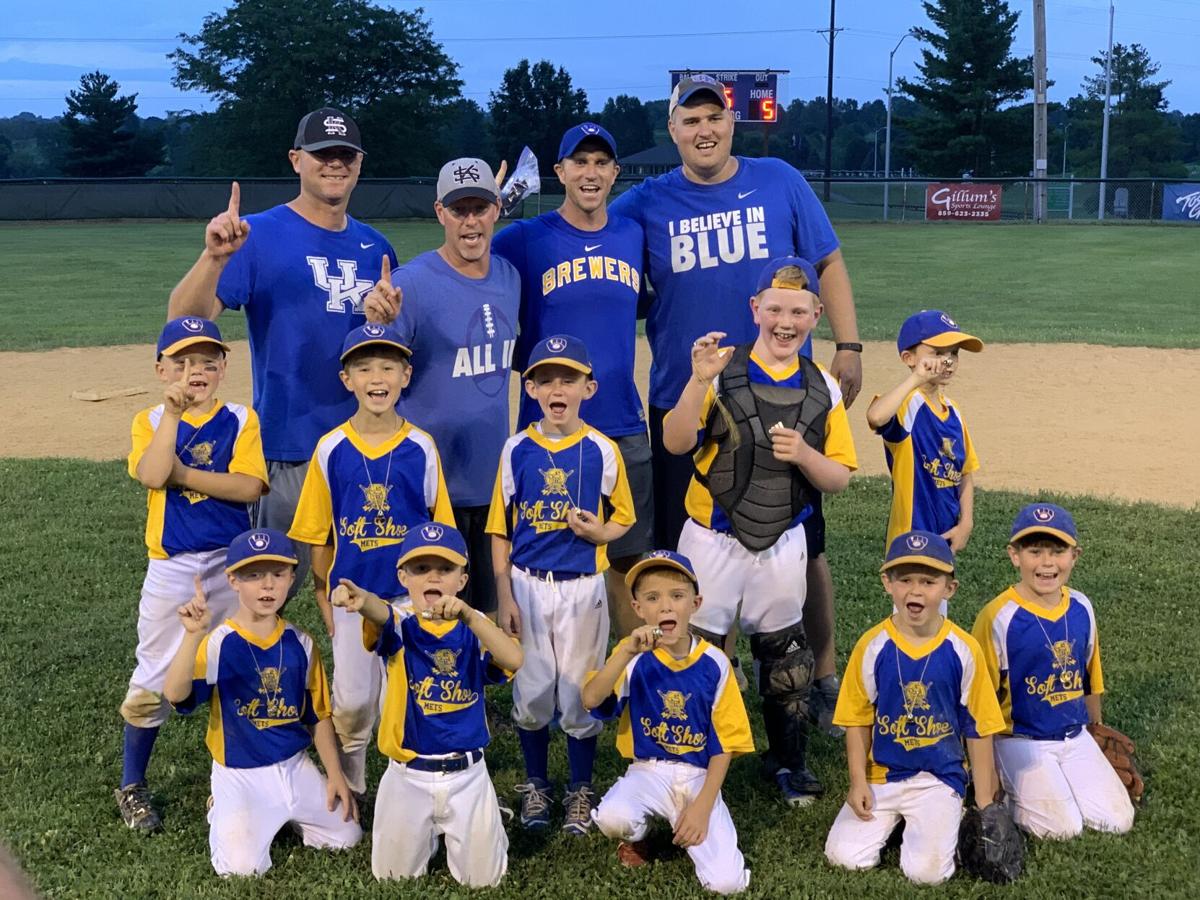 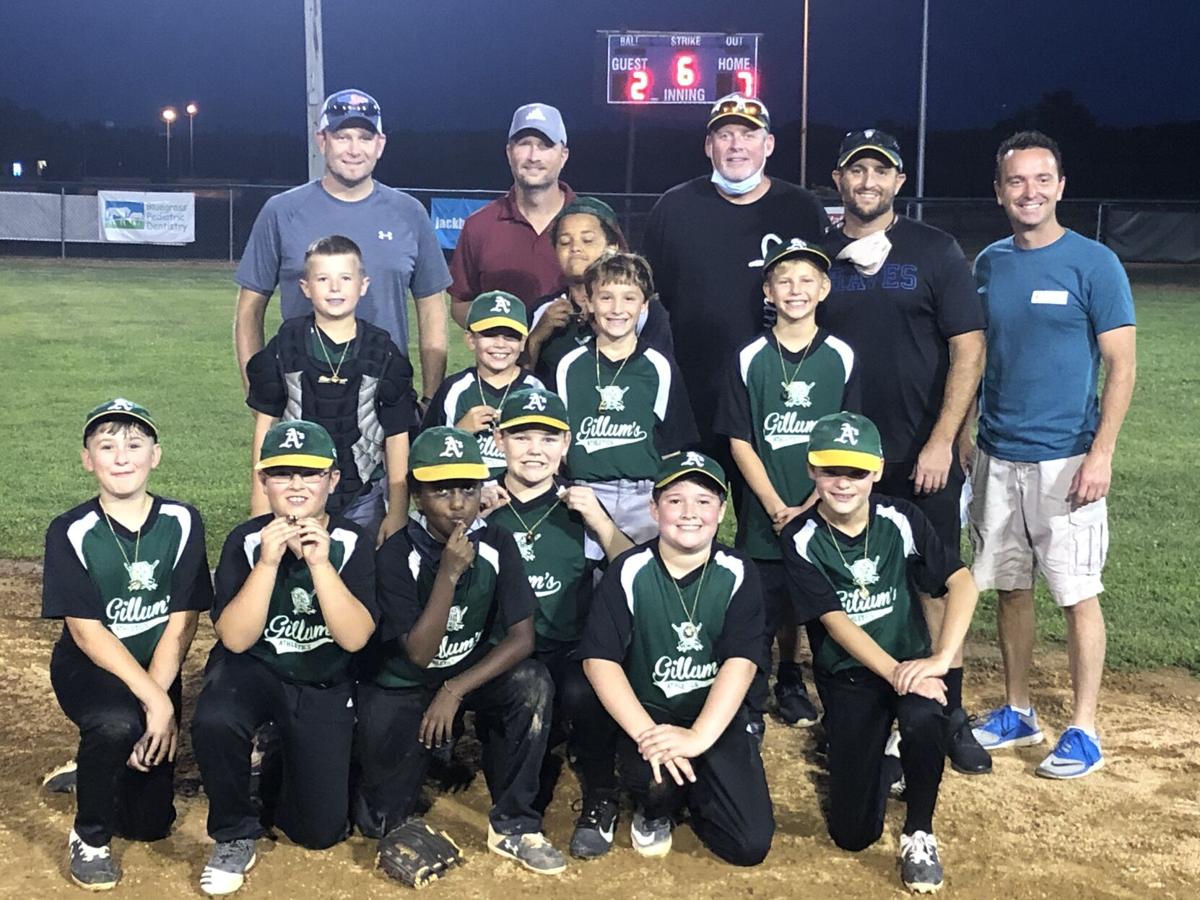 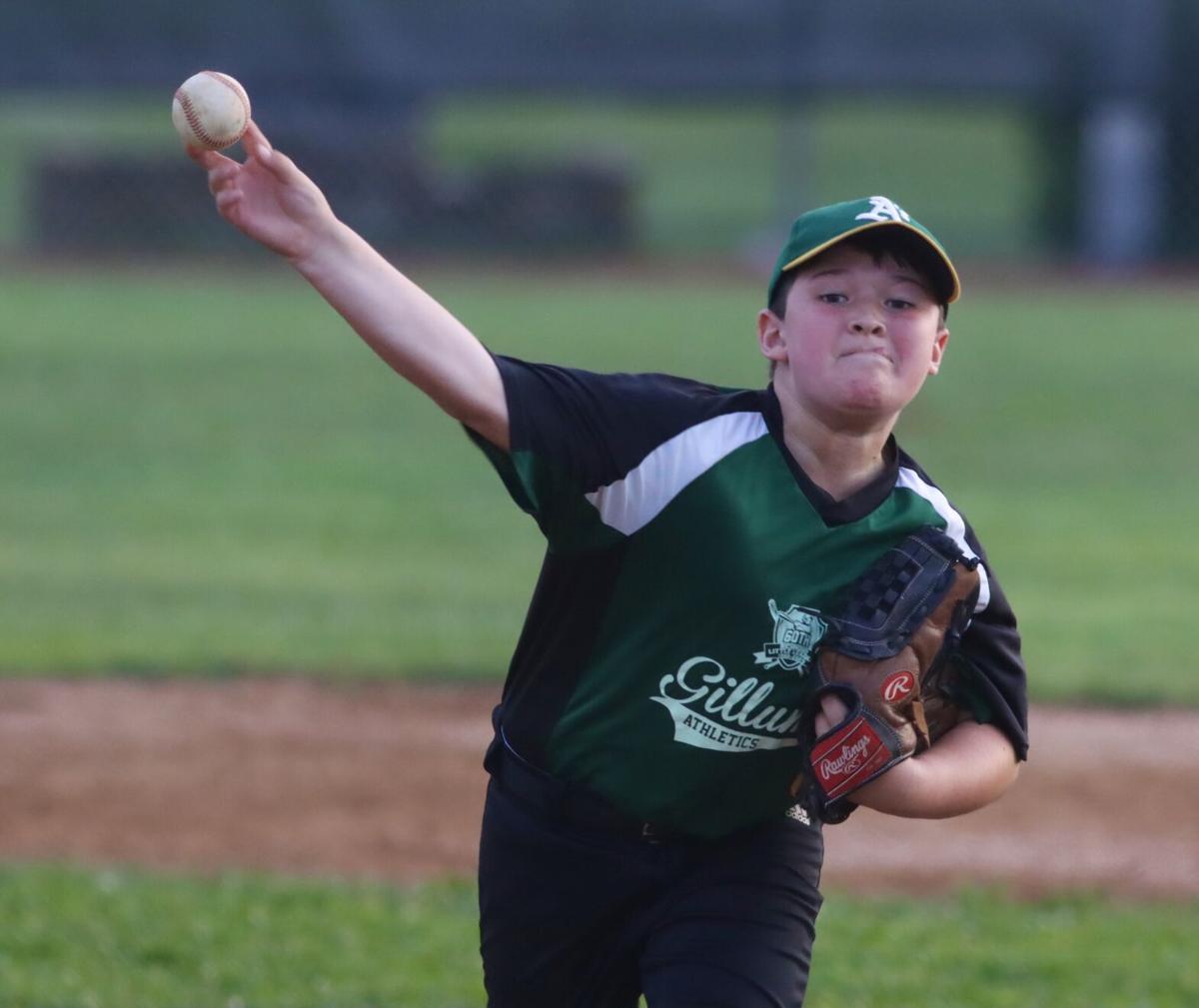 On Saturday, the Gillum's A's beat the McDonald's Orioles 7-3 to win the Minor League Tournament championship.