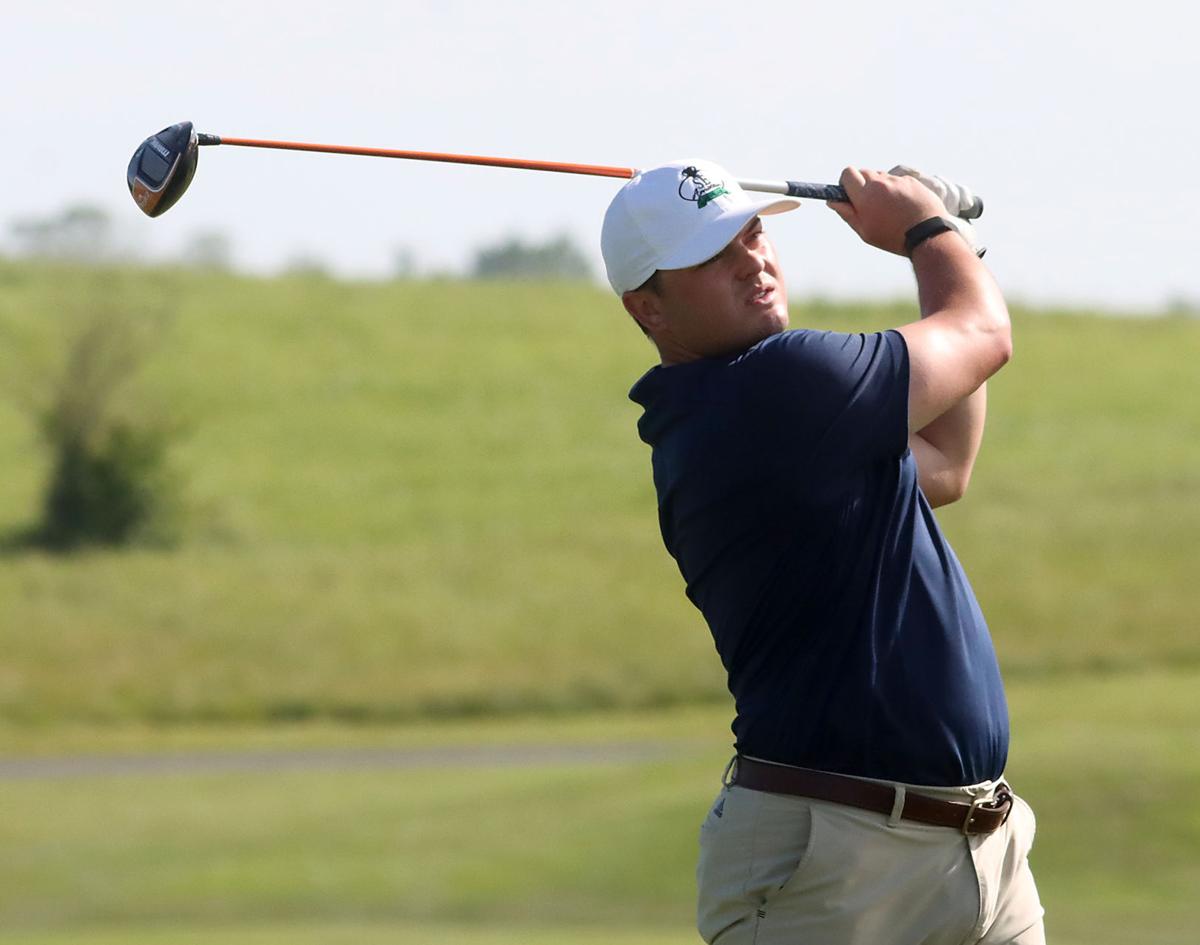 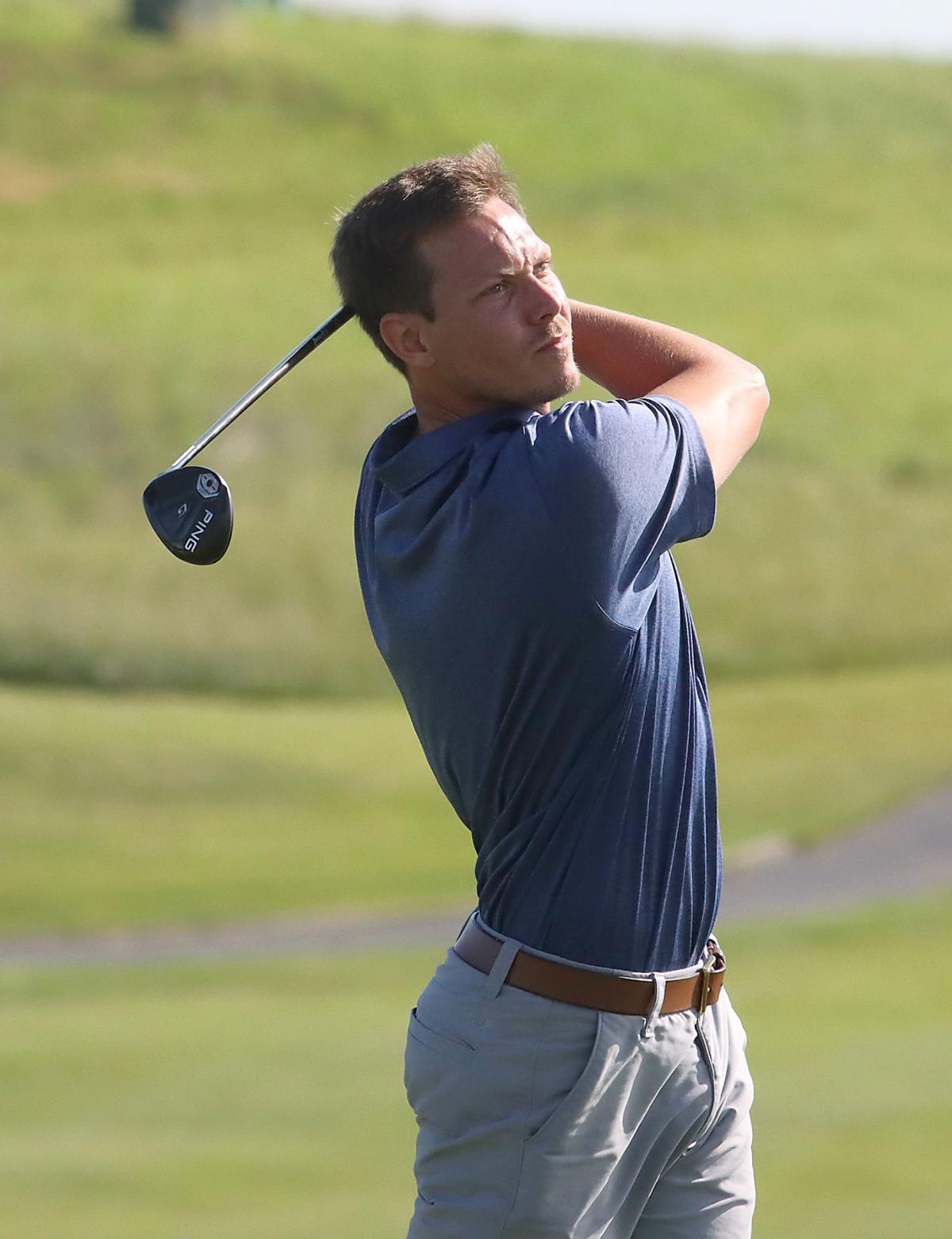 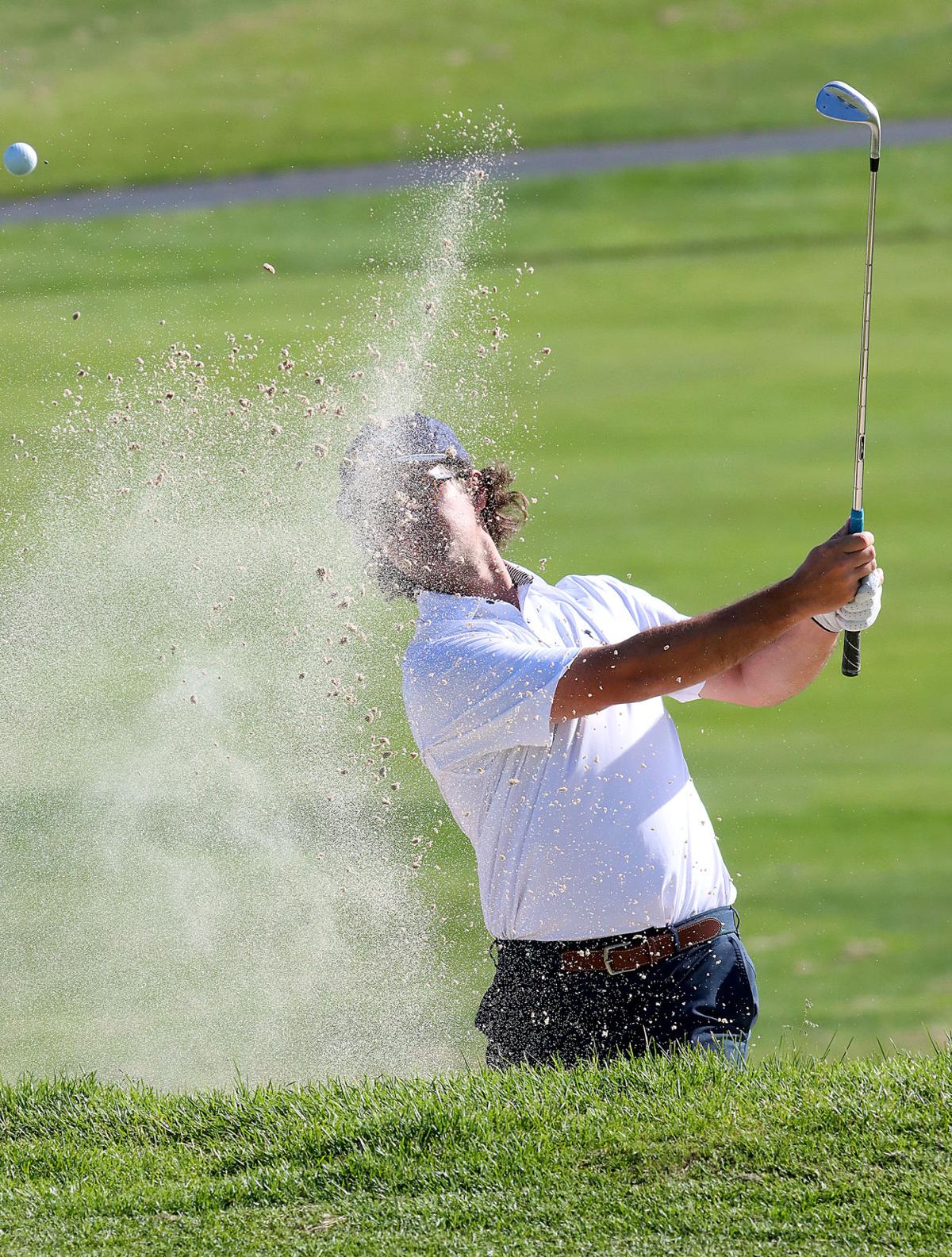 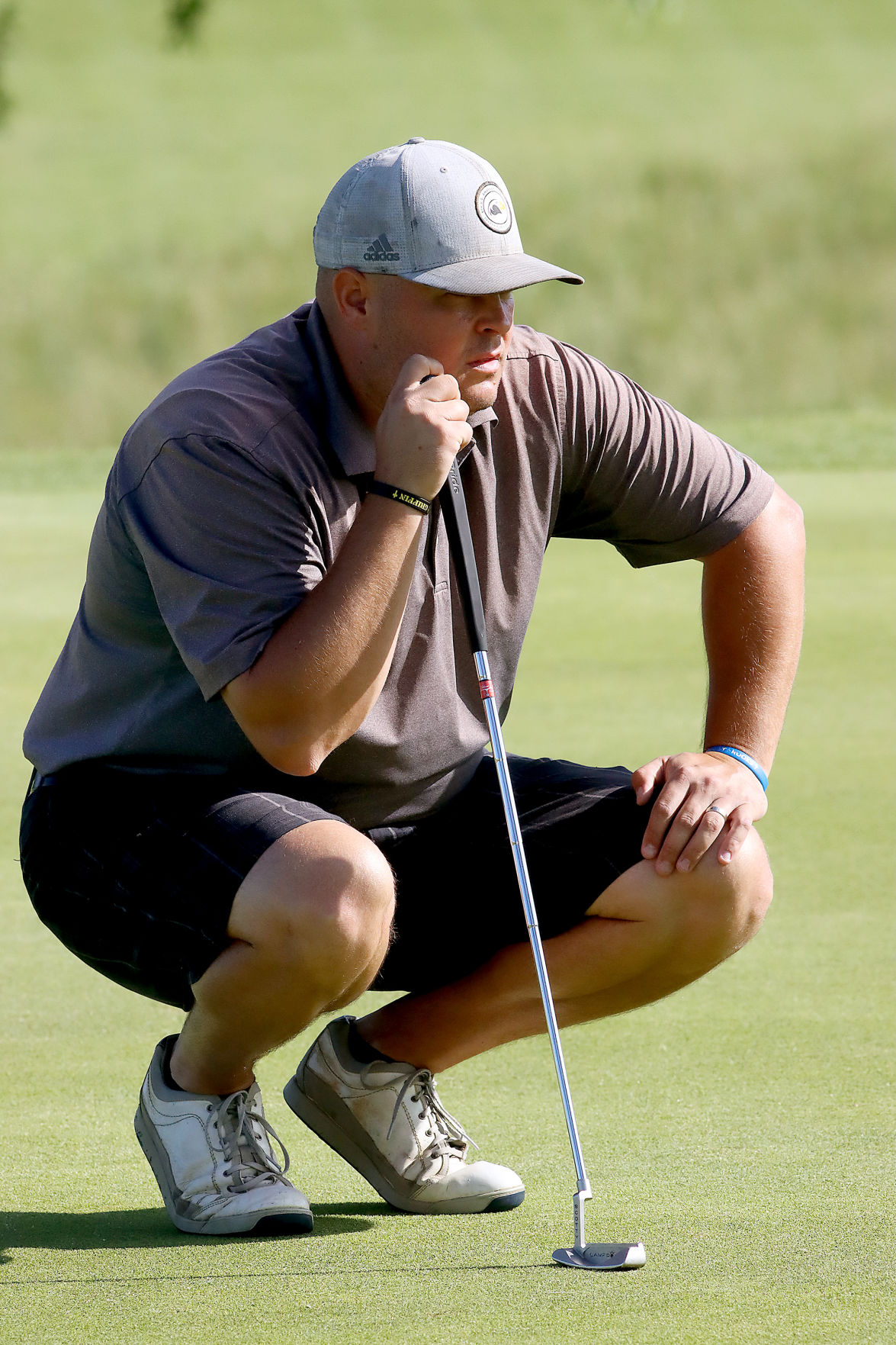 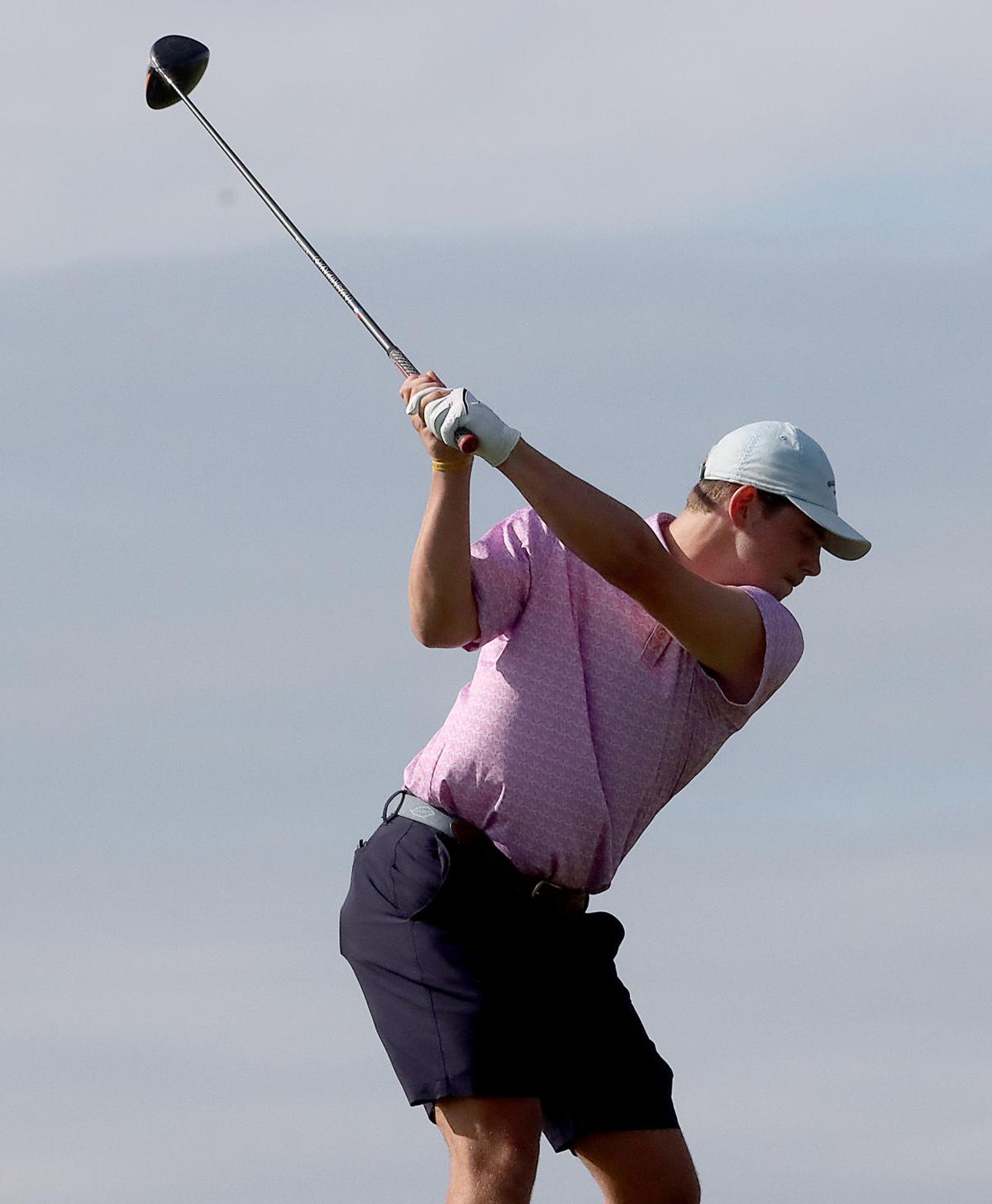 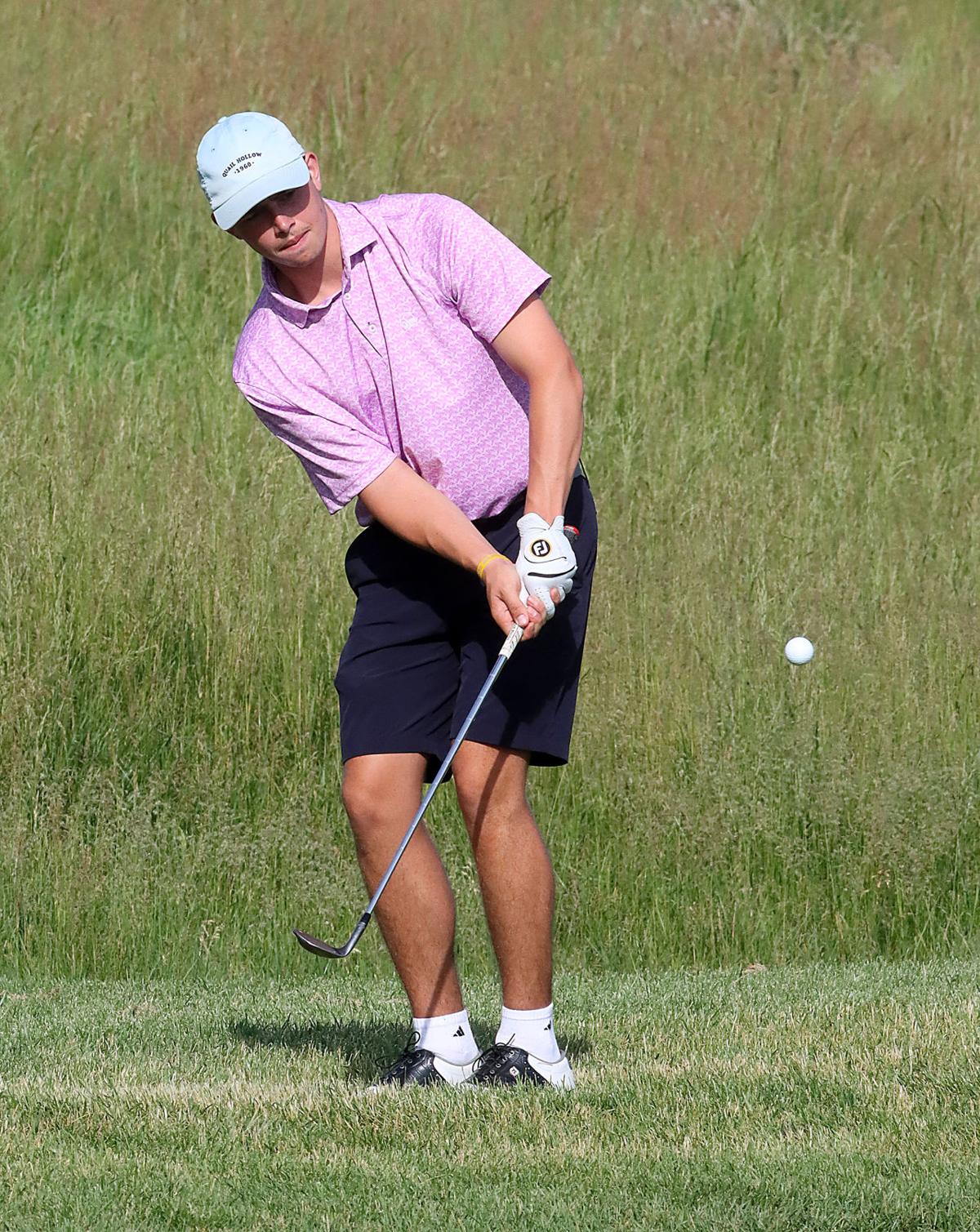 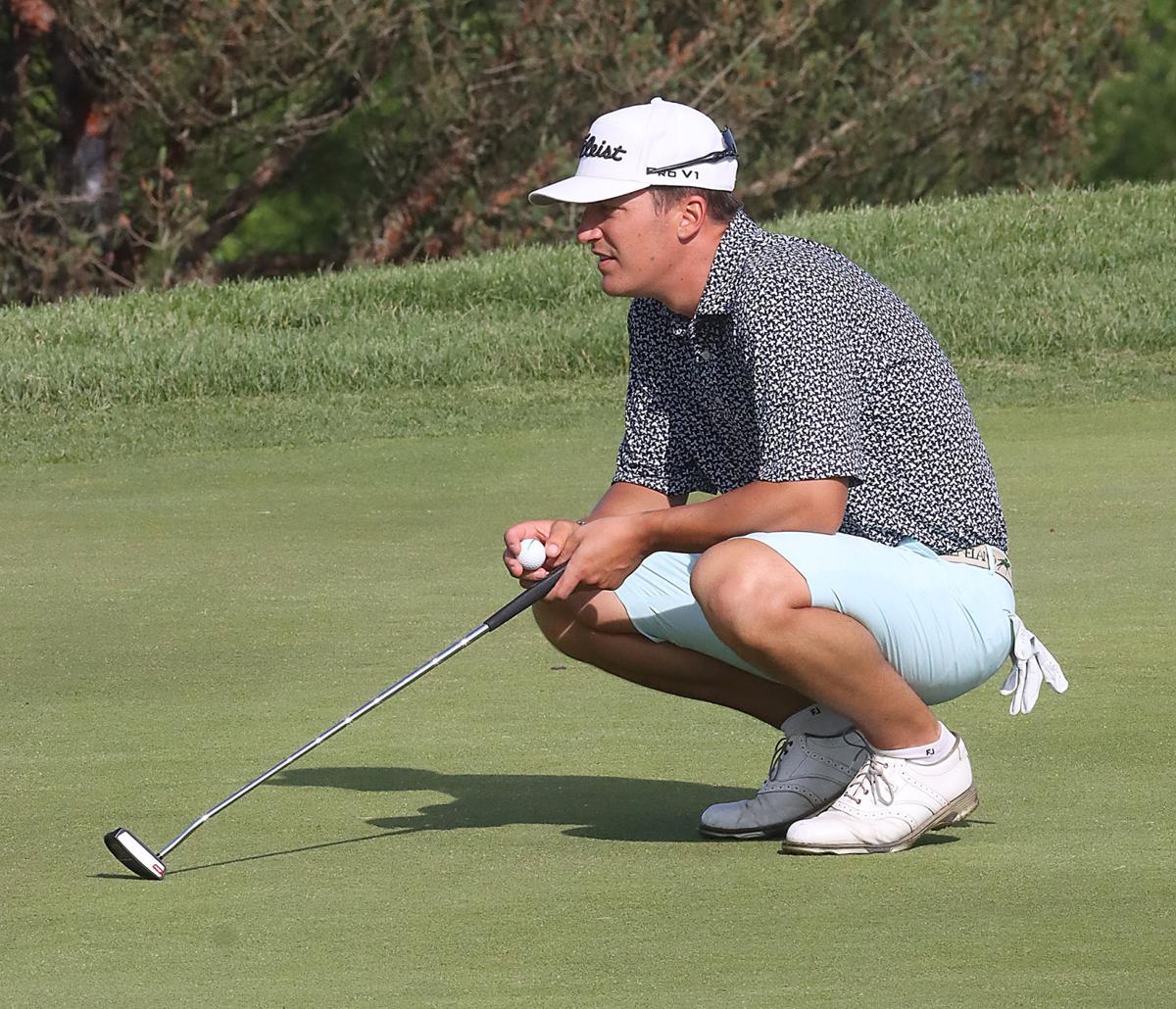 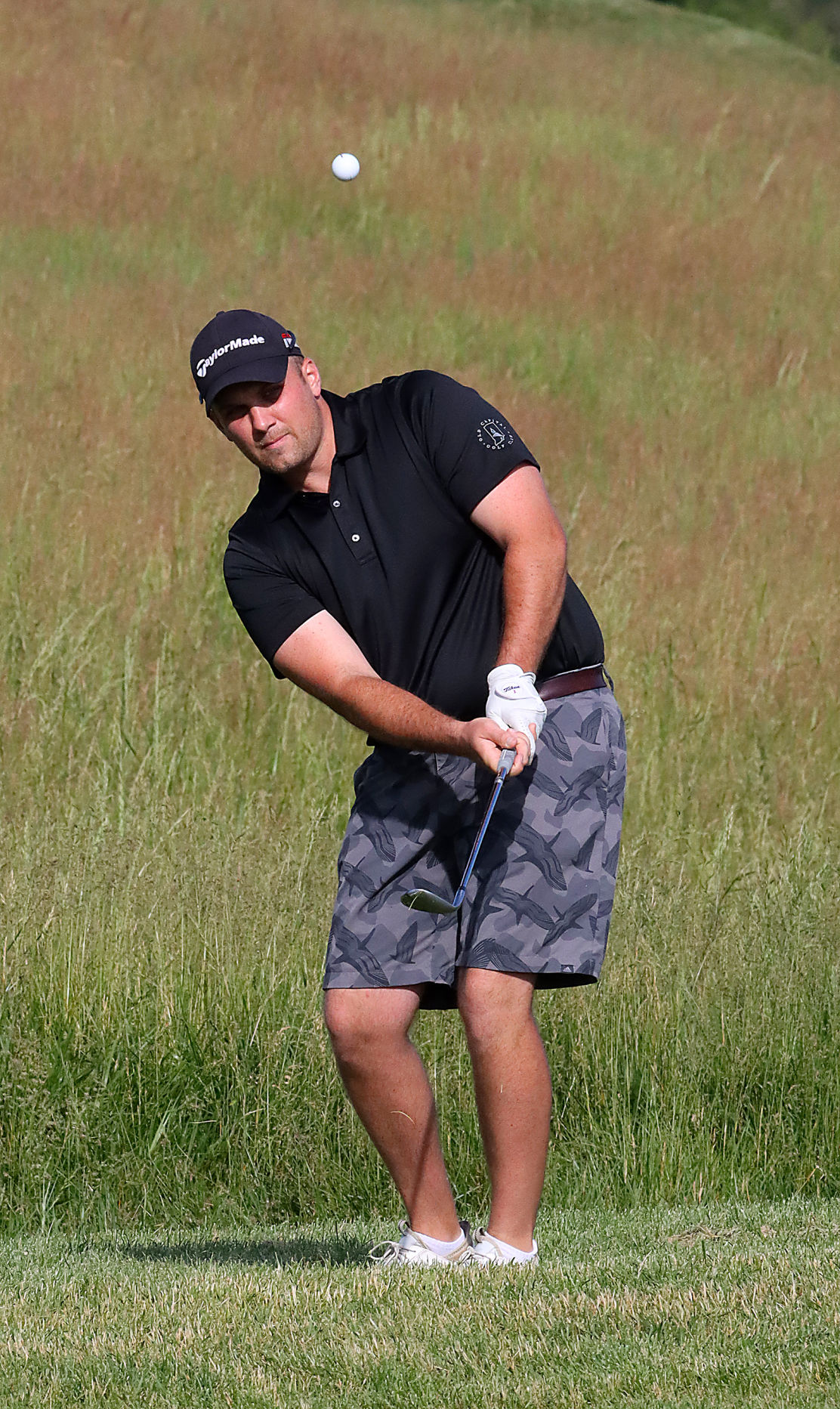 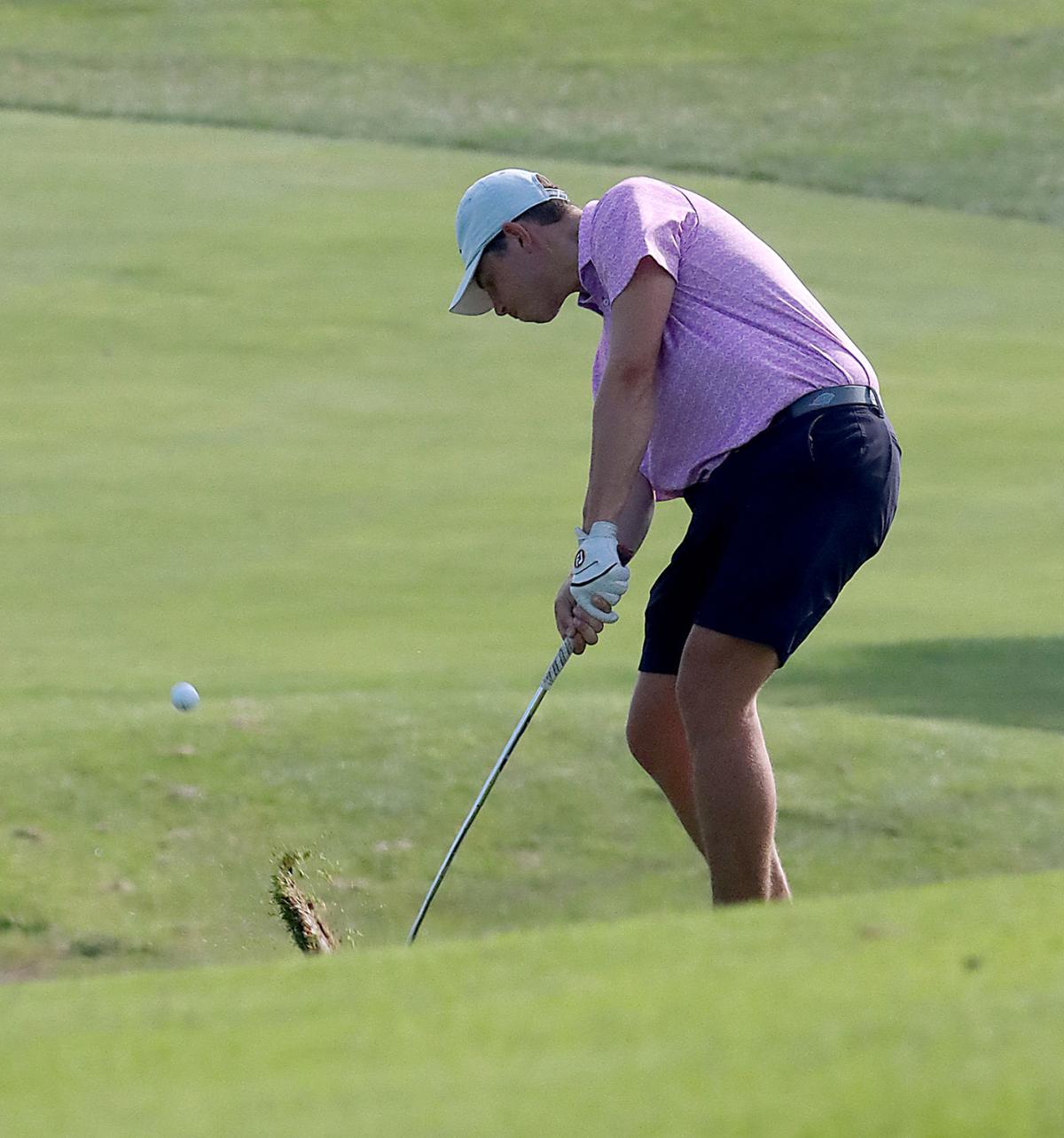 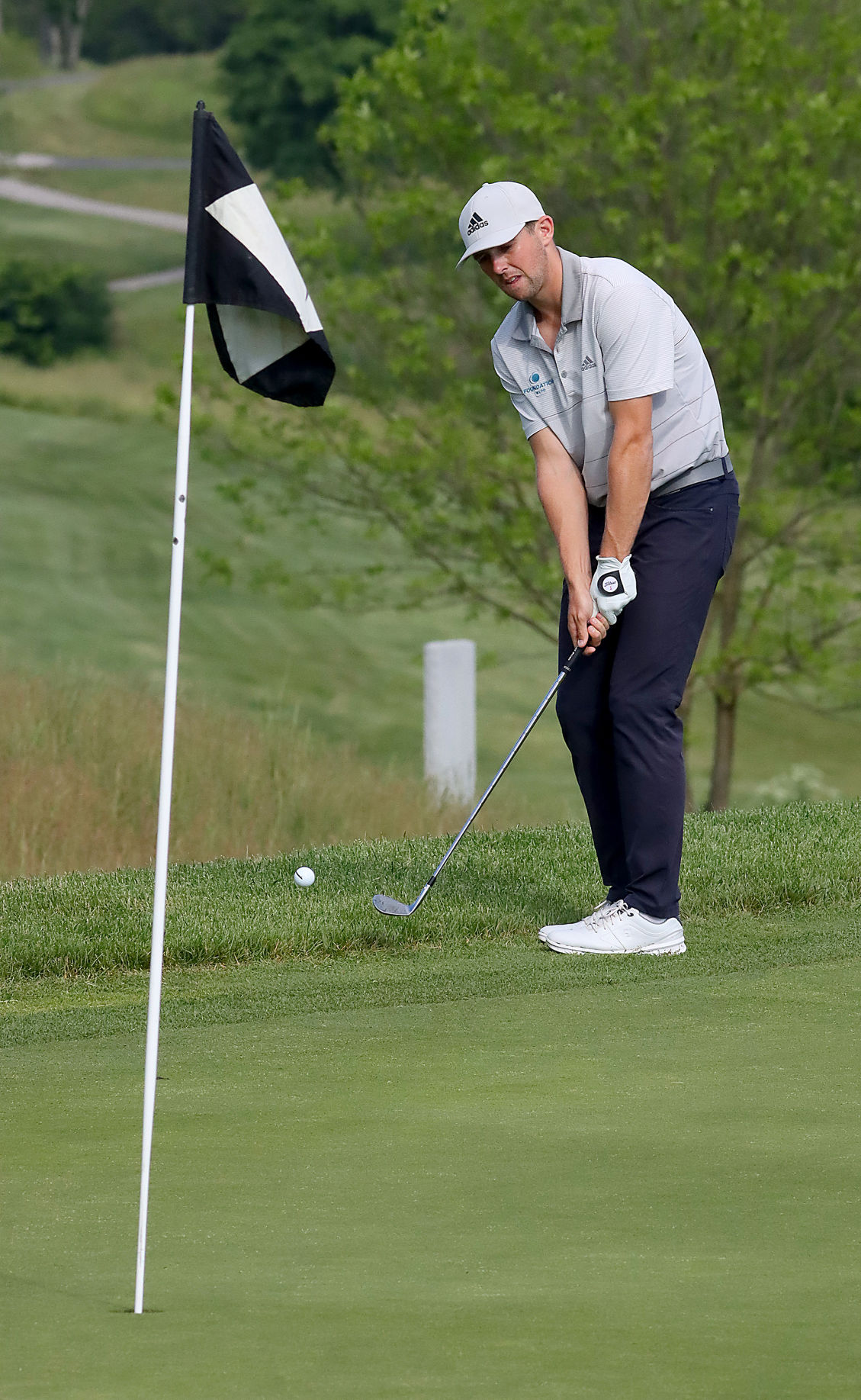 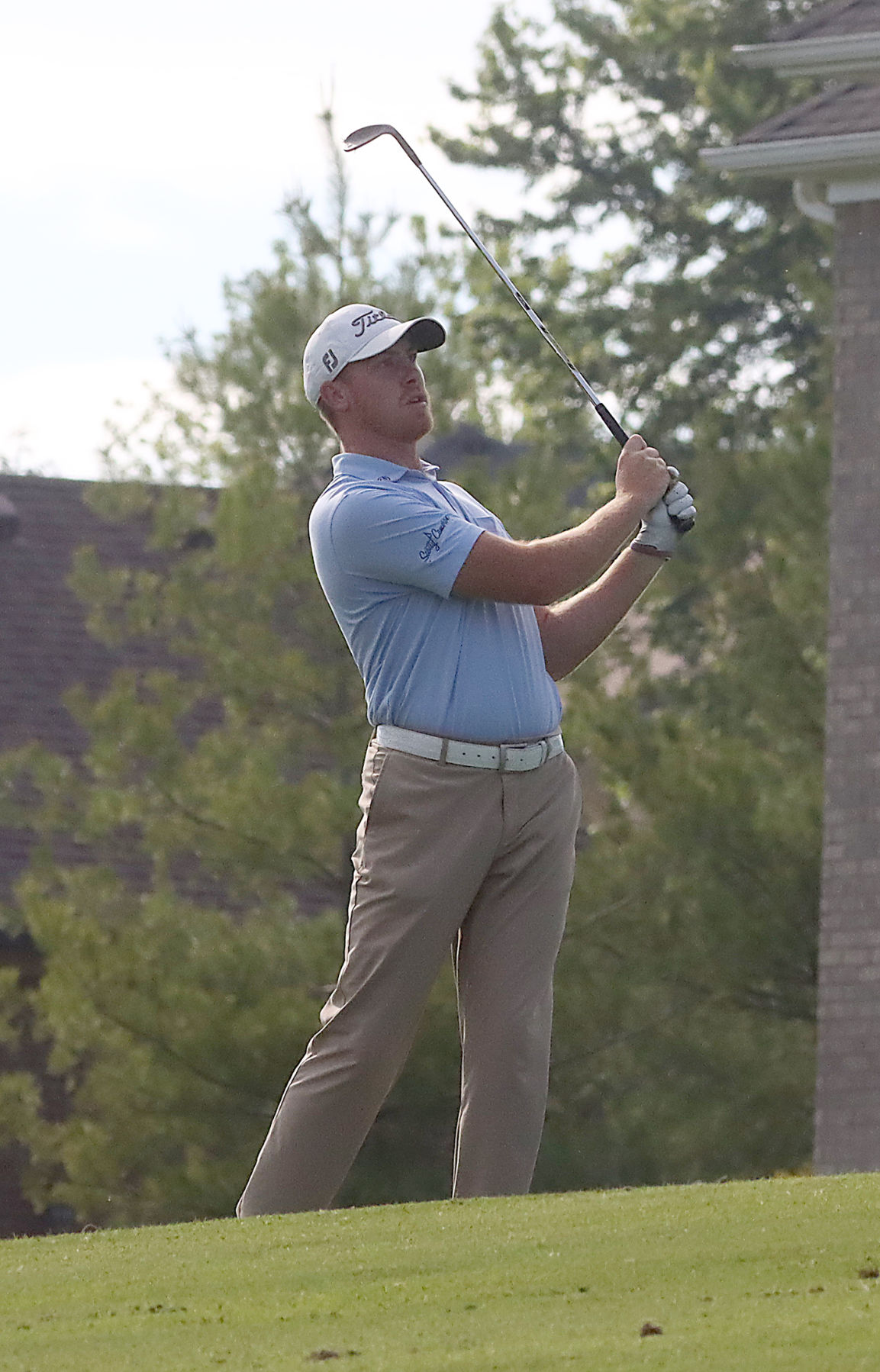 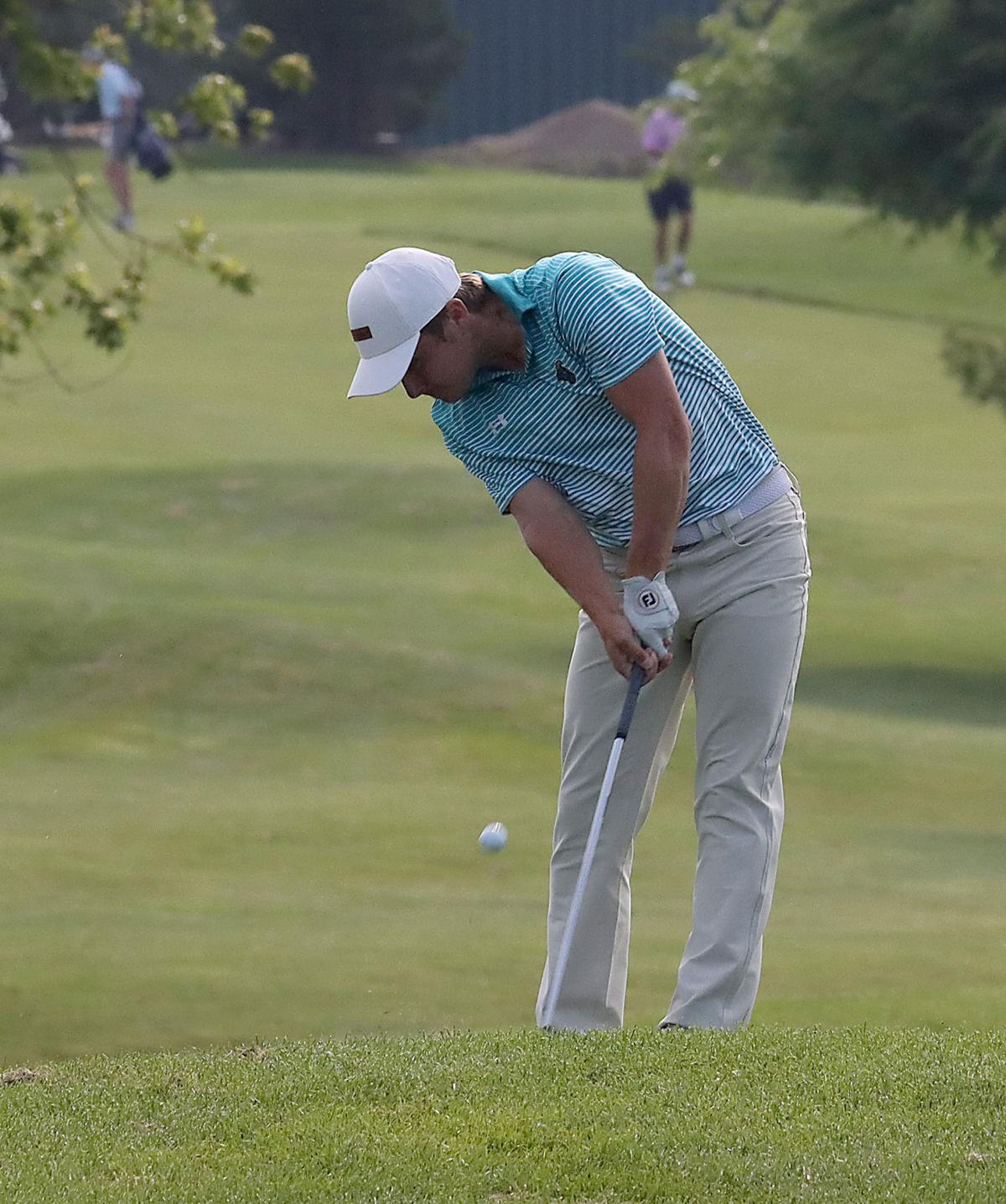 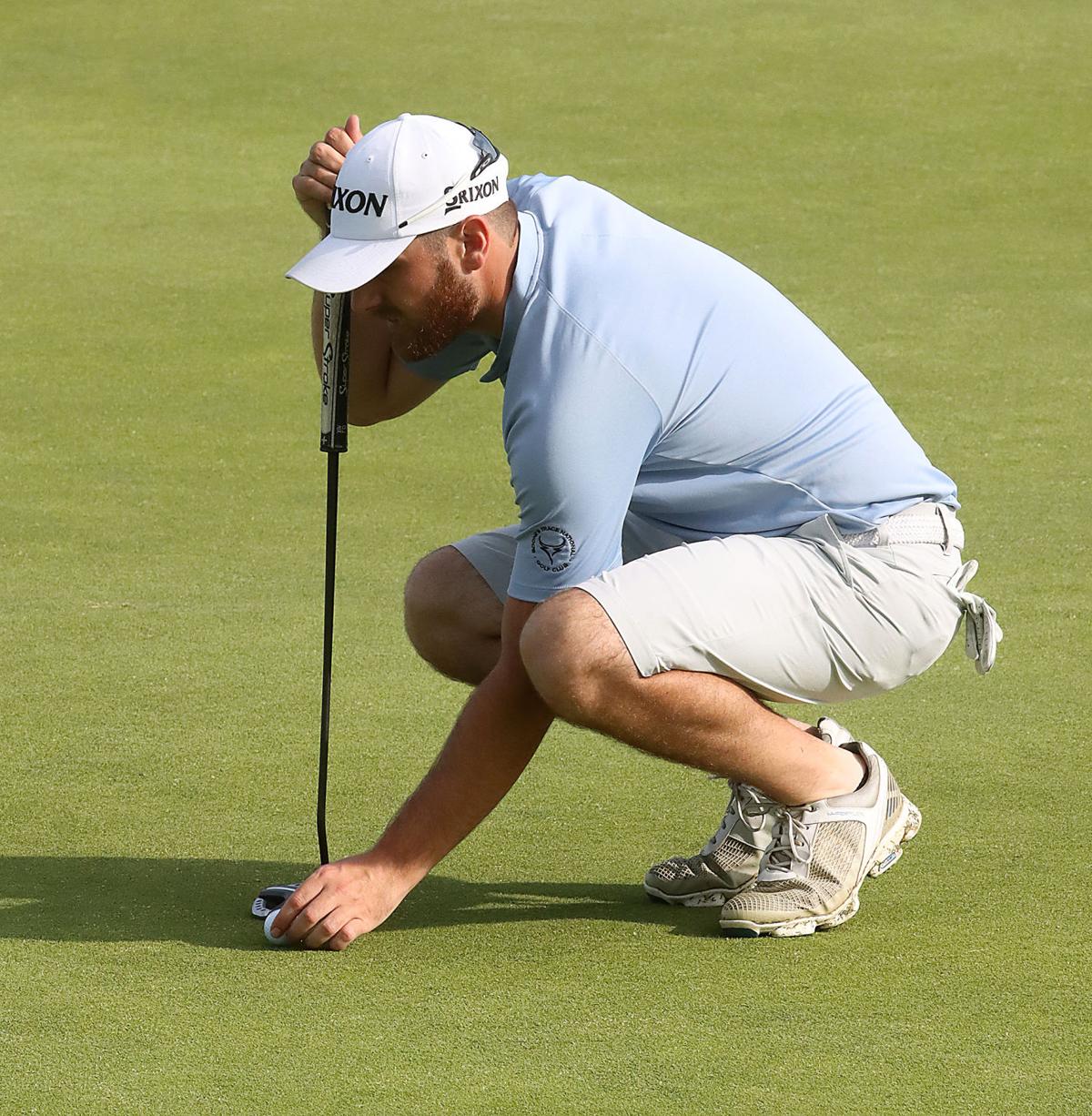 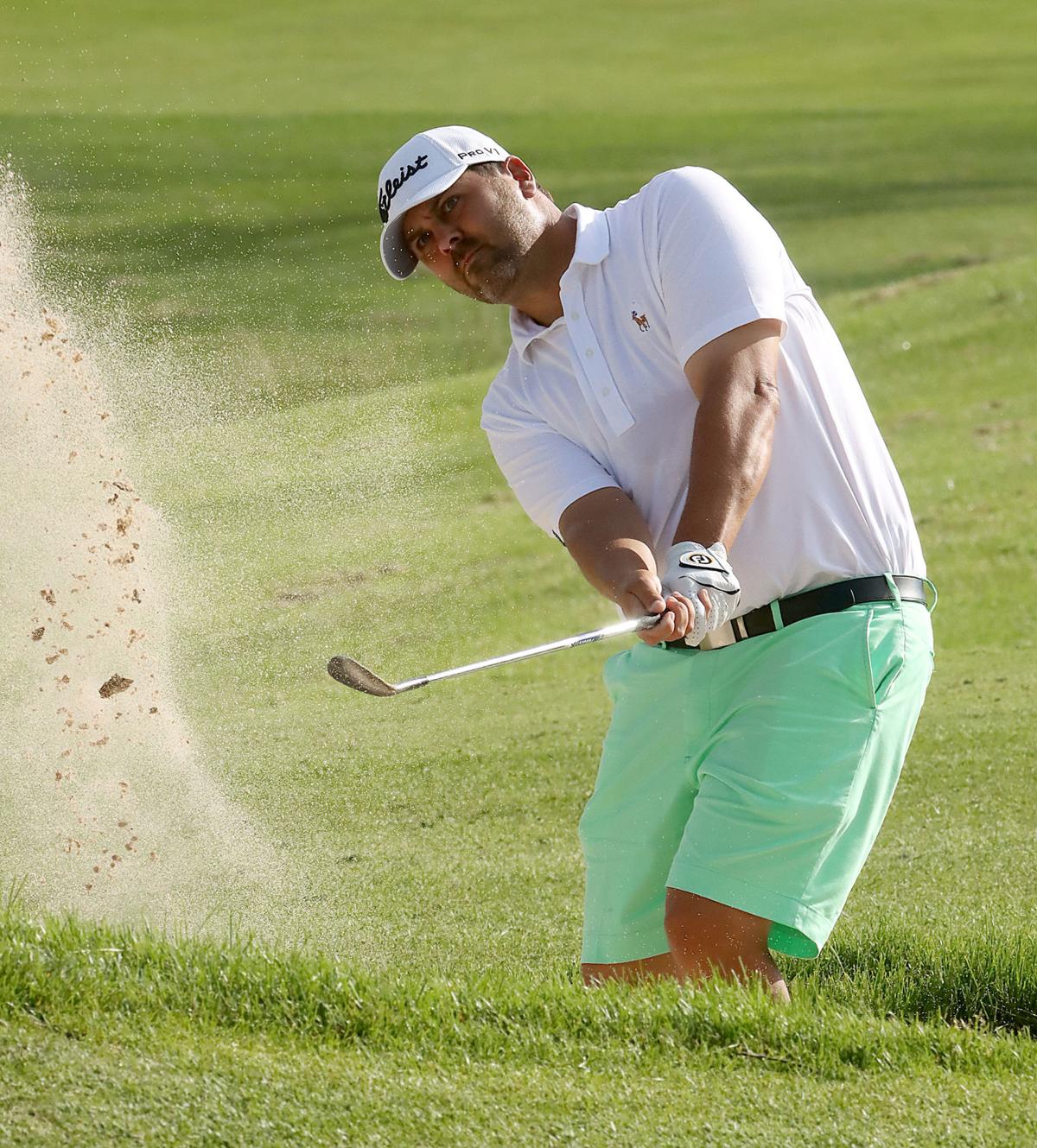 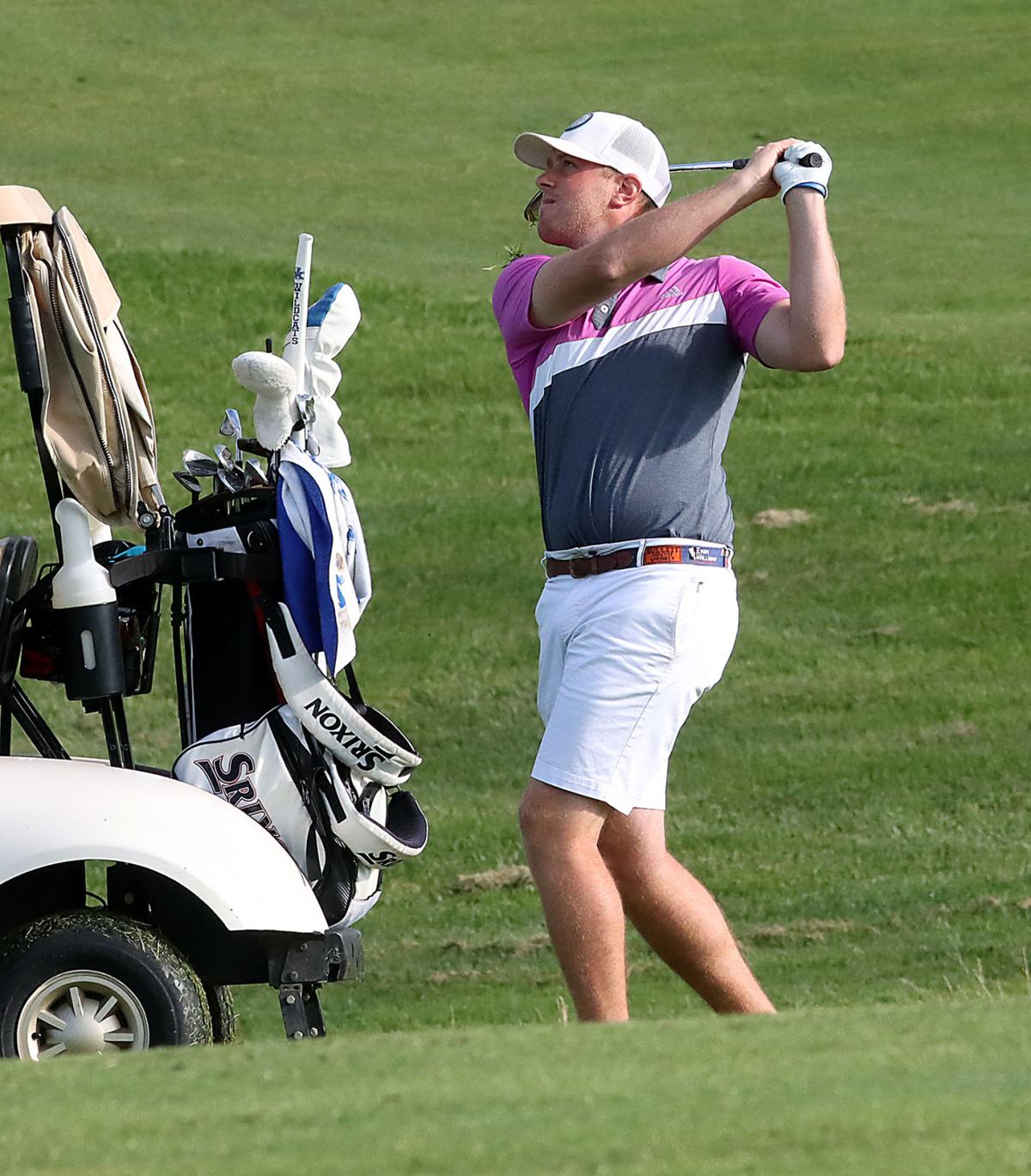 Chip McDaniel, a former University of Kentucky standout, holds a two-shot lead after the first two rounds of the Unbridled Tour event, which is being held at Boone's Trace National Golf Club in Richmond.

The final round of the event, which is the first professional golf competition in Kentucky since the COVID-19 outbreak, is set for Thursday.

McDaniel, who is from Manchester, has 13 birdies so far in the tournament.

Poore, who played golf at Northern Kentucky, only had one birdie in the opening round and was one shot behind McDaniel. He shot a six on the par-5, No. 1 on Wednesday. Poore had two more bogeys, but also had eight birdies, including a stretch of four-straight (No. 10 though 13).