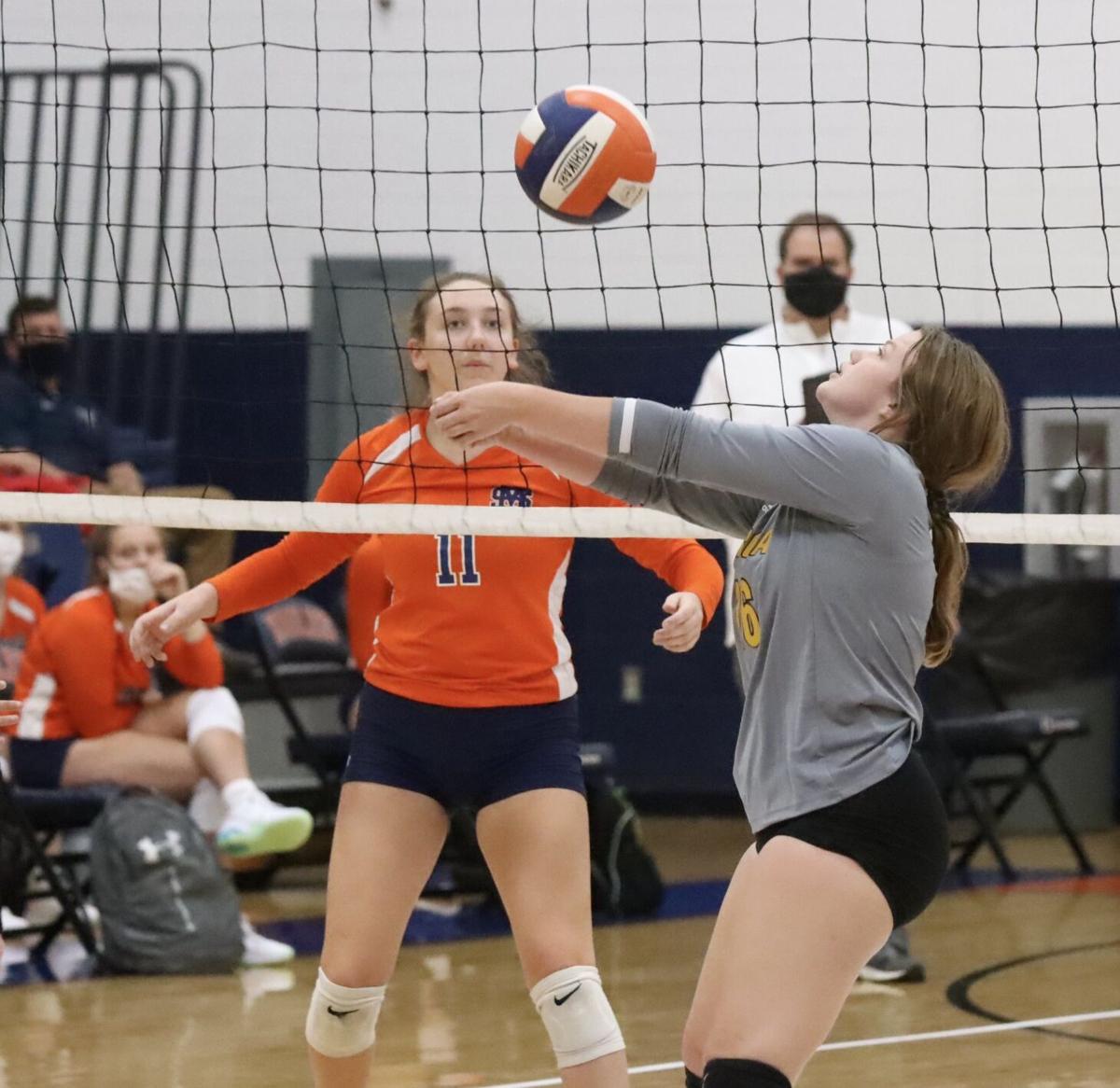 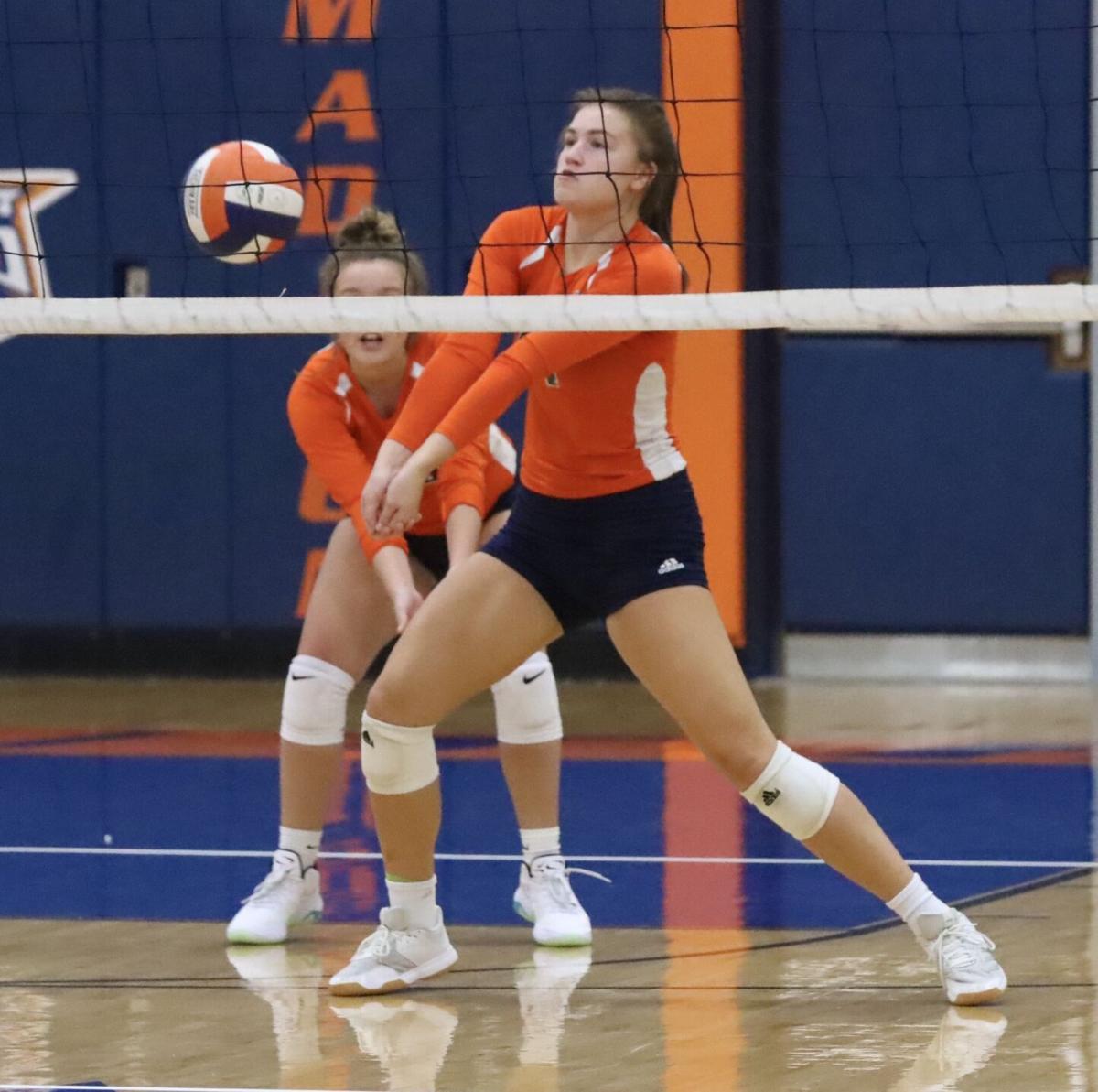 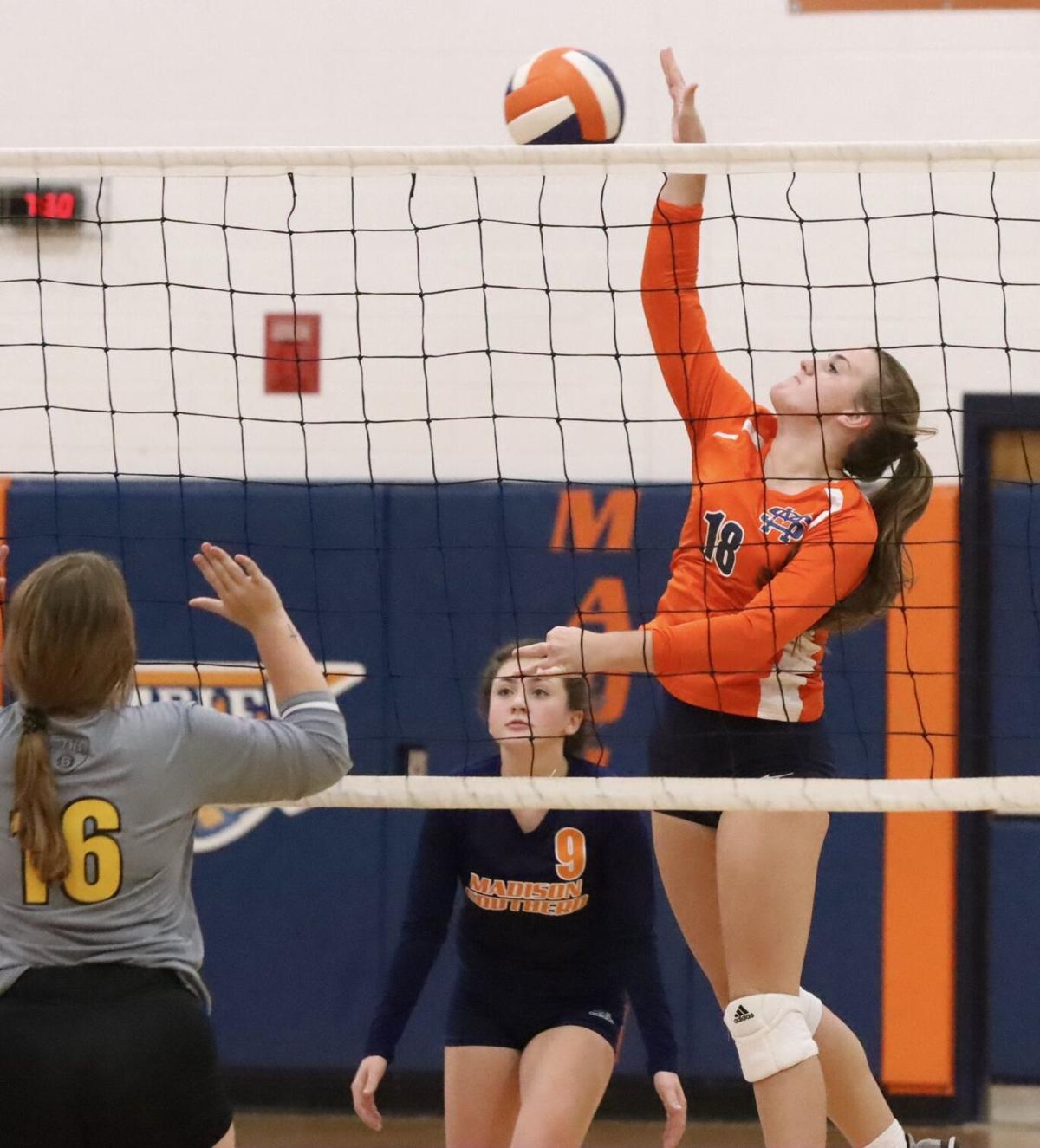 Madison Southern coach Jeremy Grant expected his team to struggle a bit in the first few weeks of the season.

And with good reason.

The Lady Eagles graduated a record-breaking group of seniors - three of which signed to play at the college level - and had a limited amount of practice time because of the COVID-19 outbreak.

However, he's been pleasantly surprised by what he has seen on the court so far.

"If you would have told me (before the season) that we would be sitting here at 4-1, I don't know that I would have believed you," Grant said. "I think we are still figuring things out. We just don't have the chemistry yet. They just haven't played together enough."

Southern got a battle from the Lady Pirates, who certainly made them work hard for a victory.

The Lady Eagles had early leads in all three sets, but Berea battled back.

Southern had a 22-11 advantage in the first set after back-to-back kills by Kyla Atkins. Berea put together a surge before the Lady Eagles finally finished things off.

In the third set, Southern raced out to a 10-3 advantage. Faith Dennis had back-to-back aces to start a Berea surge that got them within four points (14-10).

Autumn Griffith had an ace and a kill to held the Lady Eagles seal the win.

"Kyla has had quite a run the past few games," Grant said. "She's just kind of doing it all."

"I thought Avery played really well tonight. She got us some big kills. Autumn is flying around doing her thing too," Grant said.

The Lady Pirates opened district play with a 3-0 win over Model Laboratory on Monday and fell to 2-2 on the season with the loss to Southern.

Southern is set for another district match-up when Madison Central visits Berea on Thursday. The Lady Eagles will take on Model next week.

"All these district games got bunched together," Grant said. "So, we will see what happens."

Berea is set to return to action today at home against Frankfort.

The Model Laboratory volleyball team put together its best all-around performance of the season, but couldn't come up with a win on Tuesday at Eastern Kentucky University.

It was the first set Model had won this season.

Marie Whitehead had four assists and four digs, while Leah Smith had three assists, two aces and one dig.

Model is set to return to action Wednesday at Madison Central.