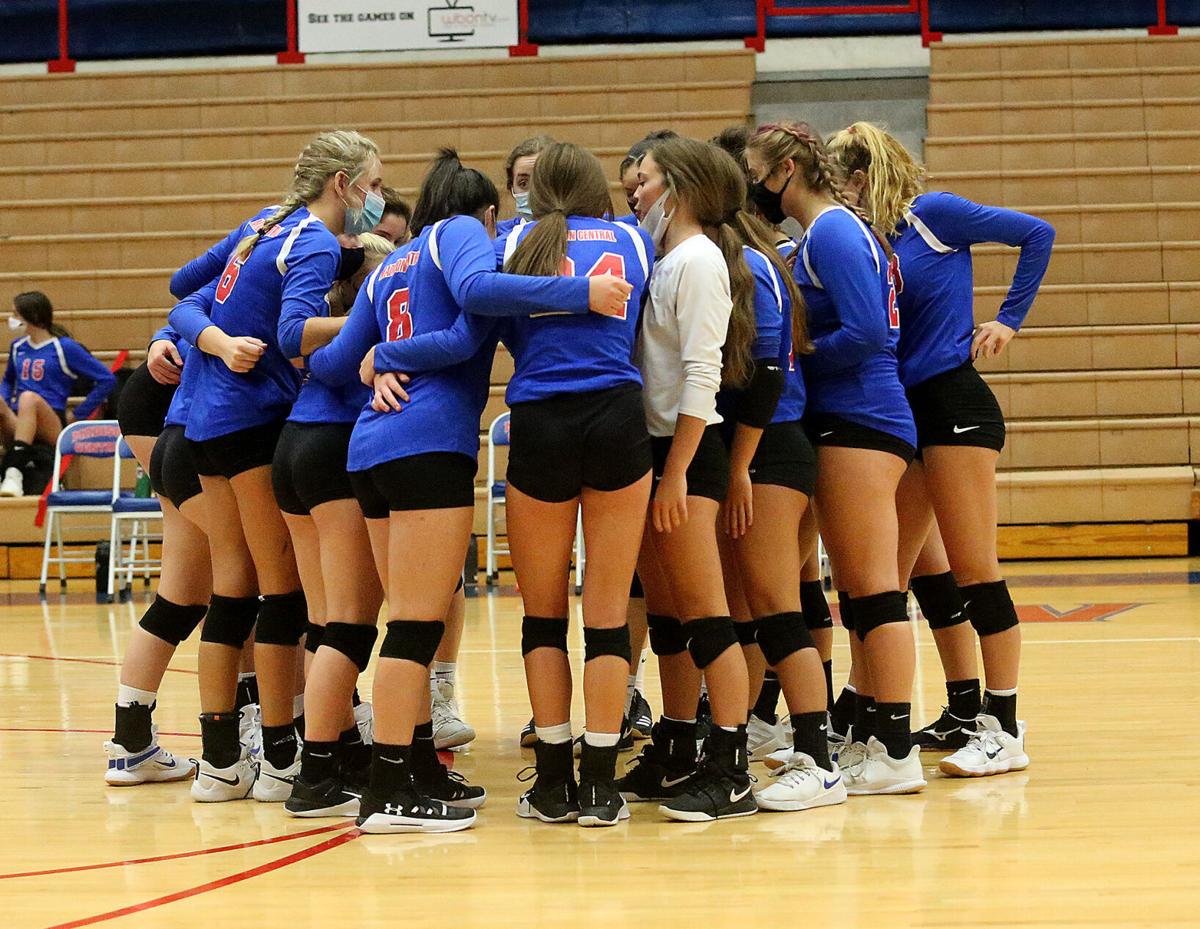 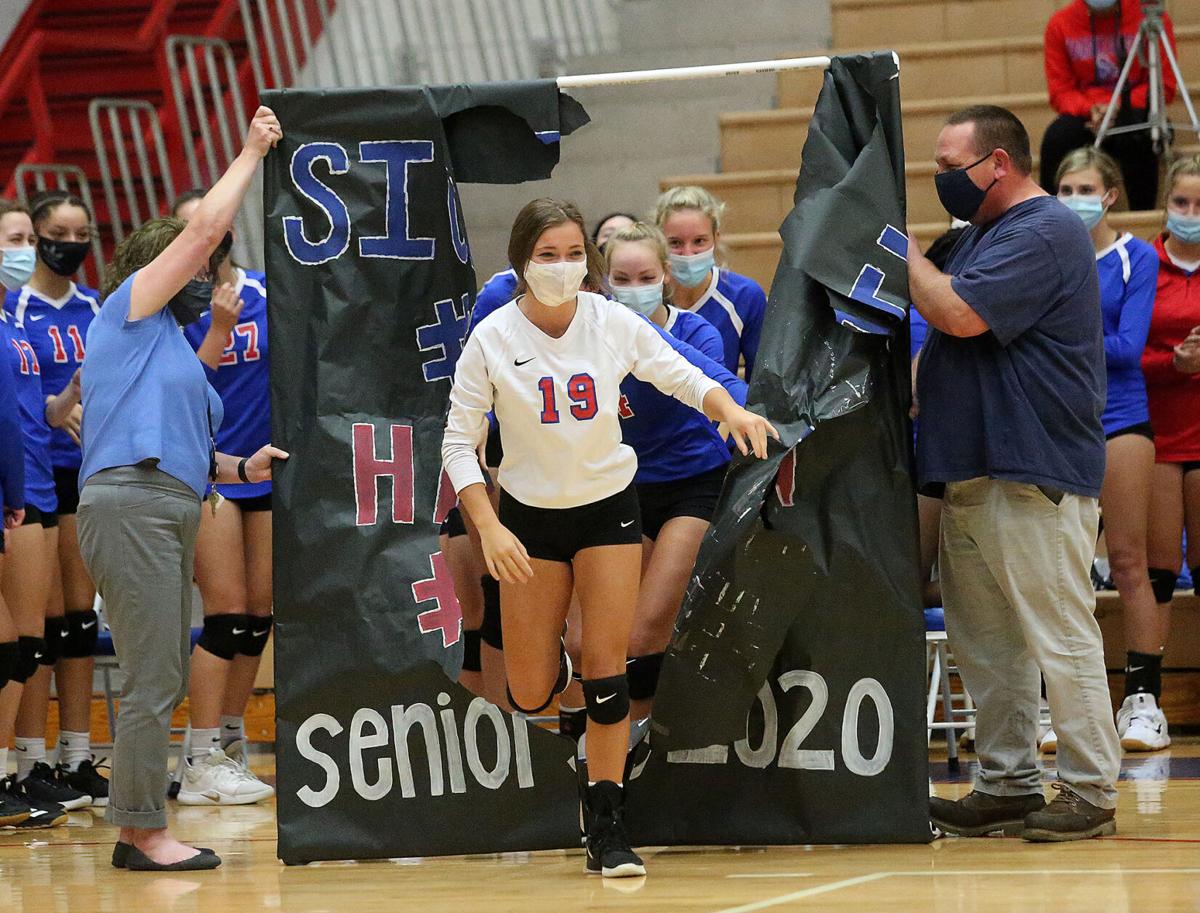 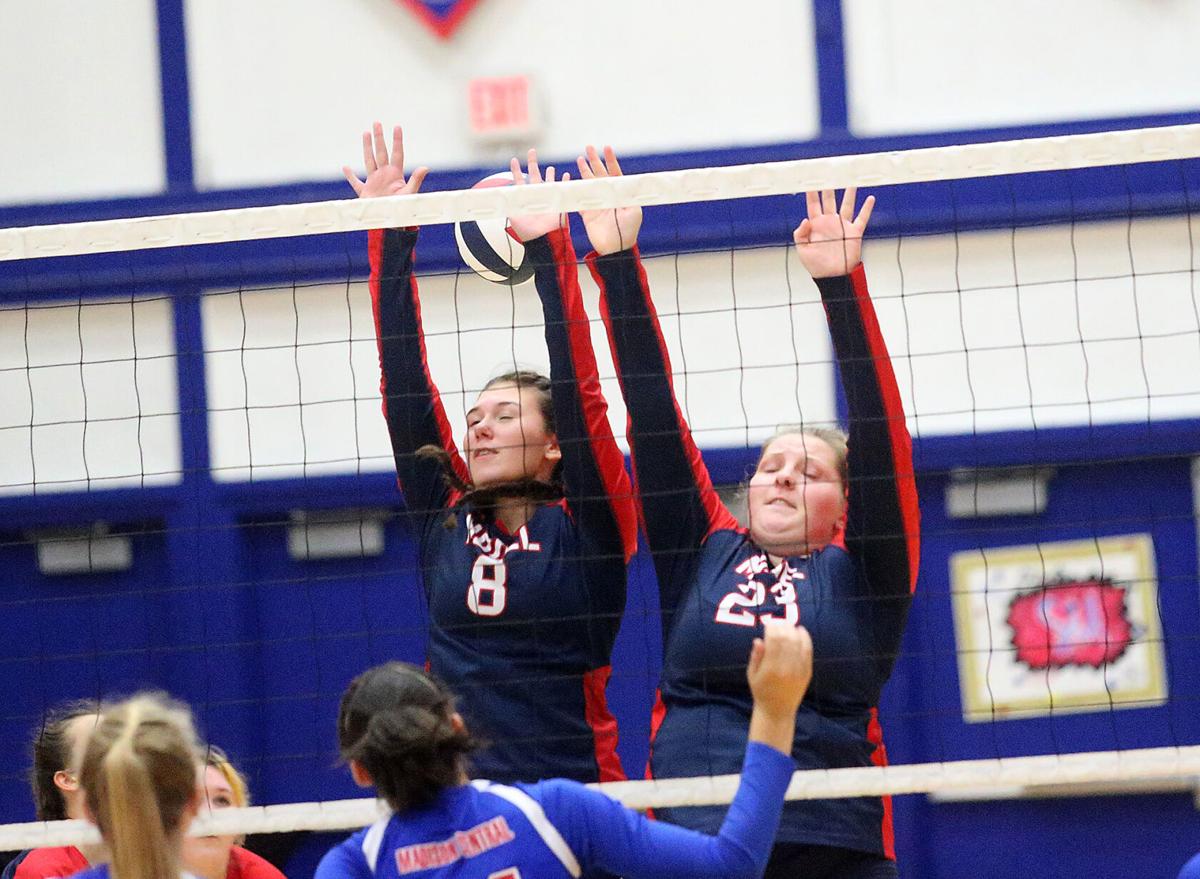 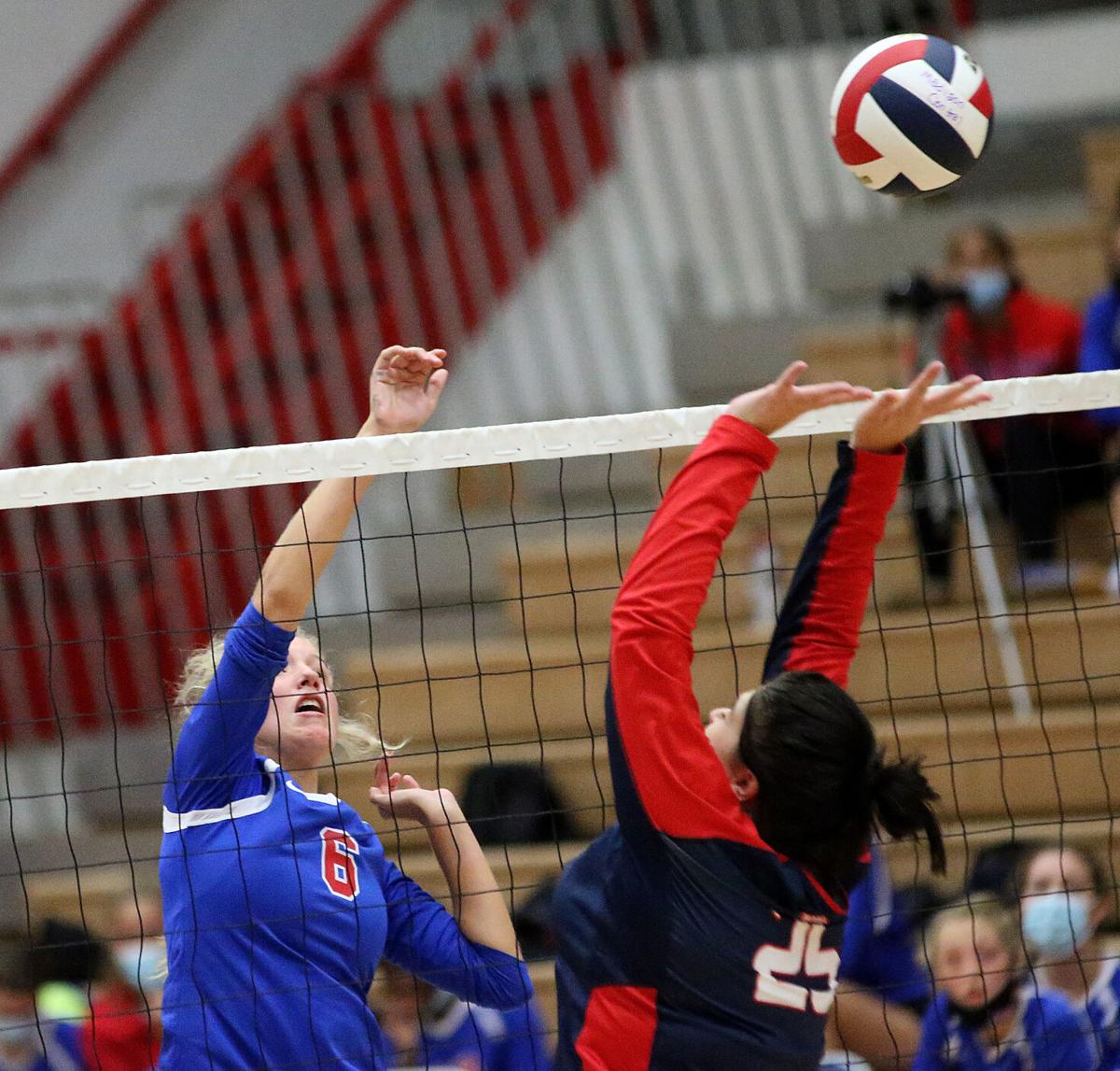 The Lady Indians hadn't played a match in six days, but they didn't look rusty on Wednesday against district rival Model at home.

Haven Combs had six kills, three digs and one ace. Ella Cornett had seven assists and one dig. Sicilia Friend had eight digs, seven aces and one assist. Avery Rigney had six kills and three aces.

Mary Carol Adams had three digs, two aces and one assist. Lily Dobbins had two digs and one ace.

Central is set to return to action today at district rival Madison Southern.

The Berea Community volleyball team bounced back from a loss to district rival Madison Southern with a solid performance on Wednesday at home.

"Our hitting was off, but battled through it," Berea coach Jarred Penn said.

Taelor Alexander had 18 digs and one kill. Sophia Dobbins finished with 11 kills and 10 digs. Morgan Short had nine kills and one assist.

Berea is set to return to action Saturday at Barbourville.