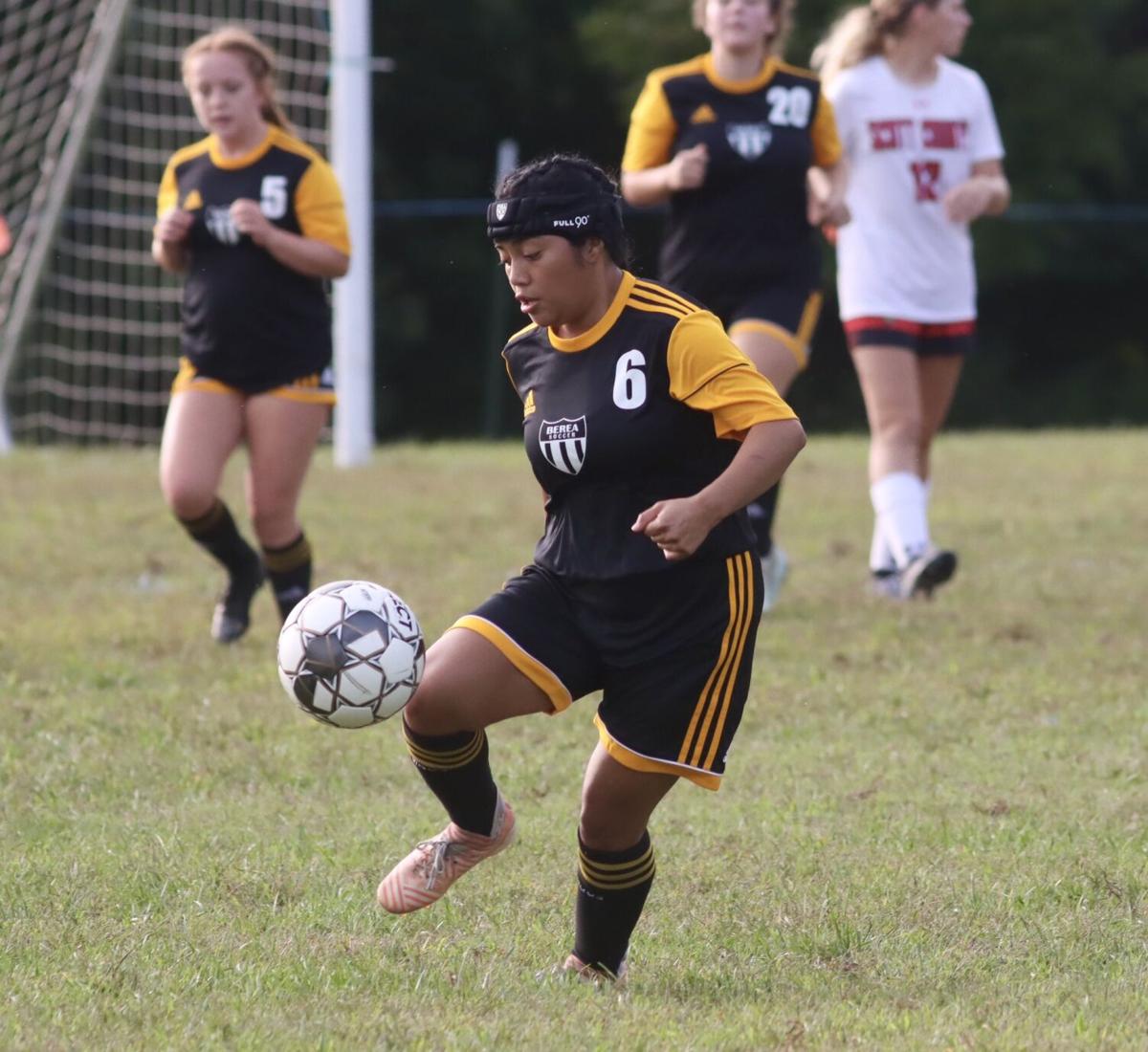 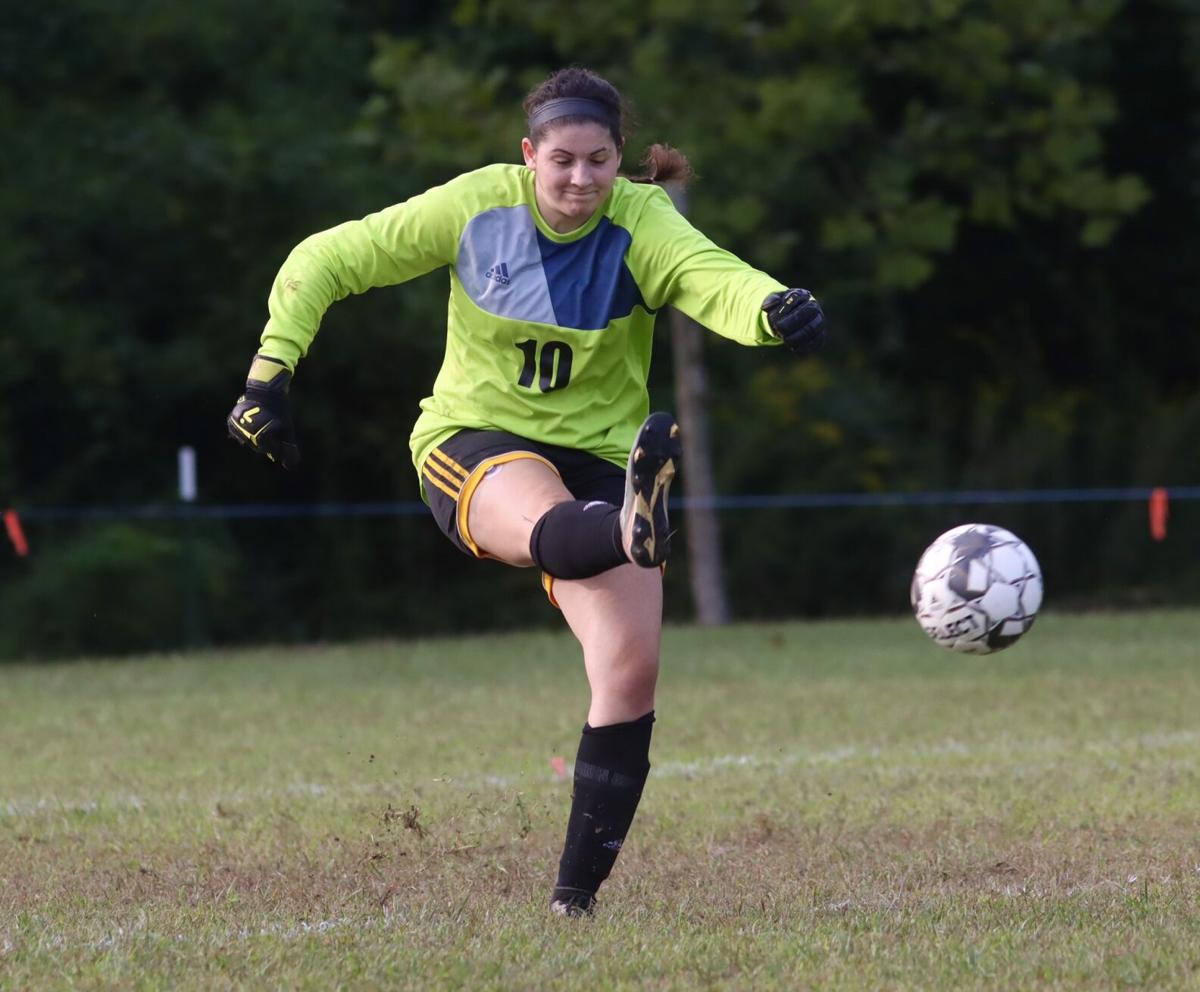 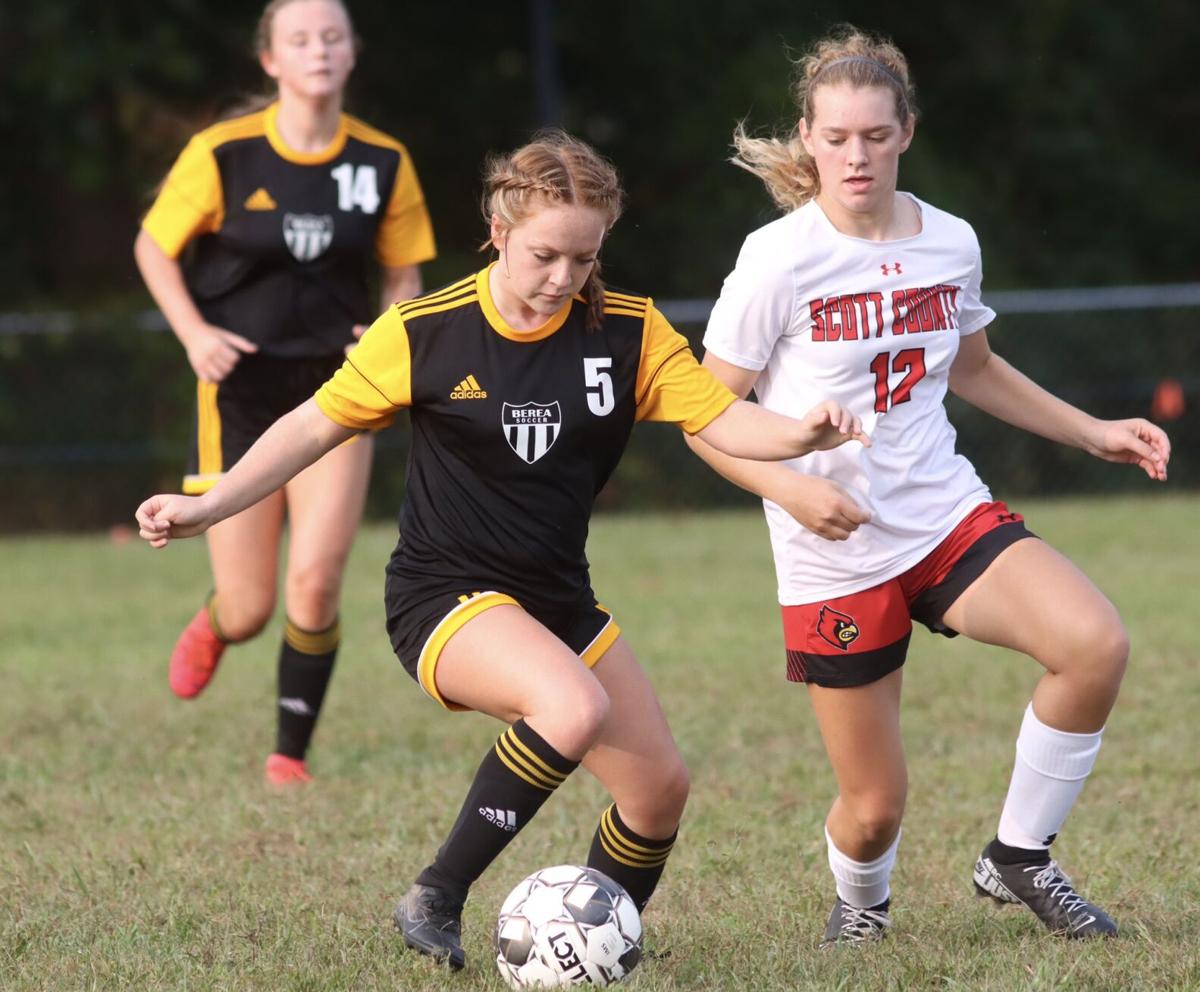 The Berea Community girls soccer team suffered a hard-fought loss to a tough 11th Region rival on Sunday in Lexington.

On Tuesday, the Lady Pirates (0-4) faced another difficult match-up.

They once again rose to the challenge, though.

Hannah Davis scored on goal on an assist from Chloe Campbell, but Berea was handed a 2-1 setback by Scott County at home. Emily Maynard had 25 saves in net for the Lady Pirates.

Berea took a 1-0 lead on Lexington Christian Academy in the semifinals of the 11th Region All "A" Classic, before falling in a shootout. The Lady Pirates are 0-4 on the season, but have been in each game, being out-scored just 8-2.

Berea is set to return to action Thursday at home against 44th District rival Madison Southern.

The Madison Southern boys soccer team improved its record to 3-1 on the season with a 3-1 win Tuesday over Trinity Christian in Lexington.

The Eagles, who have won two-straight, are set to return to action Thursday at home against South Laurel.