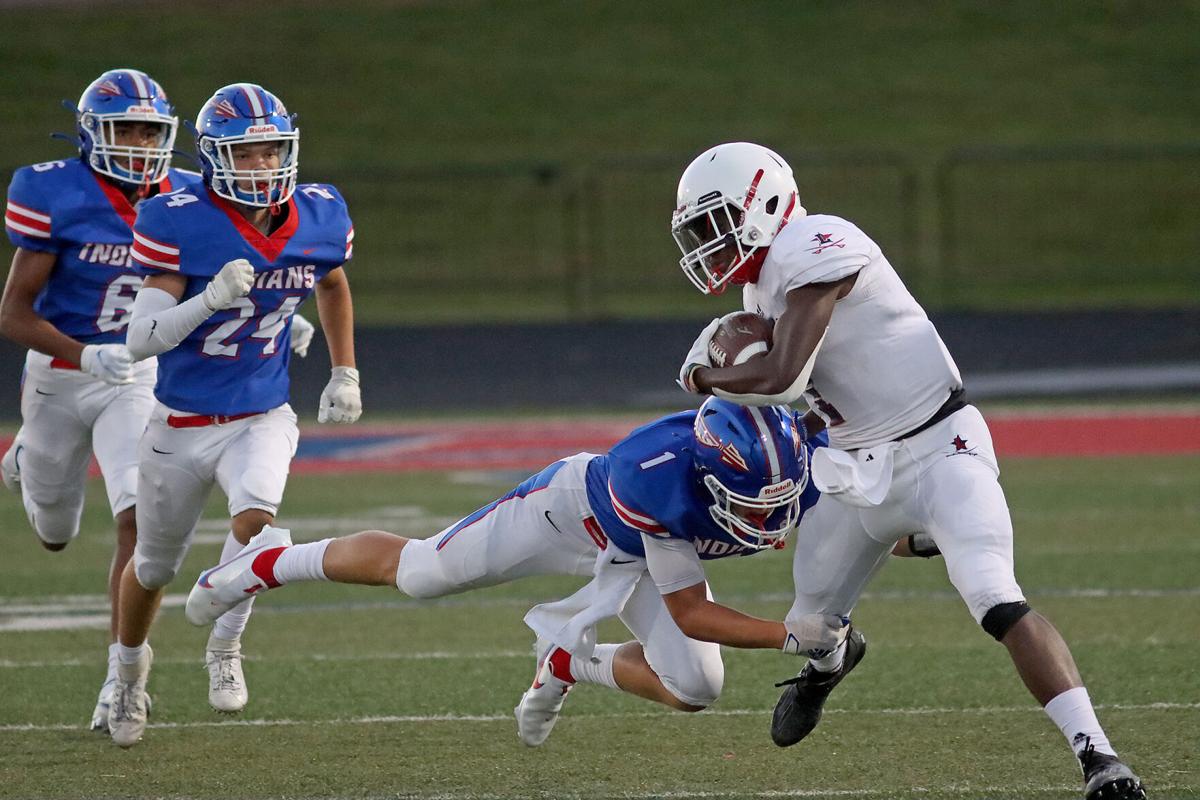 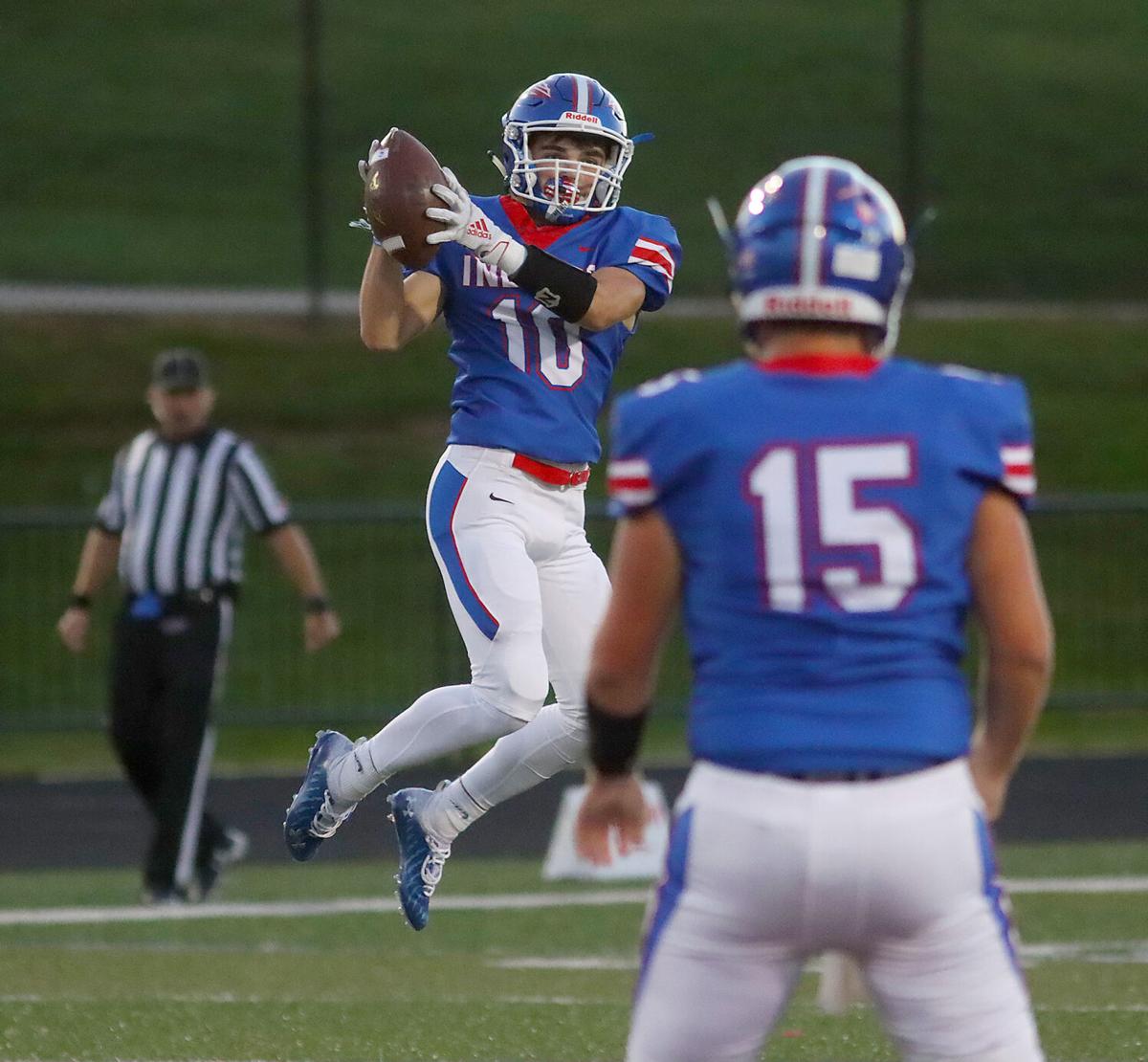 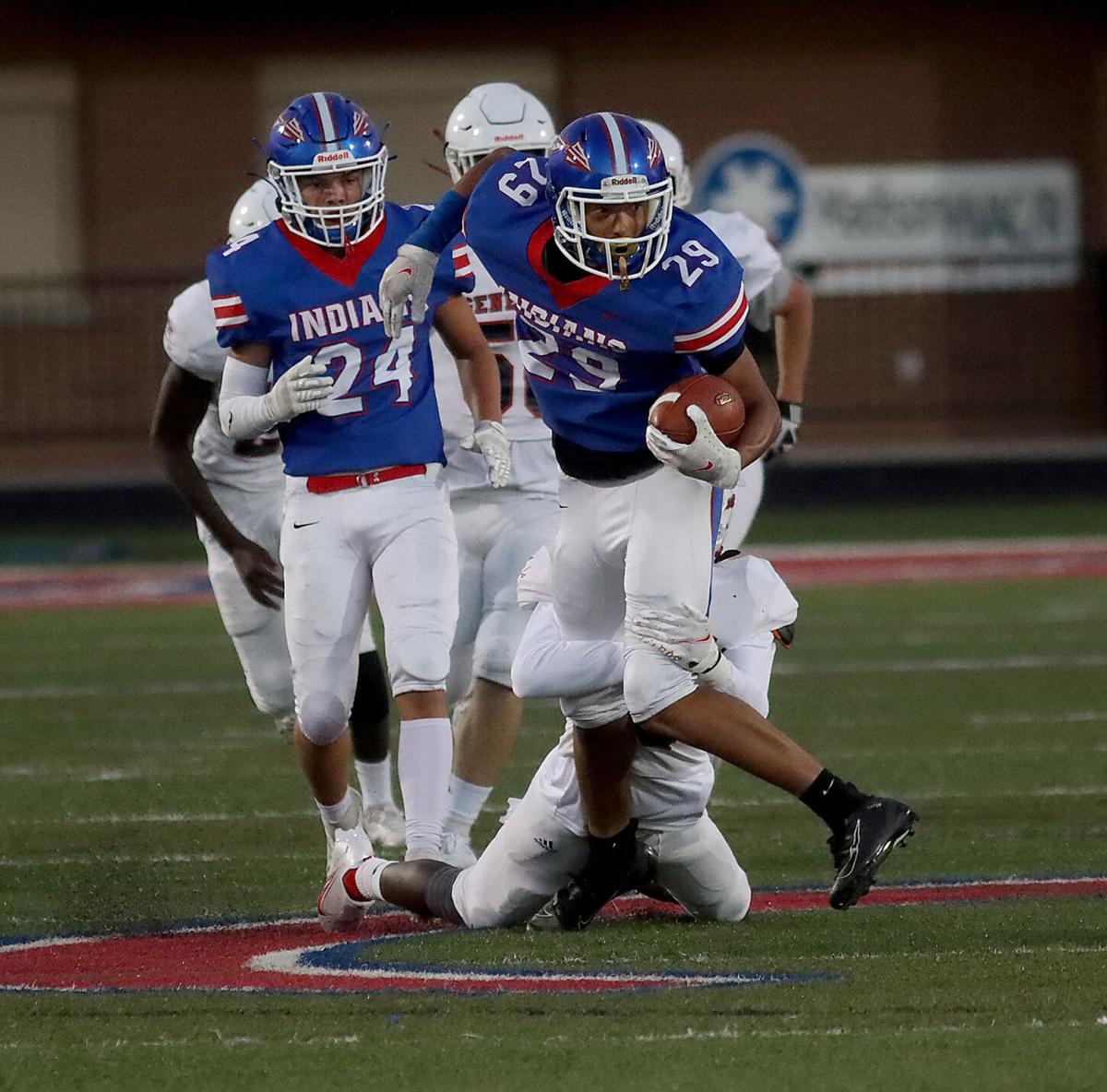 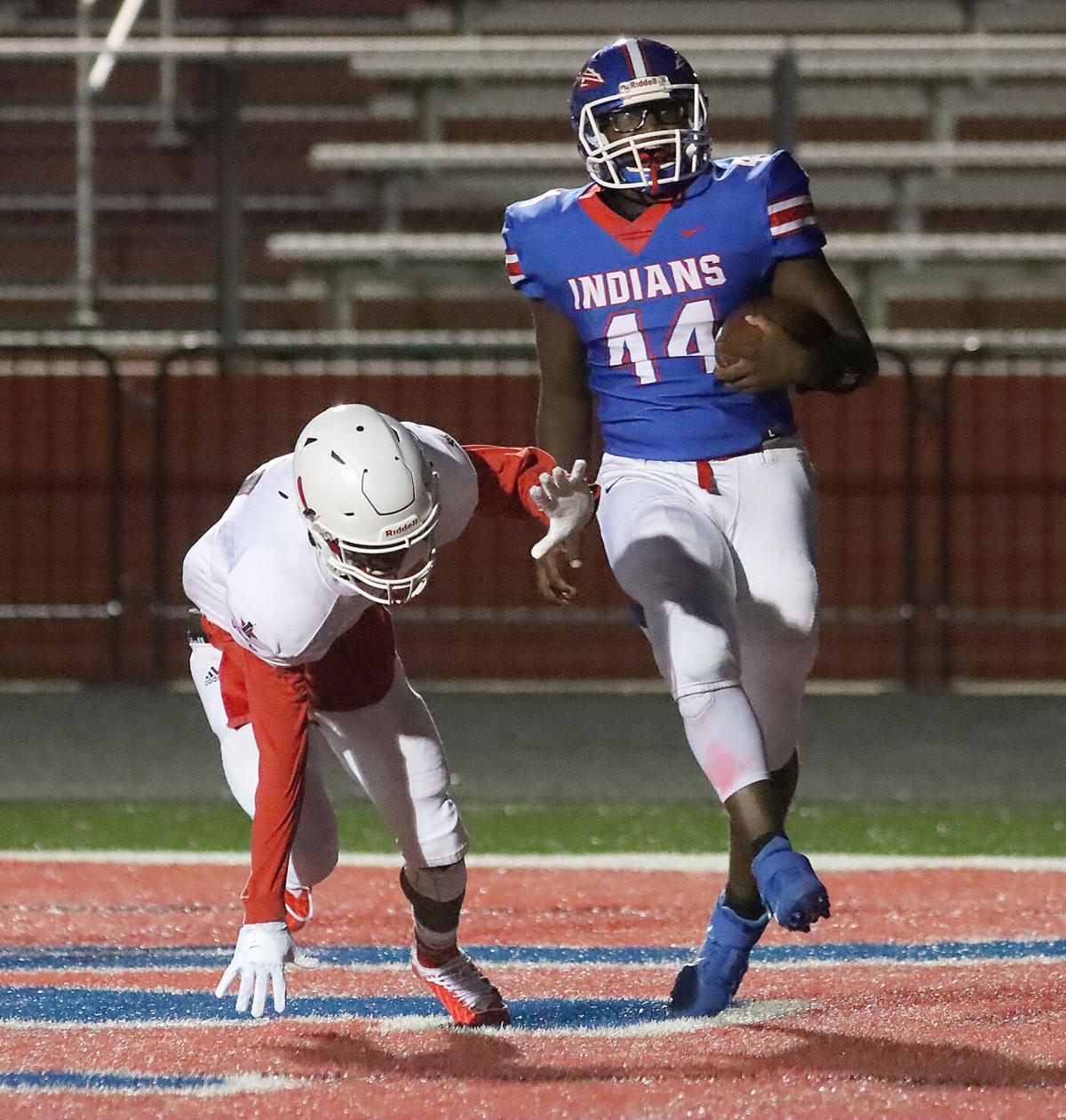 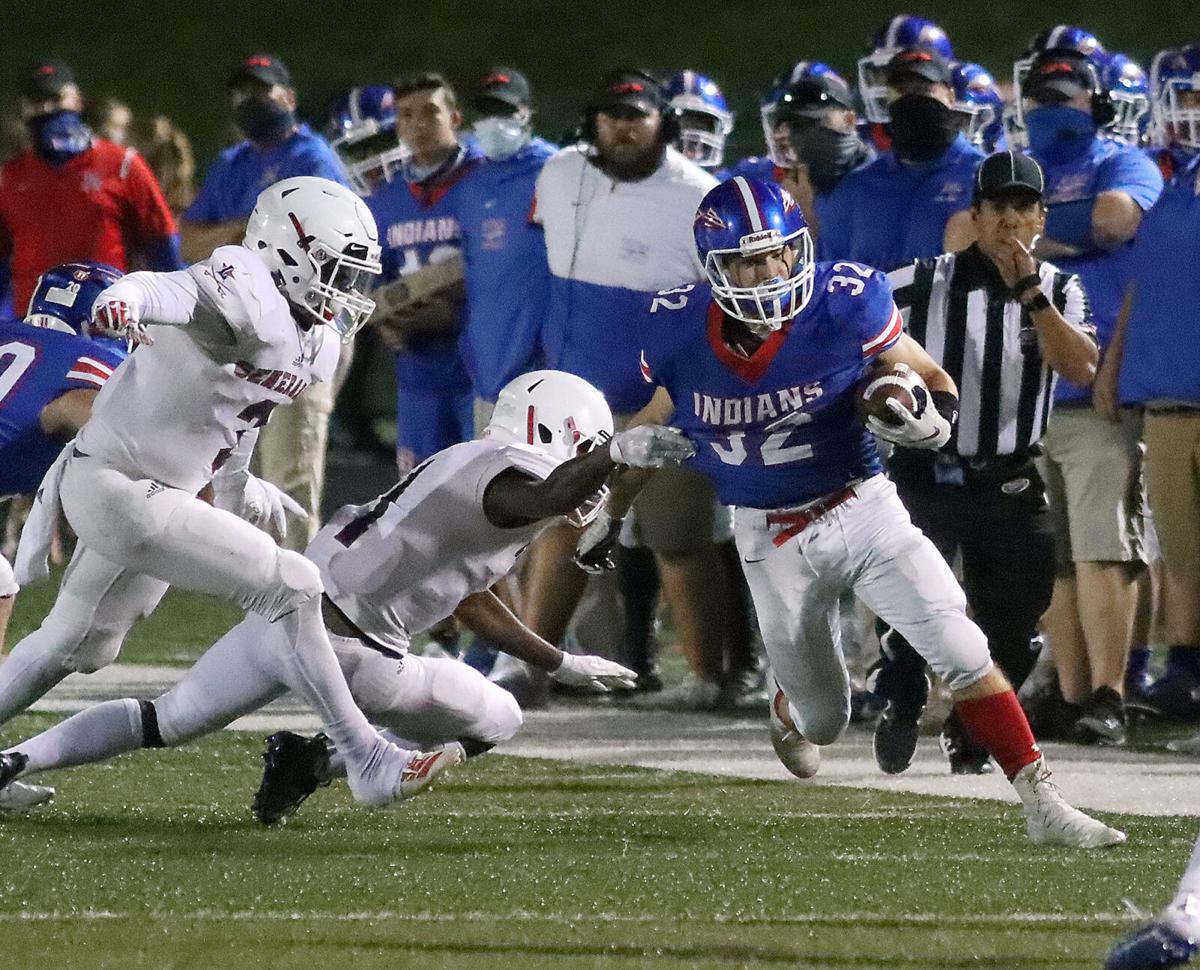 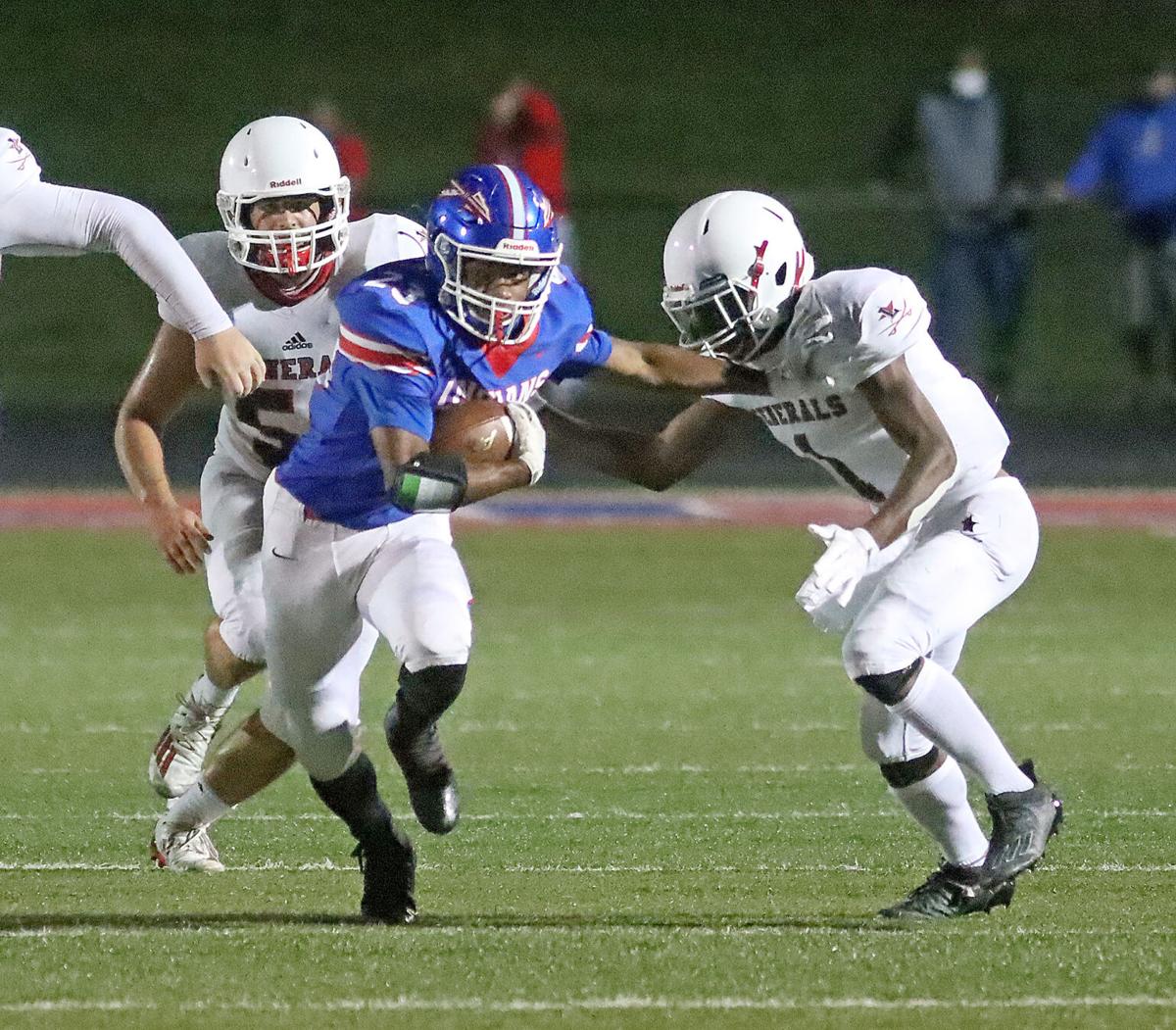 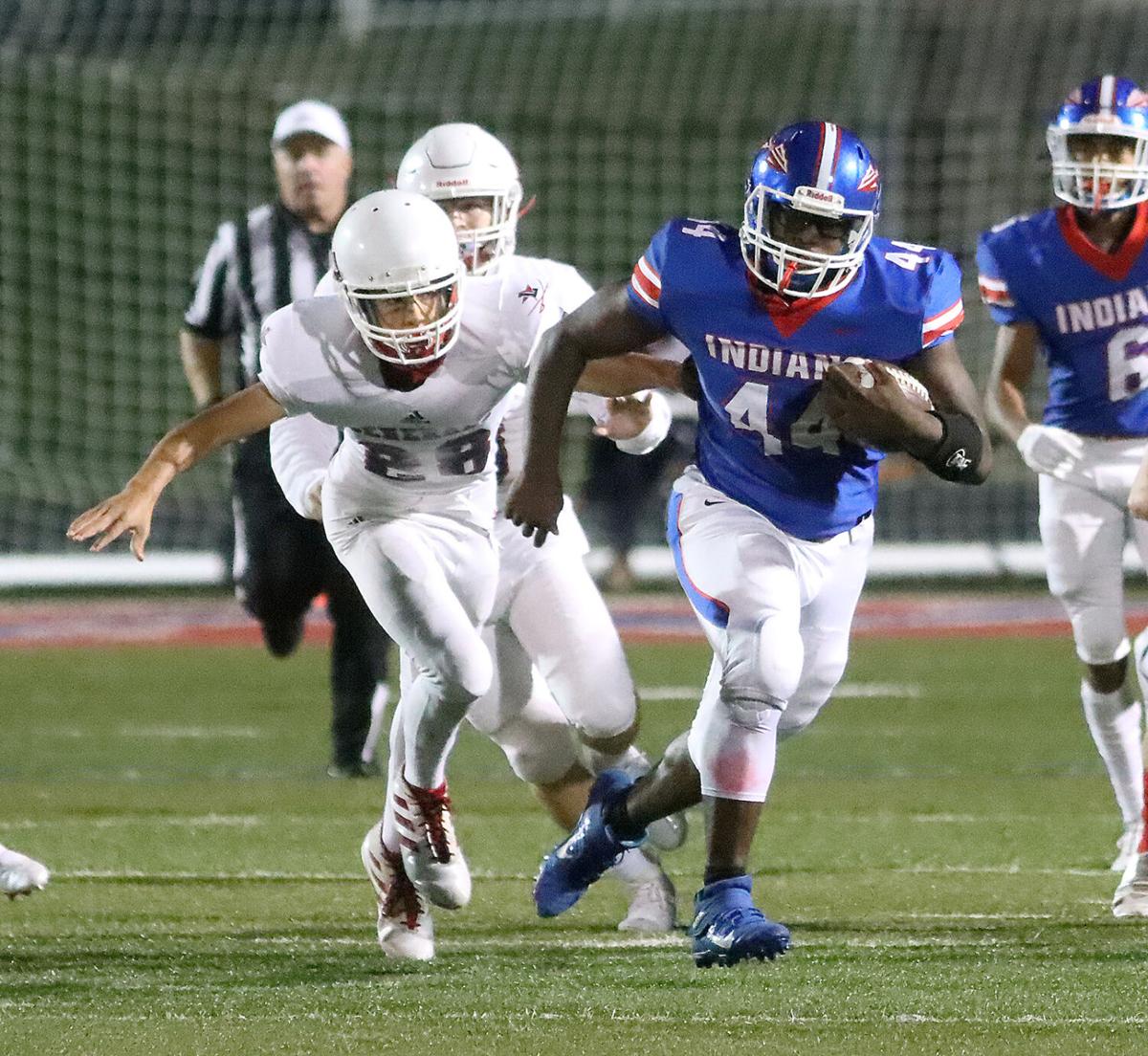 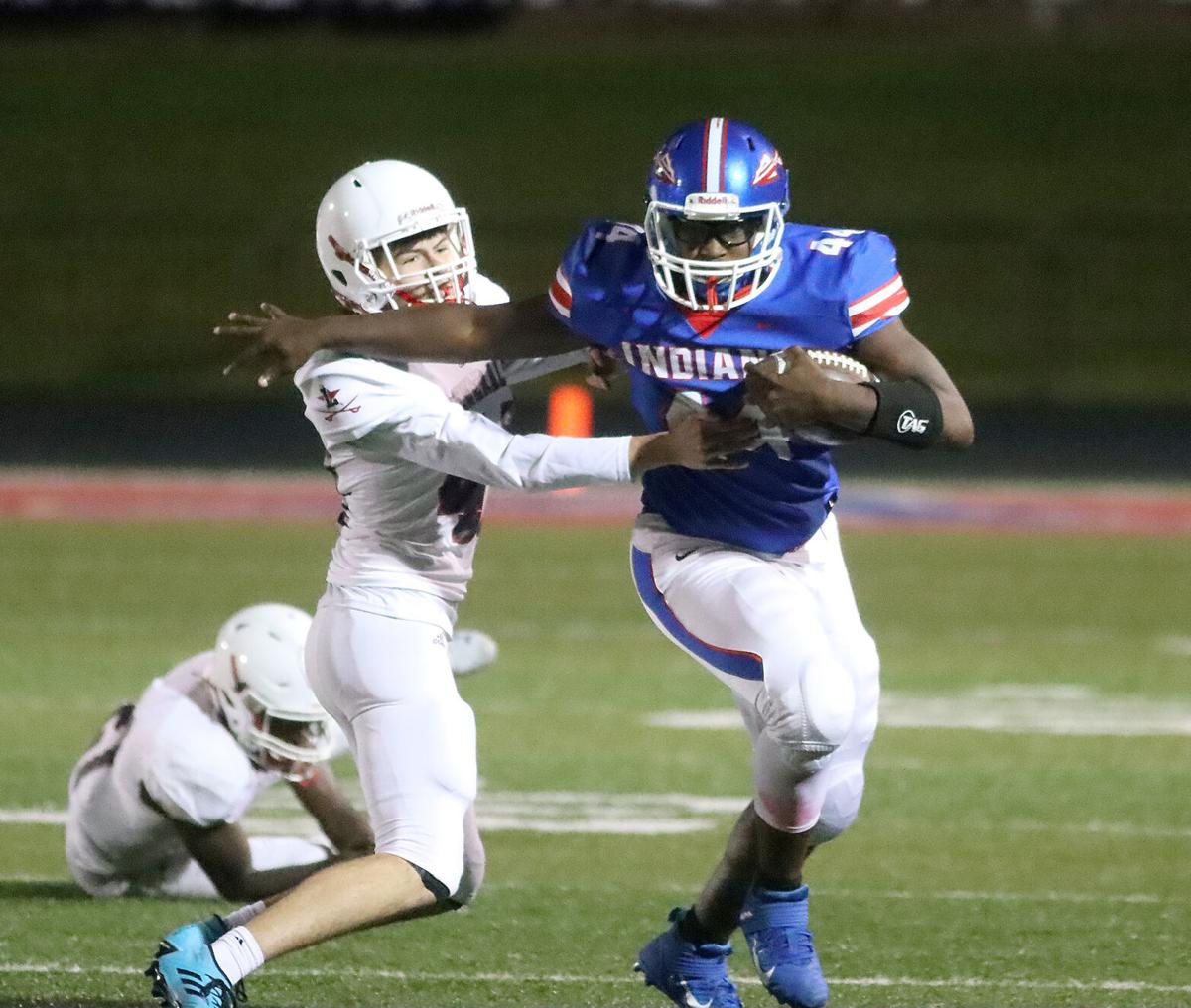 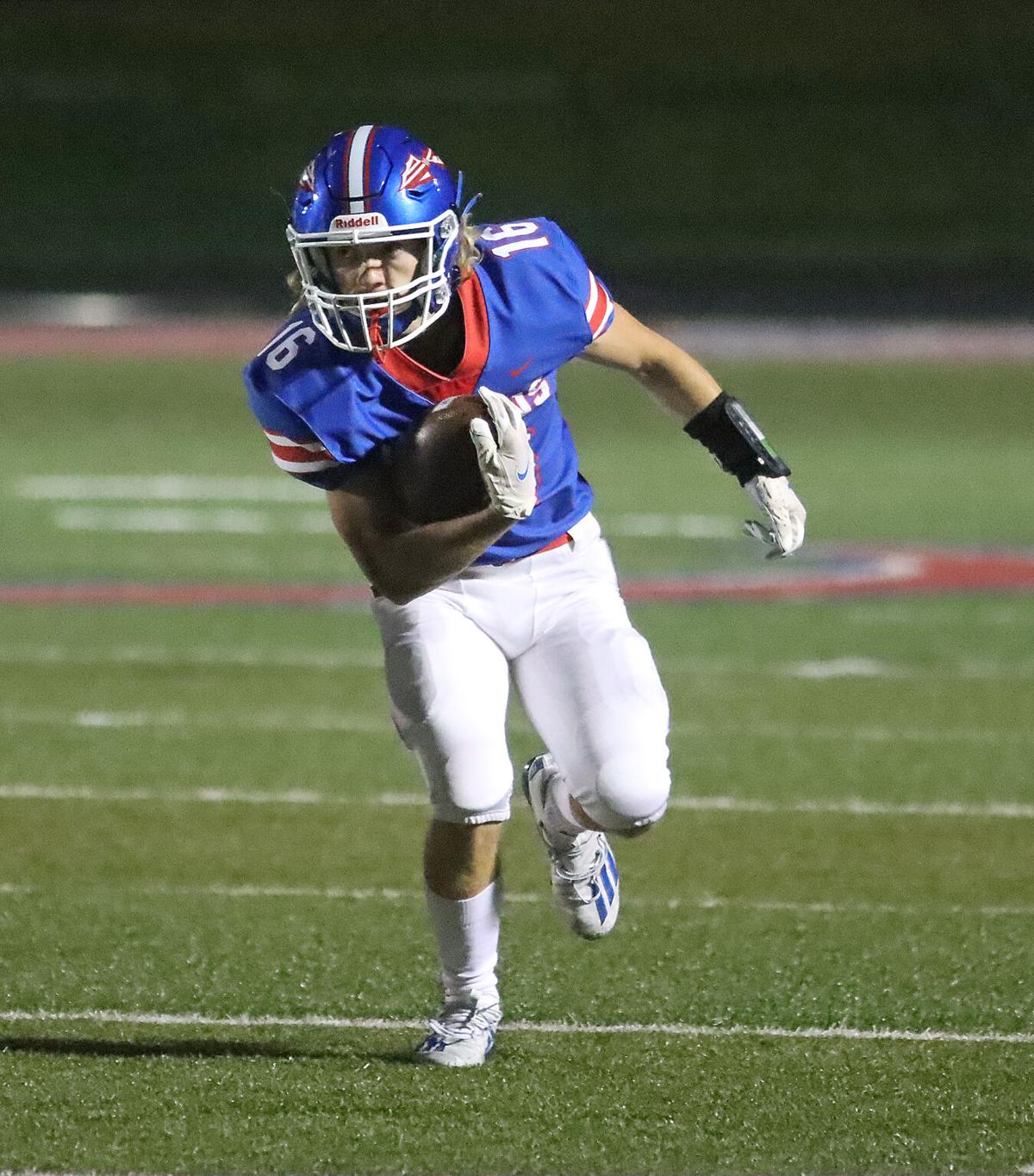 At times, the Madison Central defense appeared to have 12 players on the field.

The players sensed it too.

“It’s like he was there, watching over us,” Central junior defensive lineman Edgren Sweat said.

In their first game since the tragic loss of teammate Emanuel “Manny” Prewitt, the Indians put together a dominant all-around defensive effort.

Central allowed just 100 yards of total offense in a 21-0 win Friday in the season opener over Lafayette in Richmond.

It was the defense, however, that made a statement on a special night.

“We just came ready to play for Manny,” Sweat said.

Prewitt was a starter in the Central secondary last season. He drowned while swimming with some friends in a lake last summer.

His defensive teammates honored him on Friday with a remarkable performance.

“These guys are all playing inspired,” Central coach Mark Scenters said of his defense. “There’s no question about it. A lot of these guys played beside Manny last year. You see those bonds.”

The defense was outstanding.

Lafayette had -46 yards rushing on 29 attempts (-1.5 yards a carry) and had 146 yards passing, most of which came on the final drive of the game. The Generals were also just 3-of-17 on third/fourth down combined.

“The defense gave us a lot of opportunities to get the ball back,” Canon Scenters said. “We did look sloppy at times, but we will get back on that Monday.”

The Central offense wasn’t all that sharp.

The Indians had four turnovers and finished with 200 yards of total offense.

Blake Snyder had 100 yards rushing on 13 carries, while Adrien Parks had 49 yards on a total of seven carries.

Scenters was 5-of-11 for 43 yards with an interception.

Hardge finished with 30 yards on 11 carries. The freshman scored on a 1-yard run in the first quarter on Central’s opening drive and added a 7-yard TD run early in the second quarter.

“He’s a load back there, already,” Scenters said of Hardge.

Scenters had a 1-yard TD run in the third quarter.

It was the first game back for the senior quarterback after a horrific knee injury last season.

“I feel strong,” Canon Scenters said. “I felt ready to come back.”

Central had lost six-straight games since a 24-18 win over Lafayette last year in Lexington.

The Indians and Generals both did not play last week. Central had a scrimmage, but Lafayette did not.

That certainly made preparing for the season opener a little more challenging for Scenters and his staff.

“The hardest thing about this week was the not knowing,” Scenters said. “It’s hard going into a game with any film.”

The Indians are set to return to action Friday at Dixie Heights.