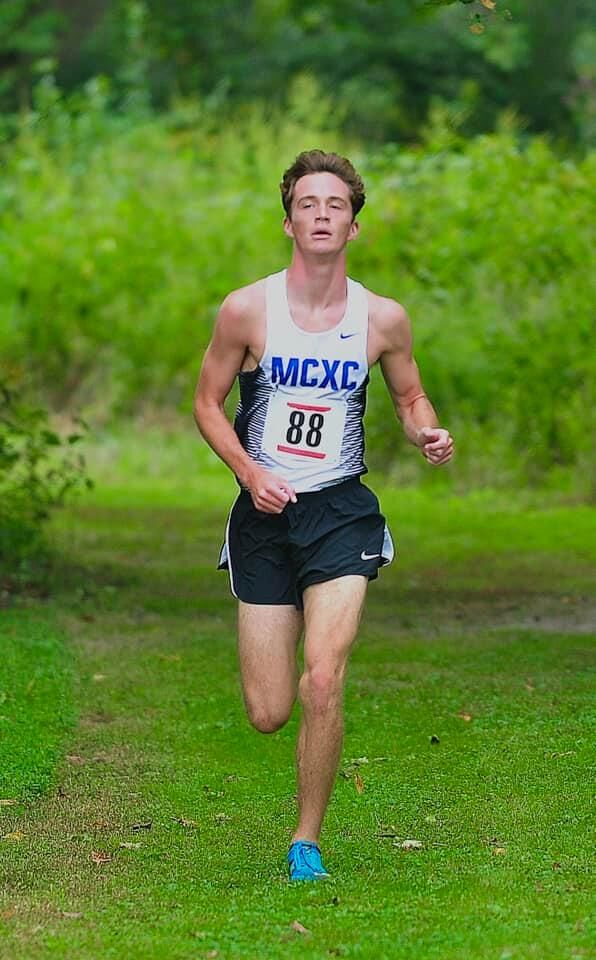 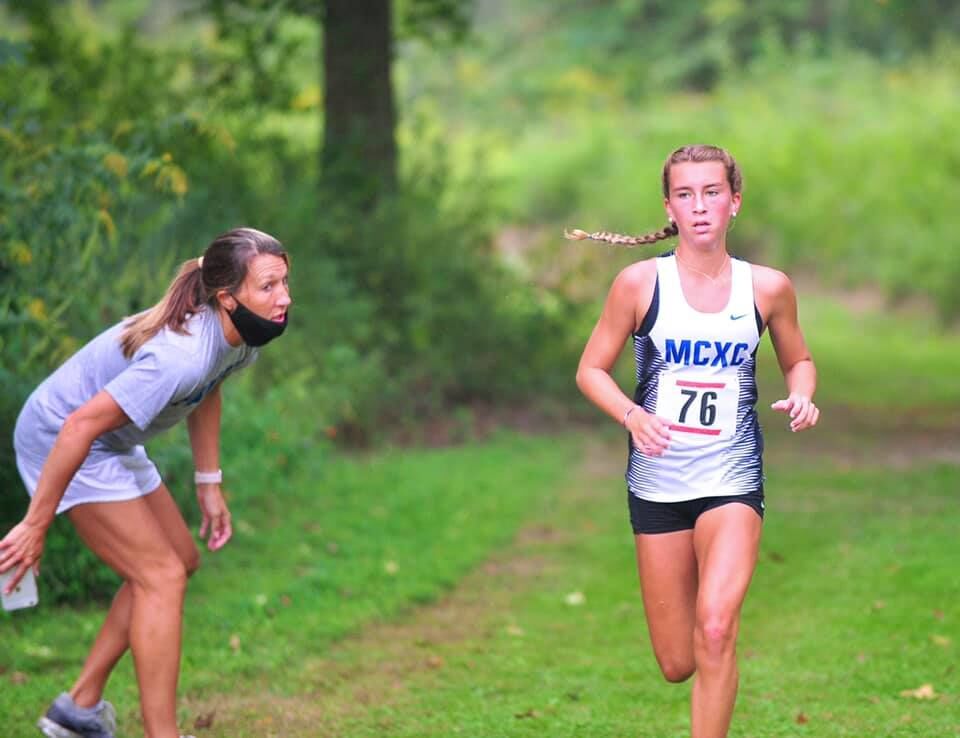 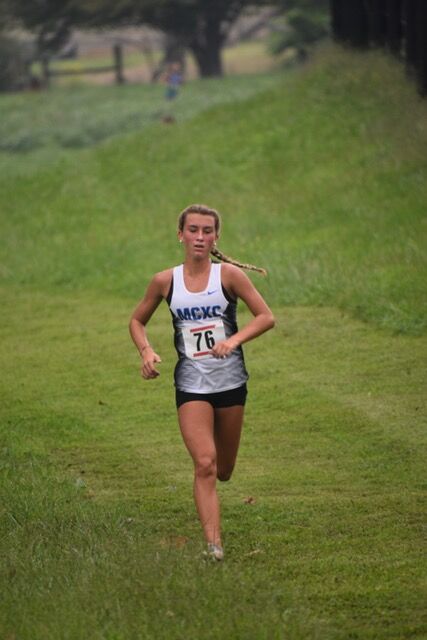 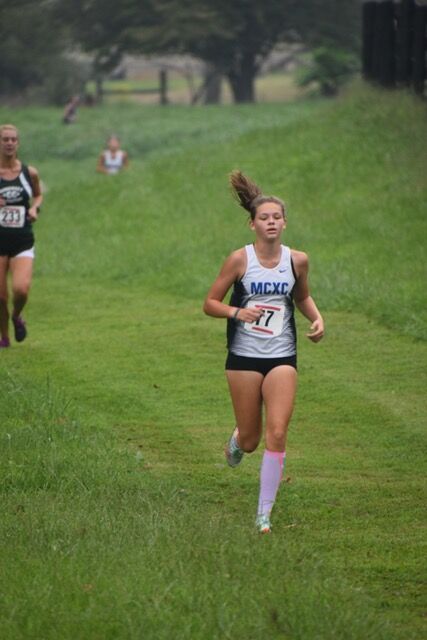 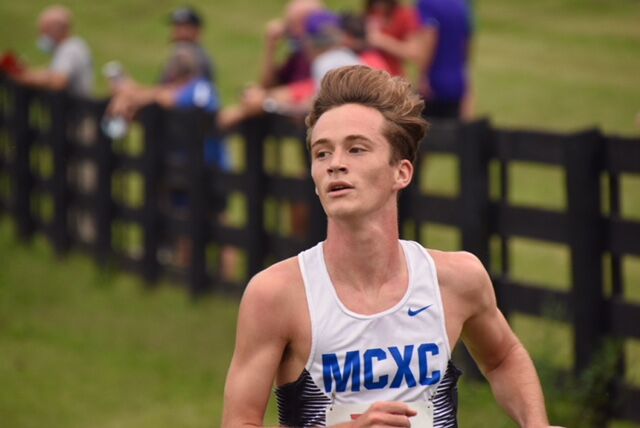 Ciara O'Shea was just as dominant. The sophomore - who has won the past two Class AAA state titles - posted a time of 17:40.53 and won by more than 90 seconds.

That mark was 10 seconds under her previous personal-best time.

Led by Masters, Central took first place in the boys team competition. The Indians (37) had three runners in the Top 10. Southwestern (78) was second and North Laurel (96) was third.

Led by O'Shea, the Lady Indians (82) finished just behind Pulaski County (79) for the girls team title. Southwestern (92) was third.