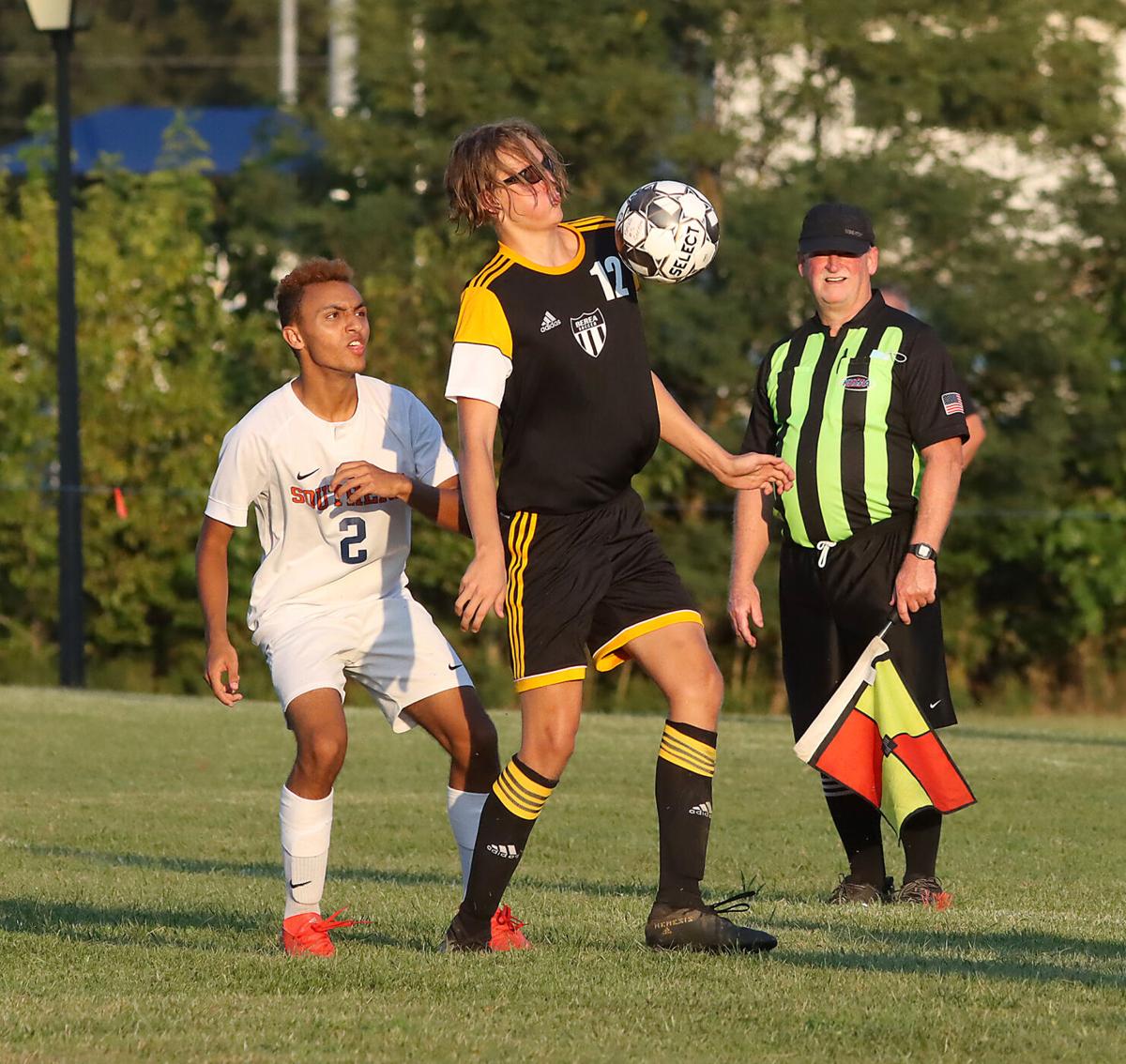 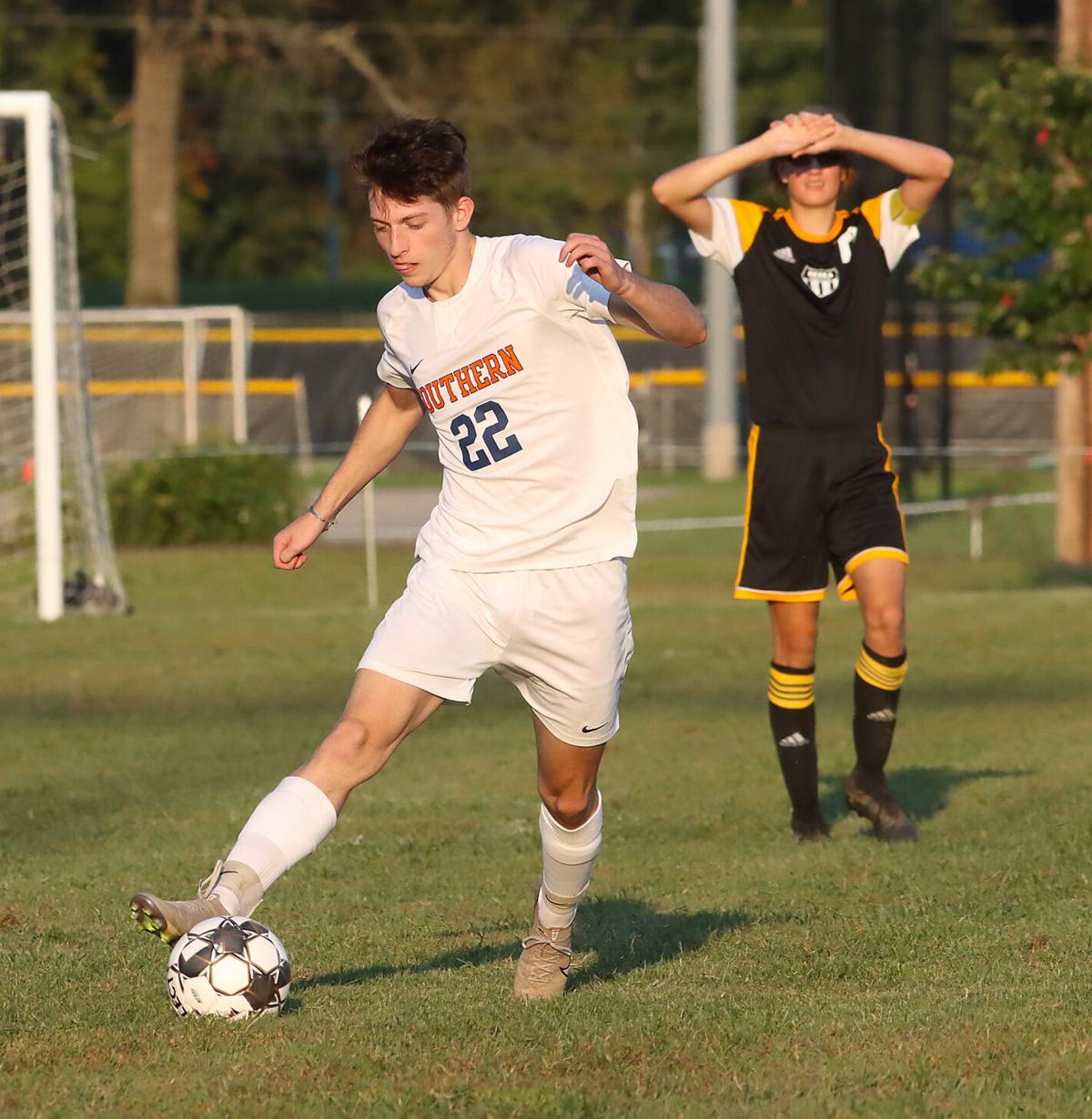 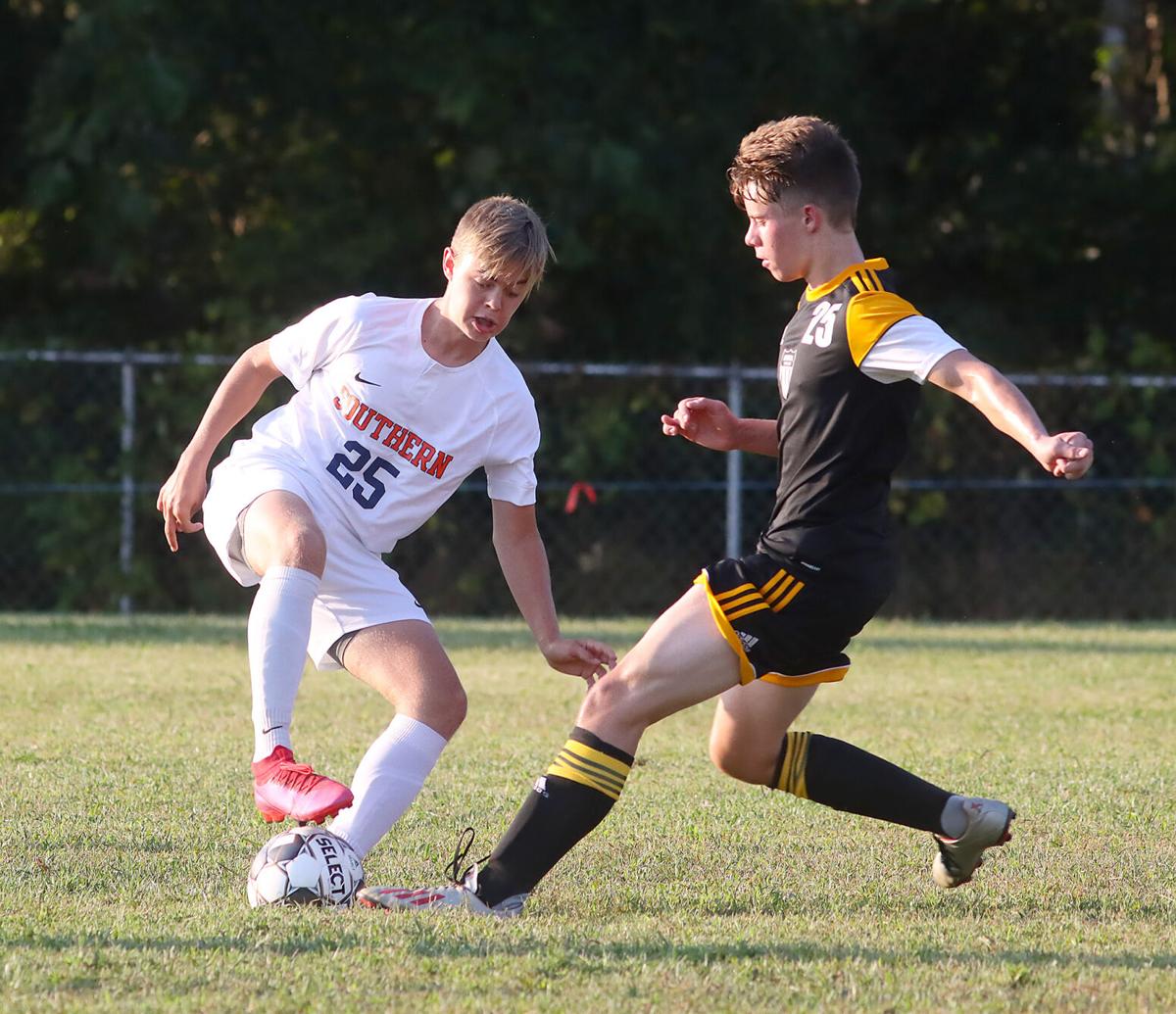 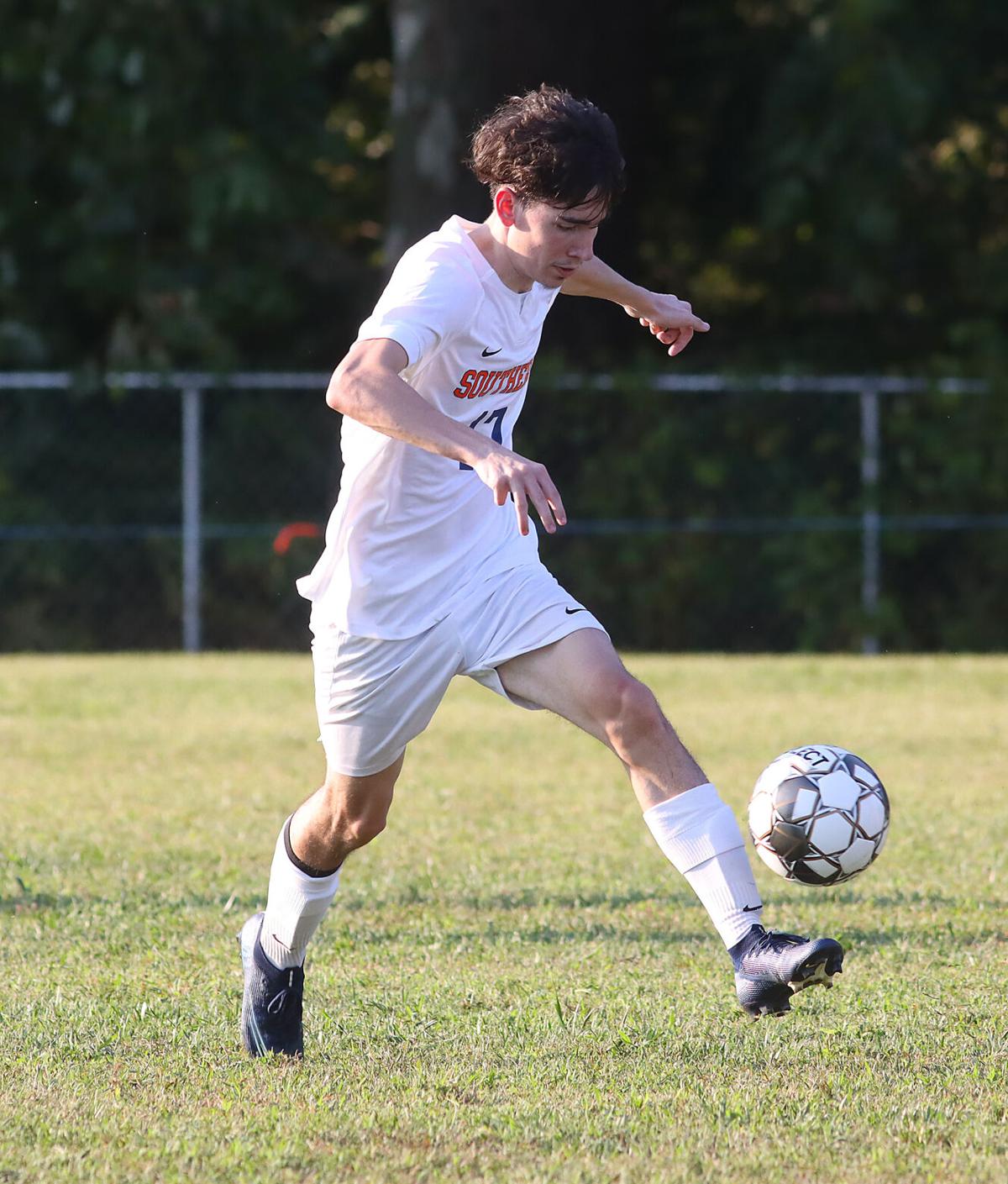 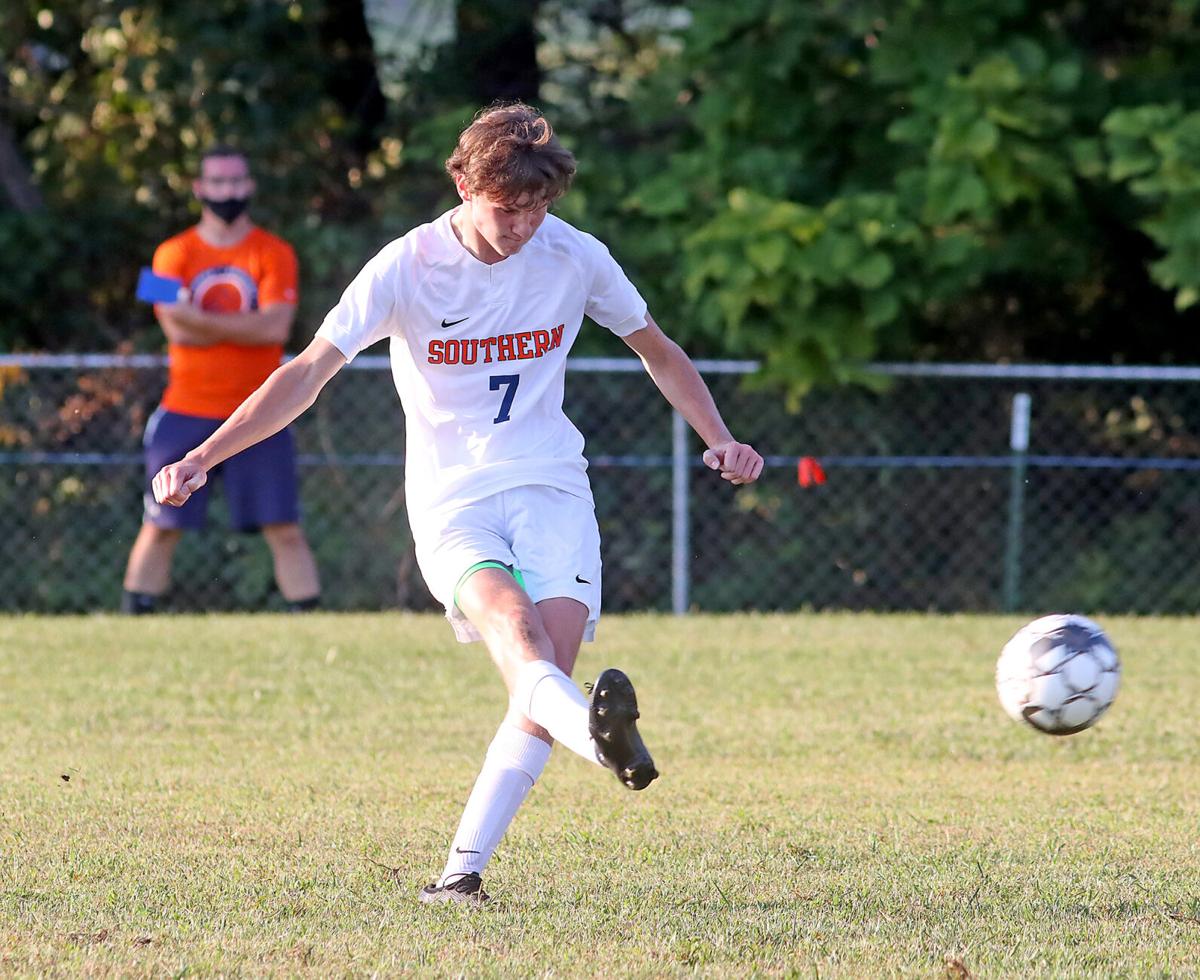 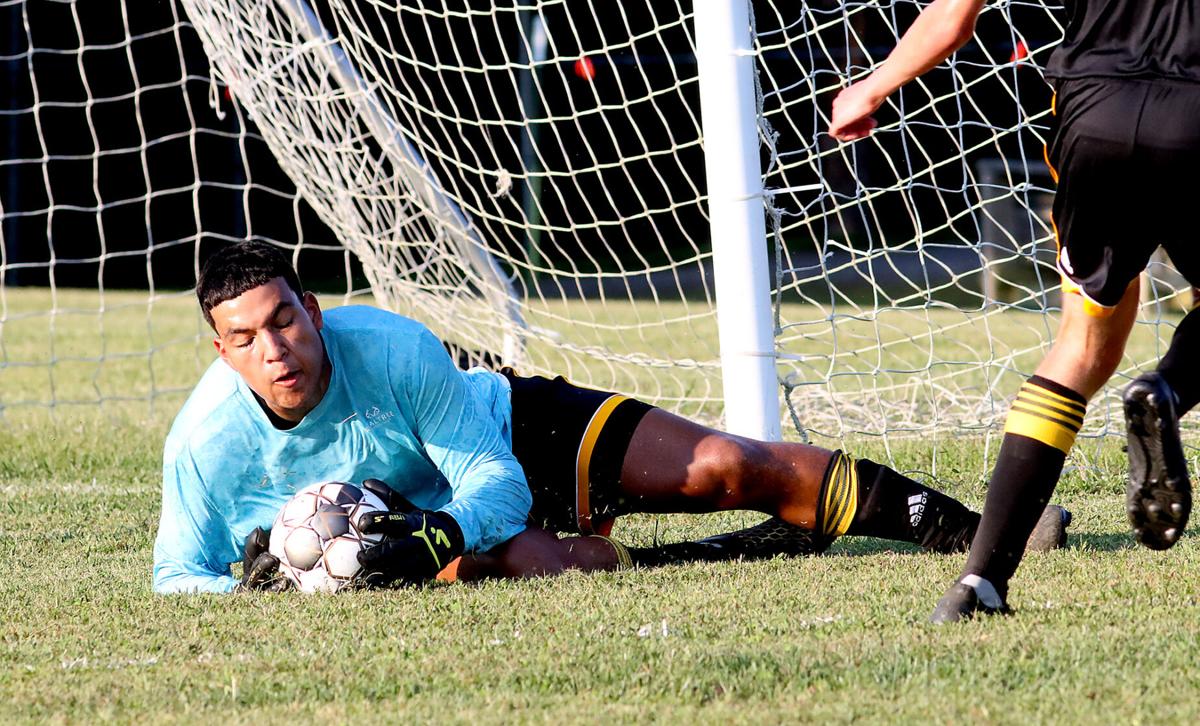 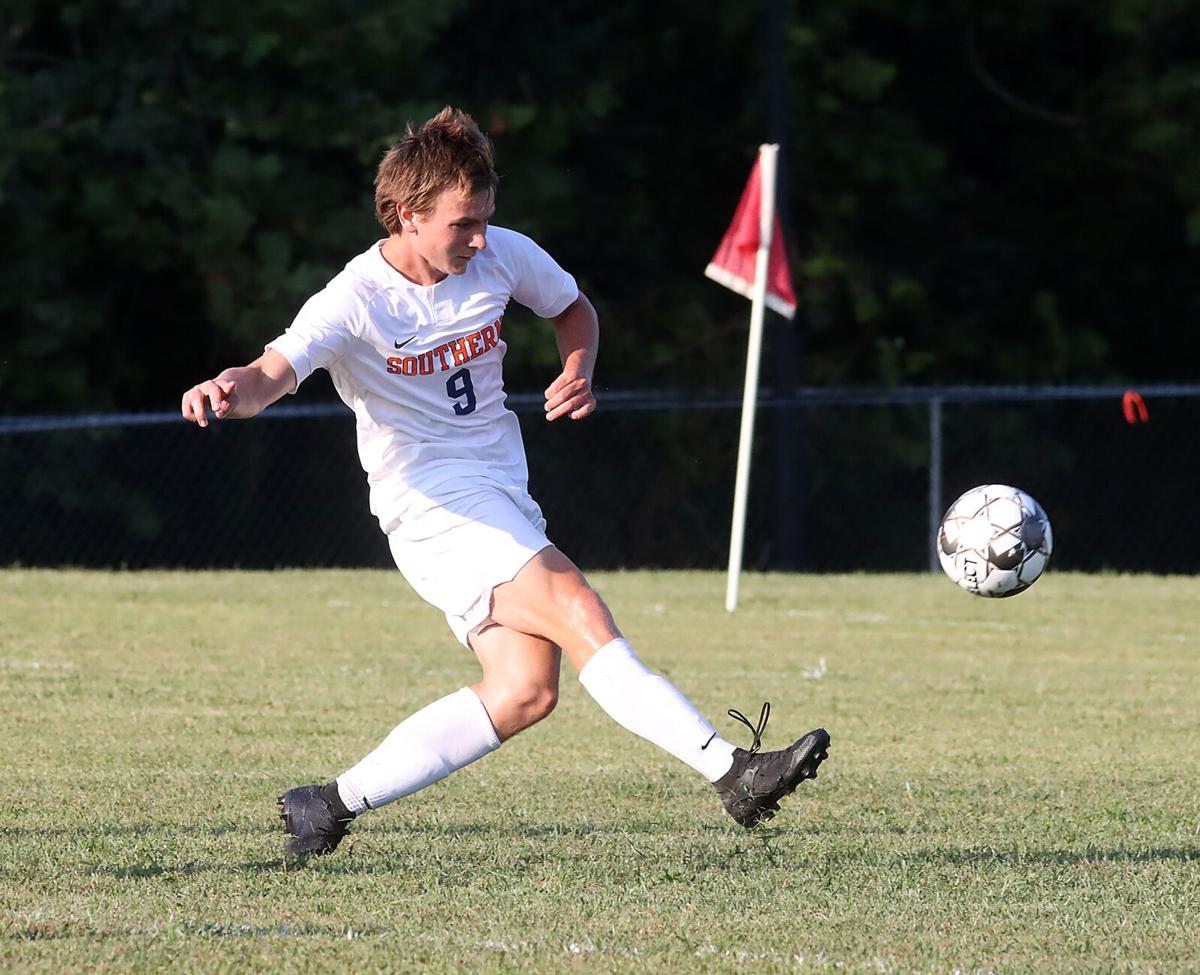 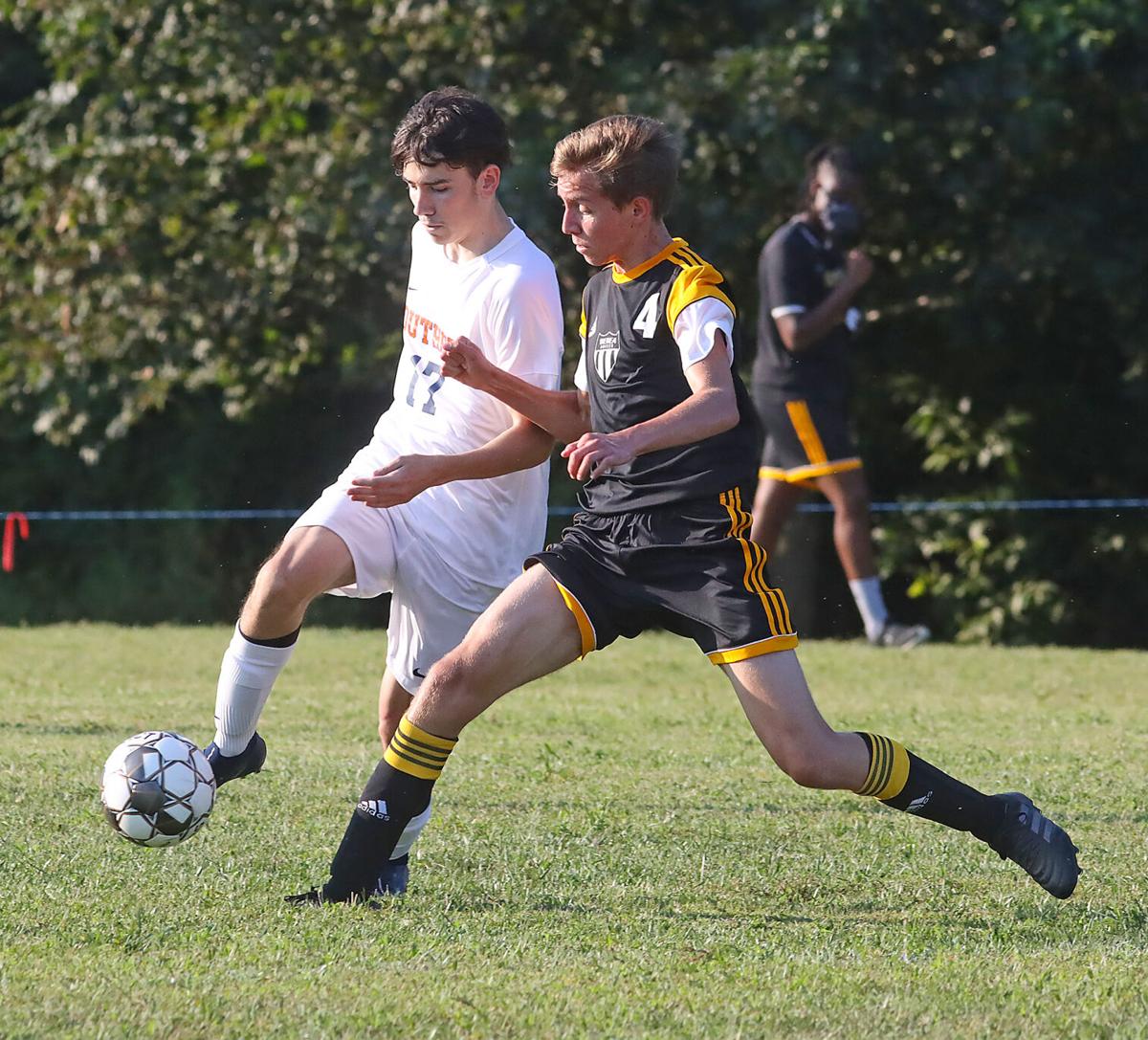 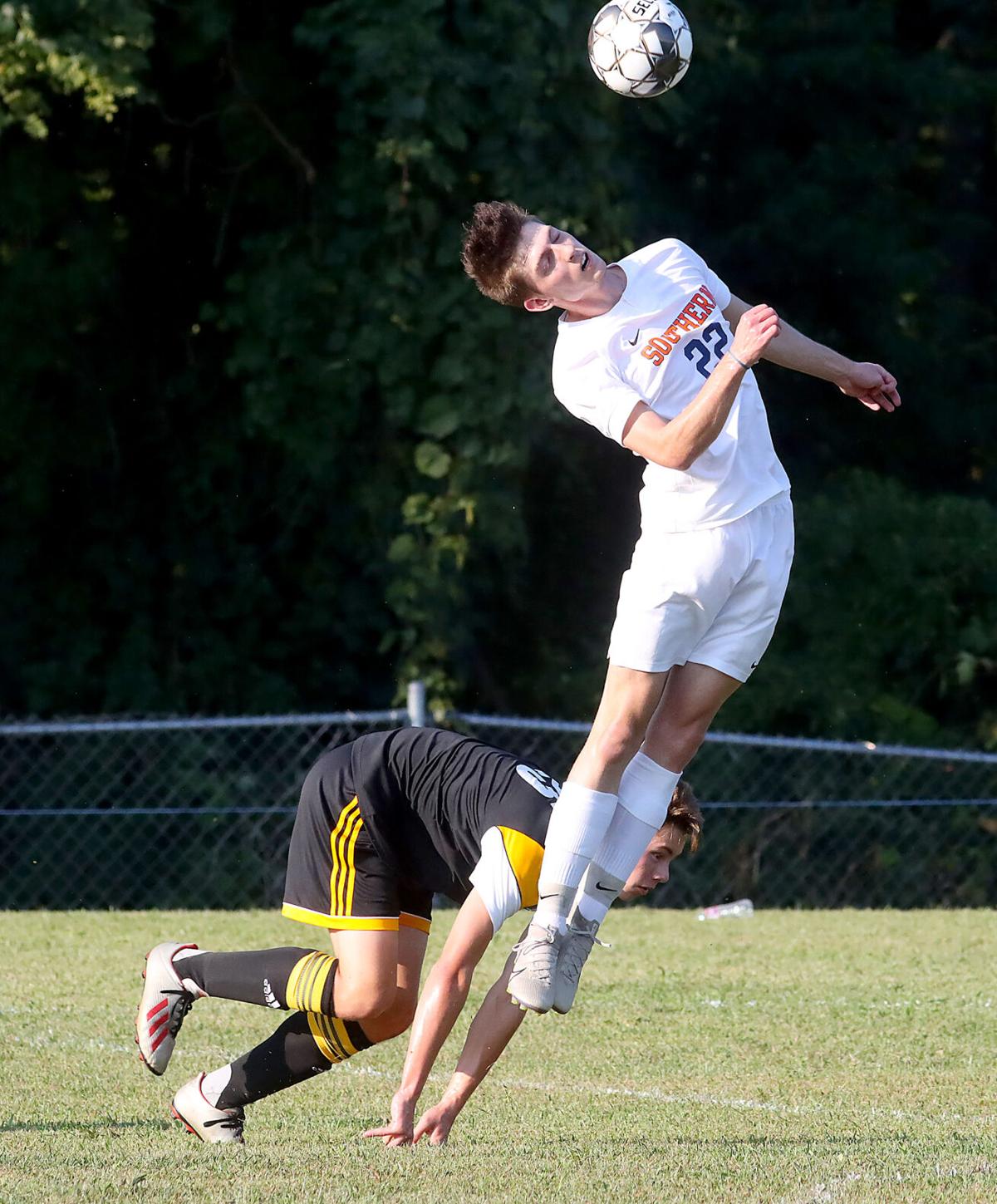 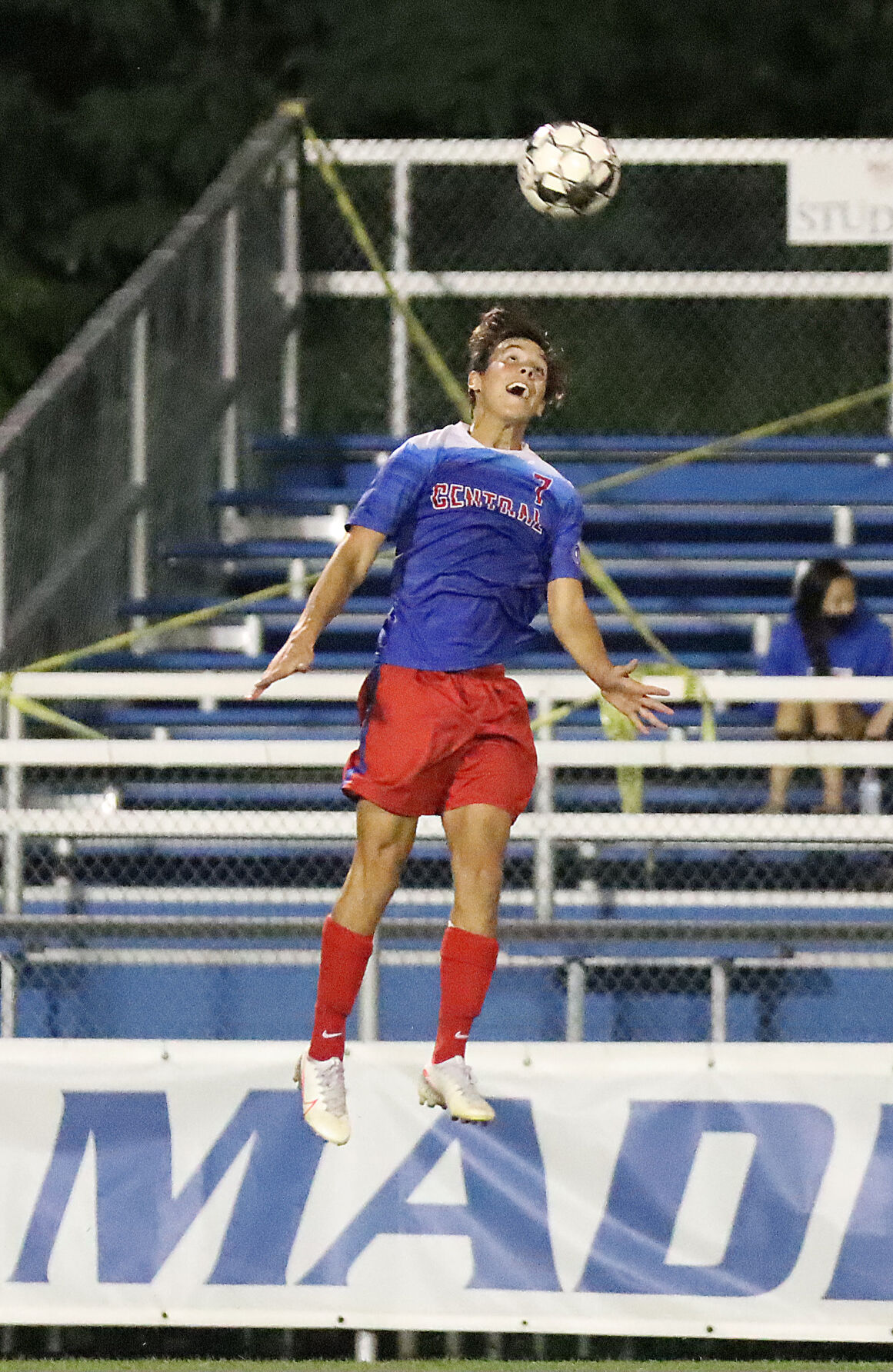 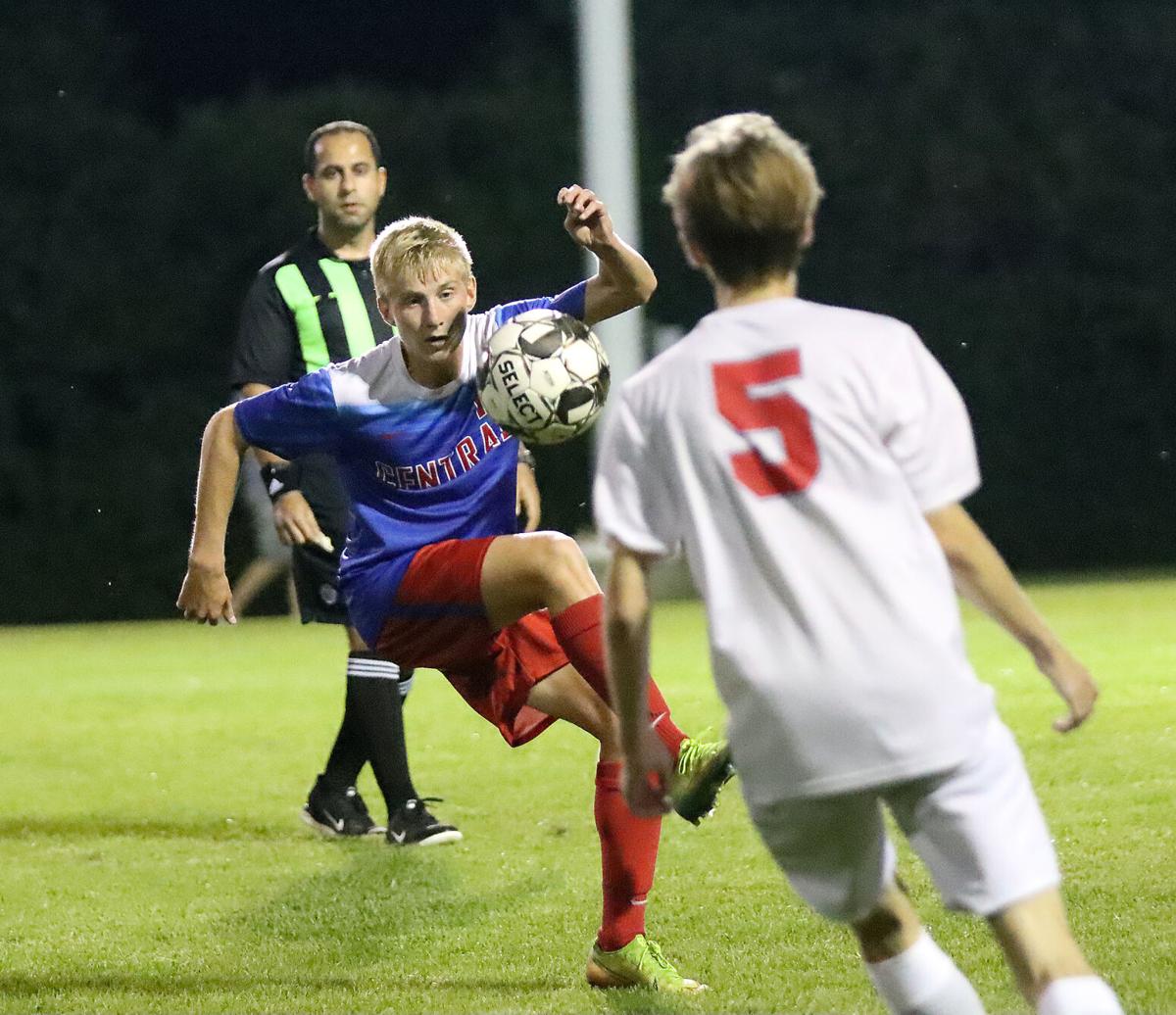 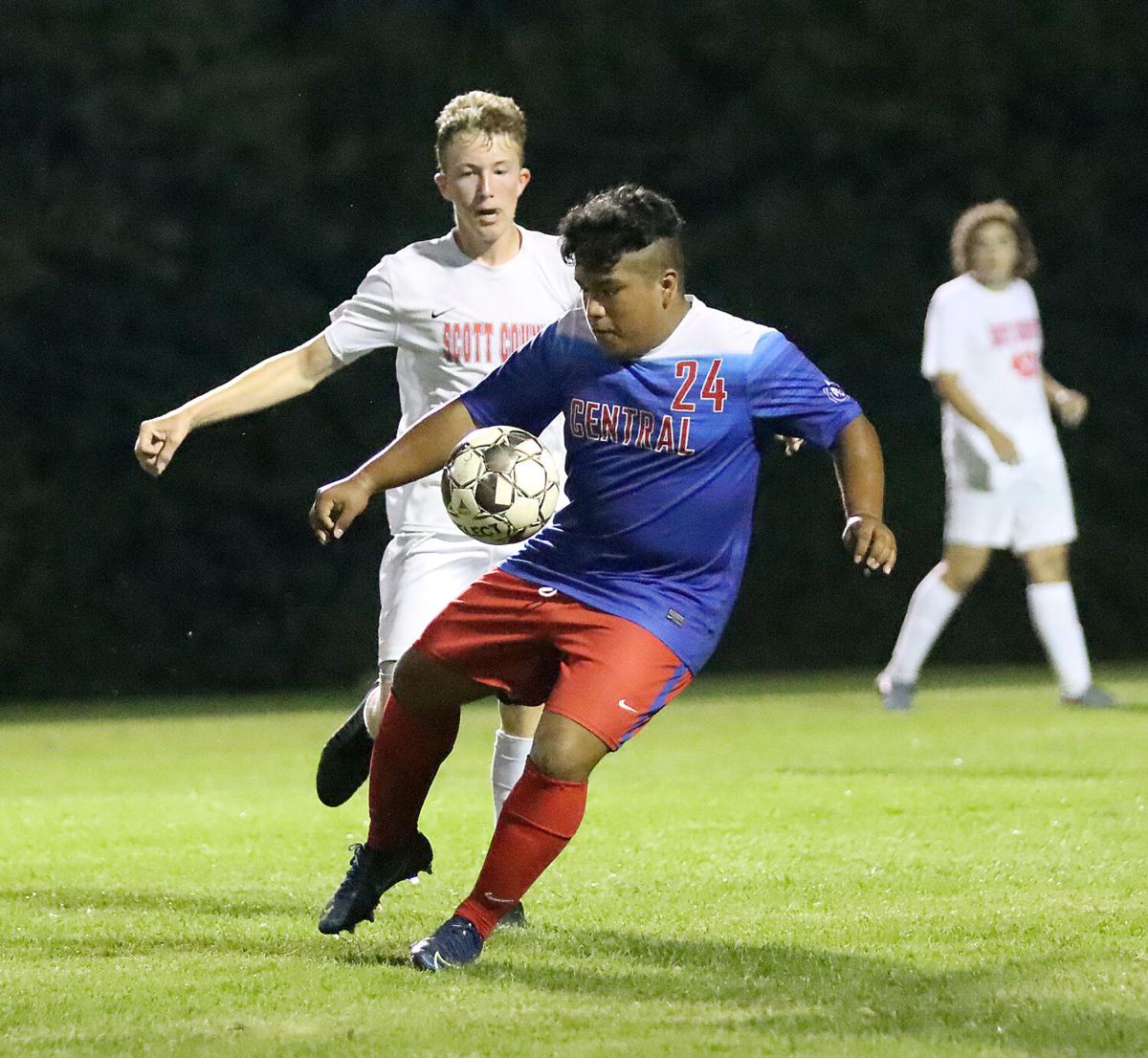 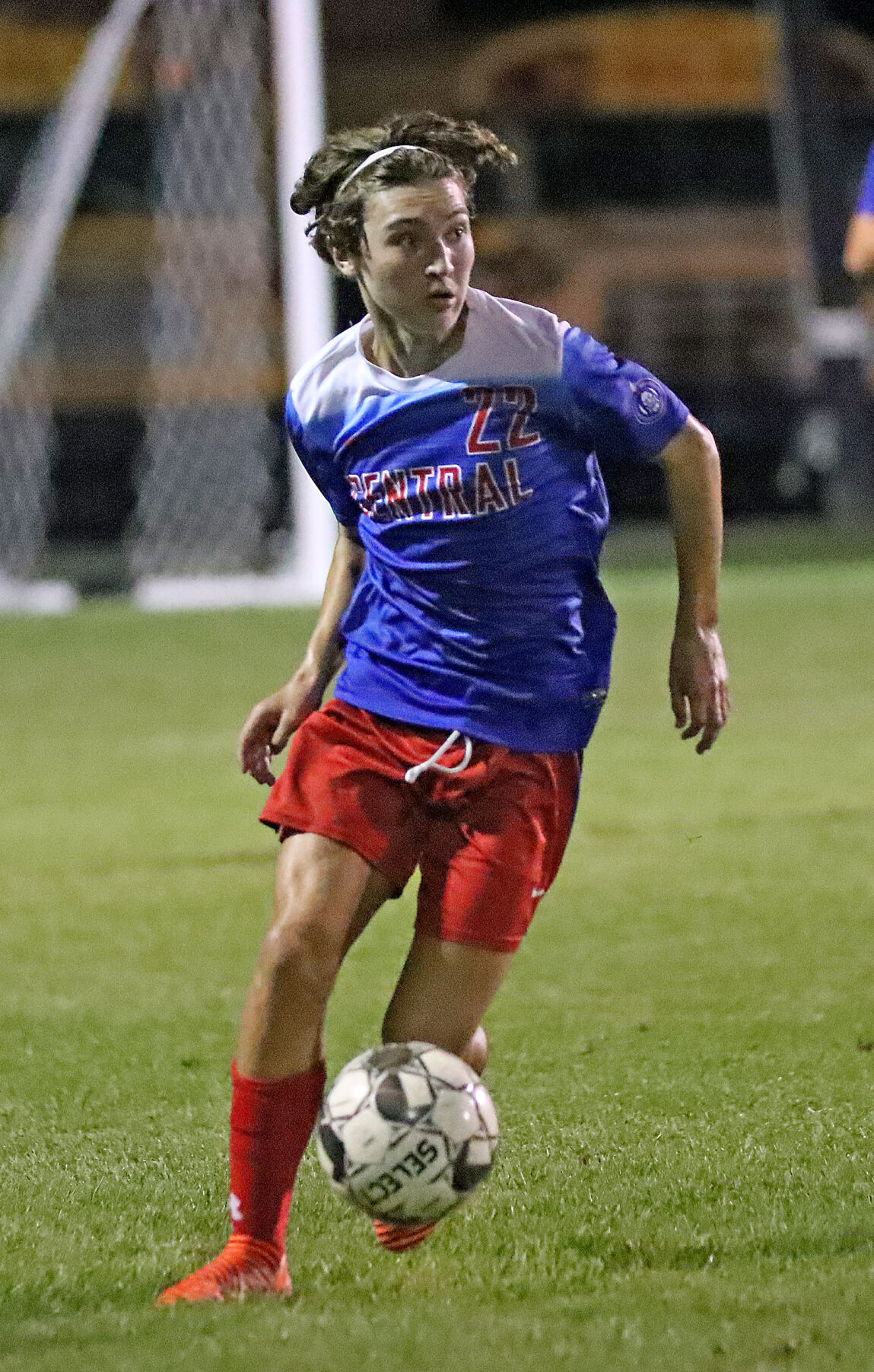 The Pirates jumped out to a quick led over long-time rival Madison Southern on Tuesday at the Berea City Park.

Cannon Cummings scored less than 30 seconds into the game.

Southern scored six first-half goals as rolled to a 10-1 win over Berea Community in the season opener for both teams. Andrew Mayo had. three goals and an assist and Jace Duerson had two goals and three assists.

Mayo tied the game on an assist from Zach Sadler, who then put the Eagles in front for good just a few minutes later. Parker Coyle scored the first of his two goals, before Duerson and Kaden Kimble also found the net.

Duerson scored on a penalty kick just before halftime.

Southern is set to return to action Thursday at home against Lexington Catholic.

Berea is set to return to action Thursday at home against Bourbon County.

Madison Central got a pair of goals from sophomore Gavin O'Shea and opened the season with a 4-0 win over Scott County on Tuesday in the Tribe Shootout in Richmond.

The Indians had a 1-0 lead at halftime after a goal by O'Shea on an assist from Butrint Halili. Jose Bartolo set up O'Shea's second goal early in the second half.

Luis Martinez found the net on an assist from Sam Creech with 28 minutes left in the game and Sam Hughes ripped a shot from the top of the box just under the bar with 8:25 left.

Chris LaGrange had an assist on the final goal.

Central is set to return to action on Thursday in the Tribe Shootout against North Laurel.