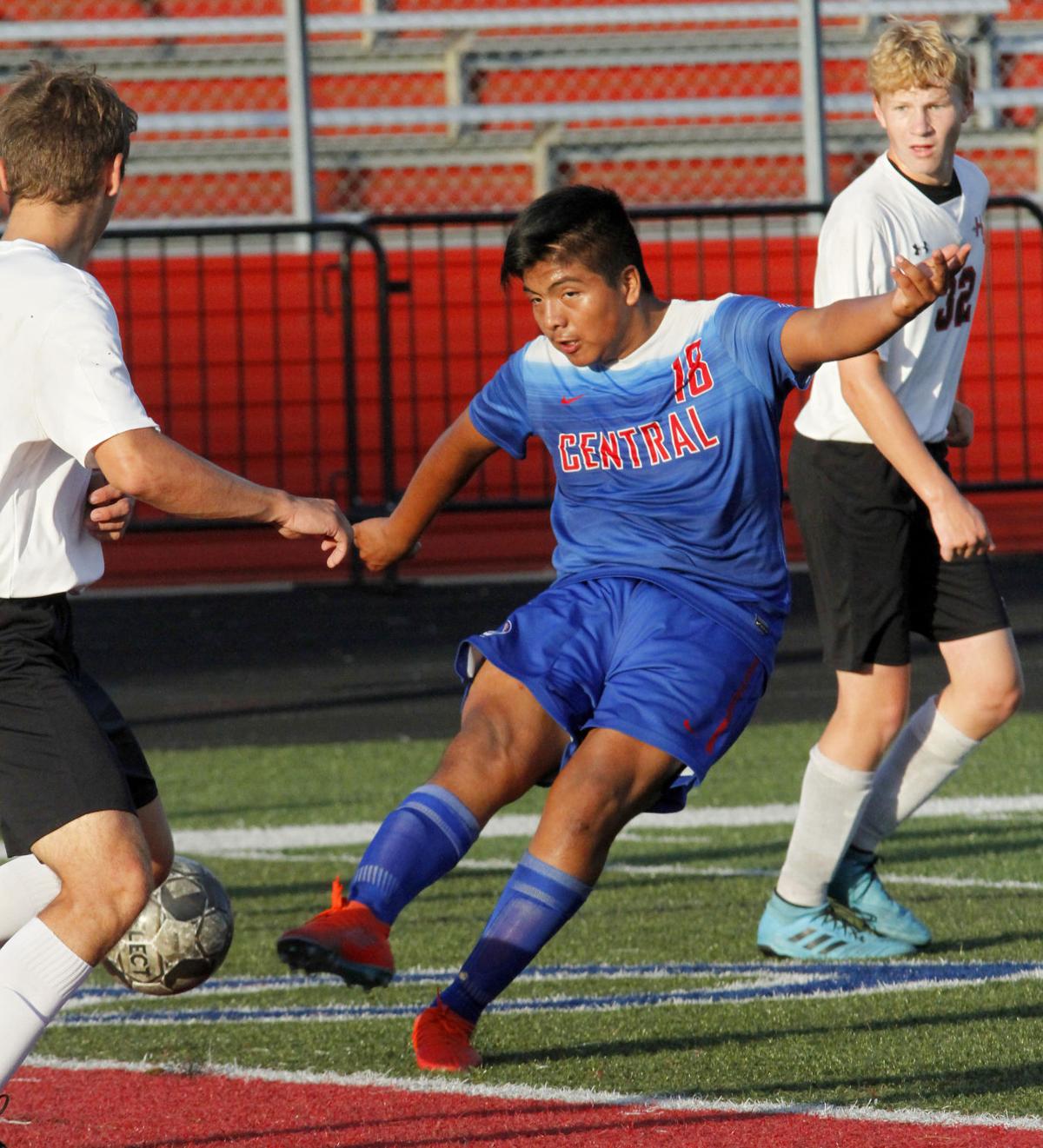 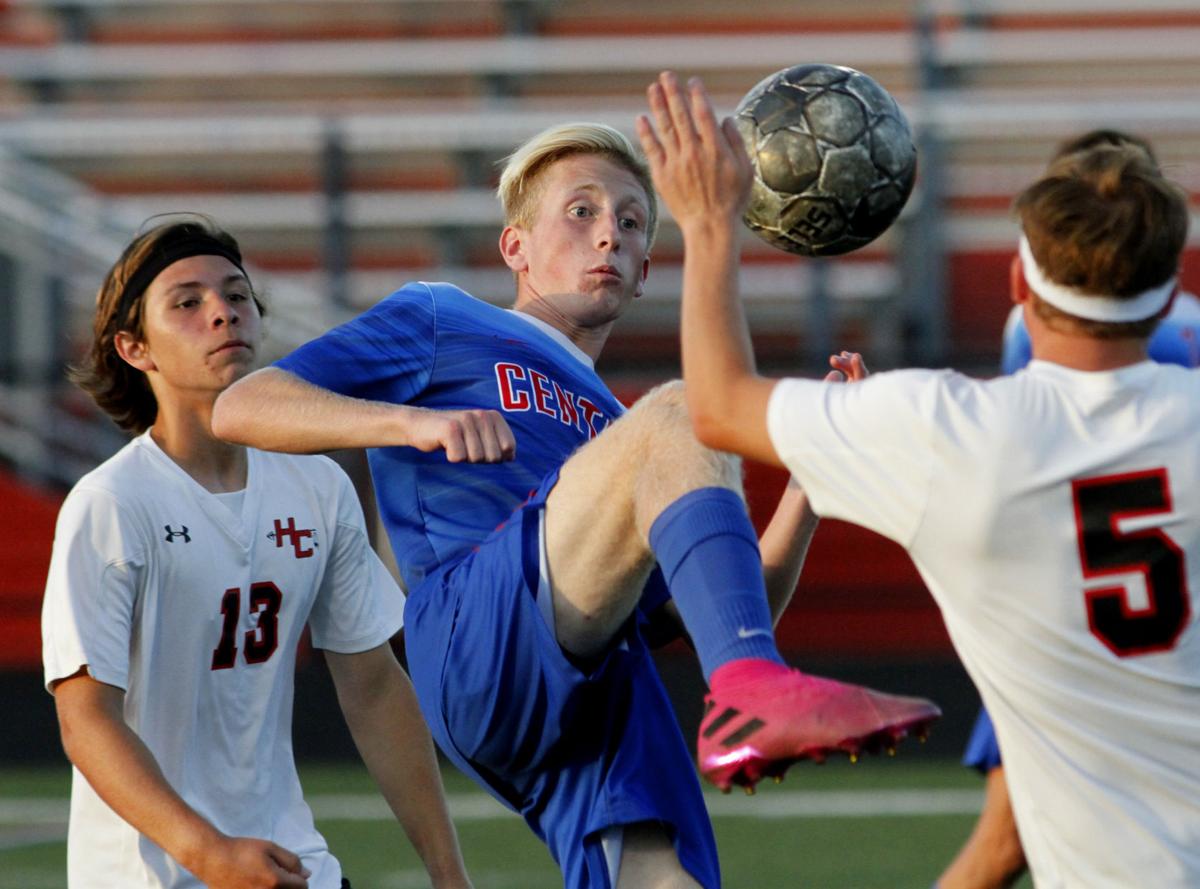 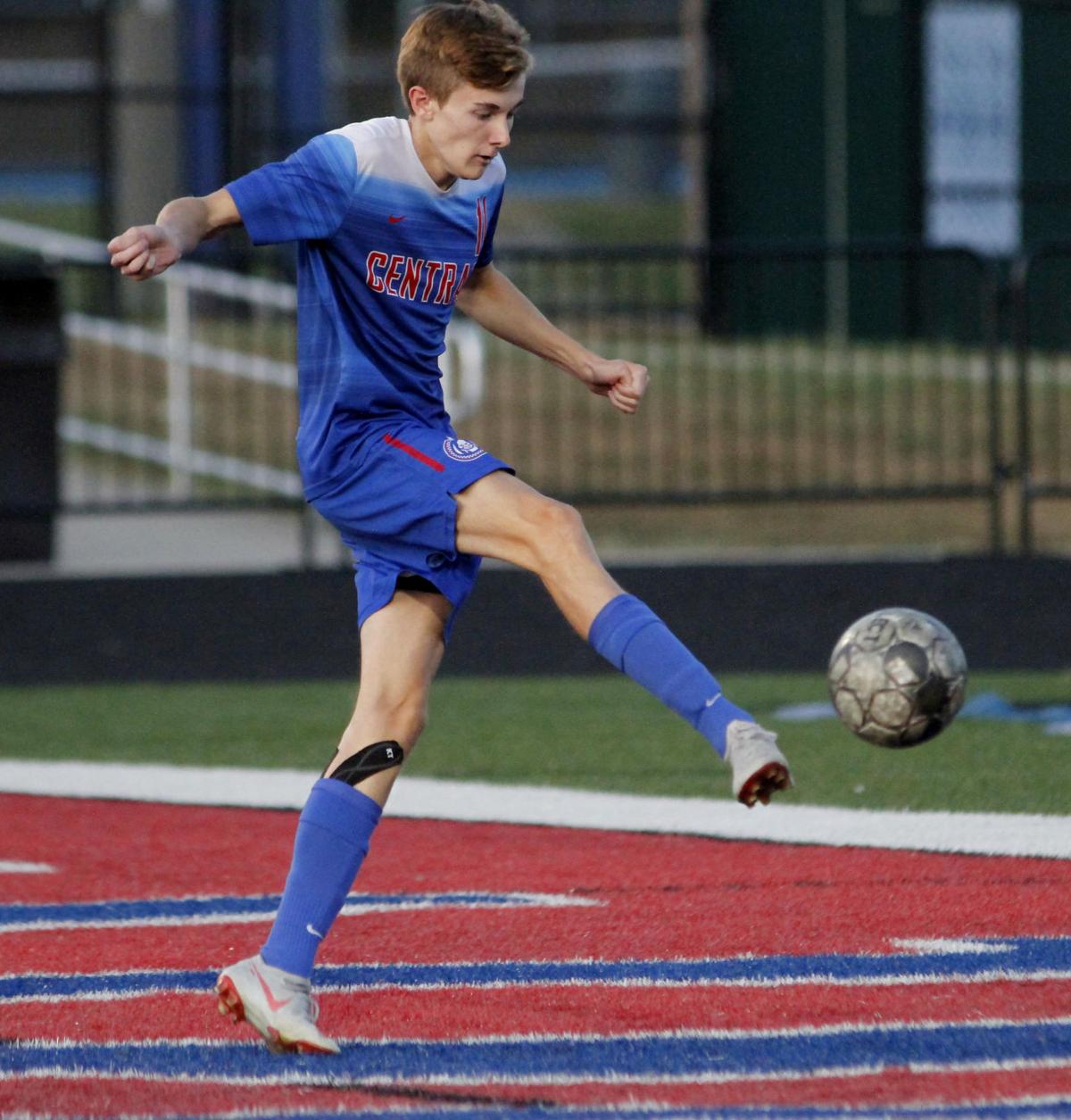 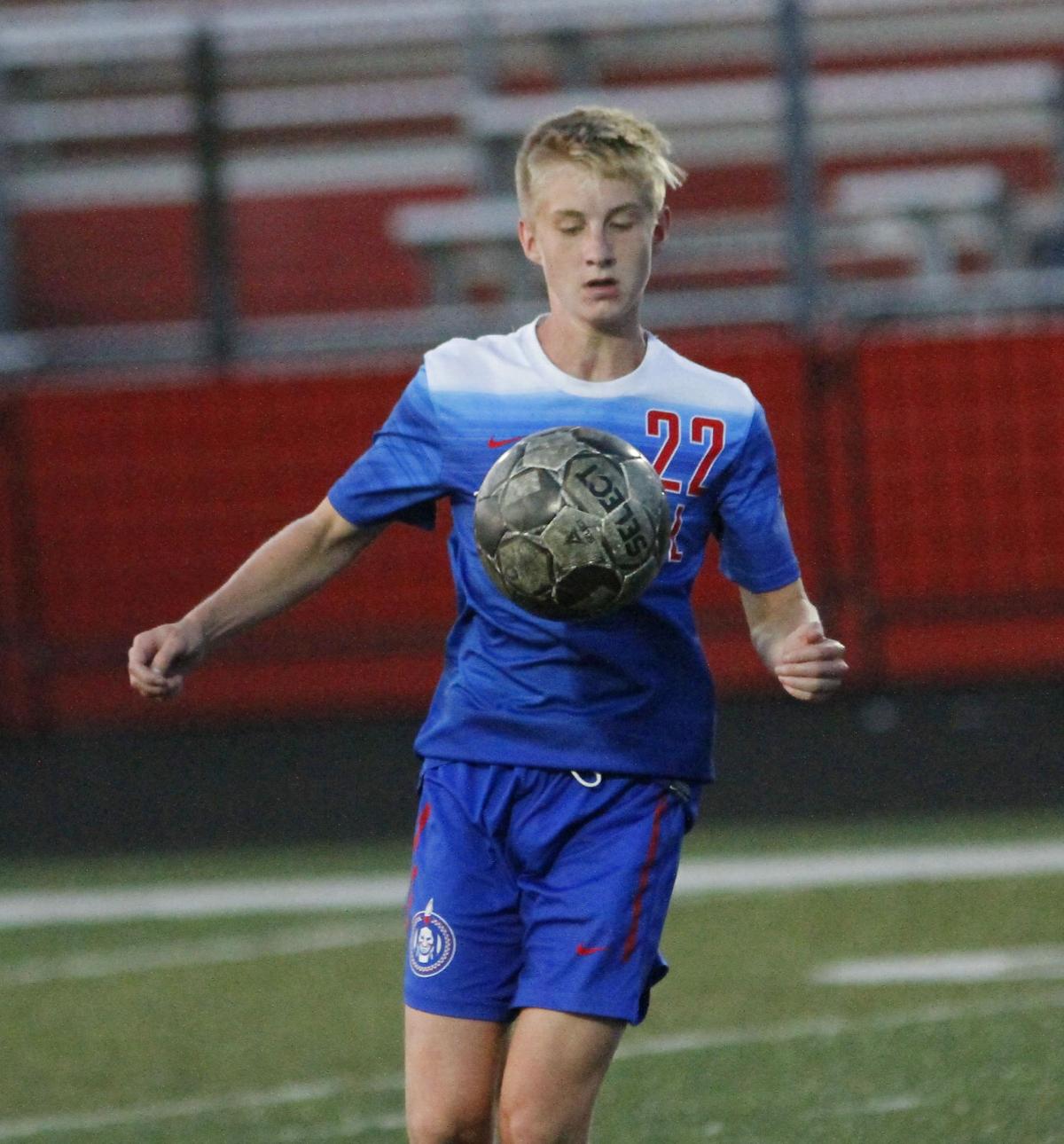 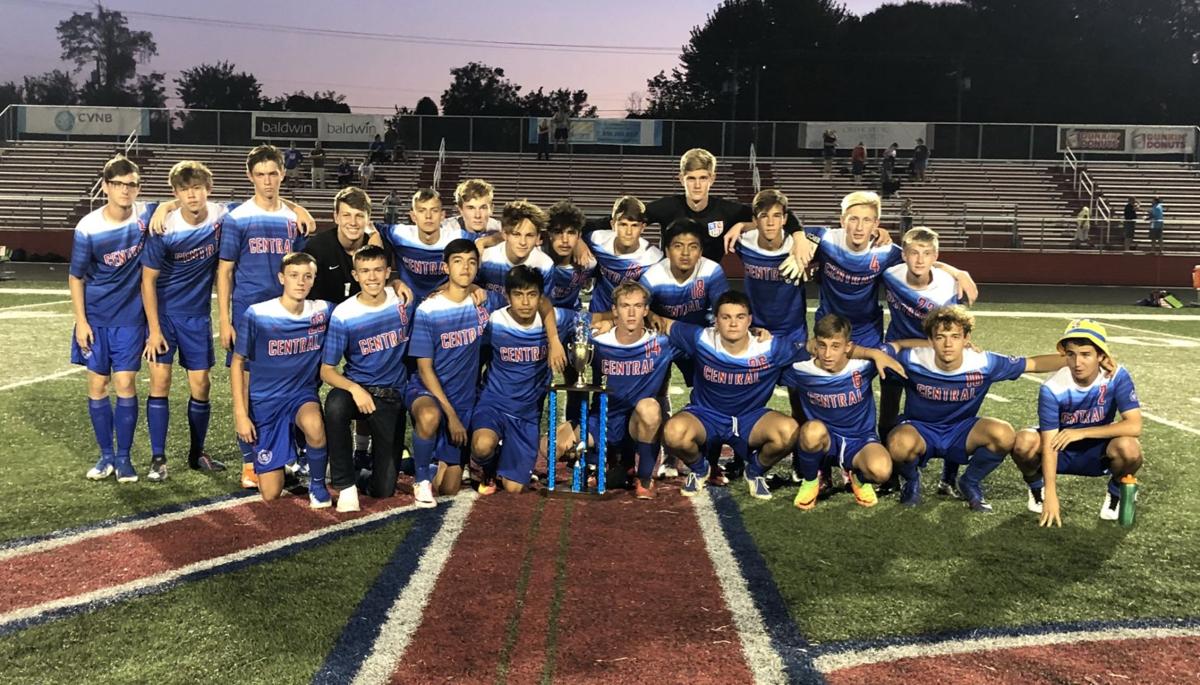 The Madison Central boys soccer team claimed the championship of the 2019 Tribe Shootout with a 4-1 win over Holy Cross (Covington) on Sunday evening in Richmond.

The Indians were 3-0 in the week-long tournament.

The Indians took the lead on a goal by Trent Fornash in the first half on Sunday. Holy Cross evened things up just before halftime.

The game remained tied until the Indians found the net with 19:30 left in the second half.

Eli Hounshell ripped a shot from the top of the box which hit the cross bar. Hunter Martin was in front of the goal and used his right foot to re-direct the rebound into the net.

Cohen Kemper scored on an assist from Sam Hughes with 11:25 left to give Central a two-goal lead.

Gavon O'Shea sealed the win with a tremendous individual effort. He took control of the ball near mid-field, headed up the right side, beat several defenders, cut to the middle and beat the Holy Cross keeper with 1:24 left.

Fornash was named the MVP of the tournament.

Central is set to return to action Tuesday at Western Hills.