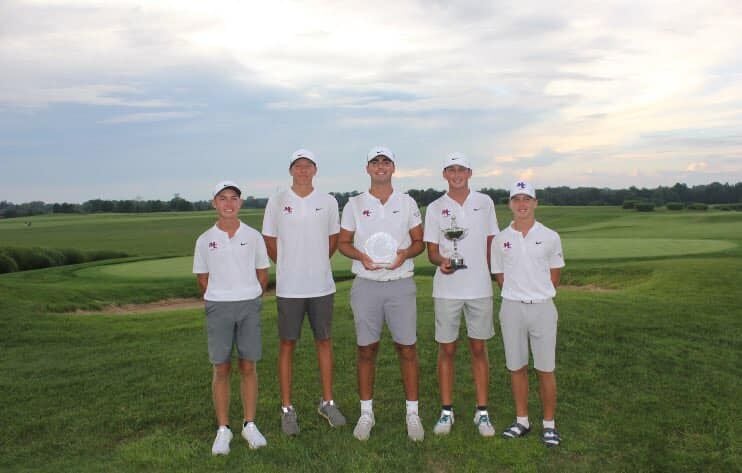 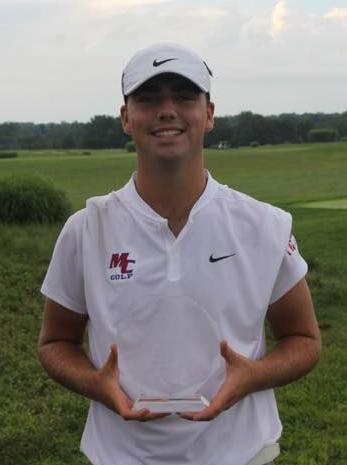 The Madison Central boys golf team put together another outstanding effort on Saturday while competing against some of the top programs in the state.

The Indians shot a -1, 287, and finished second at the 2020 South Oldham Dragon Invitational. The event was held at Nevel Meade Golf Course in Prospect.

Central's Clay Pendergrass claimed the individual championship. The sophomore and Trinity's Charlie Morgan both shot a -5, 67. On the first hole of the playoff, Pendergrass secured the title with a birdie.

The Model Laboratory boys golf team shot a 310 and finished fourth at the Anderson County Bearcat Invitational on Saturday at Wild Turkey Trace Golf in Lawrenceburg.