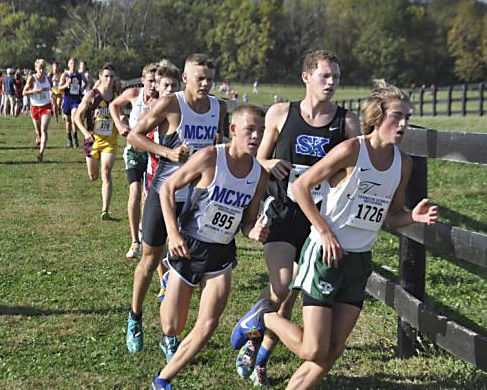 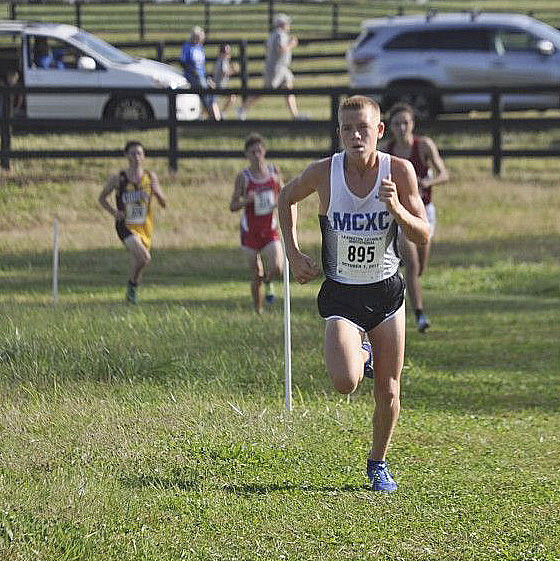 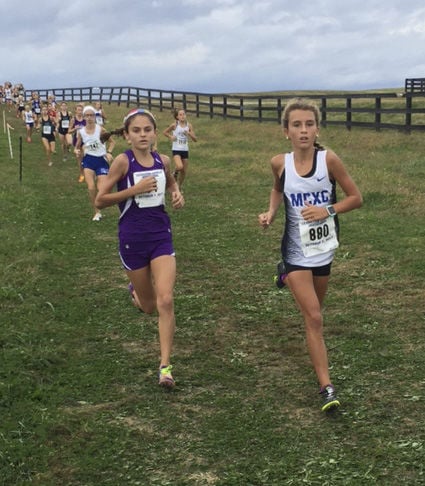 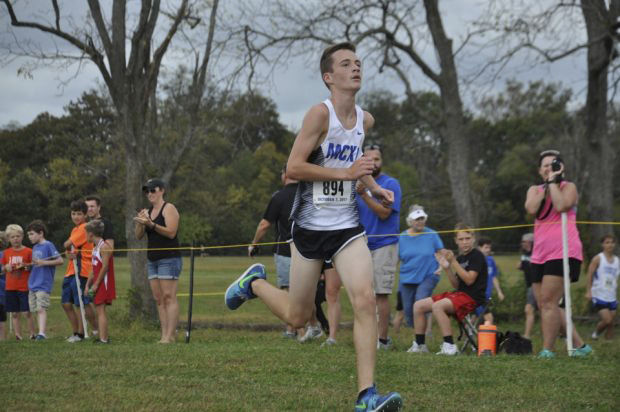 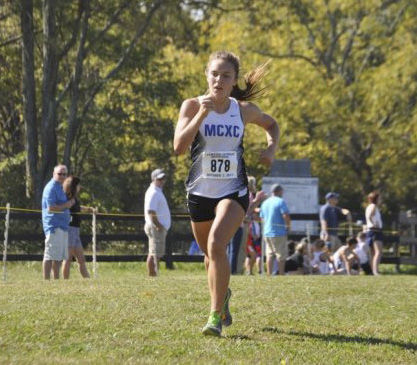 The event was held at the Kentucky Horse Park.

In the girls 4K middle school race, Central’s Ciara O’Shea took first place. She posted a time of 15:08.24 and beat Grace Wayland of Oldham County by less than a second.

Central finished ninth in the team competition with 246 points. Oldham County took the title with 31 points.

The Indians also had runners compete in the boys 5K open run.

Central is set to return to action Saturday at the Woodford County Invitational.