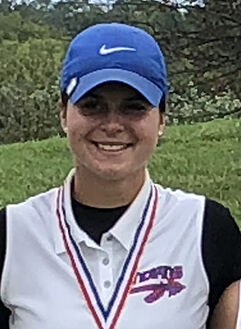 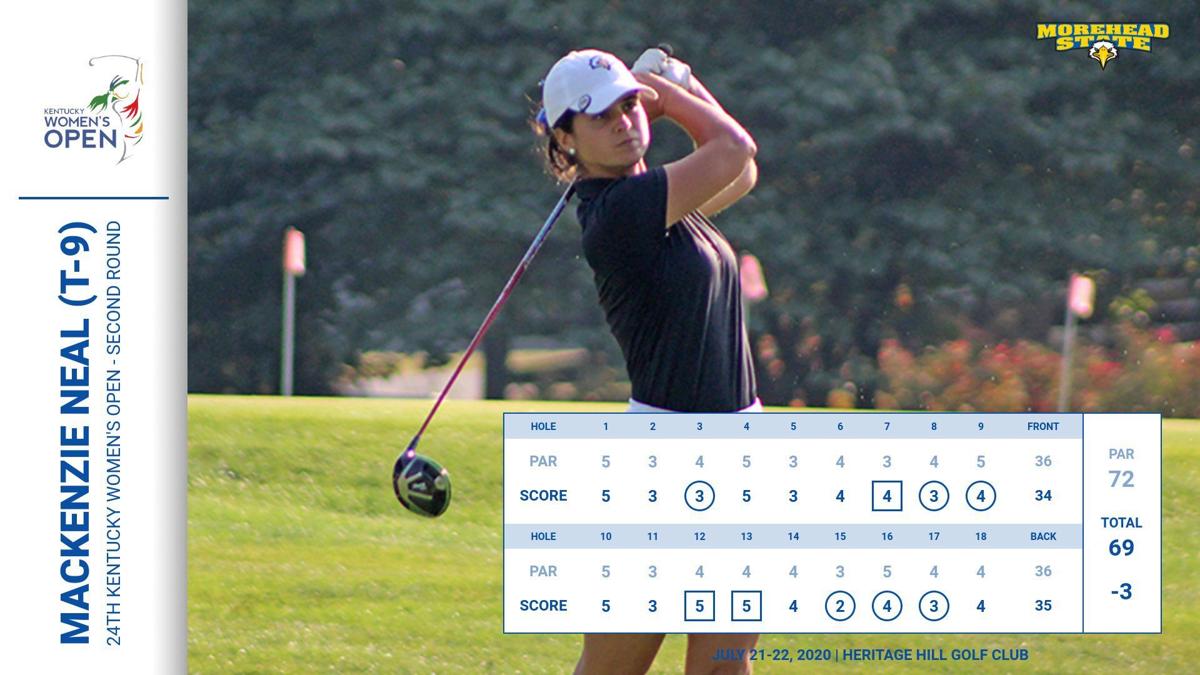 Mackenzie Neal had a rough opening round on Tuesday at the 24th Kentucky Women's Open in Shepherdsville.

The Madison Central graduate bounced back on Wednesday and climbed her way up the leaderboard.

She signed with Morehead State and jumped into the line-up immediately.

The Lady Eagles played in only four tournaments as the season was cut short by the COVID-19 pandemic.

Neal also a had very good first year in the classroom at Morehead State.

She was one of five Lady Eagles to earn All-American Scholar honors by the Women's Golf Coaches Association, the organization recently announced. The team had a cumulative GPA of 3.91 in the spring semester.

A total of 1,401 women's collegiate golfers, including 29 from the Ohio Valley Conference, earned the prestigious honor of being named a WGCA All-American Scholar. The distinction carries some of the most stringent selection criteria in all of college athletics, with athletes needing to carry a minimum grade point average of 3.50.