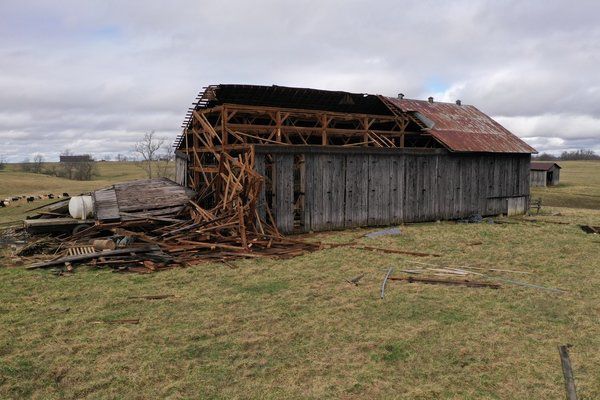 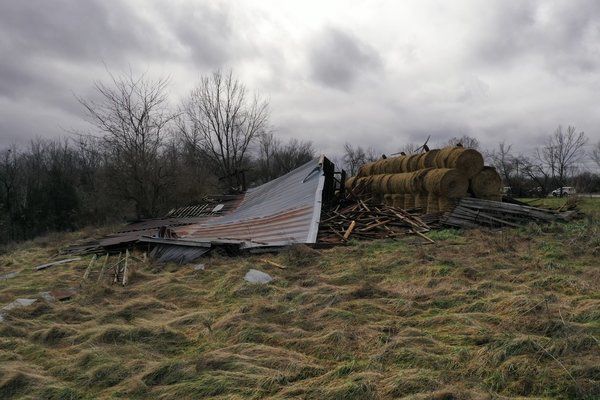 A barn on Charlie Norris Road was completed destroyed seeing winds up to 80 mph. 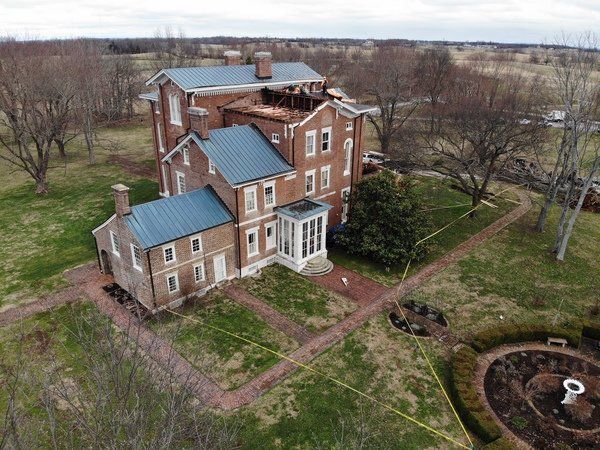 EKU's White Hall sustained significant damage to the southeast end of the roof. 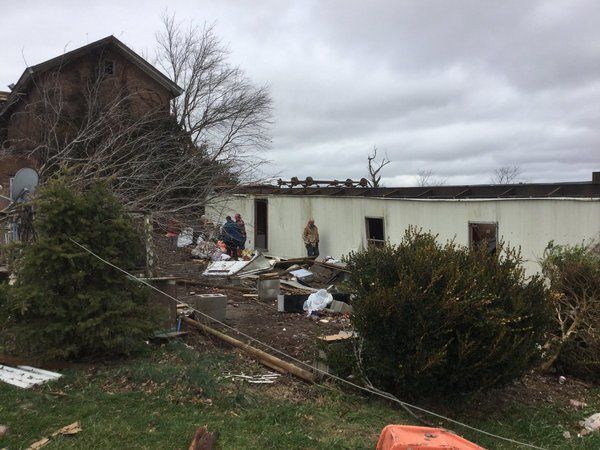 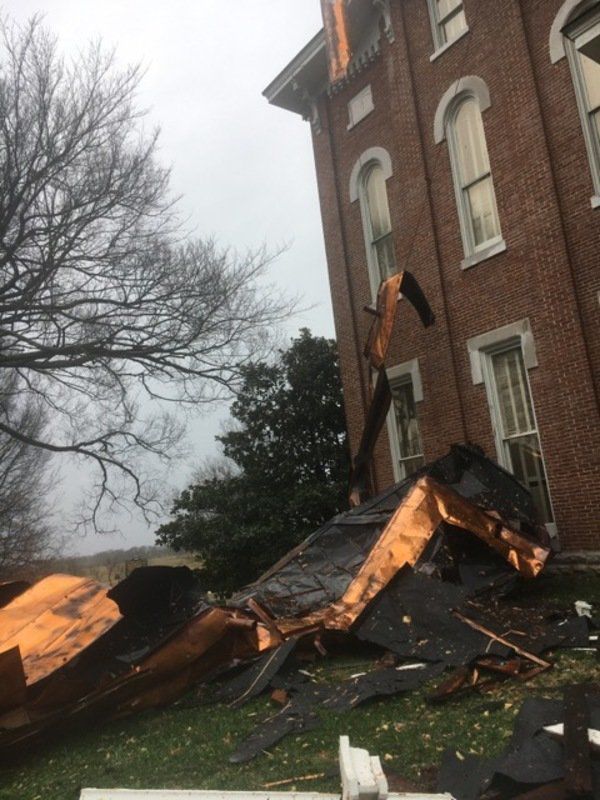 A barn on Charlie Norris Road was completed destroyed seeing winds up to 80 mph.

EKU's White Hall sustained significant damage to the southeast end of the roof.

Communities all over the commonwealth experienced significant storm damage throughout the weekend, including Madison County, which had winds as high as 80 miles per hour, according to the National Weather Service.

According to their website, a powerful storm system brought widespread and local heavy rain, along with damaging gradient and thunderstorm winds throughout the day Saturday.

The NWS website stated, “The most concentrated area of damage was located at 595 Charlie Norris Road, where several large barns, a greenhouse and the top of a silo all experienced major structural damage.”

White Hall, the historic EKU owned home, also saw damage to their roof due to falling trees and high winds.

In addition to the greenhouse damage, a single-wide mobile home was turned and rolled over once or twice, with three people inside who sustained non-life threatening injuries, according to the NWS.

The report continues stating, at one point on Saturday afternoon, there were more than 43,000 power outages across the region with widespread 40-60 mph winds occurring in and outside of storms, and through several waves during the day.

The homeowner on Charlie Norris Road had recently built a new fence with posts in concrete, and some of these posts were leaning or lifted out of the ground. The owner was reported to be putting away a small John Deere tractor about a minute before the storm struck and the winds were so strong, it lifted the tractor almost a foot off the ground and rotated it approximately 60 degrees, according to the NWS report.

A meteorologist with the Kentucky branch of the NWS, Jessica Lee, said they were called to assess the county by Madison County Emergency Management, along with scanning social media for reports of damage in the area. The group arrived in Madison County on Sunday, visiting for about four hours.

In statements from Bryan Makinen, the executive director of Public Safety and Risk Management at EKU, he reported structural damage to the roof of the main house at White Hall, but the university is currently waiting on assessments to be done to specifically classify the damage.

Because of the home’s historical status, Makinen reported assessing the damage, monetary setback and timeline of restoration would take some time and several different experts to establish.

“Right now, we are waiting on the assessment to get direction and guidance on how to restore and using the right methods and materials from the last time the work was done,” he said.

Currently, White Hall is in their off season being closed to the public so no parties are planned or would be affected by the damage.

Makinen said it was the priority of the public safety department to make sure the public was aware that no injuries were sustained and the caretaker of the home and responding departments did so quickly to help minimize damage sustained.

“They immediately responded to the situation of what was occurring to make sure controlled losses to any antiquities that were inside of the home," he said. “Because of their quick response, they were able to get antiquities out that there was little to no damage which is good for the university and the public. Every effort was made to preserve those. And while we can’t control emergencies, we can control how we respond to them so I am very grateful for those that responded.”

Makinen stated that contractors will render safe the site and fix tarp down to protect the ceiling of the house on the third floor that may be affected by future weather conditions.