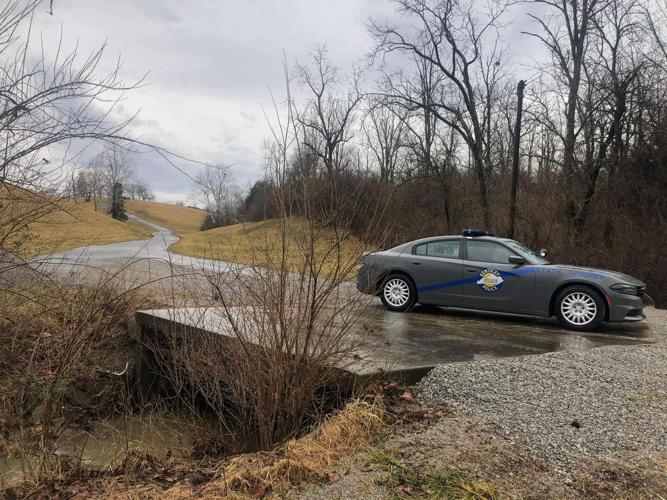 KSP is on the scene at 1266 Willis Branch Road in Richmond where a shooting is said to have occurred around 4 a.m. 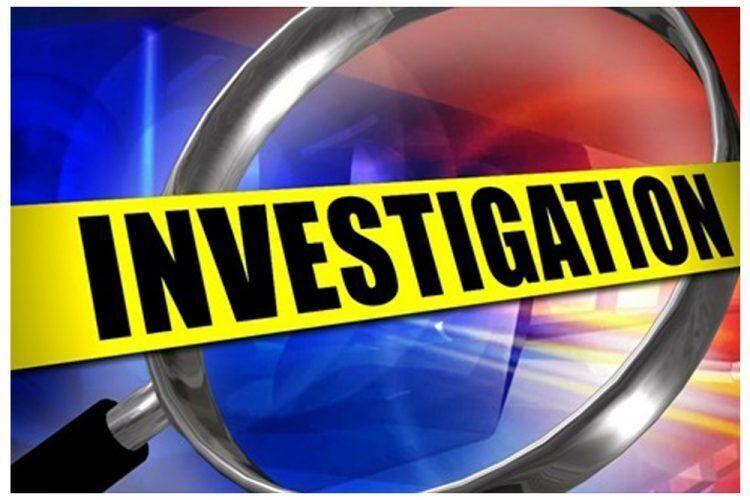 KSP is on the scene at 1266 Willis Branch Road in Richmond where a shooting is said to have occurred around 4 a.m.

Kentucky State Police have confirmed several details regarding a fatal shooting that occurred early this morning at the home of former state Representative C. Wesley Morgan.

According to Sgt. Robert Purdy of KSP Post 7, dispatch took a call about the incident shortly after 4:30 a.m. on Tuesday morning.

"The initial investigation appears that a home invasion occurred and a female was fatally shot in the incident," Purdy told The Register.

Purdy confirmed that no arrests have been made at this time and that detectives will be on the scene for the rest of the day and possibly the rest of the night. Regarding the suspect, KSP now believes it was one person who invaded the home.

"At this point I would be comfortable saying that a suspect entered the residence," Purdy said.

It was also confirmed that the homeowner returned fire at the suspect before the suspect fled the scene.

The homeowner, Morgan, was taken to University of Kentucky hospital to be treated for non-life threatening injuries and has since been released.

Purdy said that KSP will be putting out a press statement soon.

According to a report from the Lexington Herald Leader, C. Wesley Morgan confirmed via phone that his 32-year-old daughter was killed in a shooting that took place at his home on Willis Branch Road early Tuesday morning.

Morgan also told the Herald he and his wife were "shot up," but did not provide any further details about the shooting due to the KSP's investigation.

The Kentucky State Police are investigating a shooting at 1266 Willis Branch Road that occurred early this morning around 4 a.m.

Sgt. Robert Purdy of KSP Post 7 gave a statement to the Register this morning regarding the shooting at the home owned by former District 81 State Representative Wesley Morgan.

"The Kentucky State Police is investigating a shooting that occurred on Willis Branch Road early this morning. At this time investigators from KSP are going to be going through conducting a full investigation," Purdy said.

If anyone saw anything suspicious in the area between 4 to 4:30 a.m. on Tuesday morning, Purdy asks they contact law enforcement.

This is a developing story and details may change as The Register receives more information.