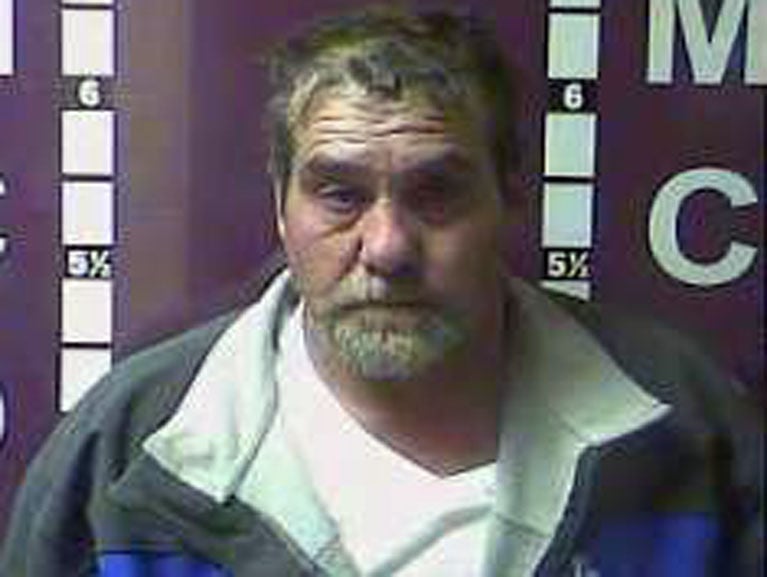 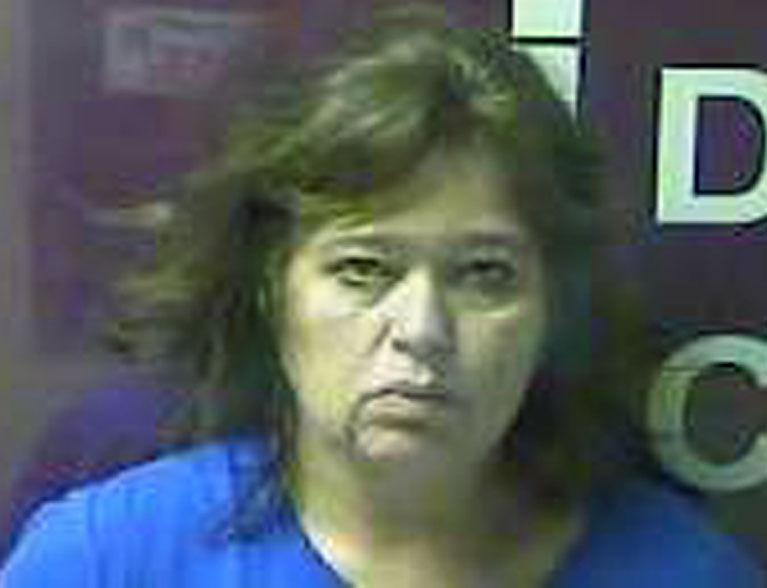 After responding to the report of a domestic disturbance Wednesday at a home in the 300 block of Turpin Drive, Richmond Police charged Ronnie J. Gray, 48, and Brenda L. Means, 45, with several drug offenses.

Officers were dispatched to the home at 9:38 p.m., according to the police report. While on the scene, police developed information indicating that methamphetamine was located inside the residence, the report stated.

Another resident of the home, Clara M. Richardson, 20, was cited and released after several items of drug paraphernalia, four Neurontin pills, and three Seroquel pills were found in her possession, the report added. She was cited for illegal possession of a legend drug and drug paraphernalia.