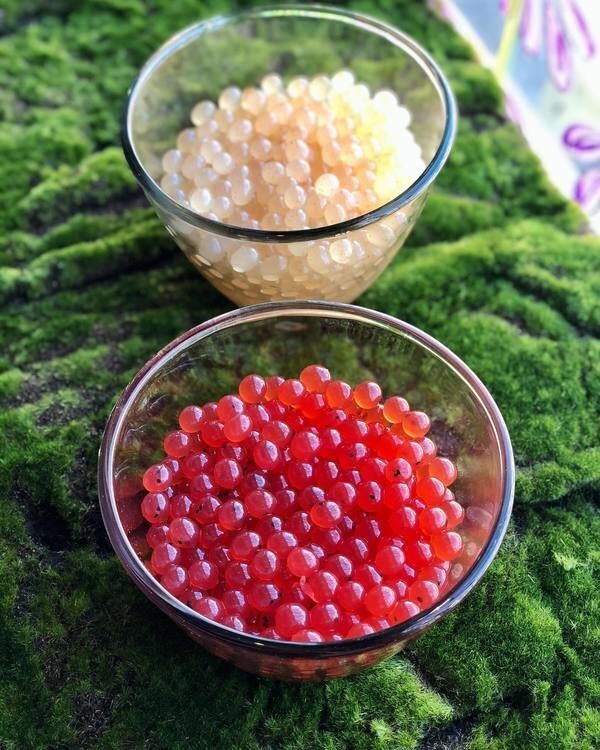 Boba from Craft Restaurant and Artistry. 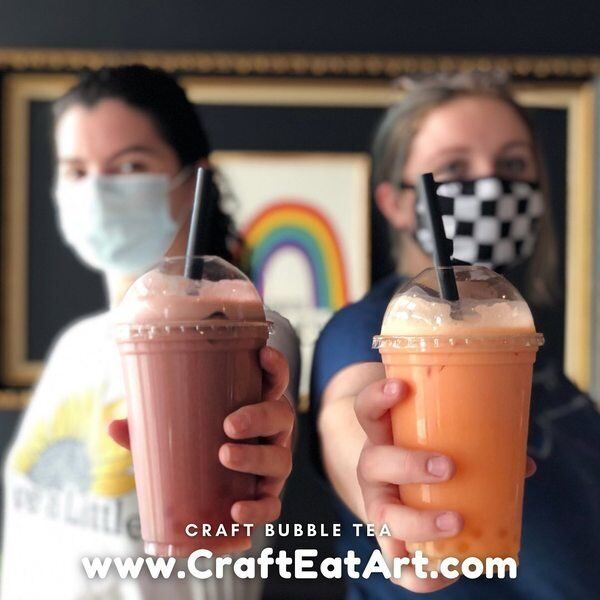 Bubble tea makes up 25% of sales for Craft Restaurant and Artistry, on a good day. However, boba is currently experiencing a shortage across the nation. 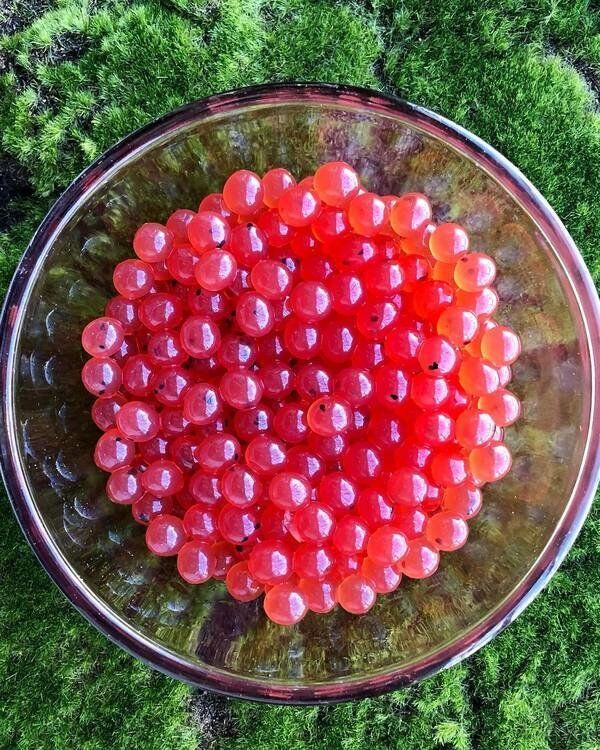 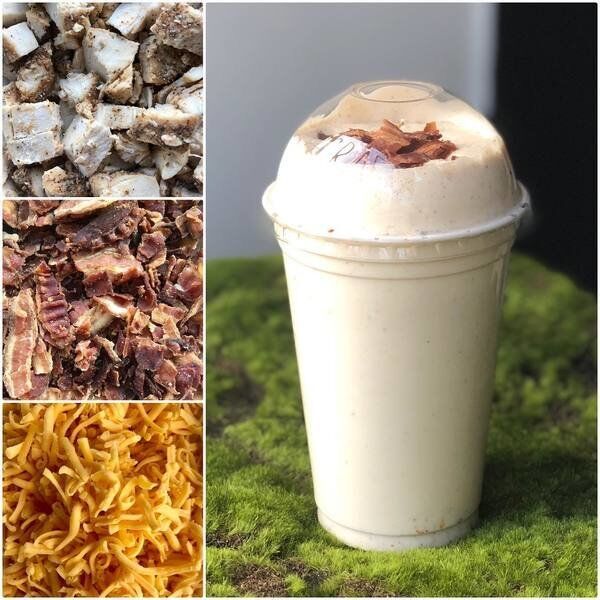 An example of some of the new and interesting bubble drink flavors from Craft. A Chicken Bacon Ranch Bubble Drink.

Boba from Craft Restaurant and Artistry.

Bubble tea makes up 25% of sales for Craft Restaurant and Artistry, on a good day. However, boba is currently experiencing a shortage across the nation.

An example of some of the new and interesting bubble drink flavors from Craft. A Chicken Bacon Ranch Bubble Drink.

However, the popular drink's throne is currently being threatened — by a boba shortage.

Bubble tea makes up a significant portion of Craft’s menu.

However, there are only two options which include boba: bubble tea and cold brew bubble tea. The restaurant features a wide variety of flavors alongside these two options, and the community seems to be a fan.

“Boba makes up roughly 25% of our sales,” Gallaher said. “… We sell more bubble teas than we sell burgers.”

However, there is currently a boba shortage.

“It’s not mine; it’s all of our boba shortage,” Gallaher laughed.

For Craft, it's not just a boba shortage. The shortages are all across the board. She said not all of their supplies are experiencing a shortage, but it is a lot. Not only are there shortages, but there are also rising costs to contend with.

“I know, right now, everybody, in general, is feeling really hopeful,” Gallaher said. “And I’m happy about that… But this is going to be a really rough summer with anyone involved in most industries, but especially the restaurant industry.”

Gallaher said she believed the shortages are due to a couple of different factors.

She explained a few of those more significant factors are the fact fewer people are working in restaurant supplier warehouses, due to massive cuts from the pandemic. However, with more restaurants reopening, there is a considerable demand from customers wanting to eat out again.

“So, there is a lower supply than normal, and a higher demand than normal,” Gallaher said.

When there are supplies they can find, Gallaher said many of the prices have gone up.

“It costs more for people to make them, and shipping prices are going up too,” She explained. Gallaher believes this issue will only get worse come summer.

She said cost of gas is supposed to be going up, because there will not be enough drivers to keep the price of gas low.

“I’ve been told by a supplier to suspect shortages of everything with soybean oil,” Gallaher said.

That is likely to affect the butter Craft uses on their griddle, as well as mayonnaise.

“… A million different things use it,” Gallaher said.

Chicken, Gallaher said, is also supposed to skyrocket in price.

“Same reasons across the board,” Gallaher explained. “There’s not enough labor going into it, not a great way to get it to everybody, and everyone wants it at once.”

One of the major players in the boba shortage, at least for Craft, is their tapioca boba.

In an interview with NPR, Oliver Yoon, vice president of sales and global marketing for the supplier Boba Direct, said the scarcity has been brewing for months due to a logistical issue affecting many industries: too many shipments from Asia and not enough processing capacity to get them into the United States.

A lack of dockworkers at the ports and a shortage of drivers are creating a backlog along both the East and West coasts that delays shipments, and that's holding up products from getting to retailers, Yoon said.

Gallaher said the restaurant will get "crafty" when it comes to dealing with the tapioca boba shortage.

Tapioca boba is made from tapioca flour, water, and brown sugar. Gallaher has, since last week, still been able to purchase the tapioca flour.

Because of this, Craft will be trying their hand at making their own tapioca boba.

“I did a couple of test recipes last week, and they turned out alright, so a few more times, and I’ll be there,” Gallaher said.

But the issue isn’t making the boba from scratch. The problem is whether or not anyone has time to make it during a busy day.

Despite the shortage, Craft is trying to keep up and they have been doing so by creating some new and exciting boba flavors.

“We haven’t seen a decrease in ordering,” Gallaher explained. “People have been really adventurous in trying some of our newer flavors. Which we very much appreciate.”

It isn’t just tapioca which is contributing to the boba shortage.

Gallaher said restaurants all make their boba differently, but, there is a shortage of pretty much everything ranging from syrups to powders in the bubble tea market.

With all of the shortages and rising prices, Craft has had to make some changes.

“Not fully across the menu, but we have had to raise prices at least twice since the pandemic started just to cover the rising cost of goods,” Gallaher said. She is uncertain if they will have to raise prices again. She said there is generally a price point where she decides it’s not worth it and is not going to buy it.

However, Gallaher said it is not the rising prices, but simply the lack of supplies causing the issue.

Despite this, Craft plans to keep pushing forward and wants to provide their customers with the best food they can, no matter what.