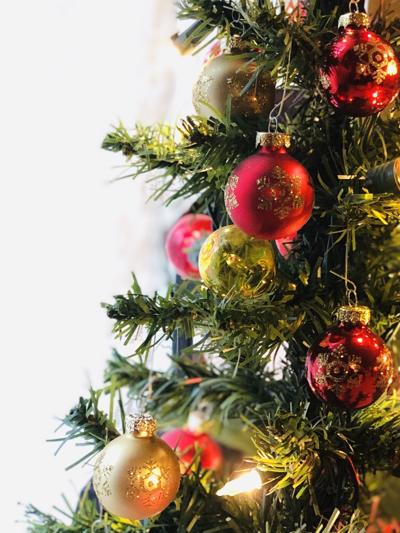 A local event in Berea called “The 30th Danish American Yule Fest” is serving up elements of a traditional Danish holiday celebration, and it is no surprise given the ties locals have demonstrated to Denmark.

Folk Circle Association of Berea representative Sune Frederiksen—who is also Danish—said, “We have Danes coming in and out of Berea all year long. You can say that Berea, Kentucky, is a little hub for Danish visitors.”

According to Frederiksen, the Folk Circle Association of Berea and the City of Berea have strong relationships with different groups in Denmark through exchange programs and personal visits. Berea College even boasts Danish-centered extracurriculars, such as a Danish gymnastics club. The National Danish Performance Team has also visited and performed in Berea numerous times in the past.

Guests of all ages are welcome to join the festive cultural exchange on Dec. 11 from 5:30 p.m. to 8 p.m. at the Russel Acton Folk Center.

Children and attendees can visit with Santa, eat traditional Danish pancakes and ris a la mande, and dance. There will also be live music and a festive live-candle Christmas tree display.

Musical guests will include local musicians, such as Deborah Thompson and Kelly Caldwell, and the music will feature traditional Danish songs as well as American Christmas carols.