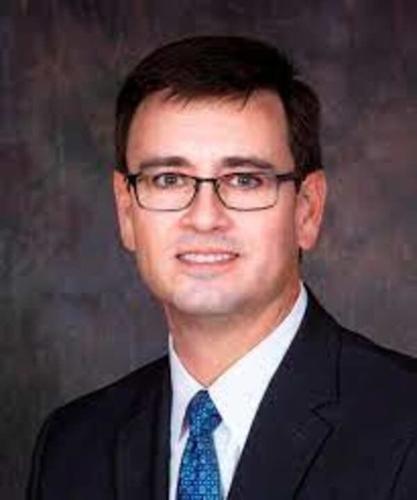 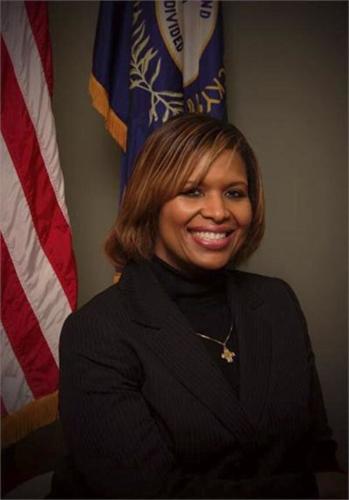 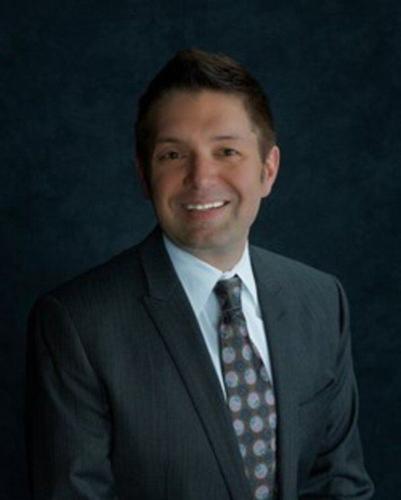 Governor Andy Beshear's proposed education budget would be the largest in Kentucky history.

Madison County superintendent's have shown cautious support for the governor's proposal, noting there will be much more deliberation about the budget before anything is official.

House Republicans released their own budget a week before Beshear released his own. Whatever the final budget looks like, it will need the support of the Republican supermajority in the general assembly. As several months of back and forth debate between the assembly and the governor are about to begin.

Several key pieces of Beshear's proposal includes funding for universal preschool, a 5% raise for school employees, increased funds for teacher student loan forgiveness, 12% funding for Kentucky colleges, an expansive scholarship aimed at helping students get an associate degree, $500 million for maintenance projects at Kentucky college as well as hundreds of millions of dollars for other projects including transportation funding, math literacy and new textbooks

Madison County Public Schools Superintendent David Gilliam released a statement to the Register sharing his thoughts on the governor's bill.

“Education is an investment, not a cost, and we appreciate the governor making it a priority to invest in education. The needs that he described (early childhood instruction, transportation, FRYSC, and instructional resources to name a few) are real needs for every community and district in the commonwealth," Gilliam said. "Our kids deserve the best that we can provide for them and it is critical that our state invest in workforce development through a solid public education system. We realize that the budget process is a long way from the finish line but we hope that the governor’s message regarding this investment in our kids and the future of the commonwealth is one that our entire state can support.”

Model Laboratory Schools would greatly benefit from the $500 million investment in college maintenance projects. As Eastern Kentucky Univeristy would be granted $90 million to build a new facility for Model.

“As promising as this news is, the final budget is determined by the general assembly,” Williamson said. “We know, too, that both the Senate and and the House of Representatives value the importance of pre-K-12 and higher education across the commonwealth, and both chambers continue to support Model Lab, as evidenced in the passage of HB 366 in the last legislative session. We remain hopeful that the Model replacement project will become part of the final budget recommendations," Williamson said in a press release.

"Increased transportation funding is a game changer. Opportunities for support for for early childhood development is not only foundational, it is crucial to student success. Efforts to increase SEEK is historic. Funds for textbooks, professional development and other resources, the educator pipeline, and expansions of CTE are all difference makers," Hatchett said. "This is a very educator friendly budget. It is greatly appreciated and much needed in order to promote continued economic growth within the commonwealth. There is not investment with a greater return than that of education."