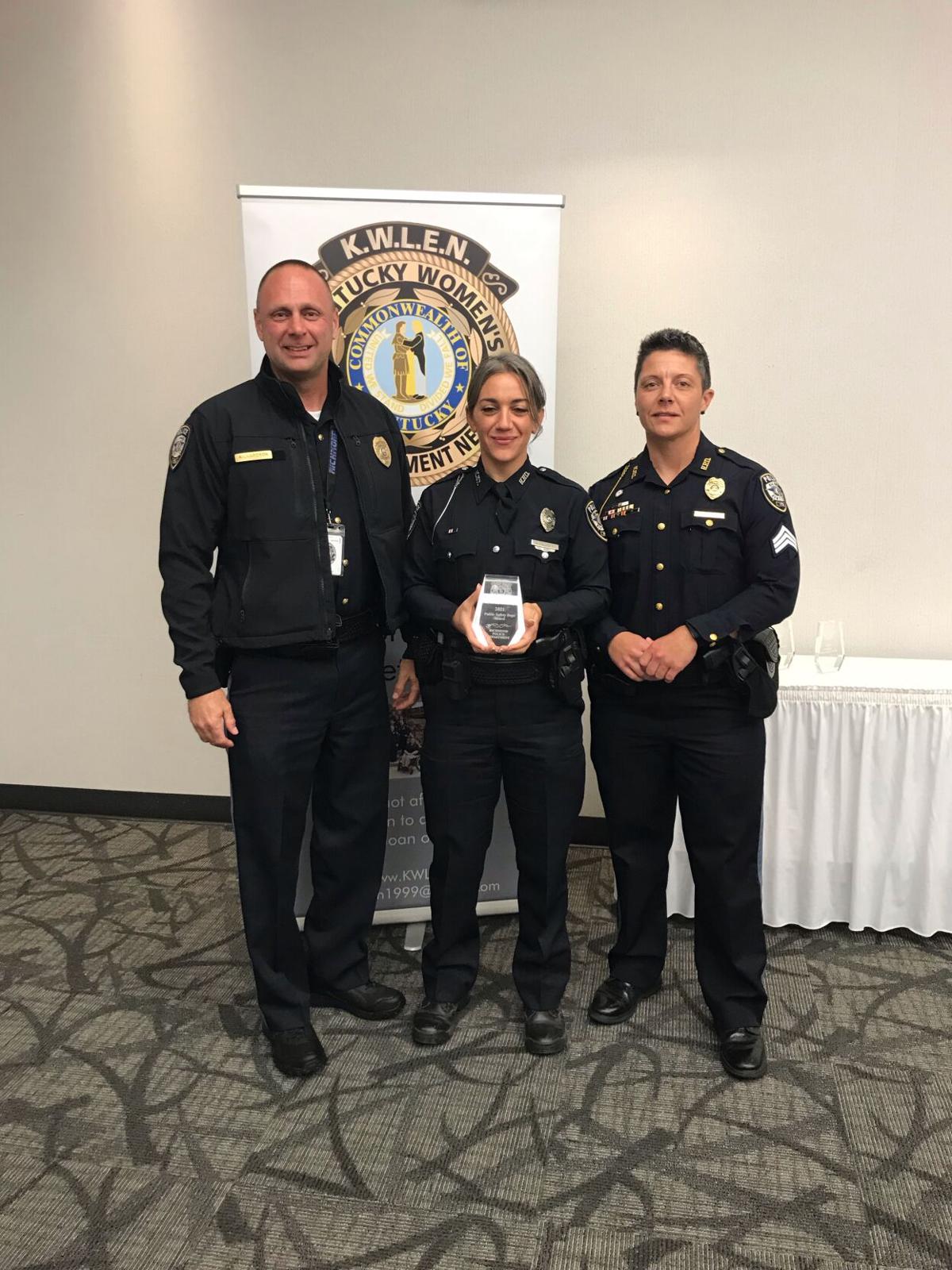 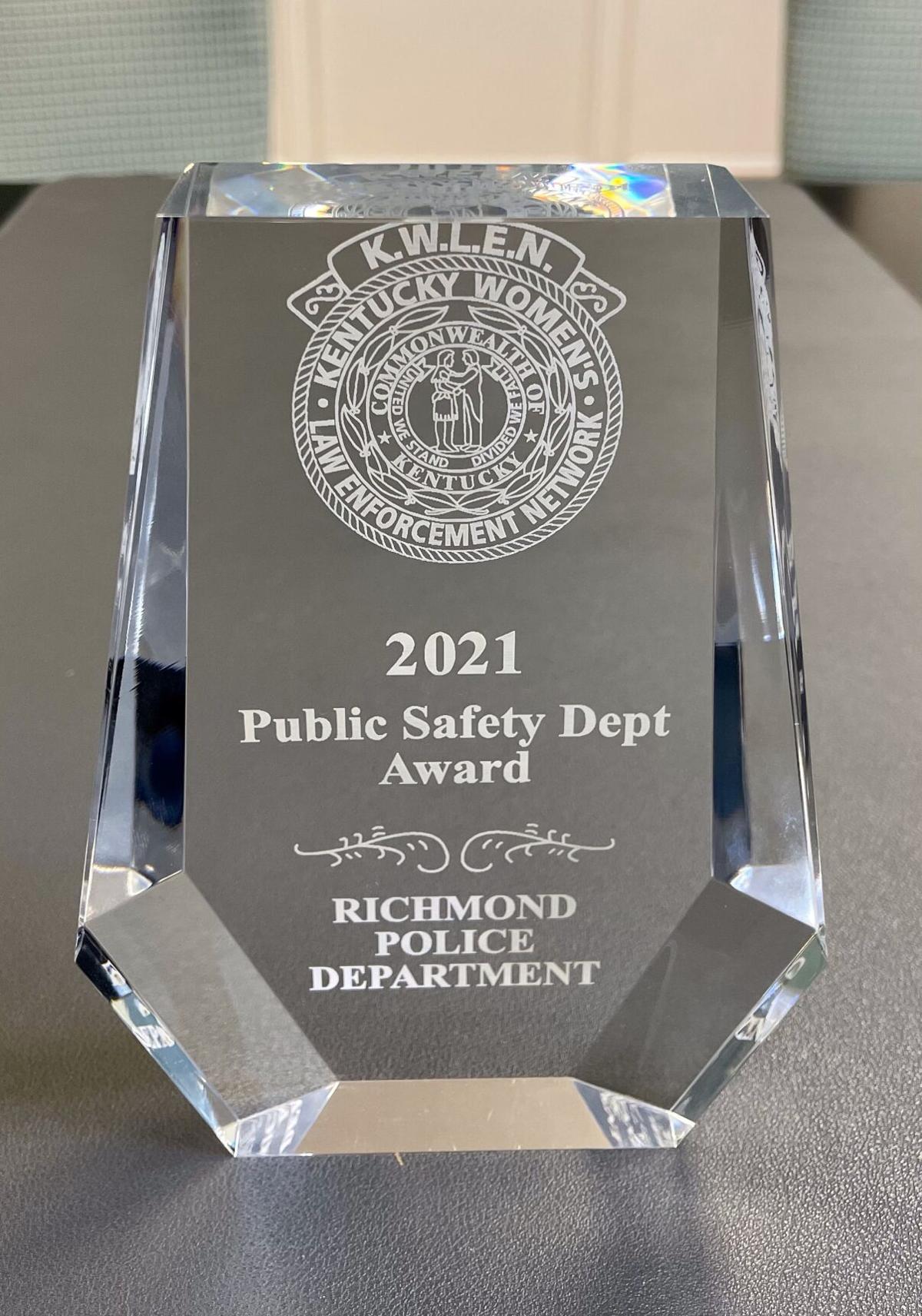 According to Chief Rodney Richardson, Sergeant Kelli Fraze, and Senior Officer Rachel Tackett received the award on behalf of the department on Thursday evening.

The Public Safety Departmental Award is given to an organization that works to promote enthusiasm, harmony, gender equality, and diversity in the organization and community as a whole. The nominee demonstrated an open attitude, attentiveness to community needs and concerns, and a commitment to equitable treatment and the promotion of diversity.

"Recruiting female officers at the Richmond Police Department is something Chief Rodney Richardson and the department are very proud of," the KWLEN award reads.

Chief Rodney Richardson stated, "It is a team effort and not the work of a single individual or program. Culturally the department has changed, and our values are strong. The department values are displayed in large letters on the walls inside the department where every officer will see them each day. From entry-level positions to the Chief, these values govern and guide them to be the best they can be toward each other and the people in their community."

Chief Richardson said in a release he believes this plays a significant role in recruitment, especially for females. These values create an environment of fair opportunities for all. A culture where success is in the employees' hands; where they are in charge of who or what they want to become.

The Richmond Police Department utilizes several programs which make them successful in recruiting a diverse group of officers. One of which is community service programming.

Officers say they answer many questions from females in the community about joining the department. Their community service program was initially started to build strong relationships with people in the Richmond Community. Now, it serves as a tool used by their female officers to recruit other females.

Another program is their internship partnership with Eastern Kentucky University. The department has a high success rate with interns joining the department, according to a release. Interns are allowed to see the department from the inside and build relationships with others working in the field. Female interns have the opportunity to speak to other female officers and gain their perspective on what policing is like at the Richmond Police Department.

In addition, the Ride-Along program has brought on potential recruits whom are encouraged to do ride-a-longs with officers. The department generally pairs female recruits with female officers. This provides the opportunity to receive honest feedback.

Finally, the pre-academy program includes recruits who are hired well before their basic training academy date so they may attend the department's Pre-Academy Class. This allows them to work on and hone their various skills before attending the academy at the Department of Criminal Justice Training. This program has proven to reduce academy stress and prepare recruits for what will be required of them while attending the academy.