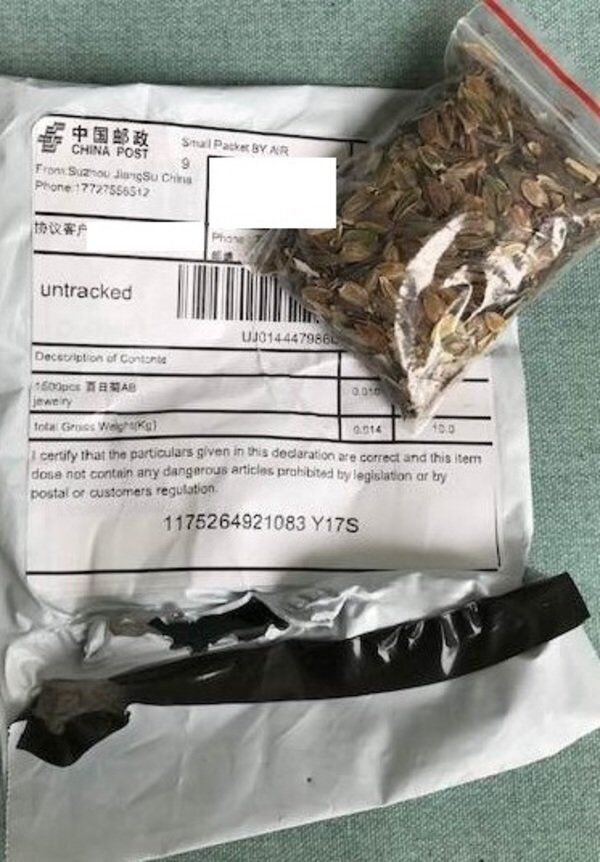 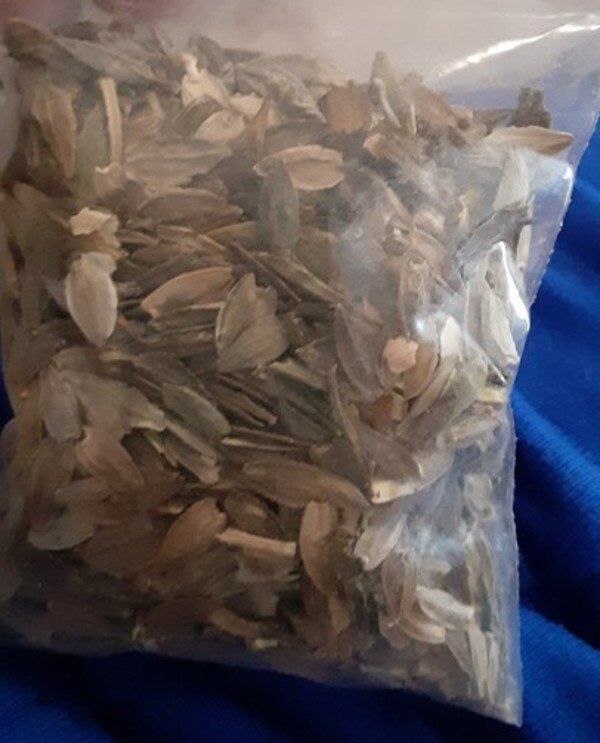 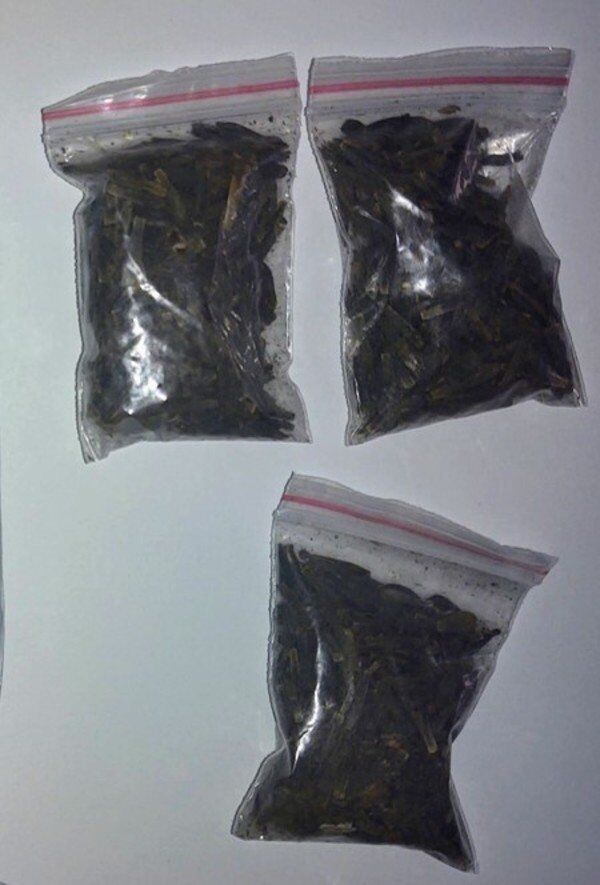 Packages of unmarked seeds are concerning local and statewide officials because they could be invasive species and/or toxic to livestock.

Packages of unmarked seeds are concerning local and statewide officials because they could be invasive species and/or toxic to livestock.

They come in packages marked as something they're not.

The writing on the packages is sometimes in another language.

And they're potentially dangerous.

The seeds that have been placed in people's mailboxes in Kentucky — the fourth state in the nation to receive such packages — is concerning to Brandon Sears, Madison County Extension Agent for agriculture and natural resources, for a number of reasons.

"The people that are getting them are not ordering them apparently … and they open it up, and it's seeds with no labeling or planting instructions," said Sears. "The reason that we're really concerned is, we don't know what kind of seeds these are. It could be invasive plants that are not native to the United States."

The Madison County Extension Office received one phone call Monday from a local resident who said they received such a package. The resident wanted to know what to do with the seeds.

"Bioterrorism concerns … are there, I think," Sears explained. "We don't know what's been done with the seeds or if they've been treated with some kind of substance."

He said in a news release that the KDA received several calls over the weekend from residents who said they received these packages.

“At this point in time, we don’t have enough information to know if this is a hoax, a prank, an internet scam, or an act of agricultural bio-terrorism," he explained.

Both Sears and Quarles warned of the dangers if the seeds were to be planted considering it's unknown what they are.

If the seeds are an invasive species, he said, and they were to be planted here, there might not be any means of control due to a lack of natural predators. That means the species could take over and then compete with native growth, or even choke out other plant life.

And if the seeds end up being a toxic plant, it could get to farms and potentially endanger livestock.

“We don’t know what they are, and we cannot risk any harm whatsoever to agricultural production in the United States," Quarles said. "We have the safest, most abundant food supply in the world and we need to keep it that way.”

The seeds can be mailed to the United States Department of Agriculture's Animal and Plant Health Inspection Service's division of Plant Protection Quarantine at USDA-APHIS PPQ, P.O. Box 475, Hebron, KY 41048.