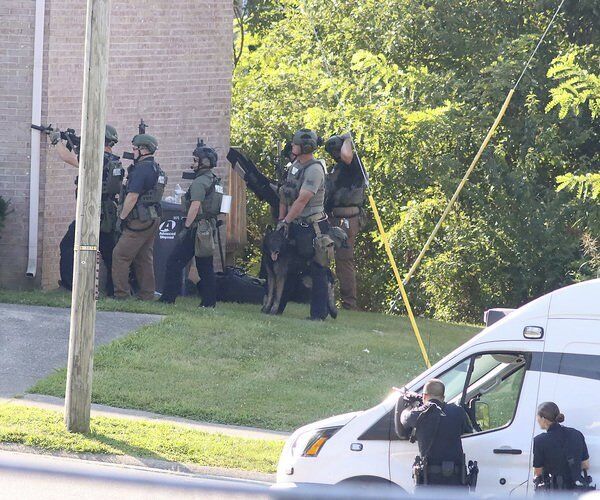 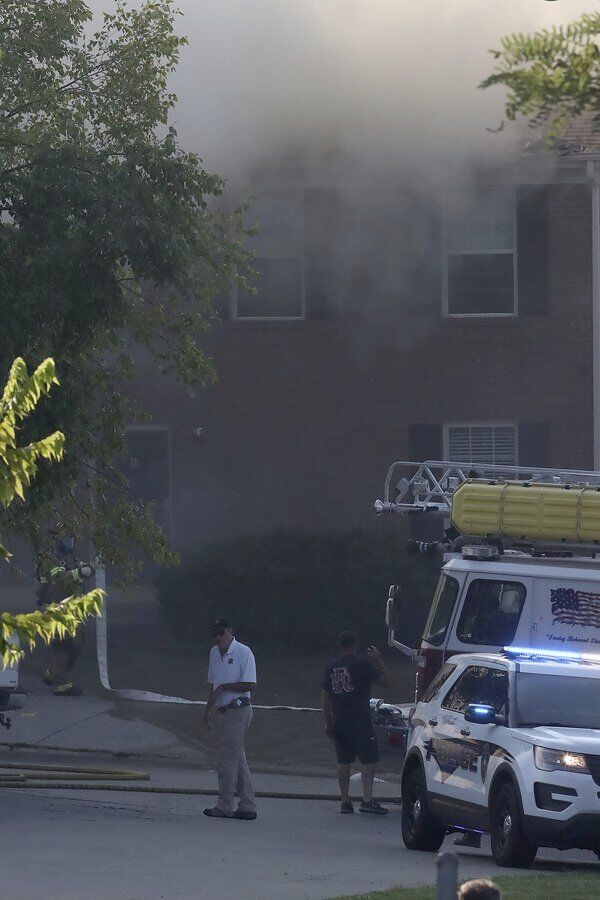 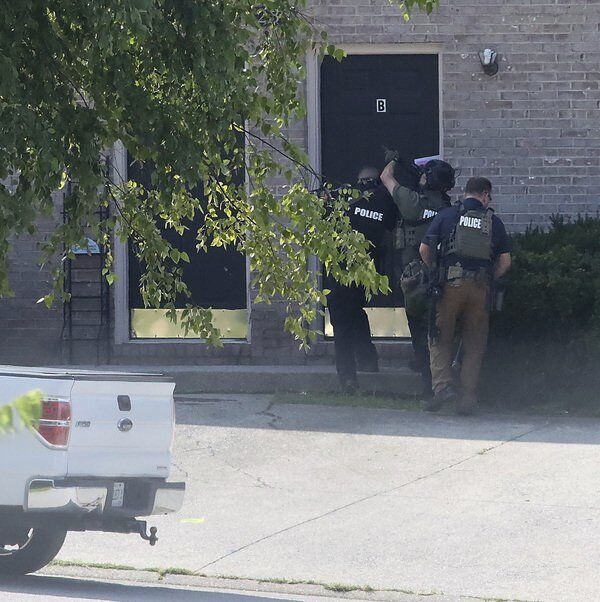 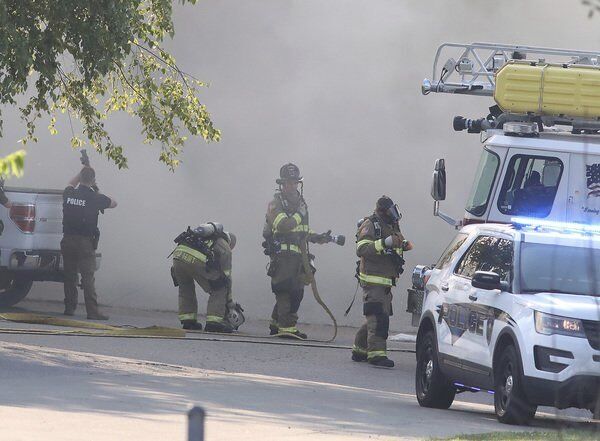 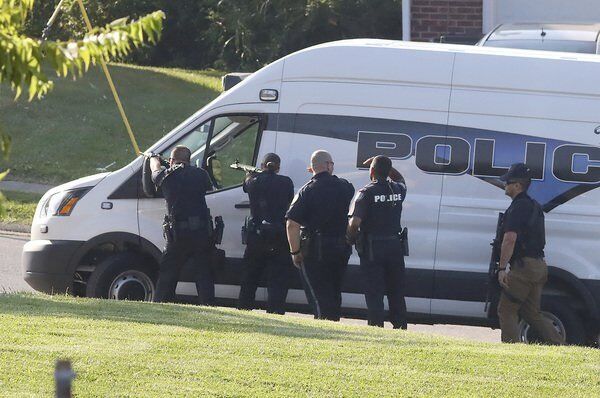 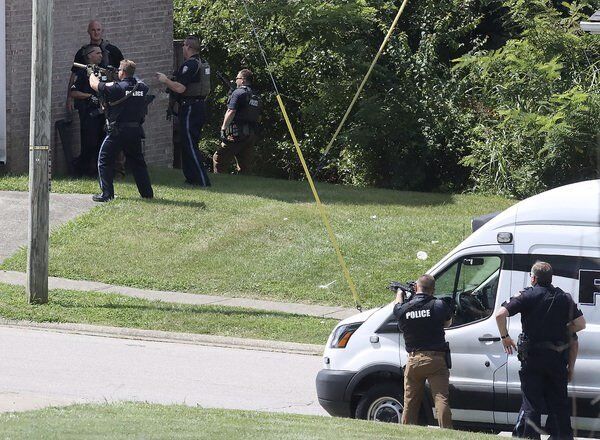 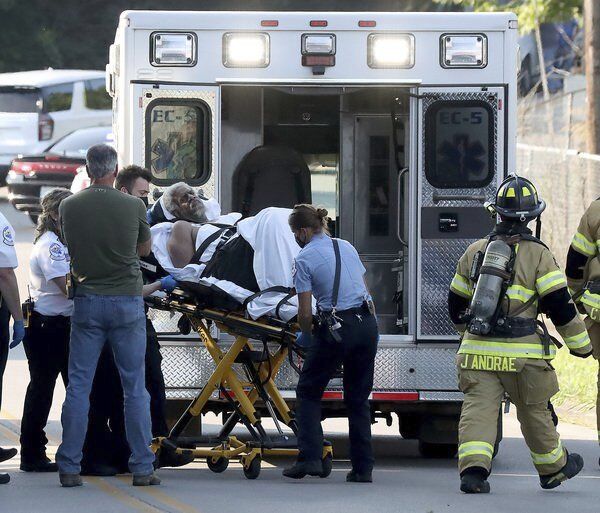 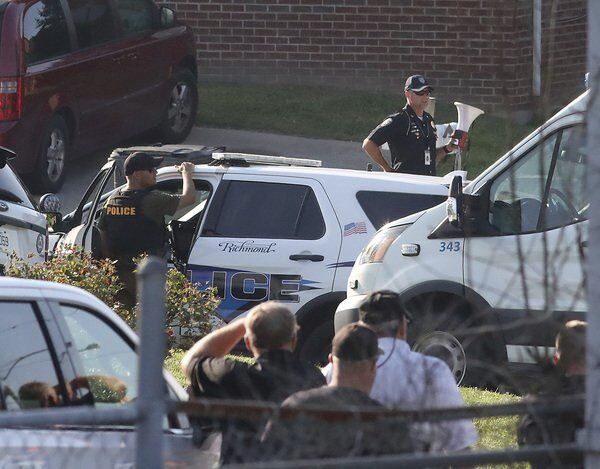 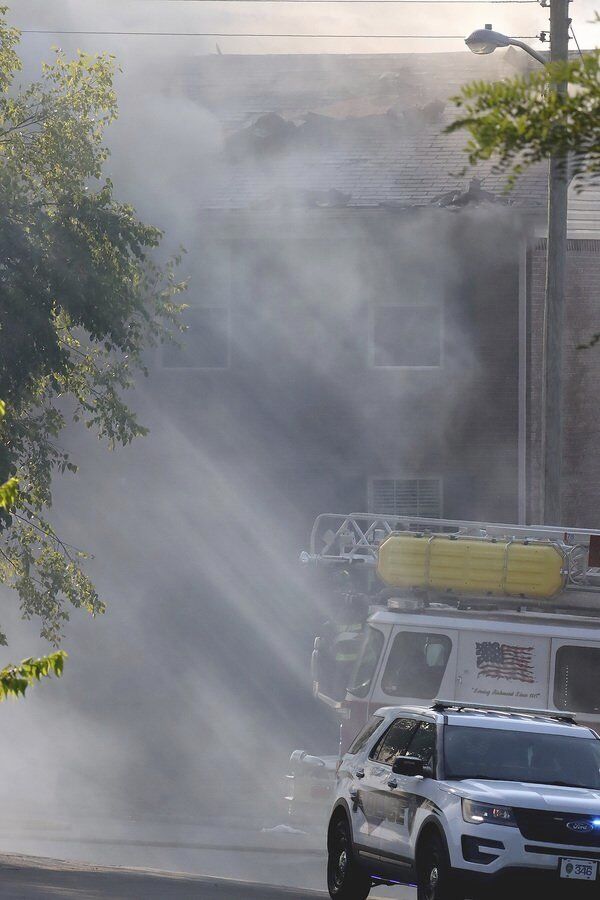 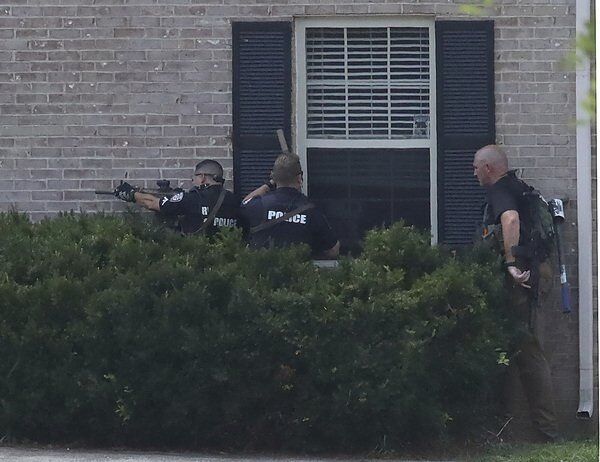 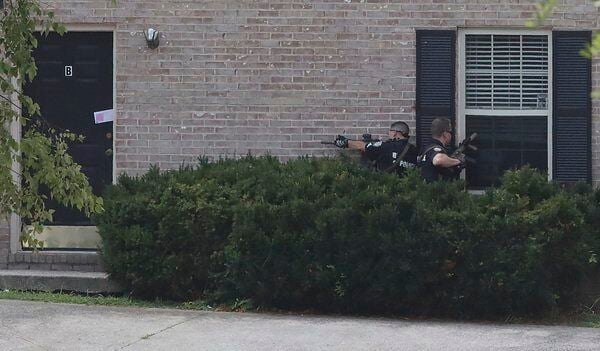 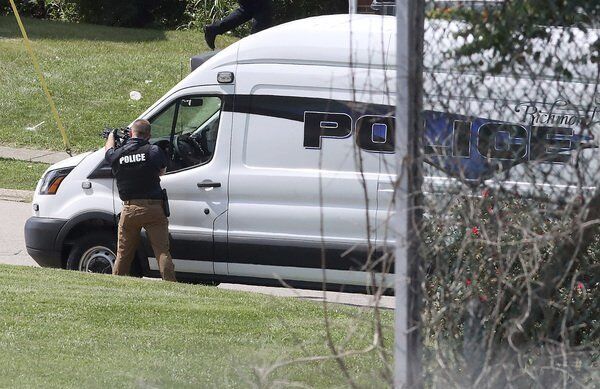 At the conclusion of a four-hour stand-off Tuesday with the Richmond Police Department, Birl surrendered to police and was taken into custody. No charges were filed at that time.

Richmond Police Chief Rodney Richardson said his department was dispatched to Keystone Drive around 2:25 p.m. on Tuesday in reference to a male (Birl) who had shot another male (Christopher Hager).

When police arrived, they found two people had been shot, and the gunman had fled inside a residence. The shooter remained barricaded for nearly four hours before exiting the residence around 7 p.m. on Tuesday.

According to an arrest citation for Birl, three witnesses told investigators they heard gunshots and saw Birl firing a gun into a truck.

Gracie Hager was found dead inside the truck at the scene, the arrest citation notes.

According to the citation, witnesses also told investigators after shooting Gracie Hager, Birl walked towards Christopher Hager who was on the ground in the driveway screaming after also being shot by Birl. The witnesses told police they saw Birl fire once more at Christopher Hager — shooting the man in the head.

Birl then went to the apartment and barricaded himself inside the residence, a citation stated.

Richardson said police confirmed Hager was the owner of the apartment building Birl was inside. In a statement on Wednesday from RPD, it is unknown at this time if the victims were familiar with the suspect before their death.

The preliminary investigation did not indicate the victims were at the residence to serve notice of eviction.

He said police, fire, and EMS were all on scene and tried repeatedly for hours to make contact with Birl, to no avail.

Before his capture, Birl attempted to set the residence on fire by igniting a match which soon turned into a large structure fire which was quickly extinguished by the Richmond Fire Department.

“The suspect eventually gave up and came out on his own,” Richardson said.

Birl was taken into custody and sent to a nearby hospital as a safety precaution, but sustained no injuries.

“We are very saddened,” the police chief added. “The Hager’s were pillars of the community and a lot of people know them and have had contact with them.”

Because of the incident, Keystone Drive and North Keeneland were shutdown for several hours.

Despite that, he said he was more than thankful for the teamwork for all agencies involved.

“There was a lot of teamwork effort to get this done, by no means could RPD have done this by themselves,” Richardson said. “I appreciate the way we all worked together, but the sad news is Cornelison had to call their (The Hager's) daughter and let her know that both of her parents are gone and that is not an easy call to make.”

The investigation is still underway, and detectives are still processing evidence. As updates become available, we will release the information as soon as possible.