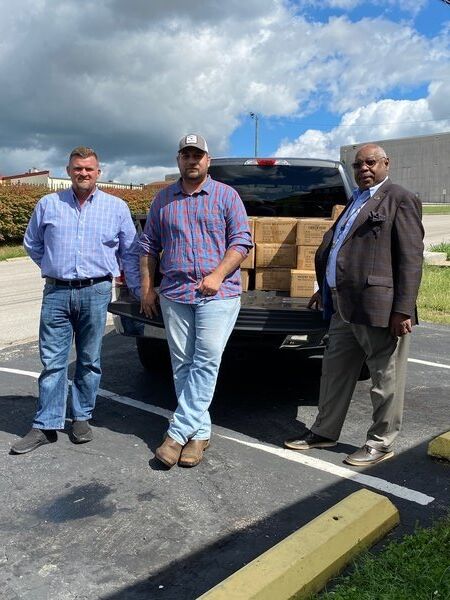 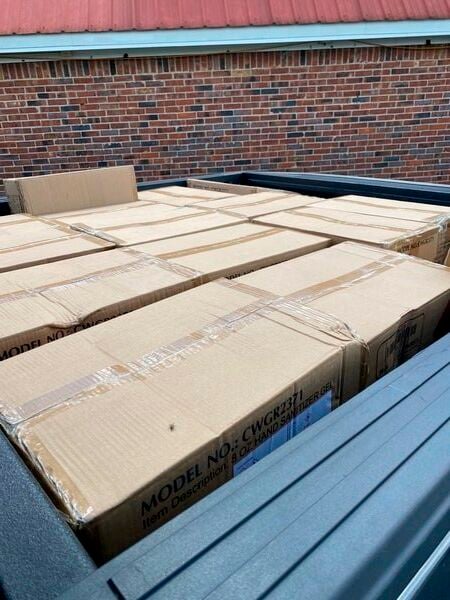 A Richmond business owner is doing his part to give back to the community by donating hand sanitizer.

Jon Gibson of the Richmond Beer House donated 60 cases of hand sanitizer to the city of Richmond. In total, Gibson purchased 1,300 cases of sanitizer, which he is donating to several other businesses and organizations.

Gibson said he was able to get so much disinfectant through the help of his sister, who owns a trucking company. When returning palettes to a store, they discovered one was going out of business, and had three loads of hand sanitizer they could part with.

“For the price they were selling it, they basically were giving it away,” Gibson said. “I bought a palette to do my part to give back to the community.”

Gibson said he decided to donate the sanitizer to the city, because he said they could distribute it a lot easier than he can amongst those who need it.

“I like to give back to the city anytime I can,” said Gibson, who has also participated and organized city clean ups, and supported kayak races at Lake Reba. “Giving back is what we should all be doing.”

Commissioner McDaniel said it was nice to have people such as Gibson in the city of Richmond and their efforts to keep the city safe.

“It is nice to have folks that want to give back to the community,” he said.

The beer house owner said the donation and giving back is something he would encourage anyone — including businesses to do.

“If we aren’t coming together to help with what we are going through then we aren’t going to get anywhere with what we are working against,” he shared. “I want to see more people giving back by finding masks or cleaning supplies to give back to the communities.”