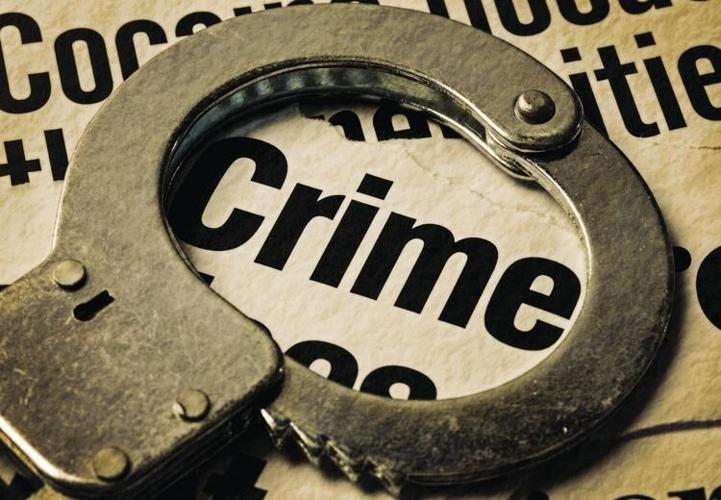 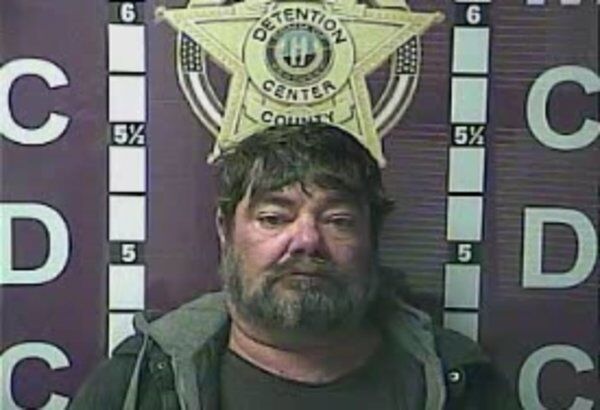 Hollon was arrested and lodged at the Madison County Detention Center.

Hollon was arrested and lodged at the Madison County Detention Center.

A Waco man is facing multiple charges of sexual assault and pedophilia.

According to a warrant from the Madison County District Court, a victim stated Hollon committed these alleged offenses from Jan. 19, 2017 through Jan. 18, 2022.

The juvenile victim described enduring several acts of sexual abuse going back to when the victim was just nine years old. Hollon allegedly assaulted her at his residence and on several out-of-state trips while hauling cattle.

Hollon allegedly abused the victim in the back of the trailer used to haul the cattle. According to the citation, Hollon was the caretaker of the victim.