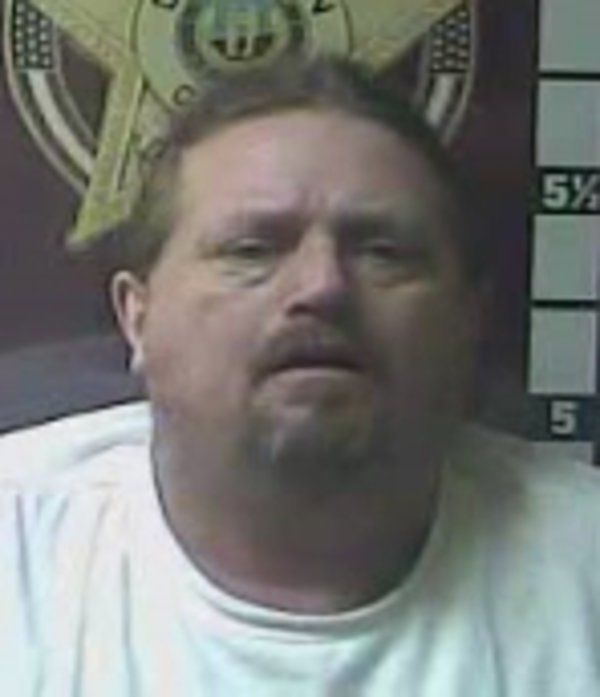 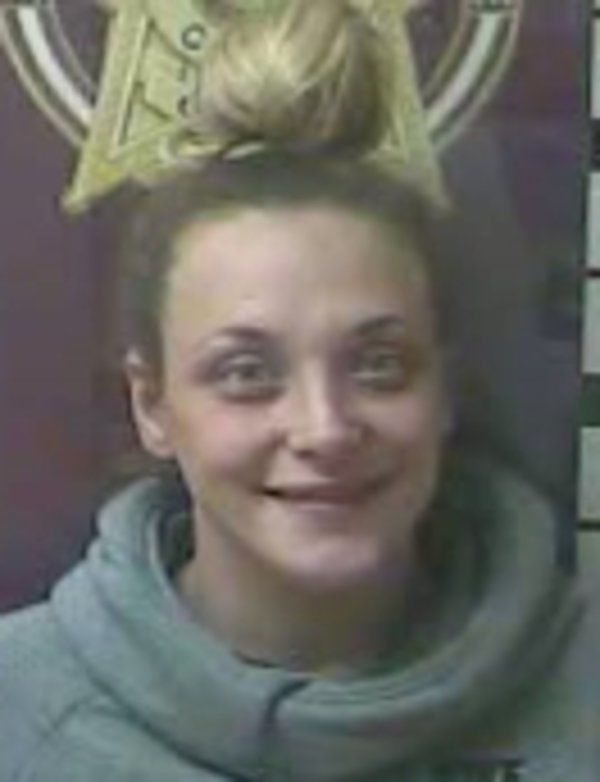 A man and woman were arrested recently on Madison County indictment warrants that charge them each with one count of first-degree promoting contraband.

According to their indictments, which came from a grand jury that met on Dec. 4, Douglas Marshall, 56, and Kristi Marshall, 25, both of Walter Lane, Waco, profited from unlawful gambling activity between March 2018 and March 2019.

The arrests are a result of an ongoing investigation being conducted by KSP, according to Adam Hall, public information officer for Post 7.

The investigation started when state police received a complaint regarding the fraudulent use of an EBT card in March of 2018, according to a news release sent in June. That complaint led to three Richmond area businesses being investigated as fronts for illegal gambling.

Douglas and Kristi Marshall were taken to the Madison County Detention Center, where they remained Wednesday afternoon, according to online jail records.