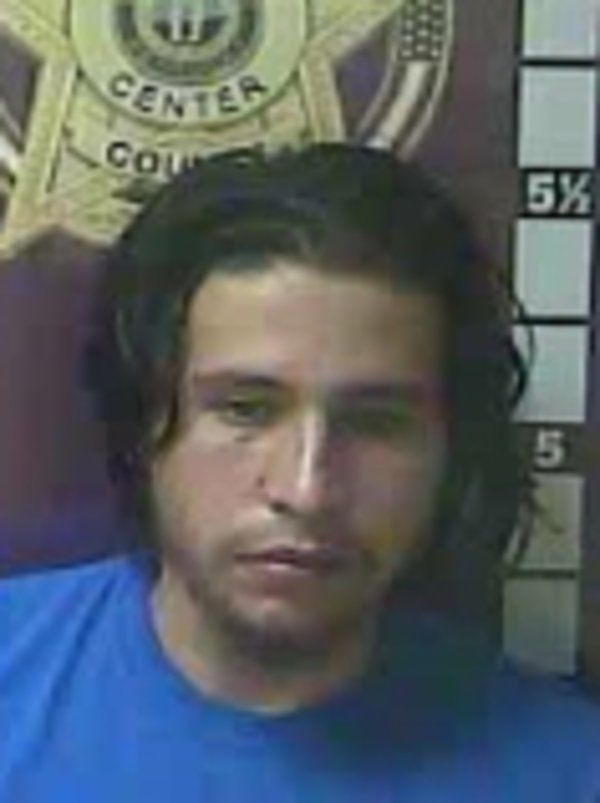 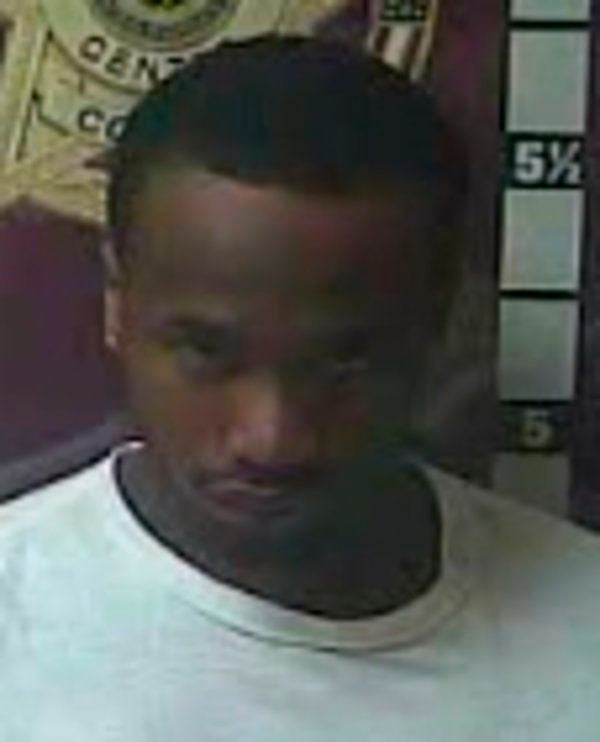 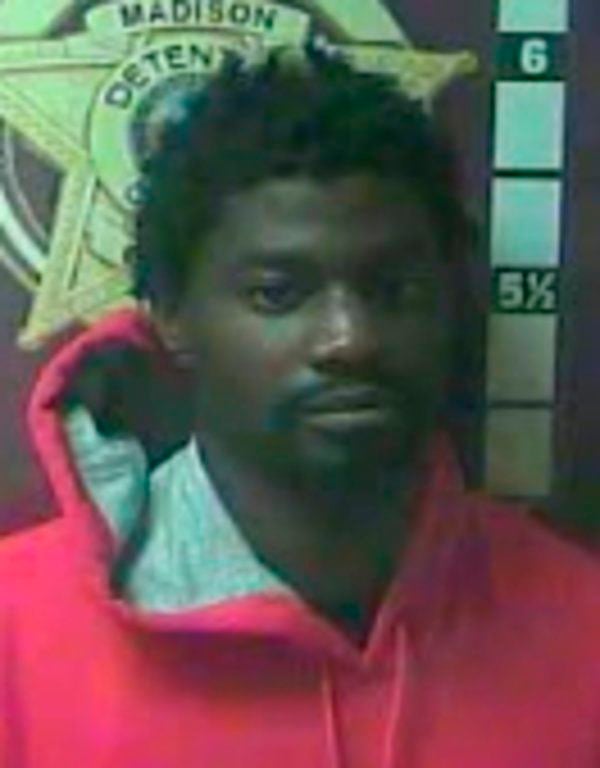 A grand jury indicted three men in connection to a shooting that occurred on Gibson Lane in late August, according to previous Register articles.

Corey Jones, 21, Ty Lane, was indicted Nov. 6 on a charge of first-degree assault for causing "serious physical injury to Bultman by shooting him," his indictment states.

Richmond officers were first called to the Gibson Lane apartment on Aug. 27 around 2 p.m. after it was reported that shots were fired.

Assistant Police Chief Rodney Richardson reported that as officers were on their way, RPD received another call that a male had been shot in the parking lot of a residence, and Madison County EMS was at the scene providing treatment.

Police also learned that the suspect, Corey Jones, had fled the scene. He was arrested and charged with assault around midnight Aug. 29 after admitting to shooting Bultman, a news release from RPD stated. He claimed it was in self-defense.

Meanwhile, investigators obtained a warrant to search the apartment where the shooting occurred, and they found a silver revolver with two live rounds inside its cylinder and about 22 grams of black tar heroin close to where Deantre Jones had been sitting. Police also found scales and other paraphernalia throughout the apartment.

Both Bultman and Deantre Jones were residing at the apartment when police searched it, according to online jail records. Both were arrested for trafficking.