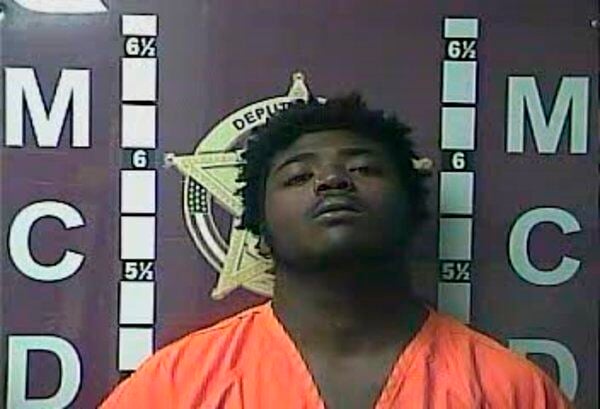 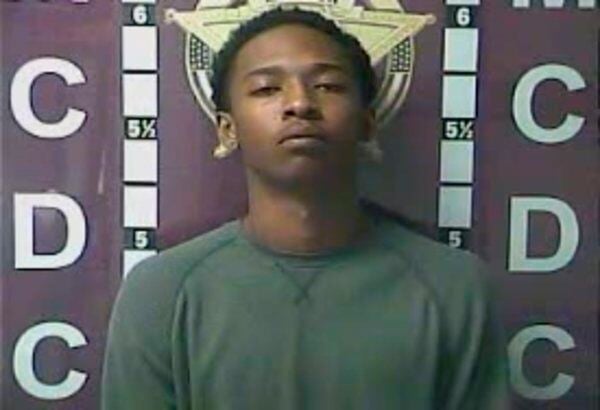 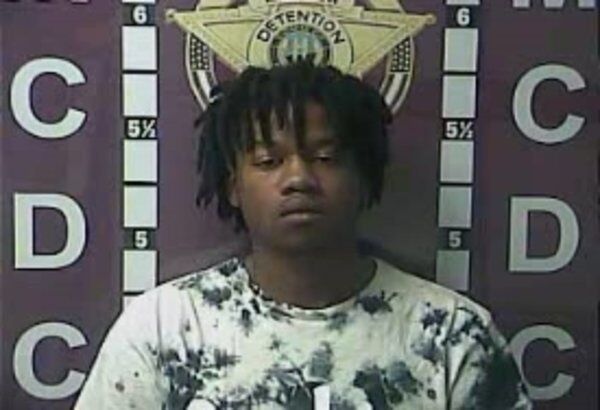 Three men were arrested in the early hours of Nov. 13 for various charges in relation to a rape investigation.

Elijah Carter, Richmond, was charged with first-degree rape, first-degree wanton endangerment, the kidnapping of a minor, and possession of drug paraphernalia.

Anthony Hall, Richmond, was charged with possession of a firearm by a convicted felon and fourth-degree assault.

Richmond police officers were dispatched to the Richmond Police Department to investigate a sexual assault complaint.

A citation states, she declined Hall's offer, which led to Hall threatening to taze her if she would not have sex with the men. The victim again denied them, and was tazed in the hand by Hall.

The victim told police she was sitting in a bedroom when Carter and Binford came into the room. The pair then shut the door behind them, locked it, and turned off the lights.

According to a citation, the victim told police her pants and underwear were forcibly removed by Carter before she was forced face-down onto a couch with her hands behind her back. Carter then sexually assaulted her for 15 minutes.

Carter then forced the victim to sit in his lap while Binford sexually assaulted her for 2 minutes.

Carter restrained the victim in the bedroom after the assault, a citation notes. He later loaded a rifle and pointed it at the victim and allegedly threatened to shoot her after a verbal altercation.

Later, when officers went to make contact with the suspects, they heard a firearm being loaded and chambered behind the door. Hall was inside the apartment, which also contained a rifle and several magazines. The rifle was located in the bedroom, where the victim told officers it would be, according to a citation.

Madison County dispatch confirmed to officers that Hall was a convicted felon. He was then brought to the RPD along with Carter and Binford for an interview before being transferred to the Madison County Detention Center. A search warrant was used at the crime scene where the gun was found along with a digital scale.

A citation states, Binson became irate with officers during the interview and punched a hole in the drywall of the interview room. He also became verbally non-compliant as he pulled away from the officers multiple times. He was transferred to the Madison County Detention Center after being tested with a sexual assault kit.

Carter refused to speak to any officers and was lodged in the Madison County Detention Center after being tested with a sexual assault kit.