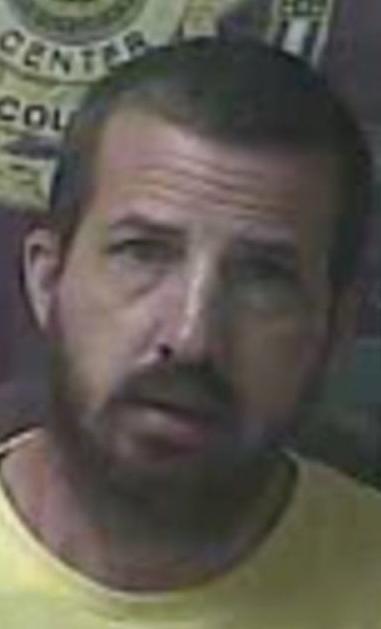 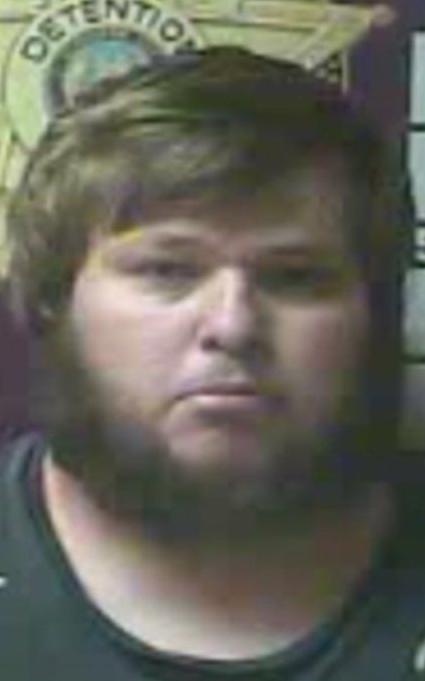 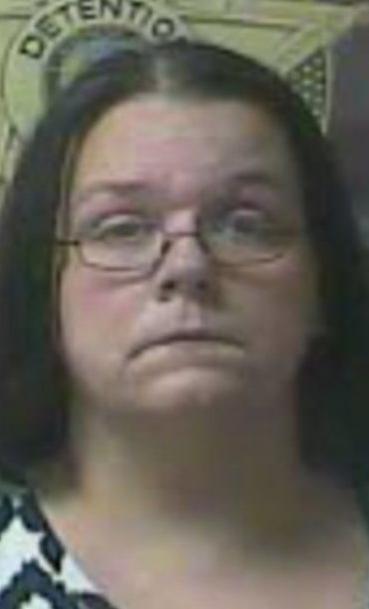 EDITOR'S NOTE: Due to the sensitivity and ages of those involved in the case, The Register will refer to the children as Victim 1, Victim 2, and so forth.

Richmond police arrested two men and a woman on abuse and sexual abuse charges involving children younger than 12 after a victim said they didn't feel safe around one of the men because he sexually abuses them.

On Tuesday, several children were interviewed, and one of them (Victim 1) said they never feel safe around CV Rose Jr., Race Street, Richmond, because he sexually abuses them, according to Rose's citation.

Victim 1 said Rose would threaten to take things away from Victim 1 or not buy Victim 1 things if they didn't do what he asked of them or if they told anyone what happened, Rose's citation states.

When officers spoke with Valerie Spivey, 32, Race Street, Richmond, she said she also spoke with another family member, who agreed they thought Rose was abusing the children, her citation states.

Spivey told police that she didn't go to police because she didn't want Rose to get in trouble, the citation states. Additionally, Spivey said she had suspicions of Rose's brother, Brandon Sparks, 27, Race Street, Richmond, sexually abusing Victim 2 and the another child who was interviewed (Victim 3).

According to Sparks' citation, Victim 3 said they were scared of Sparks "'because he touches me.'"

Victim 3 had previously said Sparks touched them inappropriately, but he wasn't charged. Instead, a prevention plan was put in place stating he wasn't allowed near the children alone, but Spivey said she never followed it.

Rose, Spivey and Sparks were taken to the Madison County Detention Center, where all three remained Thursday afternoon, according to online jail records.

Spivey is charged with first-degree criminal abuse (child younger than 12).

Sparks is charged with first-degree sexual abuse (victim younger than 12).