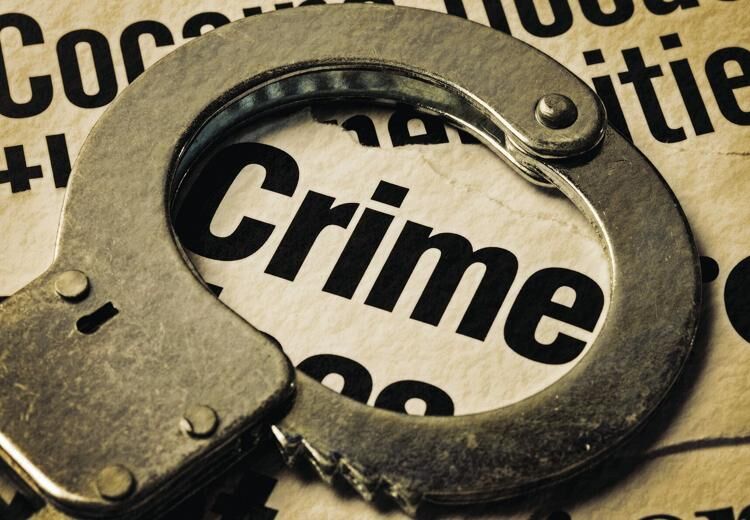 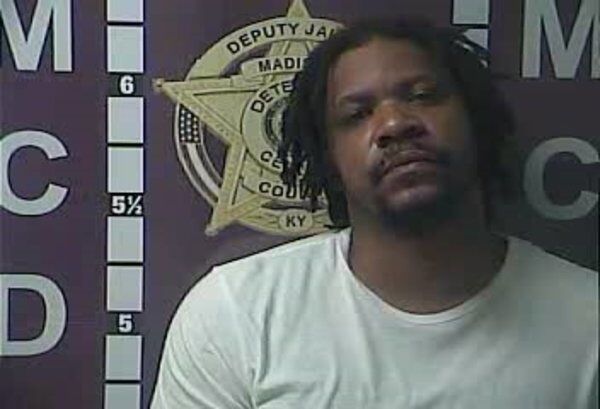 Darius Motton, already jailed for a previous offense a little over a month ago, was charged with trafficking carfentanil or fentanyl derivatives second-degree manslaughter on Nov. 11.

On Aug. 21, 2021, a Richmond police officer was contacted by another officer about a woman who had been involved in an assault.

According to an arrest citation, during a investigation, the woman had implicated herself in providing narcotics to another woman, eventually leading to that person's death.

The woman was taken to the police department and read her Miranda rights. She said she wished to speak to an officer. A citation states, she recounted her story, stating that on Aug. 10, 2021, the victim had asked the suspect to locate pain pills for her to treat chronic back pain. The suspect then contacted Motton asking if he could locate any pain pills.

The suspect then went to the victim's residence. The victim consumed half of one of the pills in front of the suspect and noted that it "tasted bitter," according to a citation.

On the following day, the suspect was notified the victim had died.

The investigating officer then made contact with witnesses, who confirmed the suspect was at the victim's residence on Aug. 10. They advised the victim may have purchased them from a man known as "D", as she had bought them from him in the past.

The witnesses found the victim dead on Aug. 11, along with a Leopard print clutch purse containing a small baggie filled with crushed blue pills.

The pills were then sent to a lab and were found to contain Carfentanyl. A toxicology report done on the victim revealed she had Carfentanyl in her system and that it was the cause of her death.

On Oct. 5, a detective conducted a search warrant at Motton's apartment as part of an unrelated case and located a pill press and Motton's cell phone. He had received numerous messages asking for "blues" and "percs" and a picture of someone holding a medical vial of Fentanyl.

A series of messages between Motton and another was also discovered on the phone which discussed the victim's death.

According to an arrest citation, on Nov. 10, the investigating officer interviewed Motton at the Madison County jail and read him his Miranda rights. Motton spoke with the officer and denied knowing the victim or selling any narcotics. The officer advised him of the information found on his cell phone and Motton replied that he only owned the phone for a month.