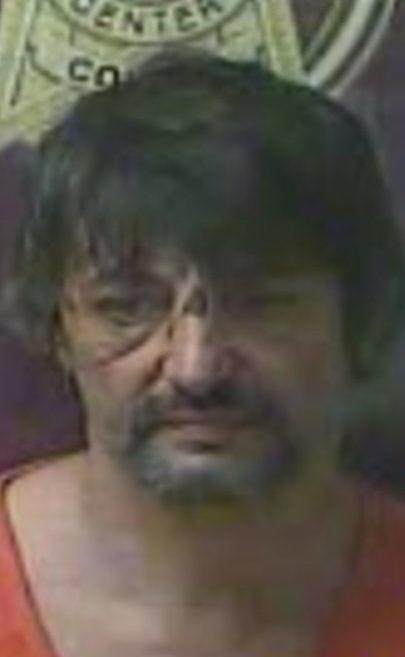 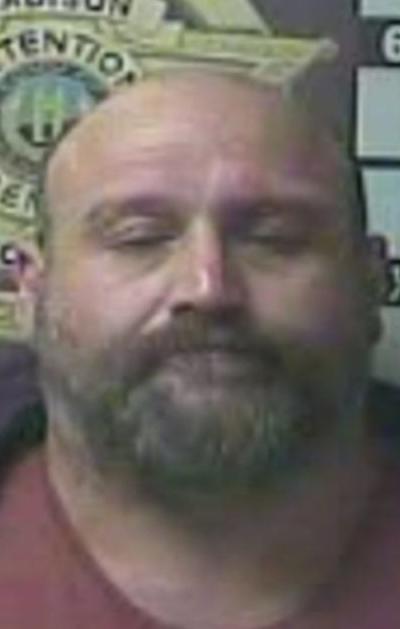 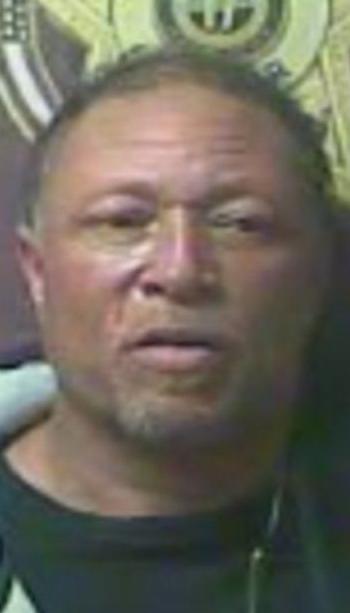 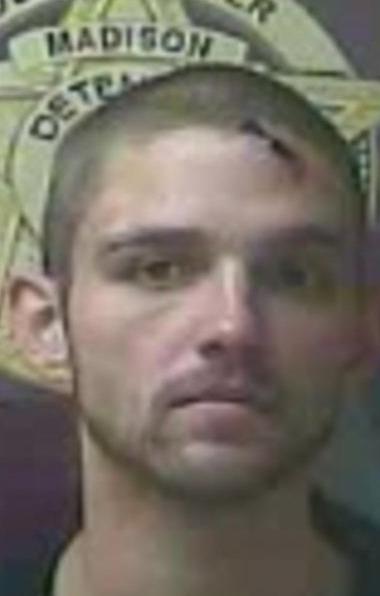 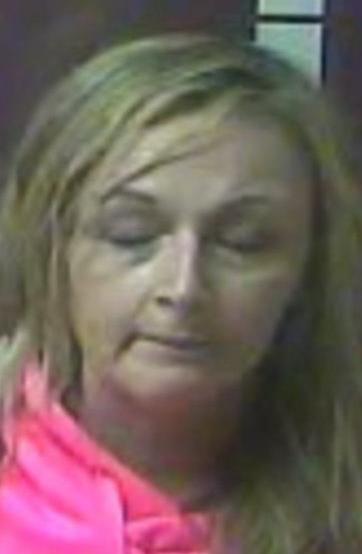 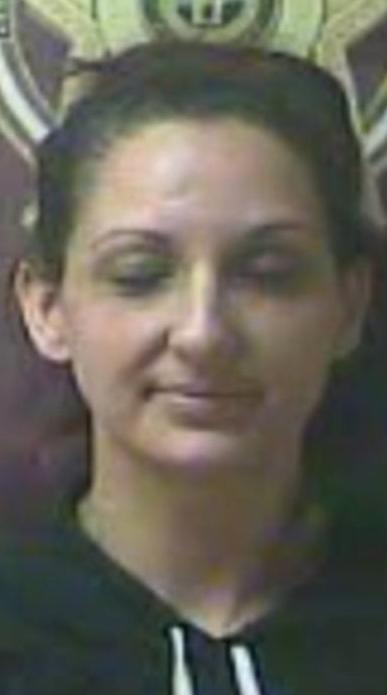 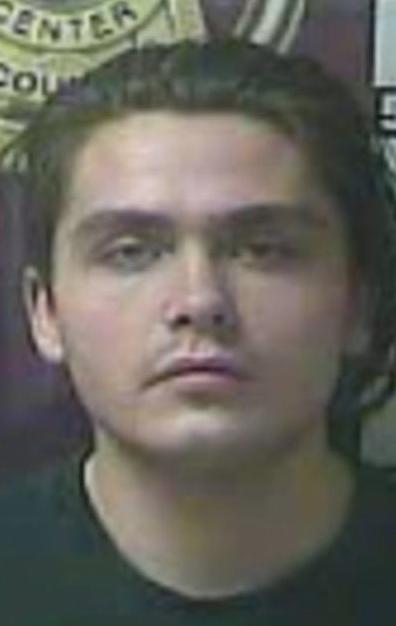 Kentucky State Police arrested a man on a Madison County indictment warrant on Thursday that charges him with multiple sex crimes involving a minor.

Sparks was taken to the Madison County Detention Center Saturday, where he remained Monday afternoon, according to online jail records.

Richmond police arrested Jerry Combs, 50, Winchester, for second-degree assault and third-degree terroristic threatening after a person (the victim) went to the Richmond Police Department to petition for an emergency protective order against him on Saturday.

The victim said they were in an argument with Combs on Nov. 22, and as the victim tried to leave a bathroom, Combs violently chest-bumped them, slamming them into the sink, according to a citation. The victim then fell and hit the bathtub.

The victim suffered severe bruising and pain the following day, so they went to Baptist Health Richmond, where they were informed they had three cracked vertebrae and a bruised kidney, the citation states. It was the second time the victim went to the emergency room in the past month regarding being assaulted. The victim also told police that Combs has threatened to have them killed if they told anyone about what happened.

The EPO was granted by a court, and officers went to a home on Turpin Drive to serve the EPO, as well as to question Combs, the citation states. Combs locked himself in a bedroom for more than an hour before he exited the home. He told police he knew officers were trying to talk to him.

Combs was taken to the police department for an interview, and he said the victim's injuries were from falling off a milk crate and landing on a sink, the citation states. He was arrested and taken to the MCDC, where he remained Monday afternoon, according to online jail records.

Penman was arrested on Chestnut Street and was taken to the MCDC, where he remained Monday afternoon, according to online jail records.

He was also arrested on a Garrard County warrant for failure to appear.

Officers arrived, and Black said he was trying to steal items that had a total value of $172.95 so that he could try to return the items for a gift card, according to a citation. Officers then learned the Social Security number Black gave to police was for a woman, and Black said he might have been off by a number.

When officers learned who Black was, they found out he was wanted on two warrants for contempt of court, the citation states. Black then tried to flee, and officers restrained him while he was still resisting arrest. Police also found suspected methamphetamine in Black's pocket.

As Black was being seen by Madison County EMS, one of the officers noticed pain in their knee and foot, the citation states.

Black was taken to the MCDC, where he remained Monday afternoon, according to online jail records.