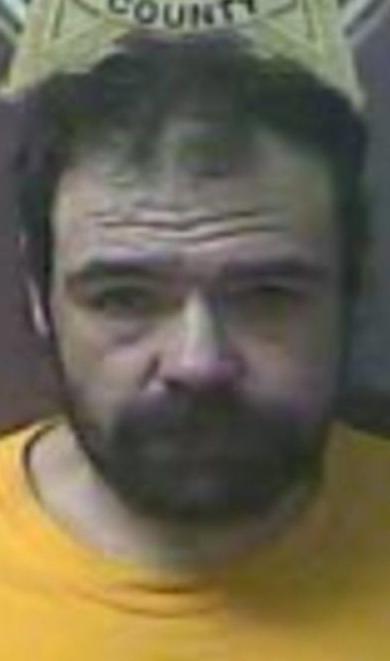 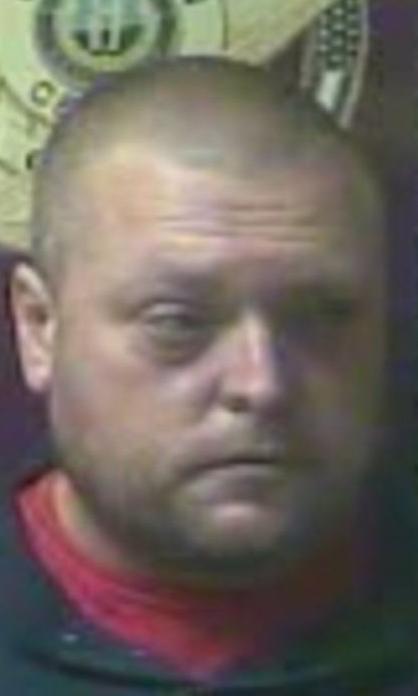 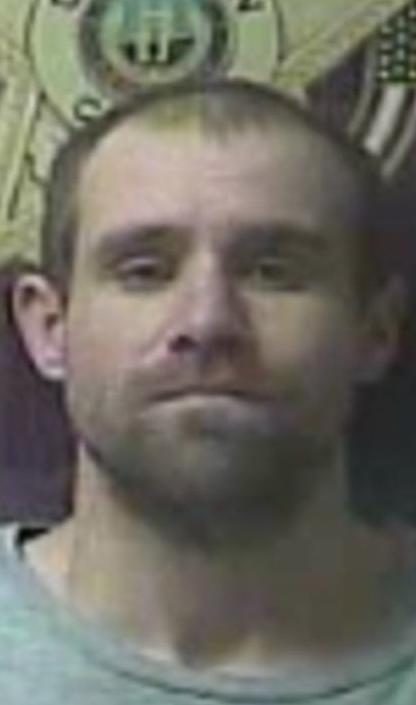 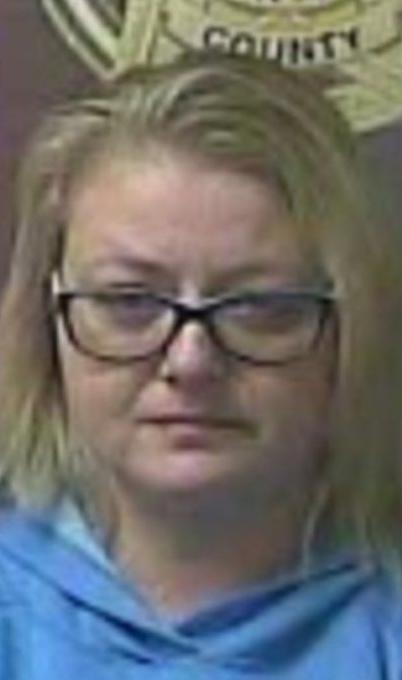 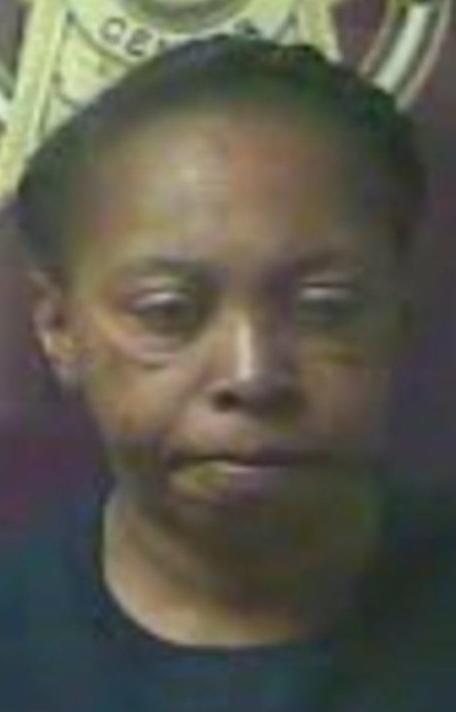 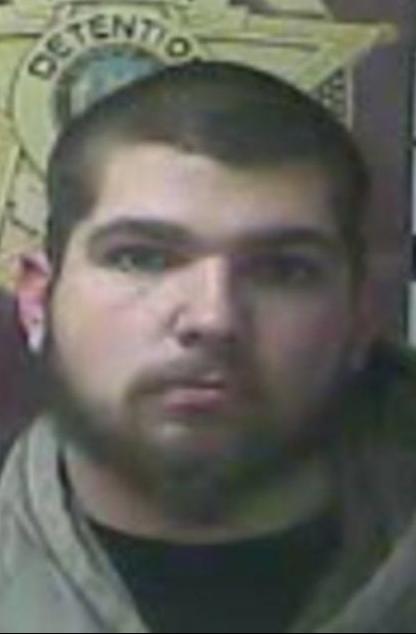 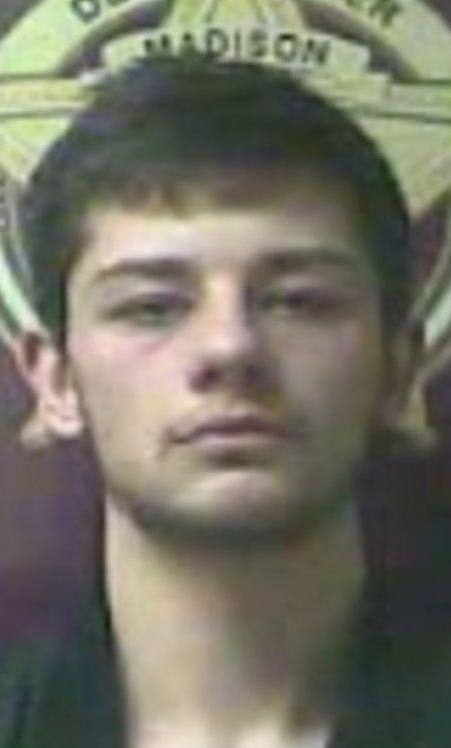 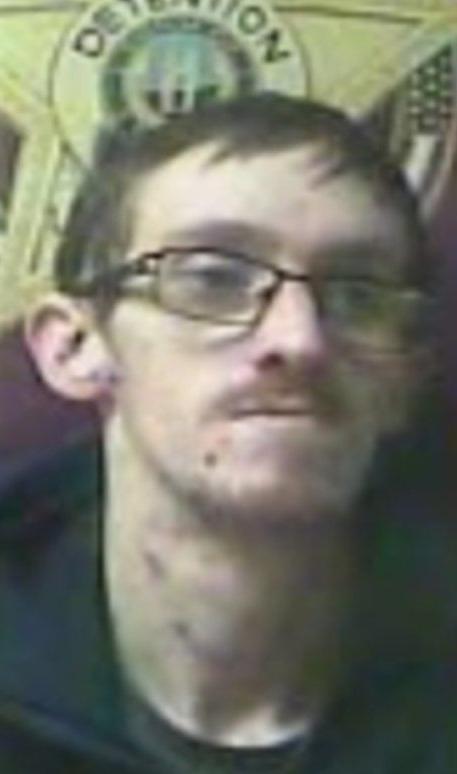 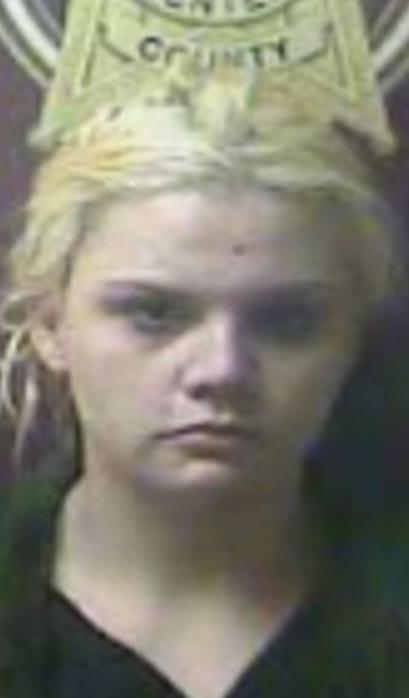 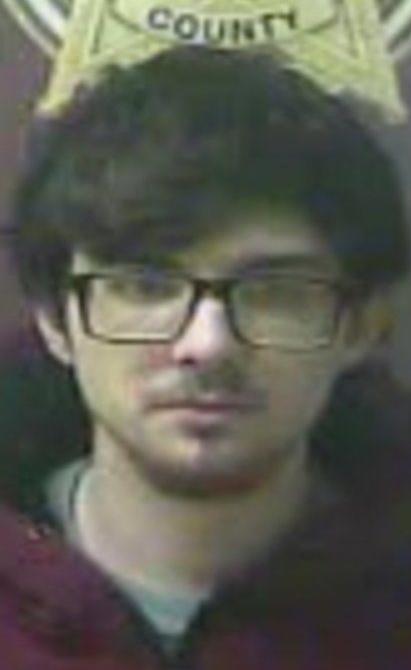 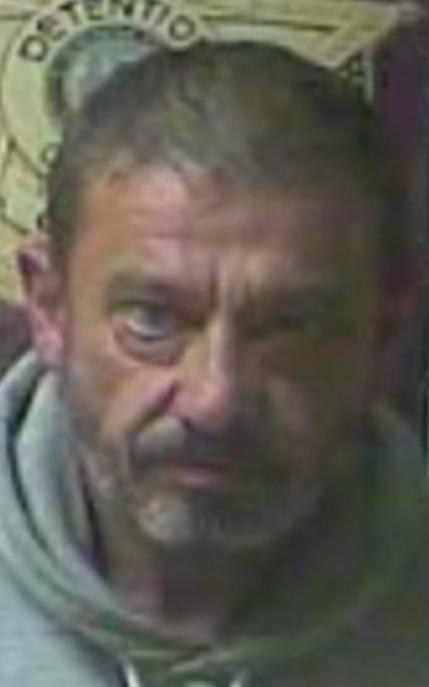 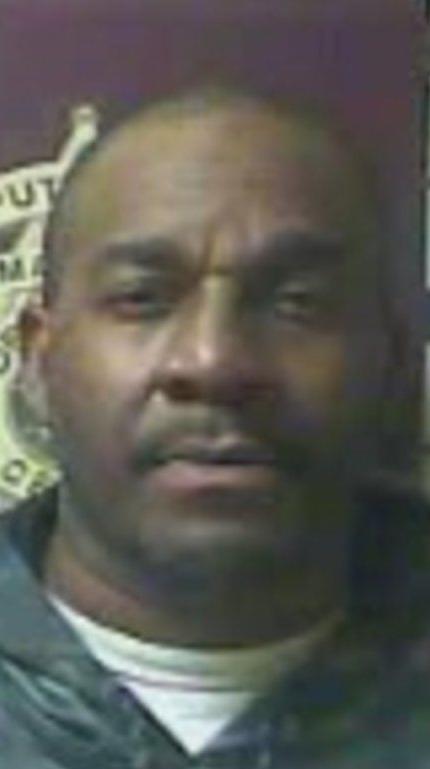 The trooper tried to pull over the operator of the ATV, later identified as Greg Damrell, 43, Mount Vernon, after he pulled onto the outlook, according to a citation. Damrell fled as the trooper had their emergency equipment activated.

Damrell went past a trailer and into a mountain behind a residence, the citation states. The trooper exited their patrol vehicle and followed the ATV tracks on foot.

About 3/4 of a mile into the mountain, the trooper saw Damrell, wearing different clothes, and another person walking toward them, according to the citation. They claimed the ATV almost struck them and continued past them. However, the trooper noticed he looked like the ATV operator.

Through investigation, the trooper found Damrell's clothing and the ATV, the citation states. The trooper also learned the other person was a passenger on the ATV with Damrell and was a victim to Damrell fleeing from police.

Damrell was taken to the Madison County Detention Center, where he remained Monday afternoon, according to online jail records.

Richmond police arrested Elbert Boggs, 44, Dreyfus Road, Waco, Sunday afternoon for marijuana possession and first-degree controlled substance trafficking (2 grams or more of methamphetamine) after officers noticed a vehicle with a license plate that had been canceled by the Department of Transportation.

Officers pulled over the vehicle and noticed Boggs, one of the passengers, reaching for a pocket as if he was hiding something, according to a citation.

Police had Boggs exit the vehicle and asked him what he was hiding, and he said nothing, the citation states. However, when officers patted him down, they felt a plastic container. Officers moved Boggs's clothing, and a container fell onto the ground.

Officers searched the container and found suspected methamphetamine, the citation states. Police then had everyone else exit the vehicle and searched it. In another person's purse, officers found our syringes: two were empty, one contained a clear substance and one contained a light brown substance. Boggs said they were all his.

Police learned Boggs was also wanted on a warrant for a parole violation.

He was taken to the MCDC, where he remained Monday afternoon, according to online jail records.

Officers activated their emergency lights near McDonald's to pull over Johnson, but he continued to drive to Kroger, stopped the vehicle behind the store and fled on foot, according to a citation. Officers apprehended him on Dixie Plaza.

After a search, police found two baggies of suspected methamphetamine weighing 6.01 grams total, the citation states, along with $35 cash, a scale, a spoon and a pipe. Officer also learned Johnson was wanted on a warrant for failure to appear.

Police then searched the vehicle and found multiple syringes and baggies, the citation states.

After apprehending Johnson, officers noticed that during the incident, Johnson broke the belt clip for an officer's portable radio and the key fob to their police cruiser, according to the citation.

Johnson was taken to the MCDC, where he remained Monday afternoon, according to online jail records.

According to the warrant, on Dec. 18, Wasson was picking up some of her items from another person's home. She then grabbed items that belonged to an 11-year-old child.

The child became upset, and Wasson kicked, pinched and shoved the child, the warrant states.

Wasson was taken to the MCDC, and she was released later Saturday morning, according to online jail records.