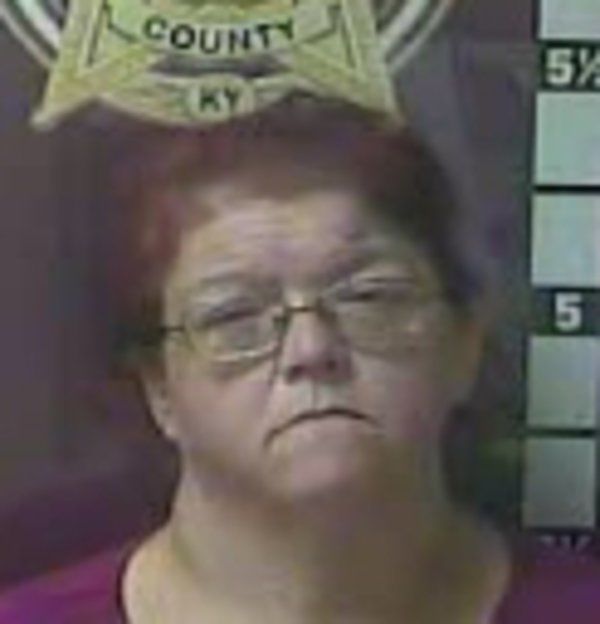 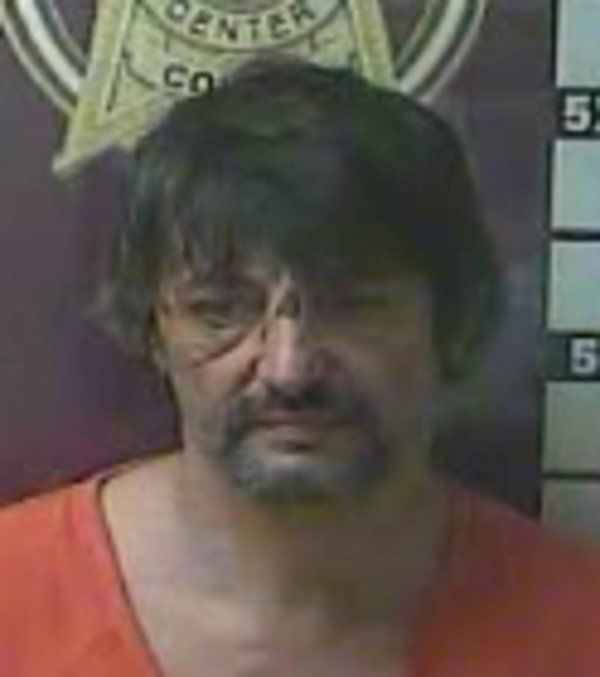 A grand jury indicted a man and woman on several abuse and sexual abuse charges on Nov. 13 following the woman's arrest in September.

Jackson was originally arrested after she was interviewed by Richmond police on Aug. 5, according to a previous Register article. She said that she and Sparks purchased alcohol and went back home. While he was making alcoholic beverages, Jackson and a child changed into matching undergarments that Sparks had bought them, a citation states.

Jackson said Sparks brought a pitcher of daiquiris and cups upstairs, and she admitted to allowing the minor to drink alcohol. Jackson said that she and the minor had a chugging contest, which was Sparks's idea, the citation states.

Jackson told officers the child danced in front of her and Sparks, according to the citation. Jackson said she then asked the minor to exit the room so that she could smoke, but the child didn't leave the room. Jackson then performed sexual acts with Sparks and smoked marijuana in front of the child, the citation states. Jackson also admitted to smoking methamphetamine, which she said makes her act silly, and she doesn't remember parts of the night.

The minor also tested positive for valium, the citation states.

During an interview with the child, the child said Jackson taught them how to shave in the bathtub, and in doing so, that Jackson had touched them in a sexual manner.

The victim told police that Jackson has also used sex toys on herself in front of the child. The victim also said they have performed dirty dancing in front of Jackson and the man, after the child was instructed to take their clothes off. He is also charged with touching the child inappropriately.

Additionally, Sparks is charged with forcing another minor to watch pornographic movies, according to the indictment paperwork.

The following were also indicted on Nov. 13:

• Kayla Pierson, age and address unknown, second-degree criminal possession of a forged instrument and theft by deception (less than $500).