Field hospital to be set up at University of Kentucky 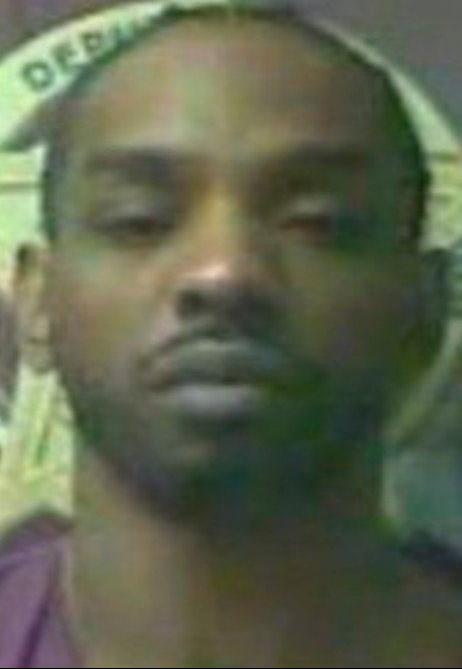 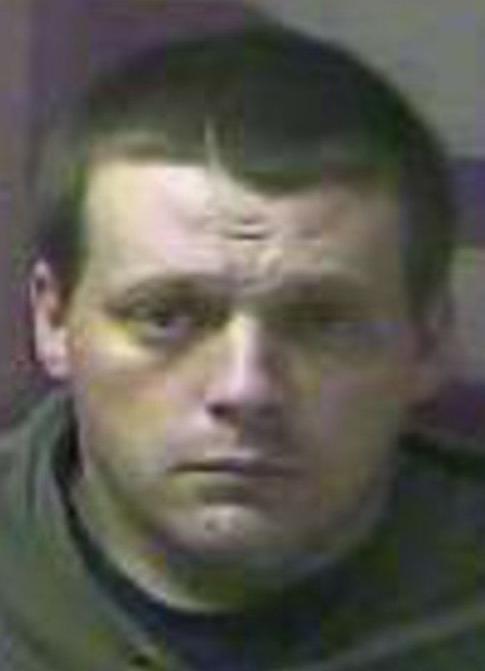 According to a previous Register article, Richmond police were called to Darleen Court in Richmond and arrived at a residence where they heard a voice say, "Put it down!" and a man's voice shouting incoherently.

A handgun was found within Garner's reach and the victim had sustained a gunshot wound, the citation states.

Neighboring surveillance didn't show anyone entering or leaving the house during the time the incident occurred -- around 8 a.m. Dec. 26 -- and audio surveillance detected seven distinct gunshots.

Officers obtained a search warrant for the residence and found seven bullet holes and seven shell casings the same caliber of the handgun found on the scene, according to the citation. A significant amount of blood also was found in the bedroom the victim and Garner were located and was not found anywhere else inside the home.

When officers arrived, Garner was not wearing pants, and they found a man's pair of jeans in the same room the incident occurred with a $5 bill with a white, powdery substance suspected of being heroin.

An officer spoke with Baugh, who they noticed riding a bicycle near the Salvation Army Thrift Store, according to a citation. The officer asked him questions, and while the officer was talking with Baugh, dispatchers informed the officer of a disturbance call on East Irvine Street, the citation states. The caller reported a man pulled a gun on another person and gave a description of a man wearing a hoodie and hat riding a bicycle toward Dairy Queen. Baugh matched the description.

Police then asked Baugh if he had a firearm on him, and he said he had a BB gun, the citation states. The officer noticed a handgun in a hip holster Baugh was wearing and took it.

Baugh declined to speak with the officer, so the officer went to talk with witnesses, the citation states. One witness said they were moving items out of an apartment into a U-Haul on East Irvine Street, and Baugh opened the driver door of the U-Haul while another person was in the passenger seat.

The witness said that when they approached the vehicle, Baugh pointed the handgun at them, the citation states. The witness told police they thought Baugh was going to steal the U-Haul and possibly shoot them in the process.

Multiple witnesses confirmed Baugh left the area on a bicycle toward the Salvation Army Thrift Store and East Main Street, the citation states.

When officers searched Baugh, they found multiple syringes, according to the citation.

The following were also indicted by the grand jury:

The following were indicted for first-degree bail jumping: