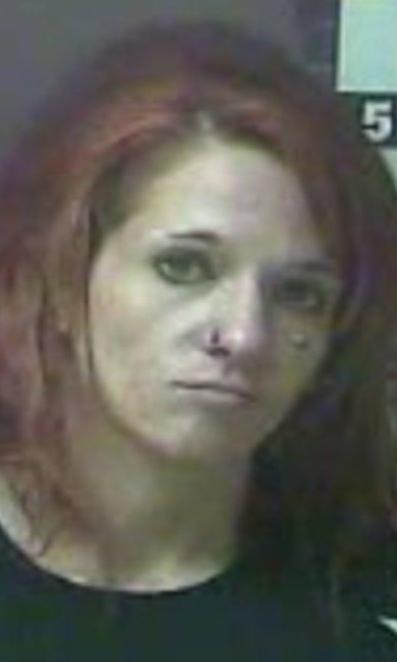 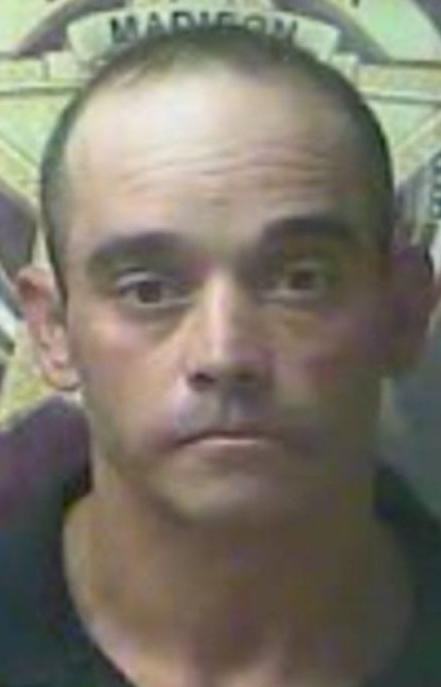 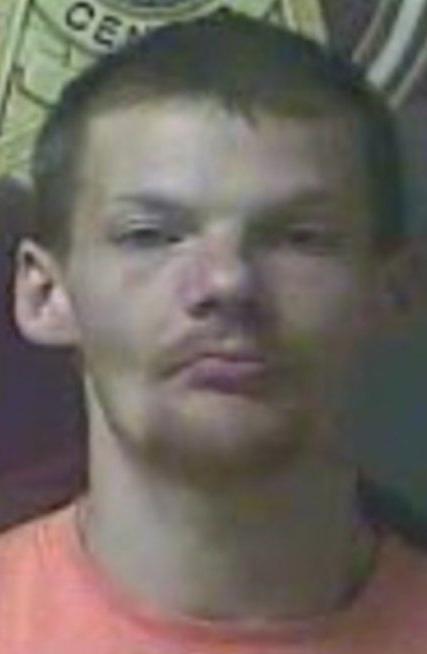 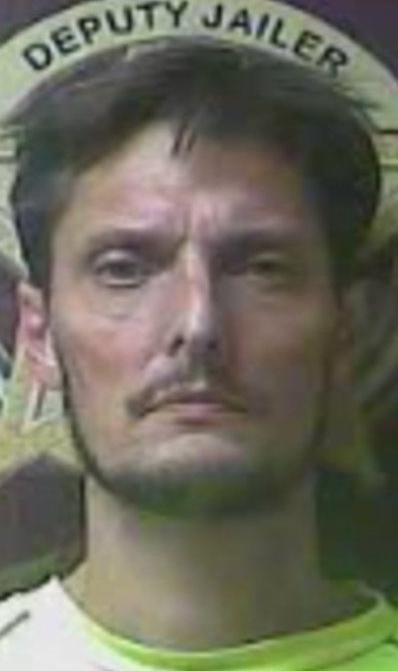 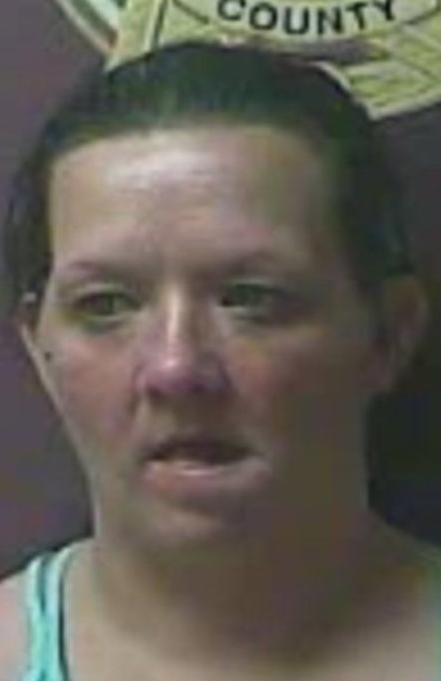 Richmond police arrested a woman for trafficking drugs after officers spoke with her at Super 7 Motel Monday morning.

While at the motel, officers could see in plain sight a baggie of suspected methamphetamine and numerous used syringes, according to a citation. Police then asked Jessica Thomas, 28, who resides at the motel, to step out of the room.

Thomas refused to allow police to search the room, and she was taken to the Richmond Police Department while officers obtained a search warrant, the citation states.

• Thomas Lutton, 39, Lexington, receiving stolen property ($10,000 or more) and first-degree controlled substance possession (methamphetamine). He was also arrested on warrants for failure to appear and fraudulent use of a credit card (less than $600 within a six-month period).