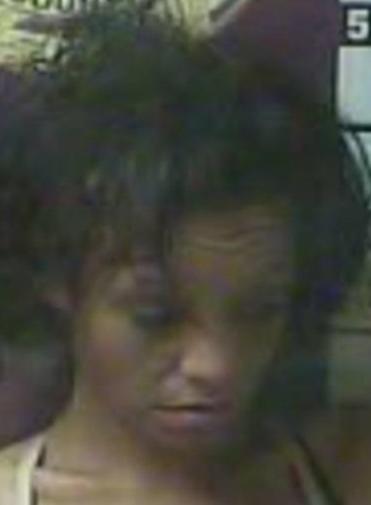 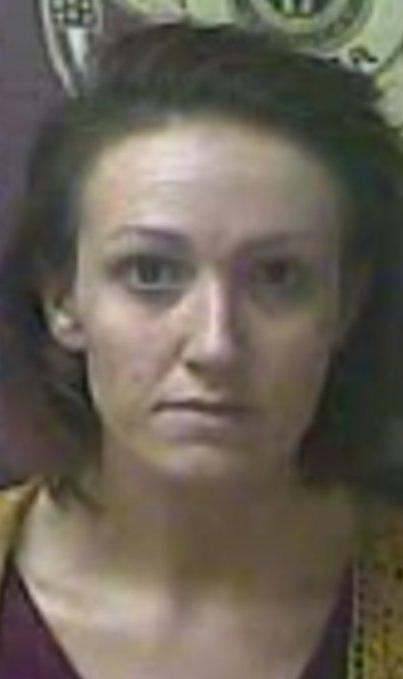 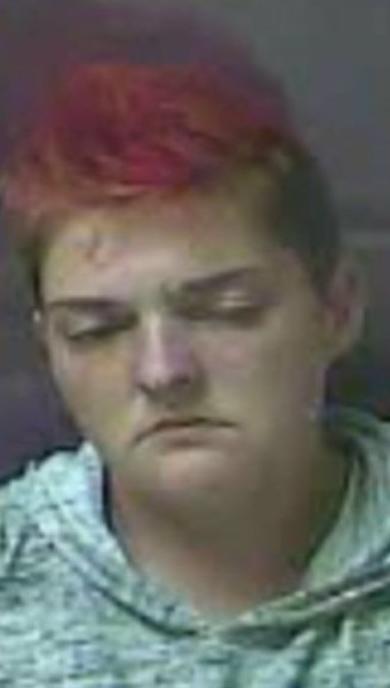 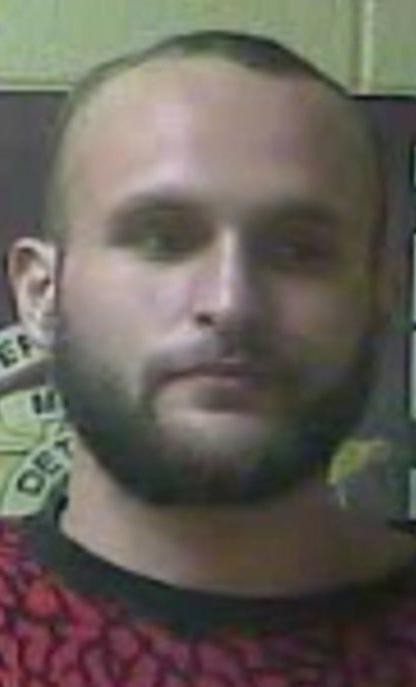 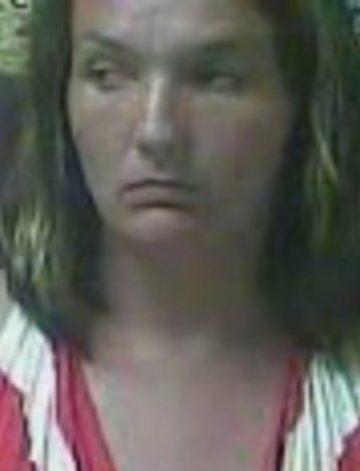 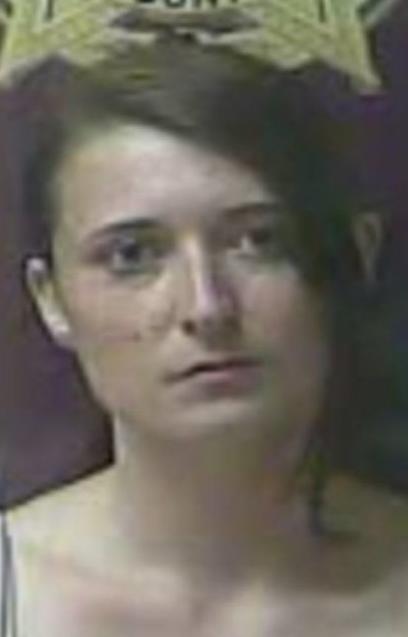 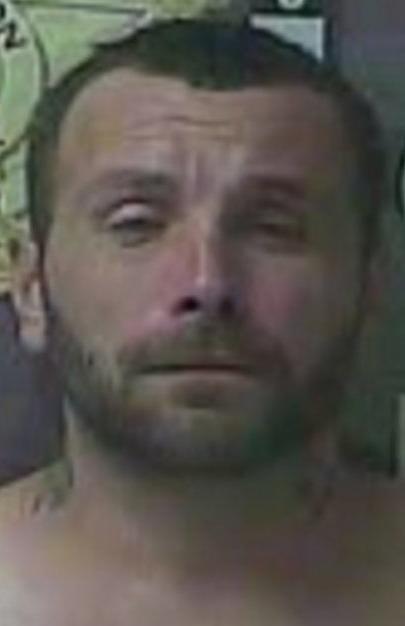 Officers served a search warrant at an apartment on North Keeneland Drive Friday because of complaints and tips about drug trafficking, according to a citation. After entering the apartment, officers found Agee in a bedroom with a locked door, and she wouldn't open it.

Police breached the door, and Agee was pretending to be asleep, but officers had seen her eyes open when they entered, the citation states. After telling her to show her hands, she only raised one of them and kept the other under a pillow.

Inside the bedroom, officers found individually packed baggies of suspected heroin, methamphetamine, cocaine, multiple scales with residue, empty baggies and a handgun, the citation states. Agee was the only person in the bedroom.

Police also found a large amount of methamphetamine, cocaine and heroin in a bag under the pillow where Agee had her hand, the citation states.

Later, while Agee was sitting outside, she asked officers to take off her socks, and when they did, two folded pieces of paper fell out of the sock, the citation states. Both pieces of paper contained a suspected mix of methamphetamine and heroin. When Agee was taken to the Richmond Police Department, officers found marijuana cigarettes in her pocket.

In total, officers confiscated 21.7 grams of cocaine, 85.4 grams of methamphetamine and 80.9 grams of heroin, the citation states.

Agee was taken to the Madison County Detention Center, where she remained Monday afternoon, according to online jail records.

Deputies were called to her home in regards to her being wanted on warrants, according to a citation. When they arrived, she was coming out of the front of the residence and turned from police to leave the area.

Deputies told her to stop and asked for her information, and she gave police another person's Social Security Number, the citation states. In addition the indictment warrant charges, Bratcher was arrested for giving officers false identifying information and on warrants for contempt of court.

Bratcher was taken to the MCDC, where she remained Monday afternoon, according to online jail records.