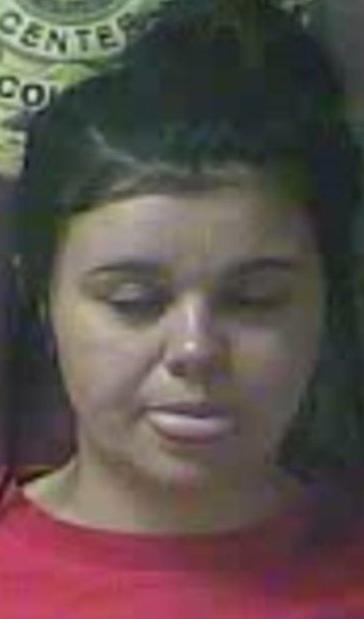 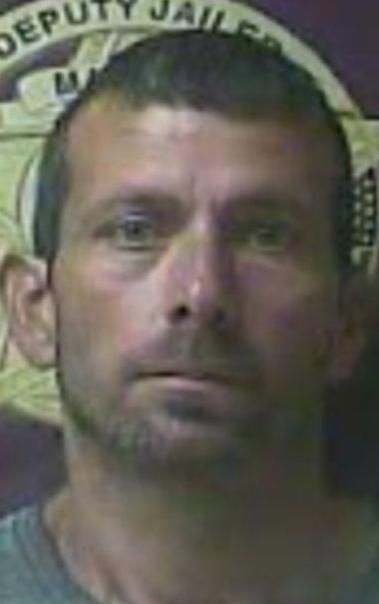 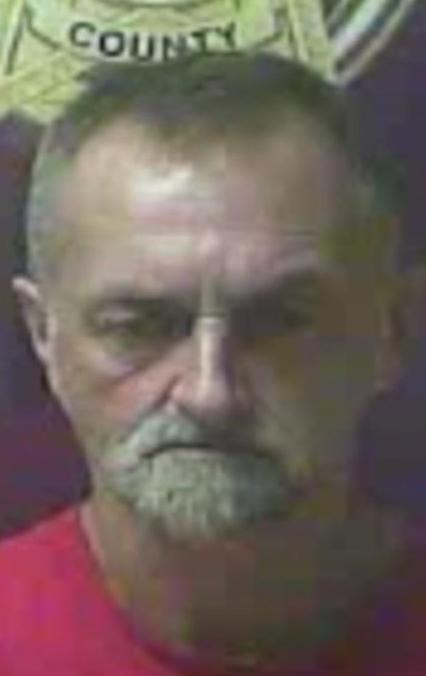 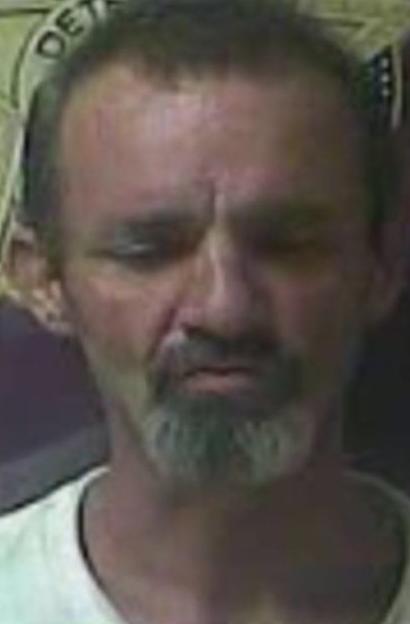 Richmond police arrested a woman on a Madison County warrant Friday morning that charges her with second-degree robbery.

According to the warrant, on April 6, officers were called to a restaurant where a theft was reported. When police arrived, they spoke with the victim, who said Tonya Hart, 26, Race Street, Richmond, had stolen their wallet.

The victim said he was at the restaurant with Hart when her ride pulled up and she said she was leaving, the warrant states. For a reason the victim couldn't recall, they were holding their wallet in their hand, and when Hart got ready to leave, she grabbed the wallet out of the victim's hand.

The victim said they tried to stop Hart from taking the wallet, but she hit them in their face and kicked them several times to get the wallet from them, the warrant states.

Hart was taken to the Madison County Detention Center, where she remained Friday afternoon, according to online jail records.

Muse was unable to provide an insurance card upon request, according to a citation. Officers asked to search Muse and the vehicle, and Muse agreed.

Officers found two baggies with suspected heroin and suspected methamphetamine, $341 in cash, a digital scale with residue, suspected marijuana and a cylinder metal tubing believed to be used as a pipe, the citation states.

Muse was taken to the MCDC, where he remained Friday, according to a citation.