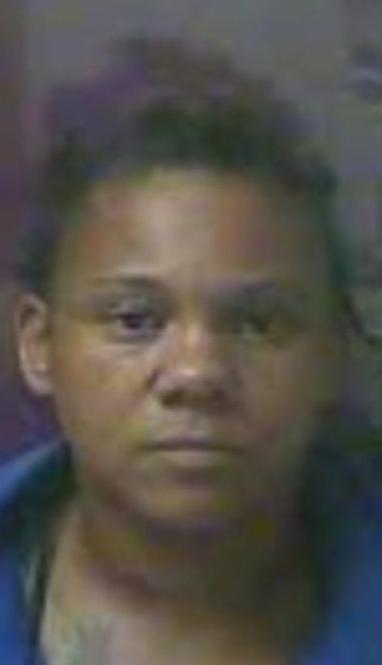 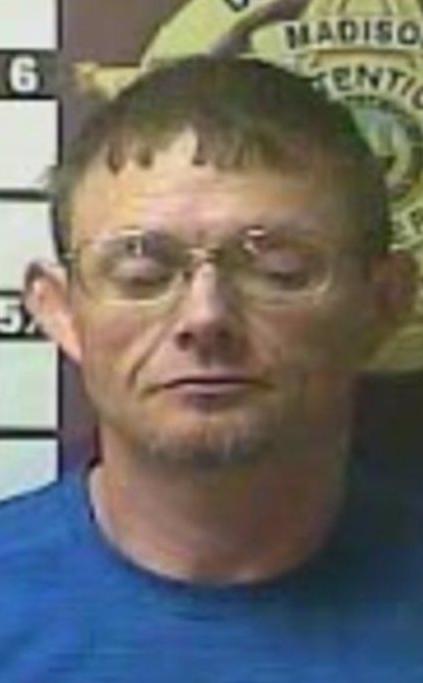 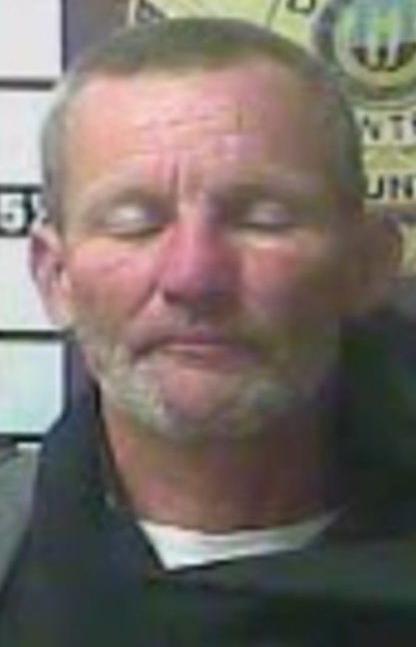 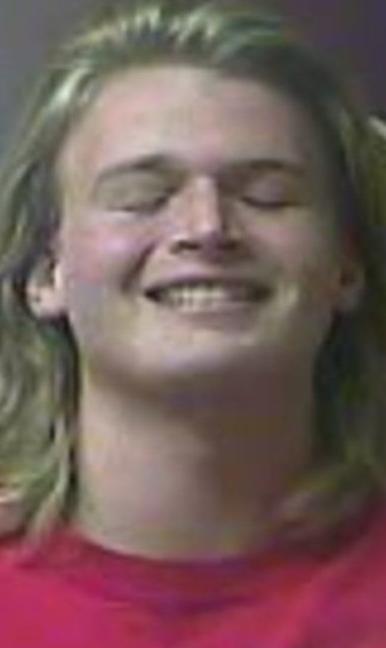 Richmond police arrested a woman on several warrants Tuesday afternoon on East Main Street, including one that charges her with felony custodial interference.

According to the warrant, on June 28, Vera Walker, 39, Orange Street, Richmond, took a juvenile from a family member's house without permission. Walker then took the juvenile, who is a ward of the Cabinet for Health and Family Services, to Paradise Cove and to Lexington. The juvenile was still missing as of July 1.

Walker was also charged with operating on a suspended or revoked license, failure to produce insurance card, failure to appear and theft by unlawful taking (less than $500). She was taken to the Madison County Detention Center, where she remained Wednesday afternoon, according to online jail records.