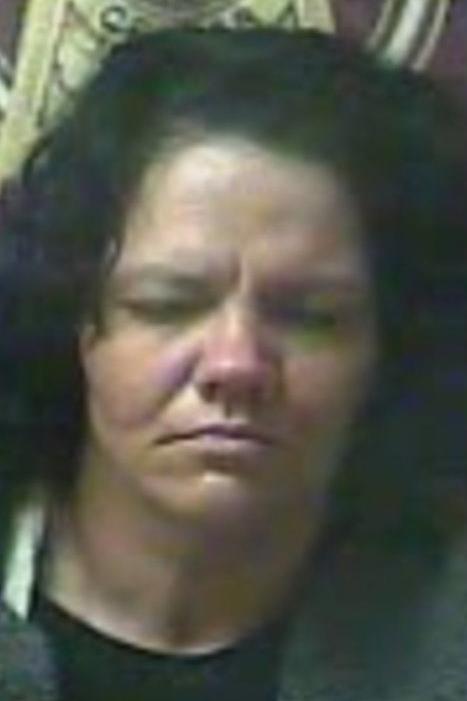 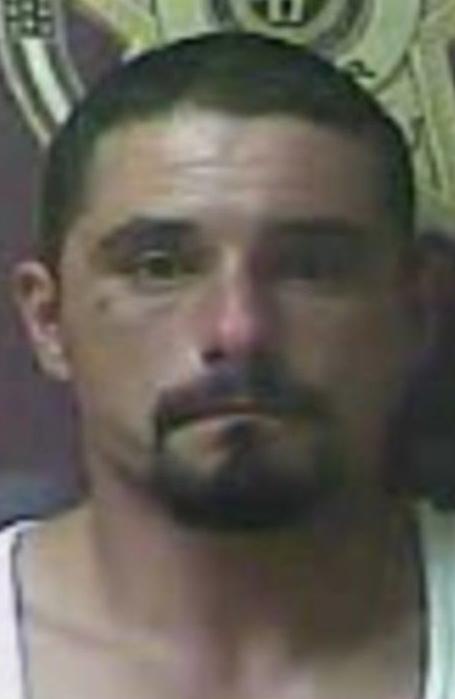 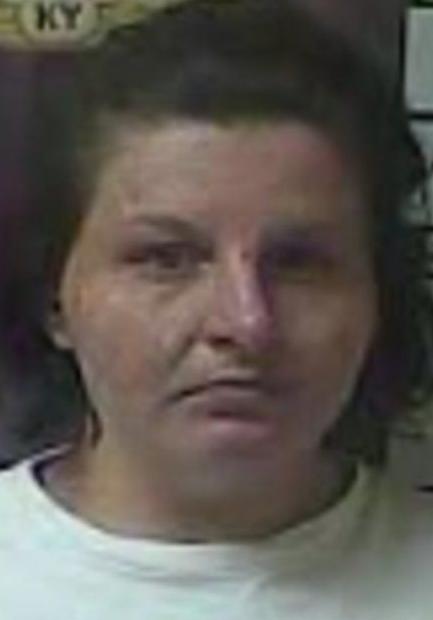 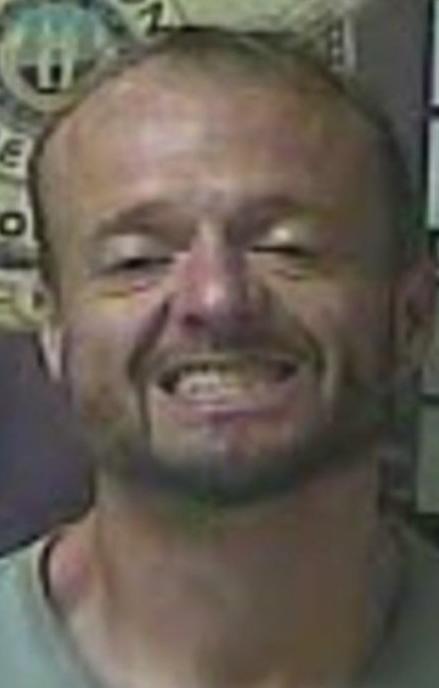 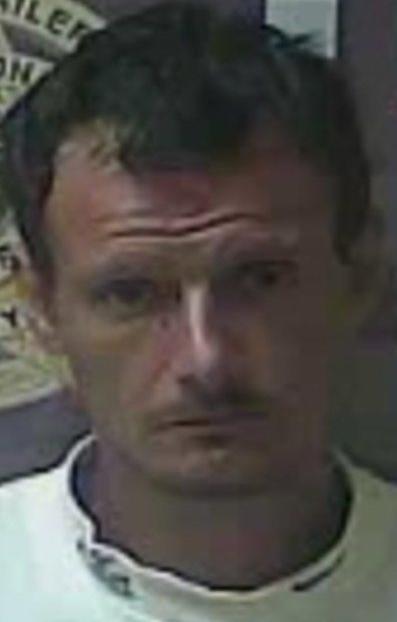 Madison County deputies arrested a woman for identity theft, giving an officer false identifying information and operating on a suspended or revoked license Wednesday afternoon after she was booked into the jail Tuesday under someone else's identity following a traffic stop.

Tuesday night, deputies pulled over Addie Long, 39, Mount Vernon, on Radford Hollow Road, according to the first citation. The person whose identity Long provided was wanted on a Jackson County warrant and Long was arrested.

Deputies then searched the vehicle and found a pouch with a syringe that contained an unspecified dark liquid, the first citation states. They also found a used pipe. She was charged with first-degree controlled substance possession (drug unspecified), buying/possessing drug paraphernalia, failure to wear seat belts and operating on a suspended or revoked license.

A passenger, Brian Gentry, 31, McKee, was also arrested for first-degree controlled substance possession (drug unspecified), buying/possessing drug paraphernalia and failure to produce insurance card following the search of the vehicle. He was additionally arrested on a Jackson County warrant for failure to appear.

Long continued to provide the name and Social Security number of the other person to police and to Baptist Health Richmond following her Tuesday arrest, according to a second citation. But on Wednesday morning, deputies received a call about Long providing a false identity.

Long and Gentry both remained in the Madison County Detention Center Wednesday afternoon, according to online jail records.

Tipton was booked into the MCDC, where she remained Wednesday afternoon, according to online jail records.

Richmond police arrested Gerald Pearson, 40, Wagon Wheel Dr., Richmond, for theft by unlawful taking ($10,000 or more, but less than $1,000,000) and first-degree criminal trespassing after officers were called to East Main Street for a possible burglary in progress Wednesday morning.

The caller said they believed the possible suspects were in the basement of their home, according to a citation. Officers arrived and found Pearson, who was wanted on a warrant for tampering with a prisoner monitoring device and second-degree escape.

Pearson was detained while officers spoke with the caller, who said Pearson didn't have permission to be at the residence. Officers also noticed fresh tire marks in the dew of the yard and asked the caller if the John Deere Gator outside the basement belonged to them. The caller said it wasn't theirs, the citation states.

Officers examined the Gator closer and noticed it belonged to Eastern Kentucky University, the citation states. When they asked Pearson about it, he said he didn't take it, however, a witness said Pearson drove it to the residence and was asking them if they knew anyone who would want to buy it.

Officers questioned Pearson again, who admitted to taking the Gator, but he said he intended on returning it, the citation states. Pearson told police he was also going to put gas in it.

Pearson said he used a key from his key ring to start the Gator and was just going for a joy ride, the citation states. He said he took the Gator from near EKU's football stadium.

And only a few days before he allegedly stole a Gator, on June 7, Pearson was actively enrolled in the Madison County Detention Center Home Incarceration Program, according to the warrant he was wanted on. However, he cut off his ankle monitor device at 6:32 p.m. and fled his home.

Pearson was taken to the MCDC, where he remained Wednesday afternoon.

The check, which was for $107.29, was altered to have Townsend's name on it and cashed at Walmart on June 4, according to a citation. Tuesday, deputies spoke with loss prevention at Walmart and reviewed surveillance video of the transaction. Townsend was identified from the video, the citation states.

Wednesday morning, deputies were driving along Big Hill Avenue and saw Townsend, the citation states. Deputies went to talk with Townsend, who admitted to cashing the check at Walmart, but said he didn't know it was forged. He said he received it from someone else.

Townsend said he received $5 for cashing the check from the other person, the citation states.

Deputies then searched him before arresting him and found numerous Baclofen pills and a section of a red plastic straw with residue, according to the citation. Townsend said he found them.