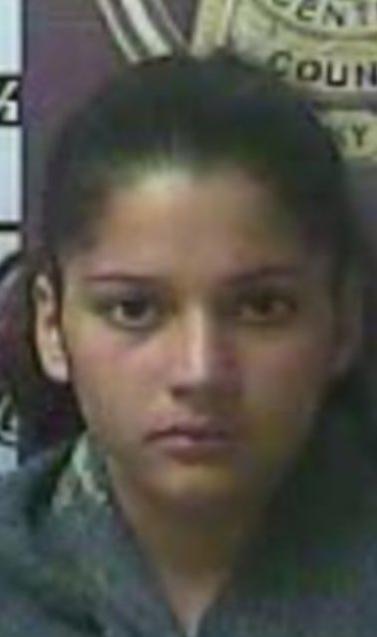 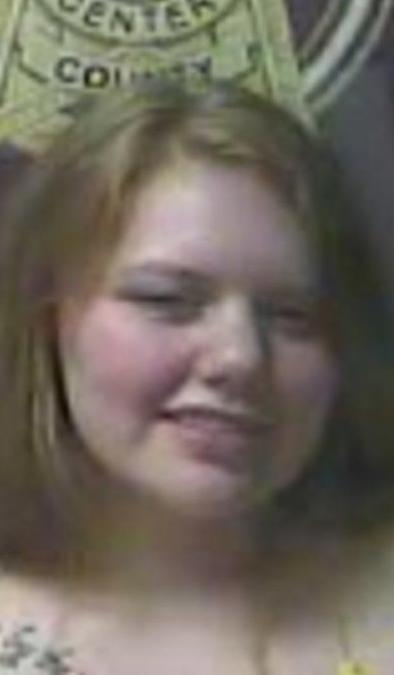 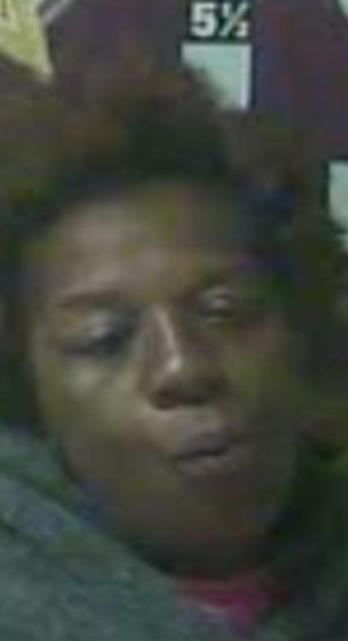 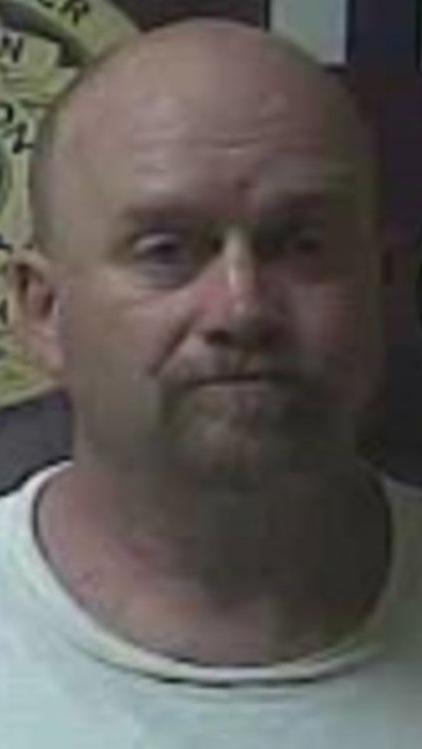 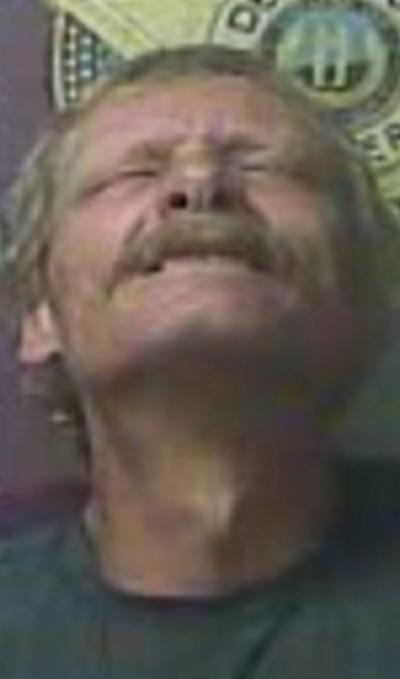 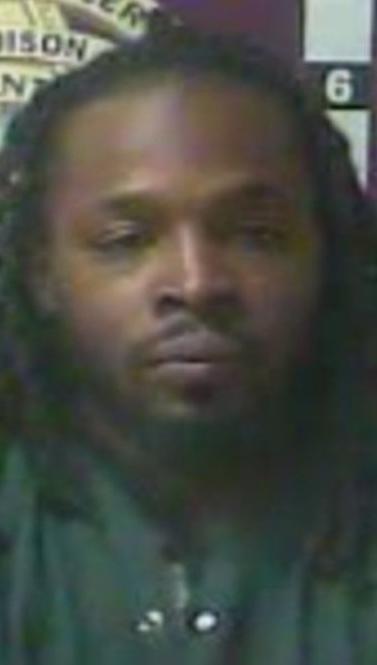 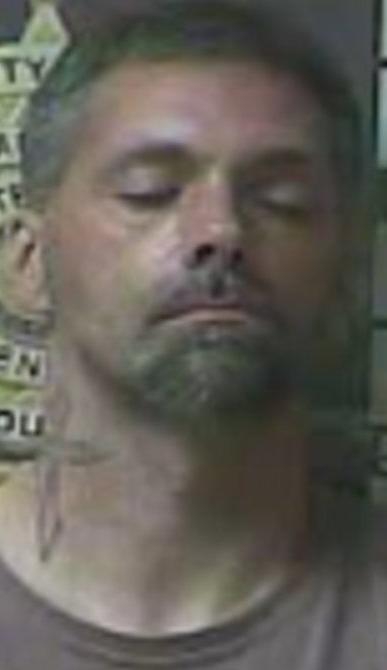 Richmond police arrested two teenagers Saturday on drug trafficking charges after officers noticed them trying to get into a vehicle while they were highly intoxicated in a motel parking lot on Eastern Bypass.

When officers went to speak with Aieshannette Luyando, 18, and Shelbie Staton, 19, both of Nicholasville, Luyando opened the car door, and officers could smell marijuana, according to a citation.

Officers searched the car and found a mason jar with about 1 ounce of marijuana, two marijuana roaches, a baggie of about 5.3 grams of cocaine, about 2.45 grams of heroin and 116.5 dosage units of Xanax. They also found $378 in cash, a digital scale with residue, and an open bottle of cognac, the citation states.

Richmond police arrested Katrin Ellington, 48, Cimarron Road, Richmond, for tampering with physical evidence, first-degree controlled substance trafficking (4 grams or more of cocaine), controlled substance trafficking (heroin), buying/possessing drug paraphernalia, failure to illuminate headlamps and operating on a suspended or revoked license after officers pulled her over Monday because she was driving without having her headlamps on.

Officers then learned Ellington had a suspended license, and asked her to exit the vehicle, according to a citation. Officers asked if they could search her, and she said no. She then tried to get back into the driver's seat of the vehicle, which was still running.

Police had to physically pull Ellington away from the vehicle, and she tried to pull something out of her pants pocket, the citation states. She was able to get the item out of her pocket and tried to put it in her mouth while officers and Ellington were on the ground. The item was later found to be a baggie containing about 27.8 grams of suspected cocaine.

A police dog was called to the scene and indicated that there were drugs in the vehicle, the citation states. Officers searched it and found a baggie with suspected heroin.

Ellington told police she uses the cocaine and sells the heroin, which she cuts with inositol powder, the citation states. She said she had been selling drugs for 6-8 months, but had been using for a long time.

Ellington said most of her customers pay cash, and officers seized $147 from her purse, according to the citation. Ellington was taken to the MCDC, where she remained Monday afternoon, according to online jail records.