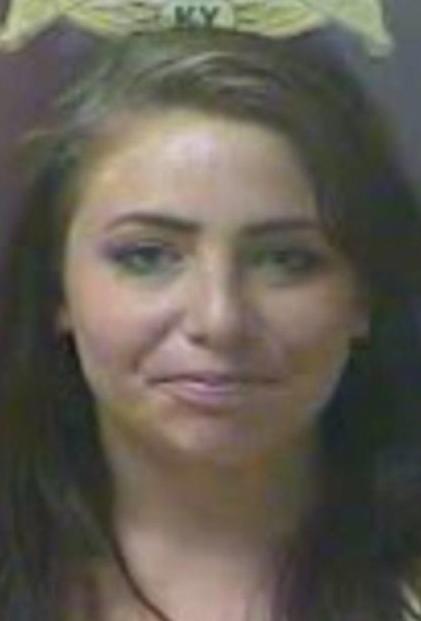 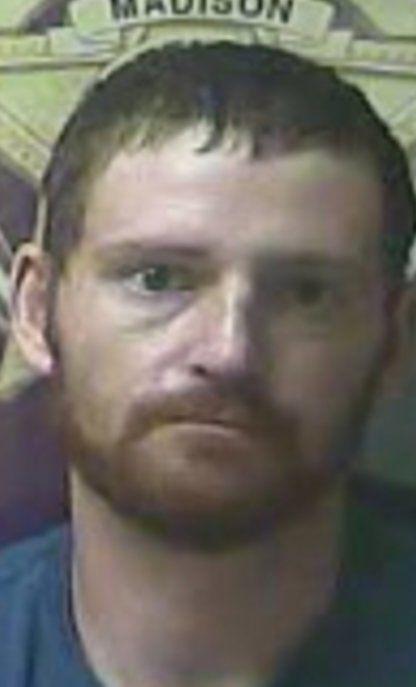 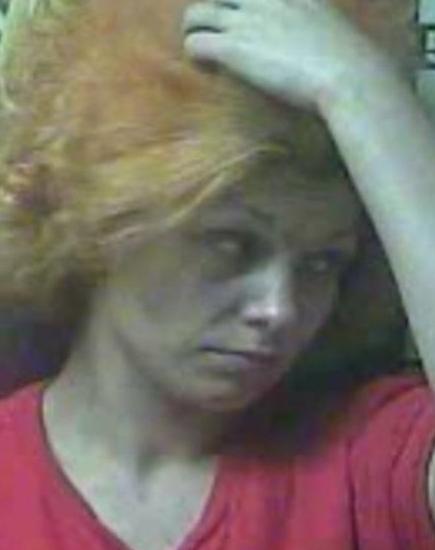 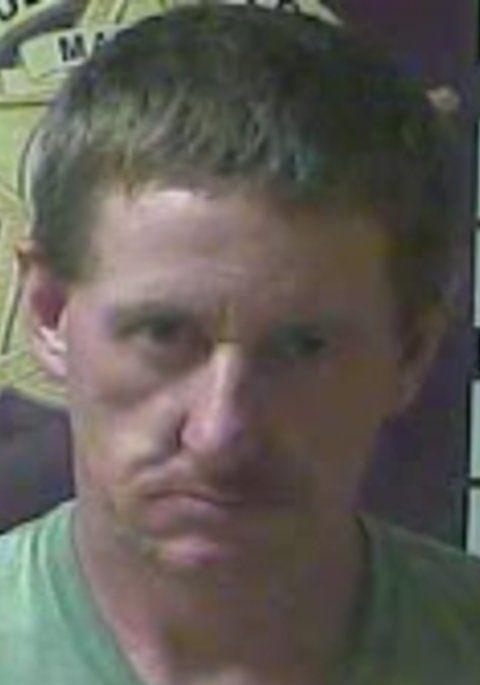 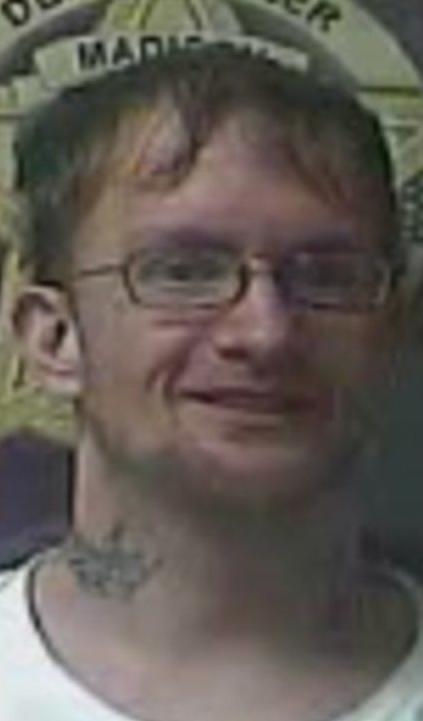 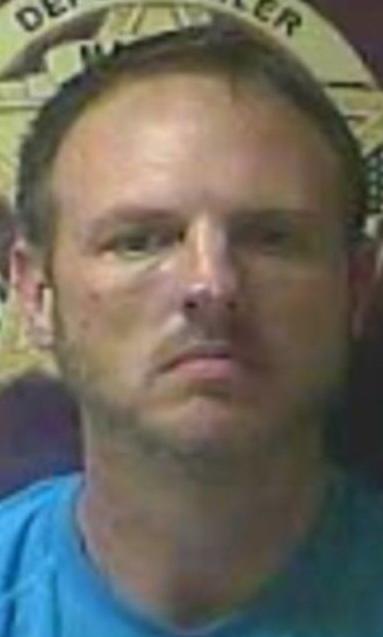 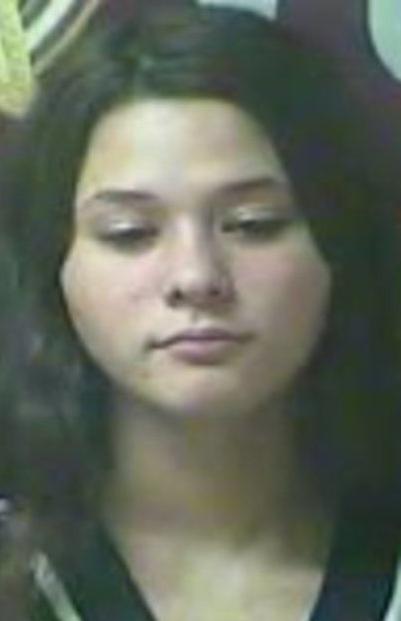 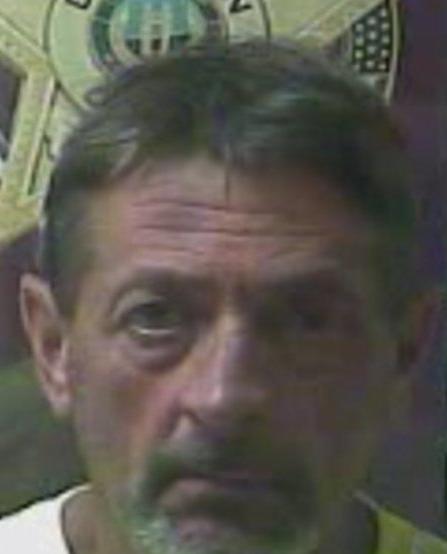 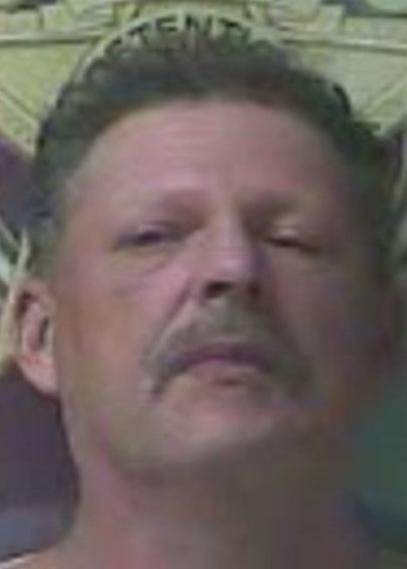 Police arrived at the hotel Wednesday evening and were allowed inside a room where Kathleen Paolini, 28, and Shawn Farmer, 32, were residing, according to a citation. As soon as law enforcement entered the room, they saw a glass pipe commonly used to smoke methamphetamine.

Police asked Farmer about the pipe, and he threw it into a garbage can, the citation states. Farmer and Paolini were detained, and police obtained a search warrant for the room.

Law enforcement found about 4 grams of methamphetamine, two syringes loaded with suspected heroin, multiple small baggies commonly used to package narcotics for sale, a digital scale, a scale weight and a baggie of suspected heroin. Additionally, the pipe in the trashcan contained suspected methamphetamine residue, according to the citation.

Both Paolini and Farmer were taken to the Madison County Detention Center, where they remained Thursday afternoon, according to online jail records.

Officers spoke with Eaton, the driver, who said his license was suspended, which officers confirmed, according to a citation. He then consented to a search of himself and the vehicle.

Officers also found suspected marijuana in baggies and a marijuana grinder, as well as two gabapentin tablets and $34, a second citation states.

• Derrek Walters, 36, Patsy Drive, Richmond, possession of a handgun by a convicted felon and first-degree persistent felony offender. He was also arrested on a warrant for failure to appear.

• Brian Doty, 52, Powell Valley, Berea, theft by failure to make required disposition of property (more than $500, but less than $10,000). He was also arrested on a warrant for failure to appear.