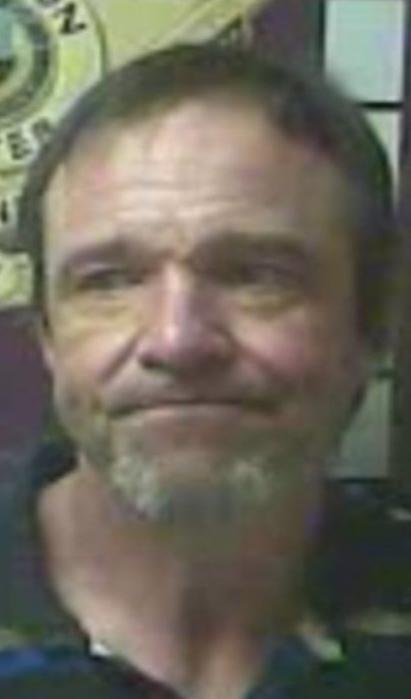 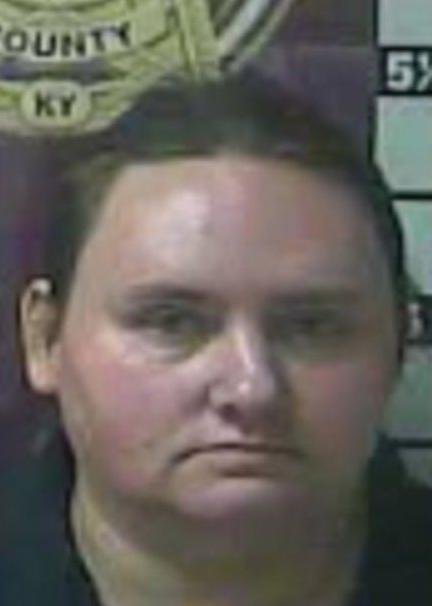 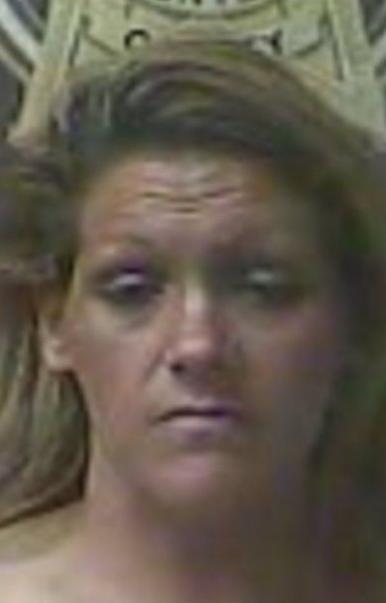 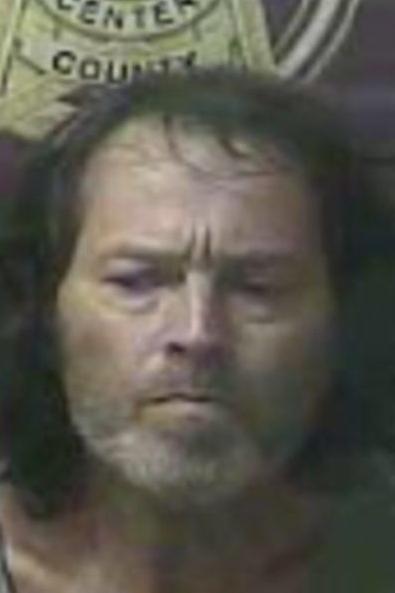 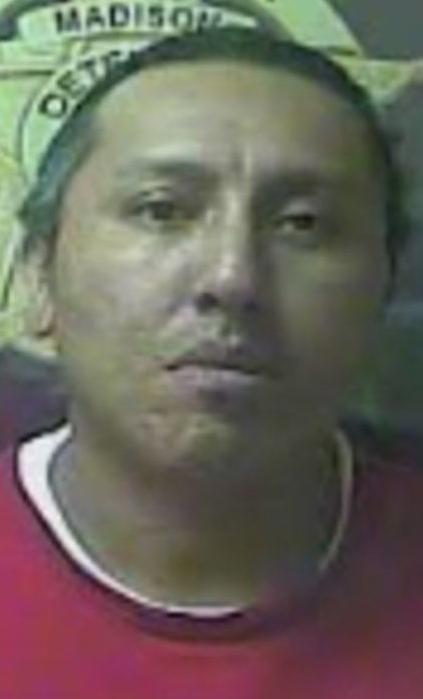 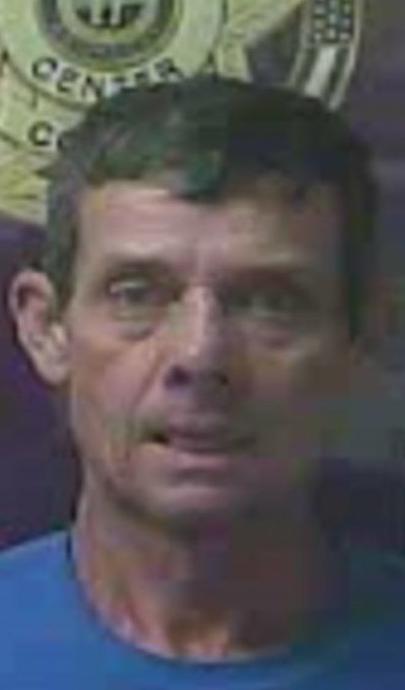 Richmond police arrested a woman for first-degree assault, four counts of first-degree wanton endangerment, leaving the scene of an accident/failing to render aid/assistance and first-degree criminal mischief after she and her brother were at an elementary school to fight two other people Wednesday night.

One of the people (Victim 1) who Tyra Smith, 19, and Ethan Smith (no image available), 18, both of Maple Hill Drive, Richmond, wanted to fight said the Smiths had been arguing and threatening Victim 1 over the phone and through social media, according to a citation. Victim 1 said Ethan Smith called them and told them where to meet to fight and that he was standing in the parking lot at the school with his shirt off, according to a citaiton.

Victim 1 said the other person who the Smiths wanted to fight (Victim 2) exited their vehicle and screamed that Ethan Smith had a knife, the citation states.

Then, Tyra Smith, who was driving a vehicle, struck Victim 2, who was taken to the University of Kentucky Hospital with a compound fracture to their leg, the citation states.

Victim 1 said Ethan Smith then ran to the vehicle and left, according to the citation.

A witness also told police that Ethan Smith went at Victim 2 with a knife in his hand, and the witness said they heard Ethan Smith say he was going to stab Victim 2, the citation states. The witness also confirmed Tyra Smith was the one driving the vehicle that struck Victim 2.

Tyra Smith also struck Victim 1's vehicle while three people were inside it, according to the citation.

Tyra Smith was taken to the Madison County Detention Center, where she remained Thursday afternoon, according to online jail records.

Ethan Smith was charged with menacing and was given a court date, but was not taken to the MCDC, according to RPD Assistant Police Chief Rodney Richardson.

According to the warrant, on Monday, Ashcraft, who was a student at EKU, sent an email to a university employee that stated, "'I don't really care. I don't want to come back right now. I need to take a break, because if I come back right now, it's going to be like a movie scene like something Stephen King wrote about a college student that had finally had enough.'"

The warrant continues, "He also stated, 'You think I'm (expletive) playing when I'm telling you this. I better have my money on Monday or a (expletive) answer. Y'all are pushing me."

Ashcraft, who was arrested at the Whitlock Building on campus, was suspended from the university for other violations.

He was taken to the MCDC, where he remained Thursday afternoon, according to online jail records.