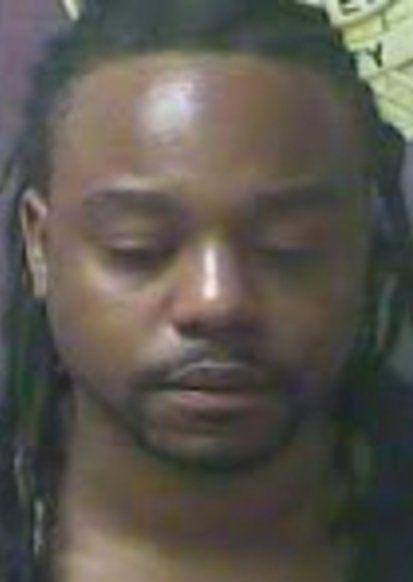 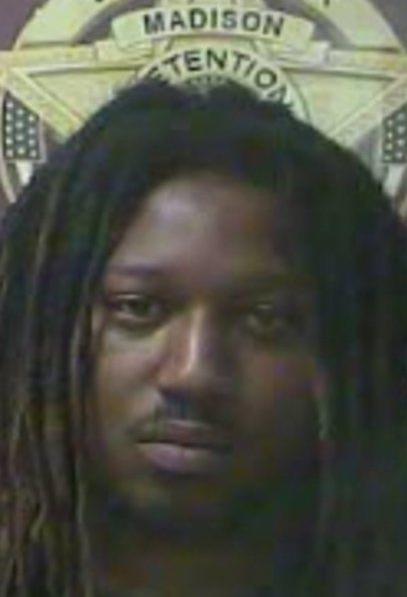 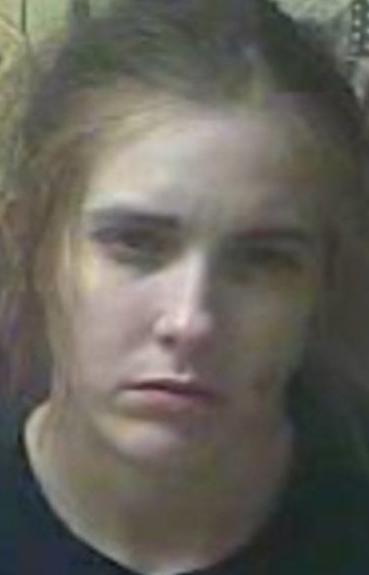 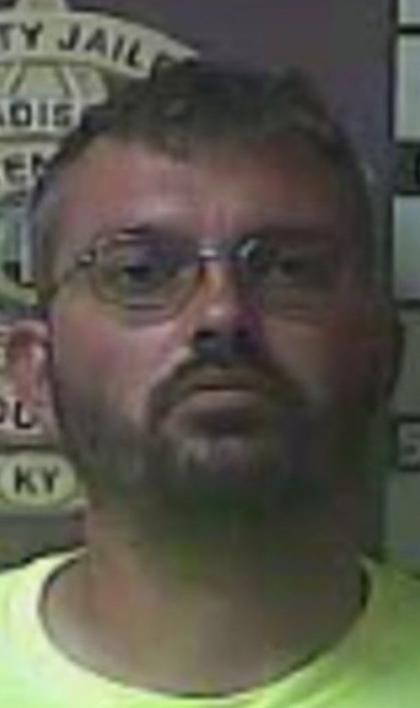 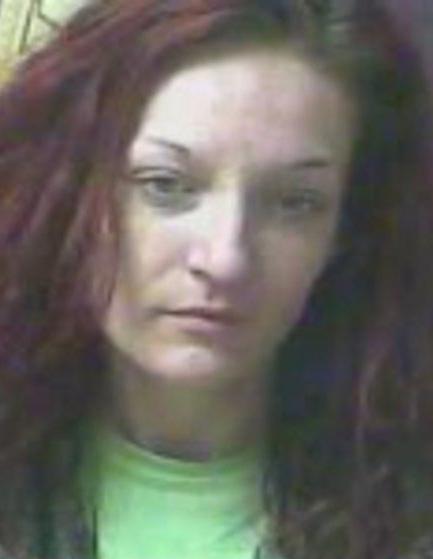 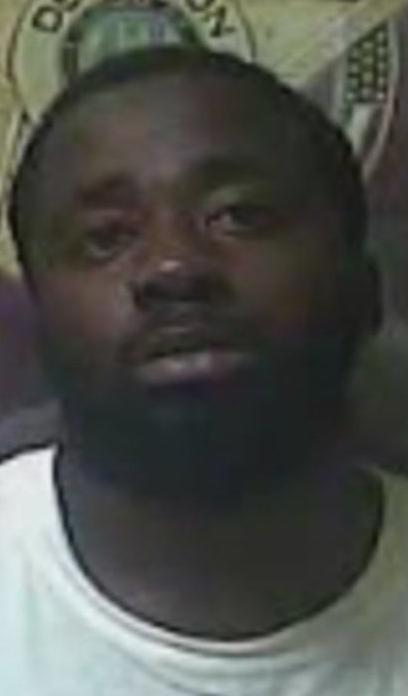 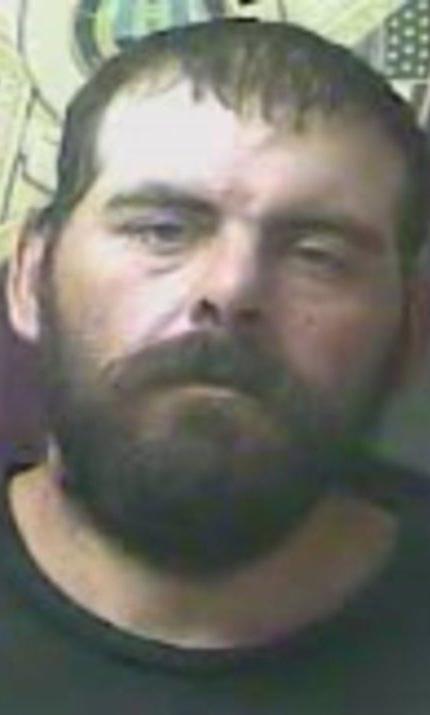 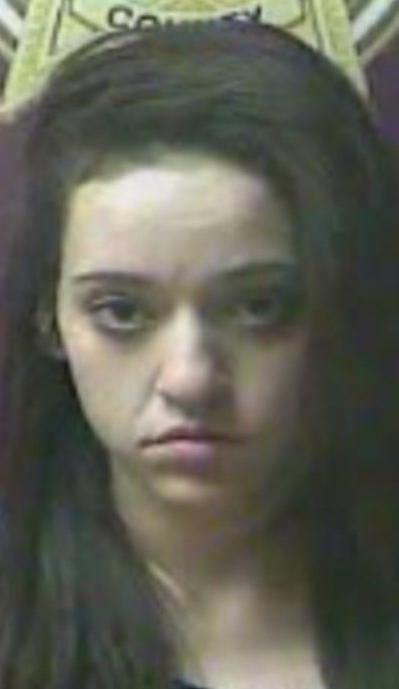 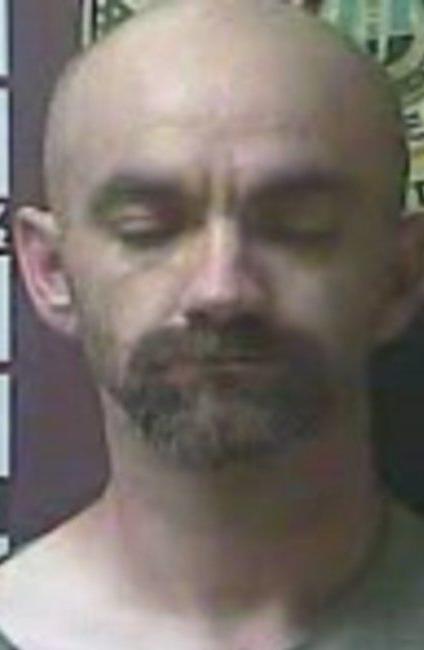 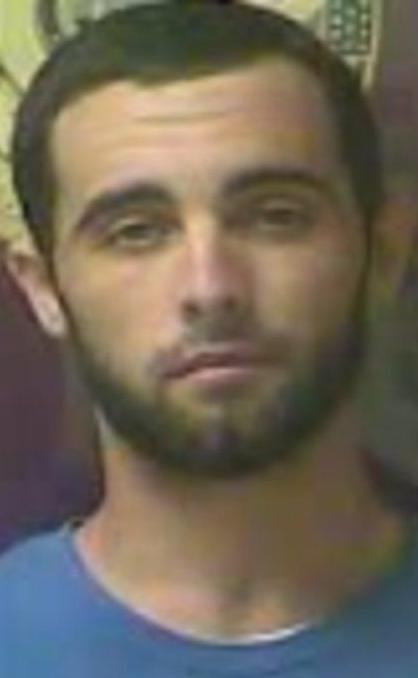 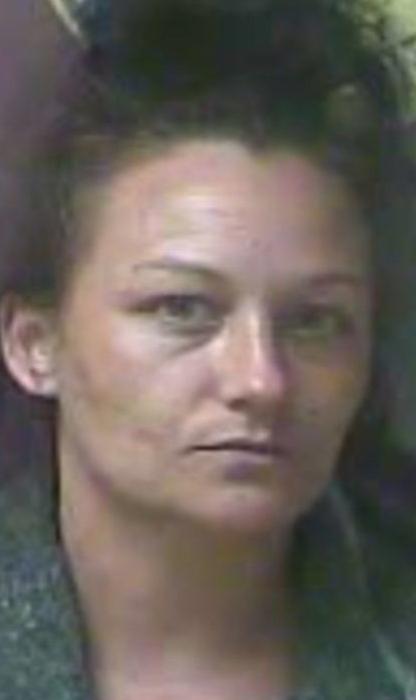 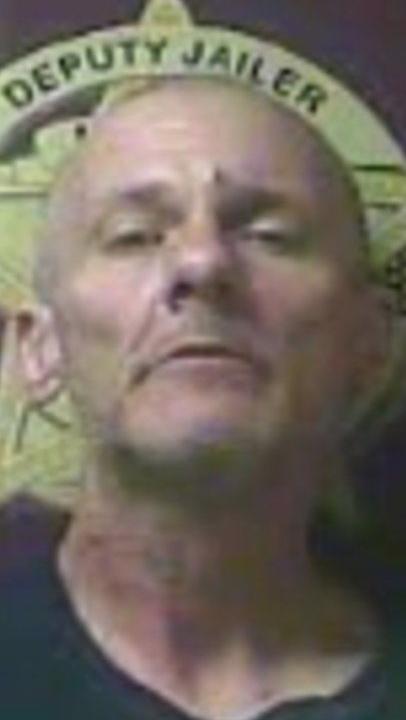 Victim 1 said Jones pistol whipped them in their face, the citation states. Victim 1 explained they owed Jones money, and Jones was demanding that Victim 1 pay back the money. Jones then held Victim 2 ransom while Wright took Victim 1 to another location to try to get money.

According to a second citation, Wright took Victim 1 in a vehicle driven by Ashley Redmon, 24, Georgetown, while Wright threatened Victim 1 with a handgun.

When police arrived, Jones tried to flee from the scene and tried to throw his handgun under a car, the citation states. Officers learned he's a convicted felon and searched his vehicle, as well. They found 34 Xanax bars that Jones said belonged to him.

Jones, Redmon and Wright were all taken to the Madison County Detention Center, where they remained Monday afternoon, according to online jail records.

Madison County deputies arrested Brandon Marshall, 36, Four Mile Road, for first-degree wanton endangerment, possession of a handgun by a convicted felon, marijuana possession, buying/possessing drug paraphernalia and third-degree terroristic threatening after they were called to his home Saturday morning in regards to a domestic disturbance.

The caller reported that Marshall had a handgun and was threatening to kill the caller, according to a citation. Deputies arrived at the home and found Marshall in the basement.

Deputies then spoke with the victim, who said Marshall had pointed a handgun at them and threatened to kill them, the citation states. The victim was able to take the weapon away from Marshall and unload it before they retreated to their home and called 911.

The victim told police Marshall seemed highly intoxicated and tried to get into the home through the front and rear doors, but was unable to, the citation states. The victim also said Marshall is a convicted felon, which police were able to confirm. The victim also gave police the handgun.

Marshall was taken to the MCDC, where he remained Monday afternoon, according to online jail records.

Officers spoke with Pierson, and she appeared disoriented and confused, so police asked her to step out of the vehicle, according to a citation.

Pierson was taken to the MCDC, where she remained Monday afternoon, according to online jail records.

According to the warrant, on July 26, police executed a search warrant at an address on Powderhorn Road, where officers had a previous investigation involving Mitchell and the residence.

Mitchell wasn't at the home when the search happened, but multiple people confirmed he had been residing there, the warrant states.

Mitchell was arrested on Eastern Bypass and was taken to the MCDC, where he remained Monday afternoon, according to online jail records.

Madison County deputies arrested Matthew Adams, 36, Irvine, for operating a motor vehicle while under the influence of alcohol/drugs/etc., five counts of first-degree wanton endangerment, reckless driving and first-degree controlled substance possession (methamphetamine) after they responded to an injury collision at Irvine and Speedwell roads Saturday evening.

When officers arrived, they spoke with Adams, who had a slow speech and was unsteady, according to a citation. Deputies then administered a field-sobriety test, which Adams failed.

Deputies then searched Adams' vehicle and found bags containing a clear crystal-like substance that Adams said was methamphetamine, the citation states. He also said he took Suboxone earlier in the day and smoked marijuana the previous day.

Adams was taken to Baptist Health Richmond, where a blood sample was drawn, before he was booked into the MCDC. He remained in jail Monday afternoon, according to online jail records.

• Braley Branham, 22, Camden, South Carolina, possession of a firearm by a convicted felon. He was also arrested on warrants from South Carolina.