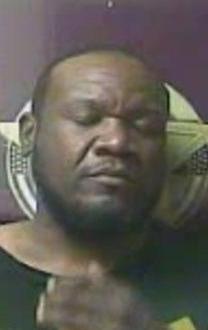 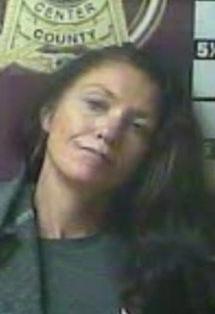 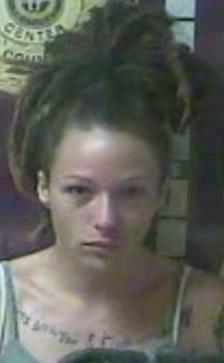 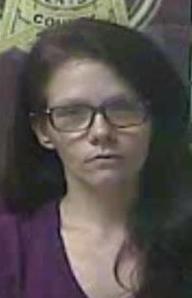 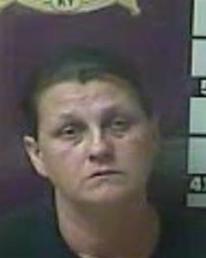 When troopers arrived, they spoke with George Fair, 41, N. Killarney Lane, and asked to come in. While speaking with Fair, they noticed a digital scale sitting next to money on the nightstand and several blow torch lighters around the room, according to a citation.

Troopers decided to detain Fair, along with Stacie Lawell, 33, Banyan Blvd., and a third individual. However, when troopers attempted to 'Terry Frisk' Fair's pocket, he pulled away from troopers and grabbed his pocket, the citation continued.

Fair then forcibly drug troopers into the bathroom while they attempted to detain him again. While in the bathroom, Fair tried to kick the toilet seat multiple times before he was warned that troopers would use 'OC Spray' on him if he persisted. Fair stopped and allowed troopers to remove him from the bathroom, according to Fair's citation.

Next to the toilet, troopers found several baggies in a plastic bag that contained methamphetamine, heroin and marijuana.

While troopers were in the bathroom with Fair, Lawell sat on a crystal meth pipe she found under the table in an attempt to conceal it "because she did not want anyone else to get into trouble for it," even though she said it didn't belong to her.

Fair claimed ownership of the items in the room, his citation states.

Both Fair and Lawell were booked into the Madison County Detention Center, where they remained Friday afternoon, according to online jail records.

Once at the MCDC, Lawell told deputies she had marijuana in her bra that she forgot about. After a search of her person was conducted, a white oblong pill suspected to be hydrocodone was found, along with 31 grams of methamphetamine. She is charged additionally with first-degree promoting contraband, marijuana possession, first-degree controlled substance possession (opiates) and first-degree controlled substance trafficking (methamphetamine).

According to her citation, inside of a purse with Bramer's ID inside, troopers found a tin can with two pills labeled as Molly Fairy Dust as well as multiple needles. She stated that she and her boyfriend are not big drug dealers like troopers think and that they only sell a little to help them get by, her citation stated.

Others arrested recently include: