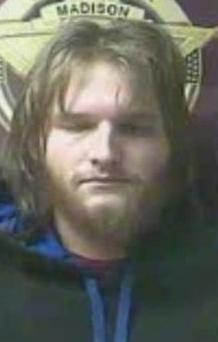 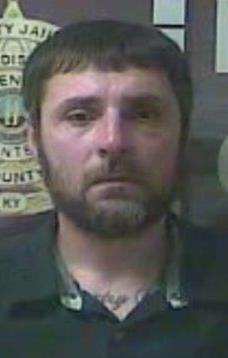 On Thursday, Richmond Police arrested Mathew McHargue on charges of use of a minor in a sexual performance and use of electronic means for the purpose of procuring sexual activity of a minor.

According to a citation, a teenager reported in November 2018 he had used a messaging app to correspond with a user, later identified as McHargue.

McHargue, 22, Manna Dr., Richmond, requested the teen to send nude photographs, which the teen did. The citation states that the app provided the IP address and police found it was registered to McHargue.

McHargue was booked into the Madison County Detention Center, where he remained Thursday evening, according to online jail records.

The following were also arrested: