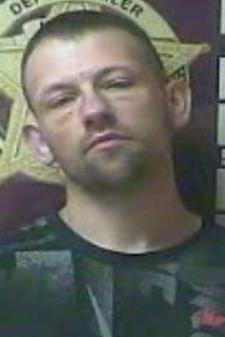 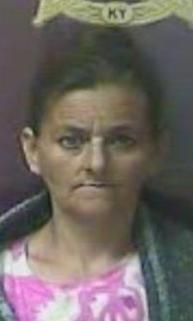 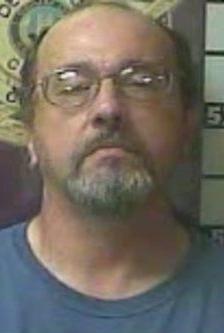 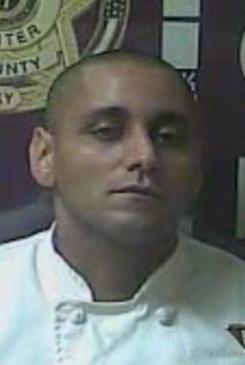 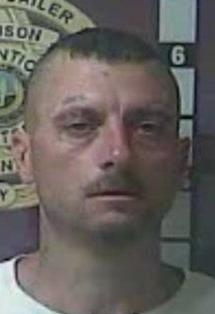 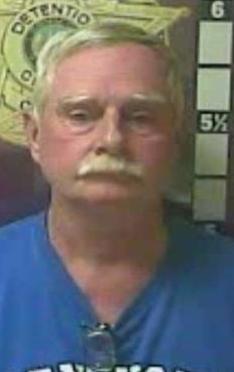 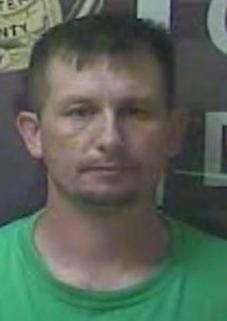 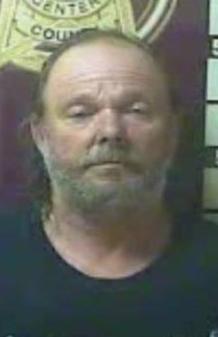 When officers arrived, they located the vehicle in a Merrick Drive parking lot and could see an occupant inside. As police pulled their vehicle around, they observed one individual walking away from the truck, according to a citation.

As officers were asking the person to have a seat on the ground, a witness began yelling at officers that they "had everything recorded." Around the rear of the witness' rear porch was another male, identified as Agee. Police asked the witness if Agee was involved, to which they stated he was, according to the citation.

The citation states that apparently Agee and the other individual saw officers upon their arrival and were trying to avoid them.

After reviewing the phone recording from the witness, officers located a sock in proximity to the red truck, hanging on a fence. The witness told police they saw Agee throw the sock before attempting to flee the area, however, the video recording was not of the whole incident, according to the citation.

A search of Agee yielded in police finding $375 in cash, 9.3 grams of suspected heroin, and a Derringer 22. After a criminal history search was done on Agee, it was discovered that he had prior felony convictions.

Also located was $1,393 in cash, some of which was in his wallet and pocket.

On Monday morning, police conducted a search of Agee's residence, where two needles with suspected black tar heroin were found, as well as a scale with residue, several crystals of suspected methamphetamine and two loaded needles of suspected methamphetamine. There were also four long guns in his room, two breech loaded shotguns, a muzzleloader and a bolt action rifle, as well as a .22 caliber handgun, Agee's second citation states.

Others arrested over the weekend include:

• Randy Chaney, 48, Dayton, Ohio, receiving stolen property (under $10,000) and operating on a suspended or revoked license. Chaney was also served a parole warrant.

• Zakry Torez, 31, Lexington, marijuana possession, possession of open alcoholic beverage container in motor vehicle, license to be in possession, and operating the motor vehicle while under the influence of alcohol/drugs.

• Gary Smith, 61, Medley Drive, Richmond, first-degree wanton endangerment, endangering the welfare of a minor and operating a motor vehicle while under the influence of alcohol/drugs.