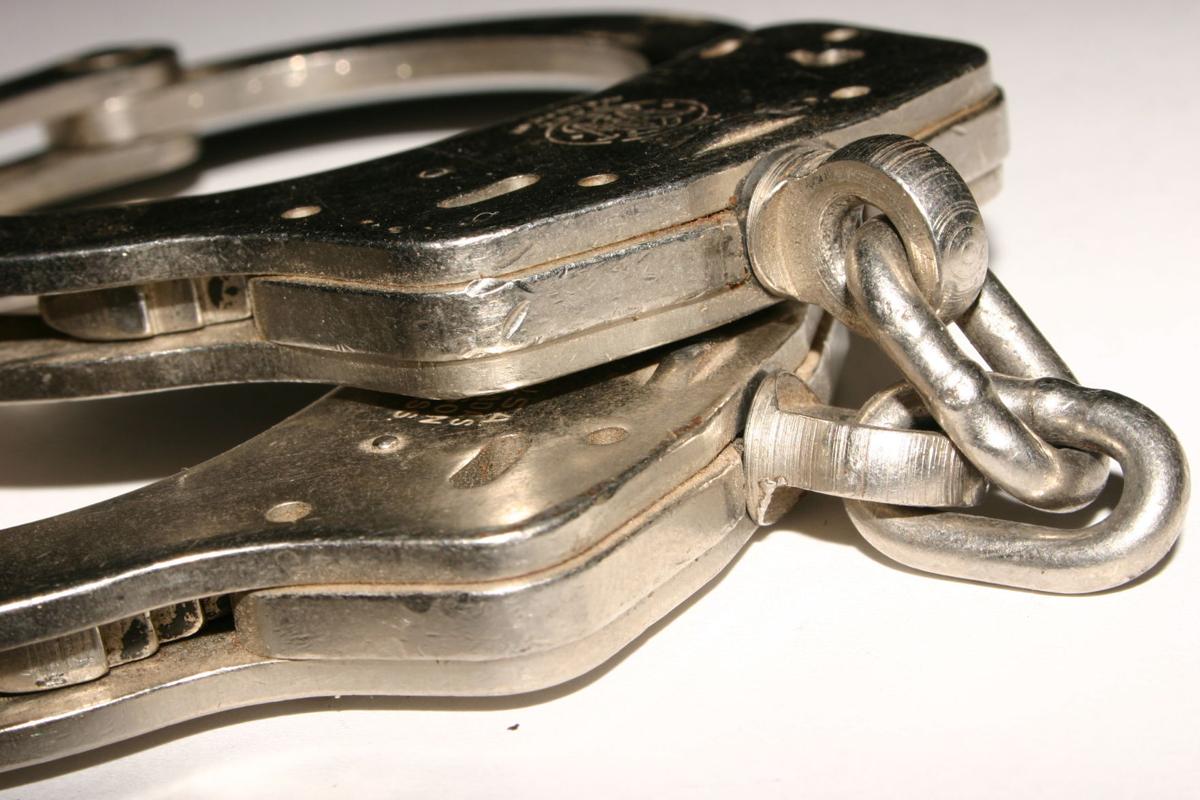 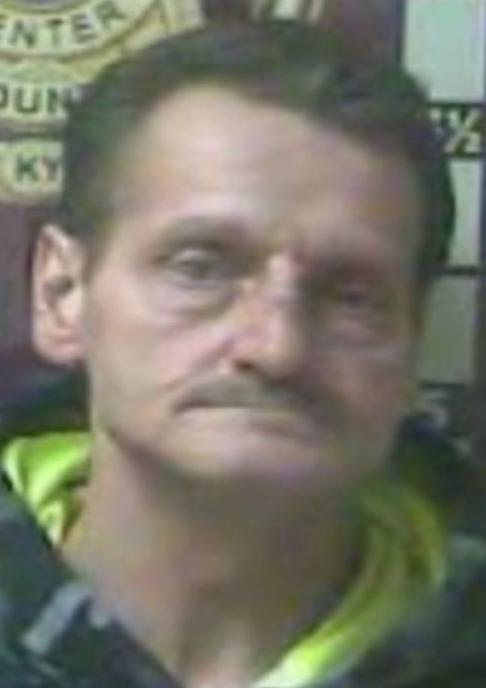 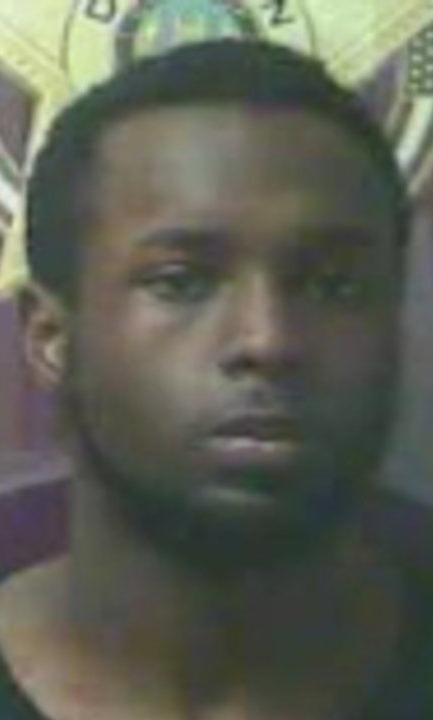 John Lawson, 55, Lexington, was originally arrested on the following charges, according to a citation: failure of owner to maintain required insurance, two counts of buying/possessing drug paraphernalia, first-degree controlled substance possession (drug unspecified) and possession of a firearm by a convicted felon.

He was taken to he Madison County Detention Center, where he was searched by jail staff, according to a second citation. During the search, Lawson threw a white bag across the room.

Following his arrest, after further investigation, officers from the Richmond Police Department and Madison County AHIDTA Drug Task Force served a search warrant at an address on Hays Fork Lane, according to a news release from RPD.

During the search, police seized about 700 grams of methamphetamine, about 2,000 Xanax tablets, a handgun, a rifle and about $50,000 in cash.

• Jamal Brooks, 18, Prestonsburg, theft by unlawful taking (contents from vehicle, more than $500, but less than $10,000) and third-degree unlawful transaction with a minor.