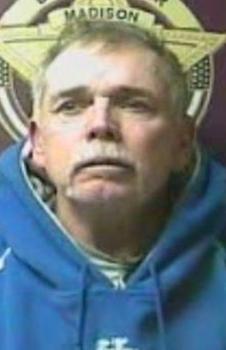 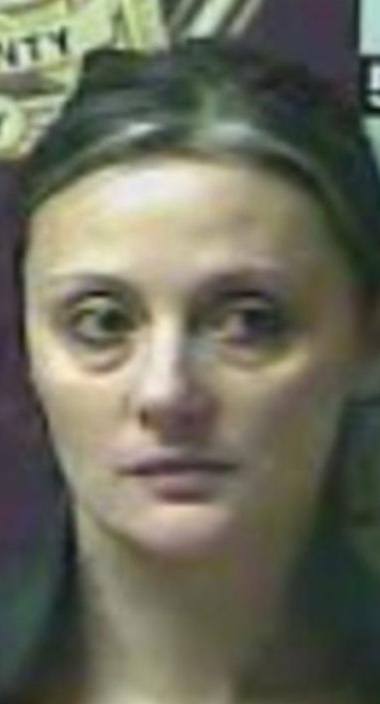 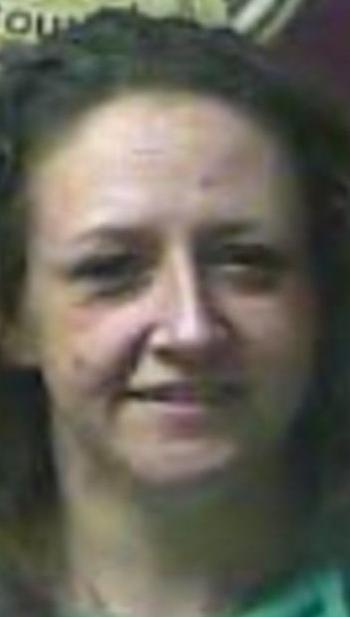 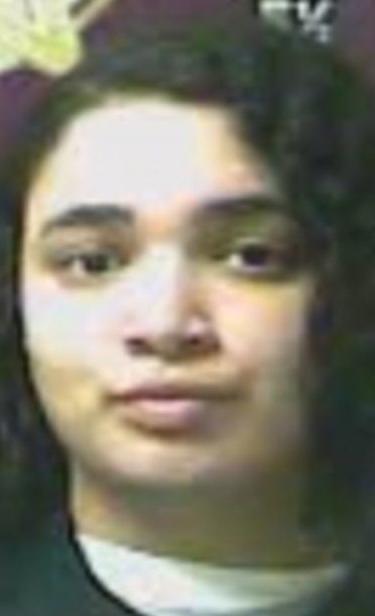 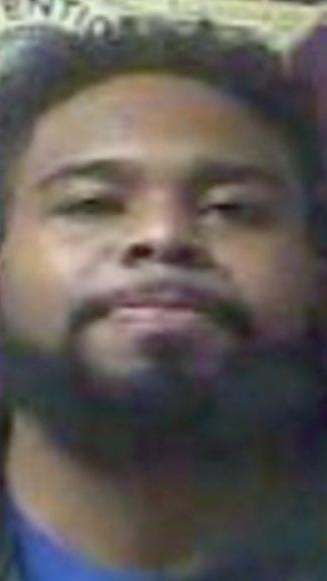 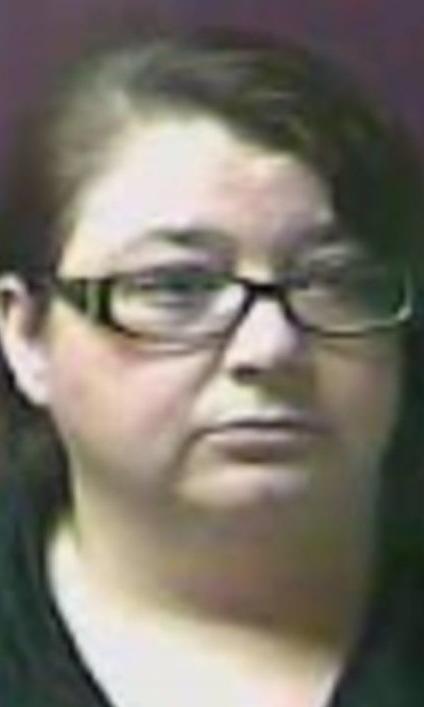 Kentucky State Police arrested a man and a woman on a charge of trafficking methamphetamine after troopers found about 2,000 grams, or 4 pounds, of suspected methamphetamine in a vehicle Madison County deputies pulled over early Monday morning on Irvine Road.

Deputies pulled over the vehicle that Michael Hensley, 56, Beattyville, was driving after they determined Hensley, who is also the registered owner of the vehicle, was wanted on a warrant for receiving stolen property (firearm), according to a citation. Jessica Shuler, 37, Beattyville, was a passenger.

Deputies approached the vehicle and arrested Hensley, the citation states. Deputies placed him in their police car and asked if there were any firearms in the vehicle. Hensley said there was one on the driver side between the door and seat.

Deputies then recovered a .38 revolver fully loaded, the citation states. They then spoke with Shuler, who didn't have a driver's license, so deputies searched the vehicle before it was towed.

Deputies found a backpack in the trunk with suspected methamphetamine in it and called the drug task force, the citation states.

Troopers were called to the scene and examined the backpack, which contained about 2,000 grams of suspected methamphetamine, according to a second citation.

Hensley and Shuler both told troopers they were not aware of the drug, the citation states. The two were taken to the Madison County Detention Center, where they remained Monday afternoon, according to online jail records.

Deputies also charged Hensley with operating on a suspended or revoked operator's license, carrying a concealed weapon and possession of a handgun by a convicted felon.

According to the drug trafficking warrant, on Dec. 5, Sandlin sold methamphetamine to a confidential informant. The transaction was audio and video recorded.

The other warrants charge Sandlin with unauthorized use of a motor vehicle and two counts of failure to appear.

Sandlin was arrested on West Irvine Street Friday night and was booked into the MCDC, where she remained Monday afternoon, according to online jail records.

According to the warrant, on Jan. 15, the victim's bank account had been hacked, and Burton drove the victim to the Richmond Police Department to report it. When the victim came back to the vehicle, Burton asked them where their money was.

The victim told Burton it takes time to get the money back, and she became irate, the warrant states. Burton began yelling and cursing at the victim. She then began to strike the victim with closed fists and pulled their hair at stoplights on the drive back to the victim's house.

The victim tried to get out of the vehicle, and Burton locked all the doors, continuing to assault them, the warrant states. The victim rolled down their window and screamed for someone to call 911, and Burton rolled the window up, smashing the victim's fingers in the window.

Burton stopped the vehicle in the area of Squires Alley and took the victim's bag, which included their debit card, bank card and cell phone, the warrant states. The victim got into the driver's seat and drove away to get help.

Burton was arrested at the MCDC and was also arrested on a failure to appear warrant. She remained in jail Monday afternoon, according to online jail records.

According to the warrant, on Oct. 25, Hill was working at Mann Chrysler in the detail department. During his shift, he took the keys to a 2014 Cadillac SRX Luxury SUV without permission.

When Hill's shift ended, he left the business, the warrant states. At about 8:30 p.m., officers were called to a car accident at Mann Chrysler, and Hill was driving the Cadillac SUV.

Both vehicles in the accident were totaled, the warrant states.

At the time of the accident, Hill told officers he was moving the vehicle from one place on the lot to another, according to the warrant. However, the dealership was closed, and no other employees were there.

The following day, officers spoke with a manager of the business, and police determined Hill didn't have permission to be on the lot after hours or to drive any vehicle belonging to the business, the warrant states.

Hill was arrested at Merrick and Merchant drives and taken to the MCDC, where he remained Monday afternoon, according to online jail records.

Richmond police arrested Angie Gibbs, 44, Woods Trail, Richmond, for theft by unlawful taking ($500 or more, but less than $10,000) Sunday afternoon after officers were called to Kroger in regards to a possible shoplifter.

When officers arrived, loss prevention informed them that Gibbs had stolen $600 by refunding items that were never returned by any customers, according to a citation. Loss prevention had also obtained a signed written statement from Gibbs stating she stole the $600 over a period of time.

Gibbs told officers she stole the money to pay her bills because she was being evicted from her residence, the citation states.

Loss prevention provided receipts of the money being stolen, according to the citation. Gibbs took $484.51 by returning cigarettes that were never returned and another $115.49 by refunding gas that was never purchased.

Gibbs was arrested and taken to the MCDC. She was released from jail Sunday night, according to online jail records.