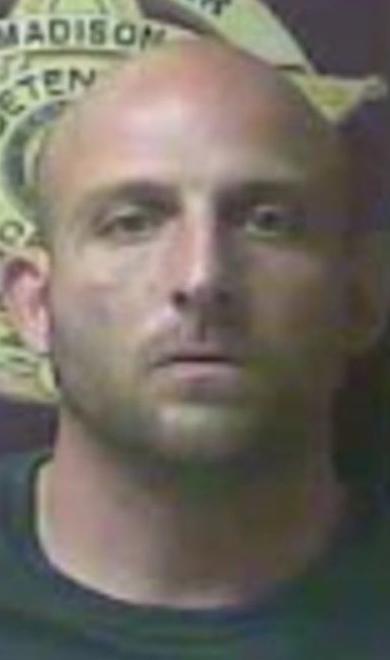 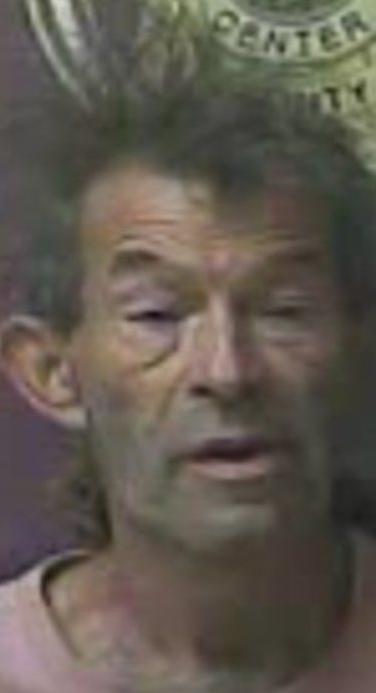 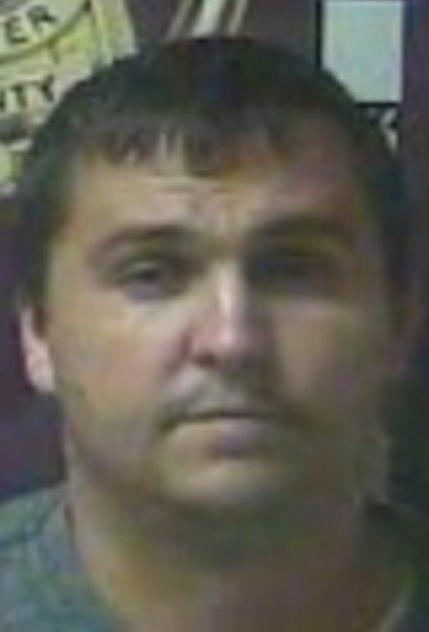 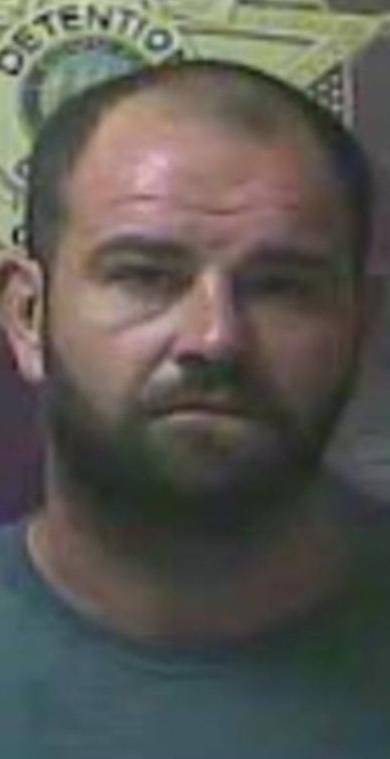 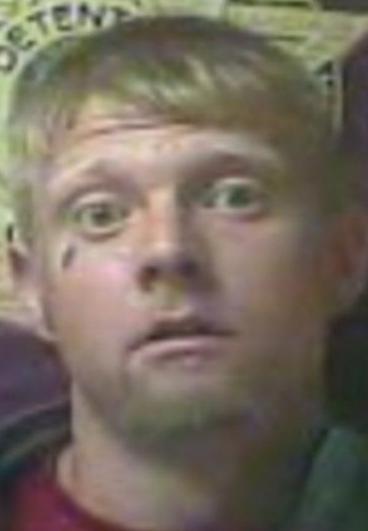 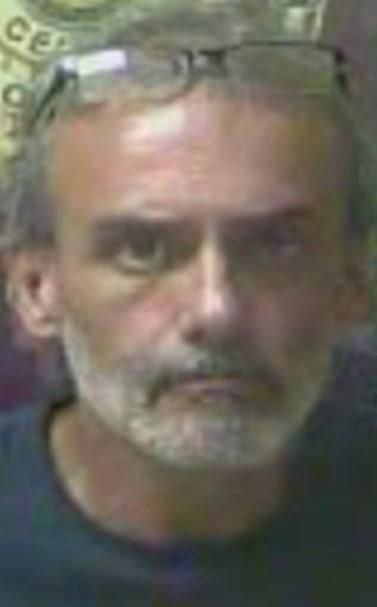 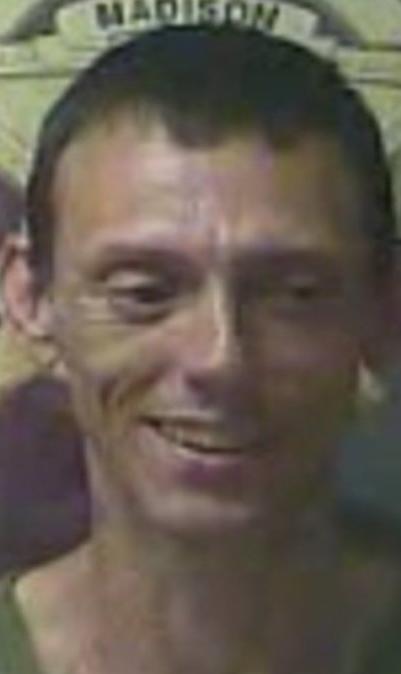 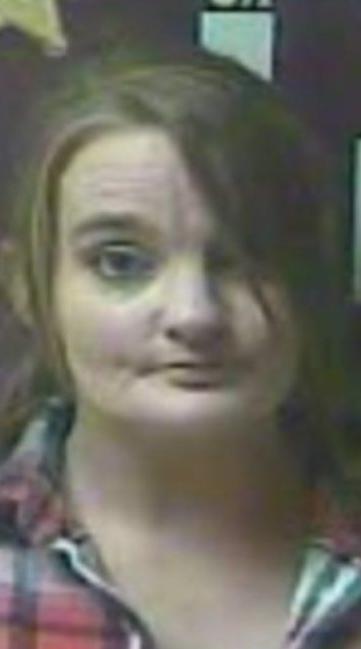 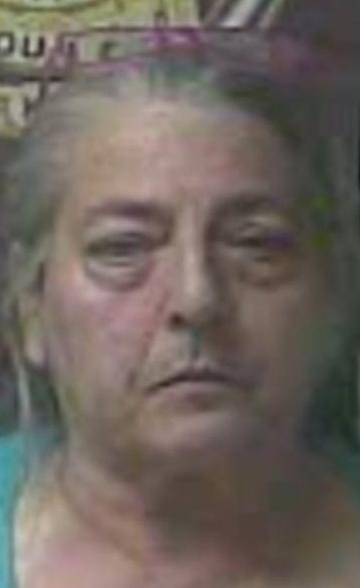 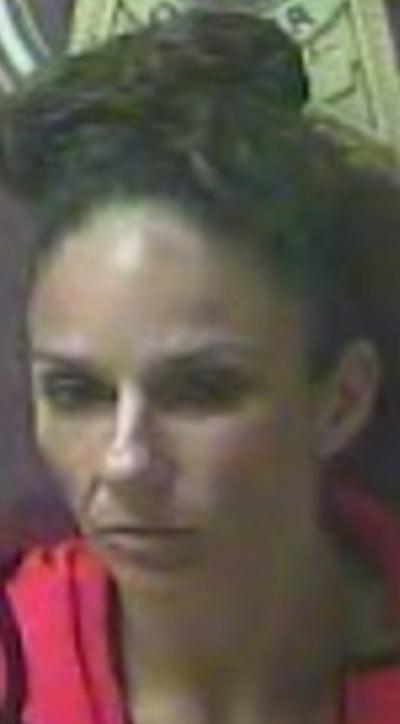 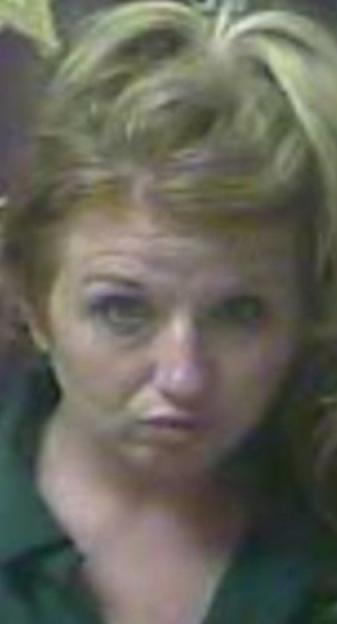 More details are available in the case involving Ryan Crawley's arrest for tampering with physical evidence and abuse of a corpse after April Arnett's body was found in a ditch in Madison County in August.

According to a warrant, Crawley, 35, Sadieville, and another person entered Madison County on Lexington Road using the Clays Ferry Bridge on Aug. 16.

The two crossed the bridge before turning their vehicle around, the warrant states. Inside the vehicle, the two were carrying a body wrapped in a tarp with cinder blocks attached to it.

Crawley and his accomplice stopped on the bridge and tried to throw the body into the river below, according to the warrant. However, "the body got hung up on a guide wire that was attached to the bridge," and it didn't fall.

Crawley and his accomplice left the area for an unknown amount of time, the warrant states. They returned and tried to get the body free of the bridge and into the river.

While doing so, another motorist saw Crawley and his accomplice, the warrant states. The two retrieved the body from the wire, put it back into their vehicle and fled the scene by backing off the bridge and continuing on Lexington Road toward Richmond.

Crawley and his accomplice then stopped on Lexington Road between Boone's Trace and the Clays Ferry Bridge to dump Arnett's body in a ditch, the warrant states.

• Nicholas Smith, 29, Cimarron Road, Richmond, third-degree burglary, third-degree criminal mischief, five counts of theft by deception (less than $10,000), second-degree criminal possession of a forged instrument and operating on a suspended or revoked license. He was also arrested on warrants for failure to appear.