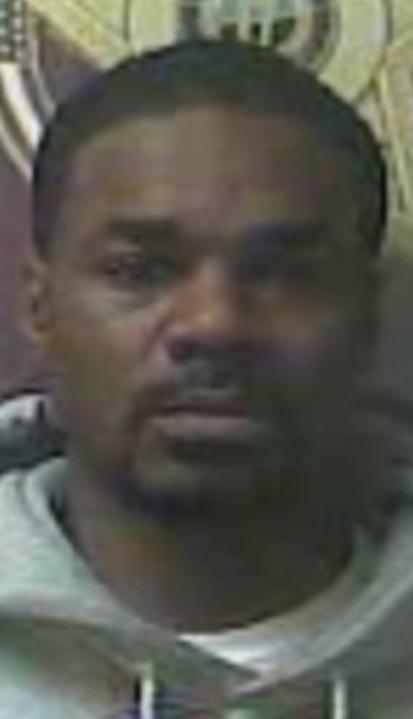 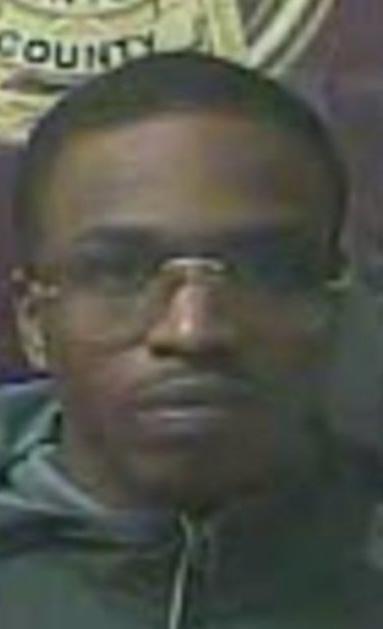 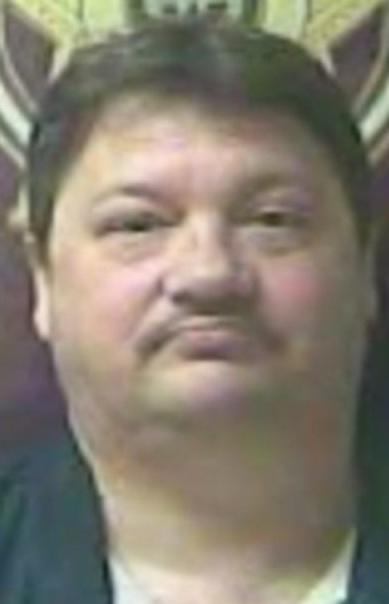 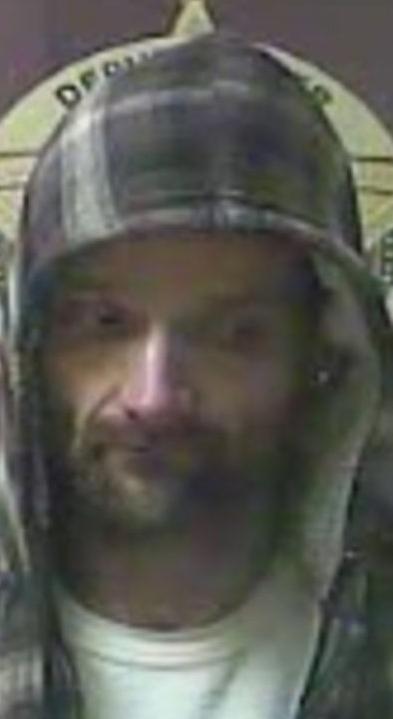 Richmond police arrested two men for first-degree controlled substance trafficking (heroin) after officers were called to McDonald's after the men were inside the restaurant offering customers "testers" of heroin and fentanyl Tuesday afternoon, according to a citation.

The callers gave police descriptions of the men's clothing, and another person notified an Eastern Kentucky University officer who was nearby, the citation notes.

When officers arrived, the manager said the men were across the street in a Kia parked in front of Peddlers Mall. Officers spoke with the two men -- Randolph Eason, 26, Lexington, and Kenneth Newson-Smith, 28, Detroit, Michigan -- who denied having drugs, money or guns in the car, according to the citation.

Eason, who was the driver, was wanted on a warrant for failure to appear and was asked to exit the vehicle, the citation states. He then fled from police, and when caught, he resisted arrest by fighting officers on the ground.

As he was resisting arrest, a handgun fell out of Eason's waistband, the citation states. Newson-Smith also exited the vehicle and was detained.

Police then searched the vehicle and found suspected heroin, another substance suspected to be heroin or fentanyl, promethazine and $206 cash, the citation states.

Both men denied knowing about the drugs and money in the vehicle, the citation states. Newson-Smith was found to have a violated parole from Michigan, as well.

The two were taken to the Madison County Detention Center, where they remained Wednesday afternoon, according to online jail records.

Deputies were called to Slate Lick Road, where it was reported he was passed out in a vehicle, according to a citation. Deputies arrived and asked to search the vehicle after noticing needle caps.

Consent to search the vehicle was denied, and a police dog was called, the citation states. The dog gave a positive indication to the presence of narcotics, and Carpenter was asked if he had "any objects on his person that would poke, stick or stab" deputies, and he said no.

Deputies asked Carpenter the question a second time, and he said he didn't think he did, the citation states.

However, as deputies were searching Carpenter, one of them was pricked by a loaded, uncapped needle that was in the lining of Carpenter's coat, according to the citation. Carpenter said heroin was inside of it.

Carpenter was taken to Baptist Health Richmond before he was taken to the MCDC, where he remained Wednesday afternoon, according to online jail records.