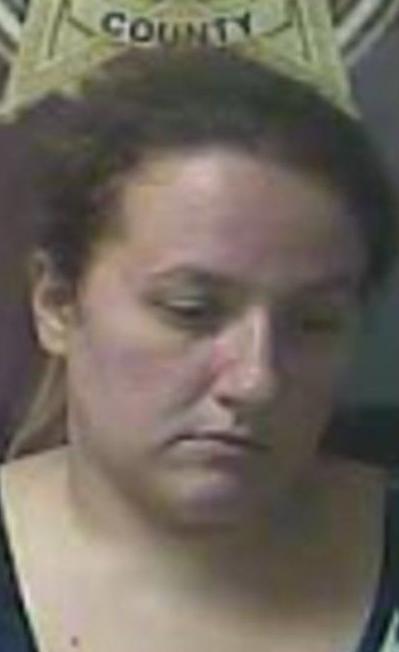 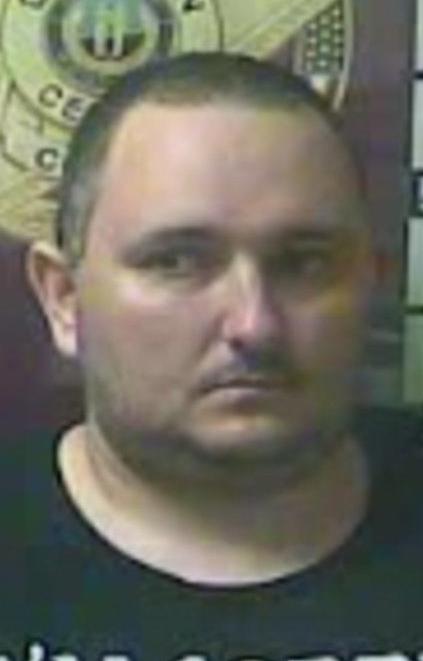 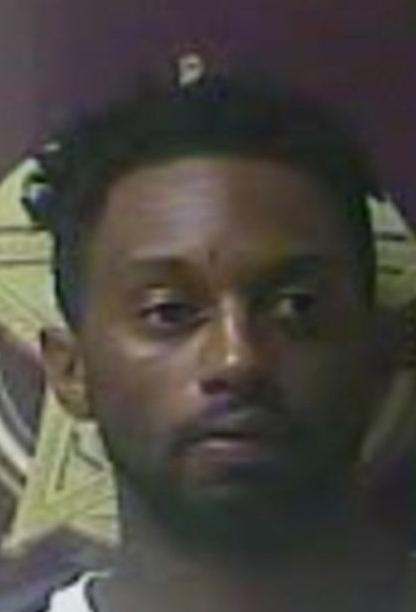 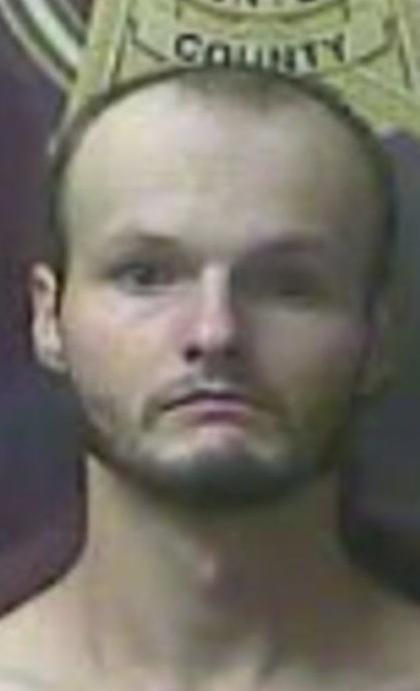 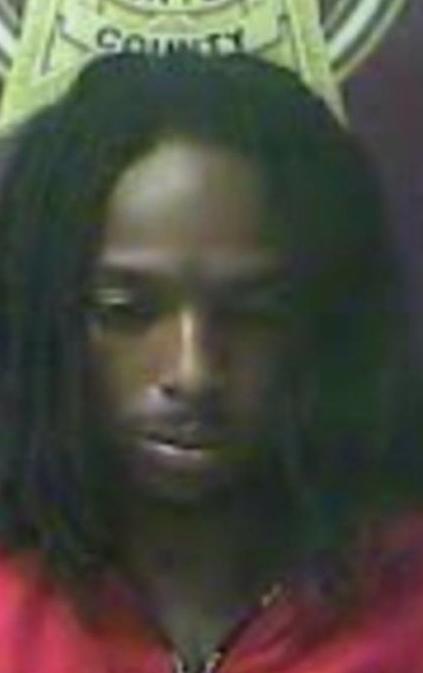 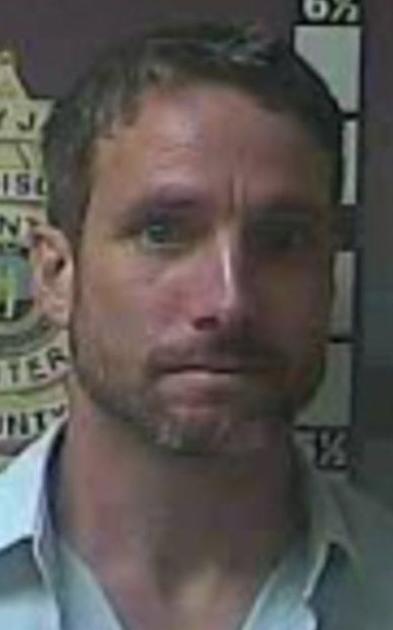 Richmond police arrested a man and a woman on four counts of first-degree wanton endangerment each after officers responded to a welfare check on Keri Ann Drive Wednesday.

When officers arrived, they spoke with Amber Isaacs, 32, Keri Ann Drive, Richmond, who allowed officers to enter the home and check the living conditions, according to a citation. Upon entry, "a strong odor was present from the large amount of trash and old food thrown throughout the entire living room and kitchen area," the citation reads.

"There was a small infant on the floor of the living room in a car seat … in close proximity to a pressure sprayer filled with bleach, which (Amber Isaacs) stated they use to spray the floors of the home with," the citation continues.

As officers went through the home, they couldn't find an inch of the floor in the entire home that wasn't covered with trash. "There (was) a large amount of flies present inside the home as well from all the old food and dirty diapers laying in the open or in garbage bags."

The children's rooms either had old, dirty beds or no beds, the citation states. Two children, who didn't have rooms, said they slept in the living room among piles of garbage on old sofas and chairs.

The bathrooms in the home had old waste in the toilets, the citation states.

Amber Isaacs and her husband, Daniel Isaacs, 34, Keri Ann Drive, Richmond, kept telling police the home had only been out of control for a day or two, according to the citation.

Amber and Daniel Isaacs were taken to the Madison County Detention Center, where they both remained Thursday afternoon, according to online jail records.

When officers arrived, the victim said while they were in their car, Wardford struck their head several times and took their cell phone, along with $320, according to a citation. The victim said Wardford left the area and was walking toward Park Drive.

Officers found Wardford on Donovan Annex near another vehicle and he was detained, the citation states. Police learned he had an unserved emergency protective order that the victim was the petitioner of out of Fayette County.

Wardford told police he didn't hurt the victim or take their money, but that he as trying to give the victim their phone back, the citation states.

Wardford was taken to the MCDC, where he remained Thursday afternoon, according to online jail records.

Berea police arrested Billy Hisle, 24, Blythe Court, Berea, for second-degree disorderly conduct, first-degree indecent exposure and public intoxication by a controlled substance (excludes alcohol) after officers were called to Blythe Court, where it was reported Hisle was outside a home and took his shorts off while banging on a door.

The caller said Hisle was standing on the caller's porch, screaming, beating on the door and jumping in the bed of his truck, according to a citation.

When officers arrived, Hisle was naked in the backyard, the citation states. Officers told him to walk back to the front to put his shorts on, "and he advised he was scared and that he could not walk on grass," the citation reads.

"While trying to put on his shorts, he did not want to, because he was afraid worms were coming from his genitals," the citation states.

Hisle was slurring his words and was unsteady, the citation states. He also started hallucinating and said people were after him.

Hisle was taken to the MCDC, where he remained Thursday afternoon, according to online jail records.