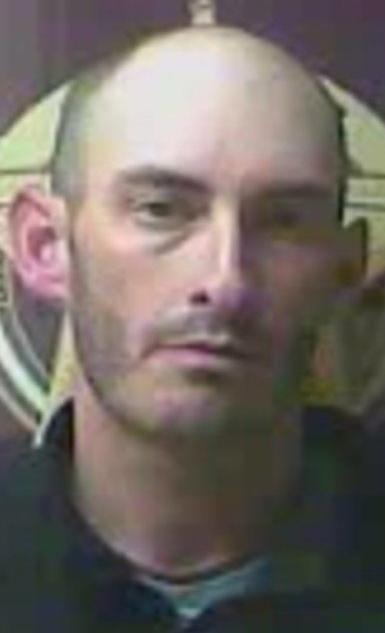 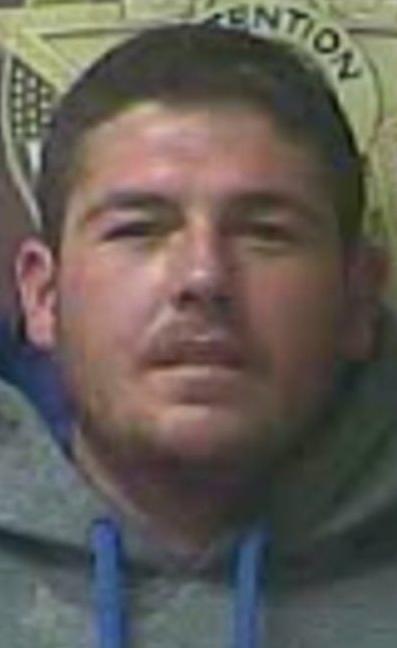 Berea police arrested a man for first-degree controlled substance trafficking (2 grams or more of methamphetamine), buying/possessing drug paraphernalia, failure to or improper signal, failure of owner to maintain required insurance and improper equipment after an officer noticed him turning from Brown Street onto North Powell Avenue without using a turn signal.

Dustin Wolfe, 31, Paint Lick, was also driving a vehicle that had only one operational brake light, according to a citation. Police spoke with Wolfe, and he couldn't provide insurance.

Wolfe said he had picked the methamphetamine up for a friend, the citation states.

Wolfe was taken to the Madison County Detention Center, where he remained Friday afternoon, according to online jail records.